Texas has been hit by a powerful tornado 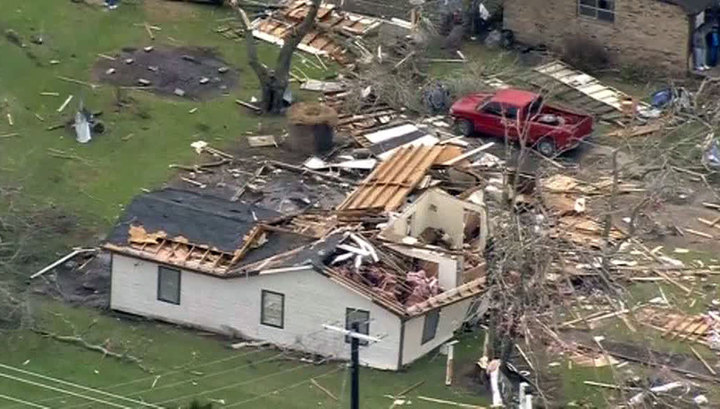 At least five people were victims of a tornado that struck the American state of Texas. Such information was reported by Reuters.

As specified, Also reported on inverted cars, torn from the roots of trees and destroyed houses.

Earlier it was reported that the authorities of the states of Oklahoma and Missouri announced the introduction of the emergency regime due to floods, which followed the strongest storm rains. In Missouri, a woman became a flood victim, more than 30 people were saved. About 100 people were evacuated from the areas of flooding. 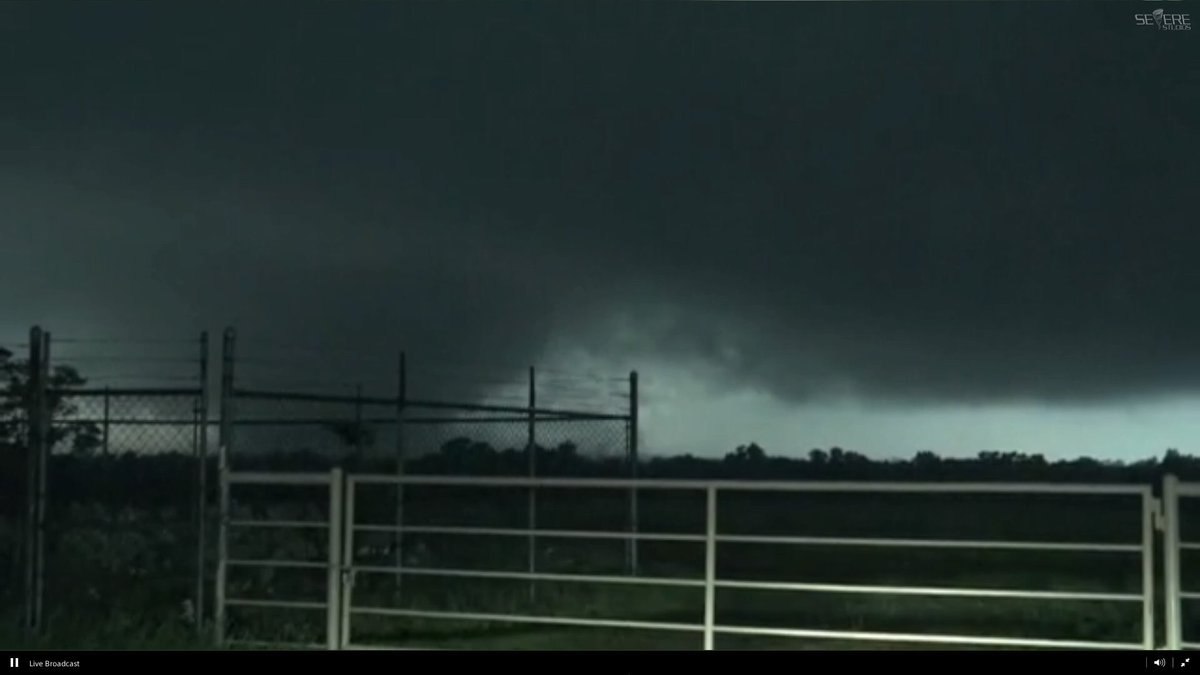 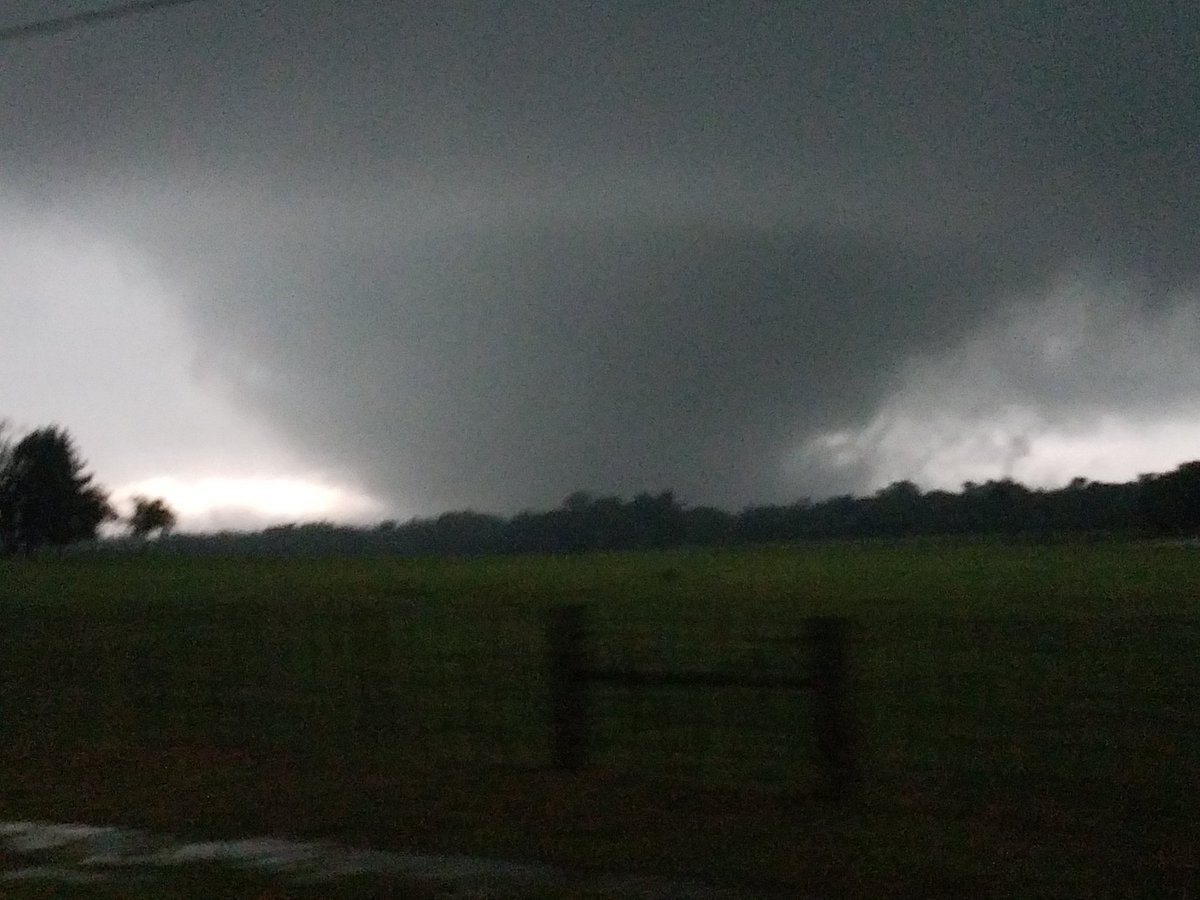 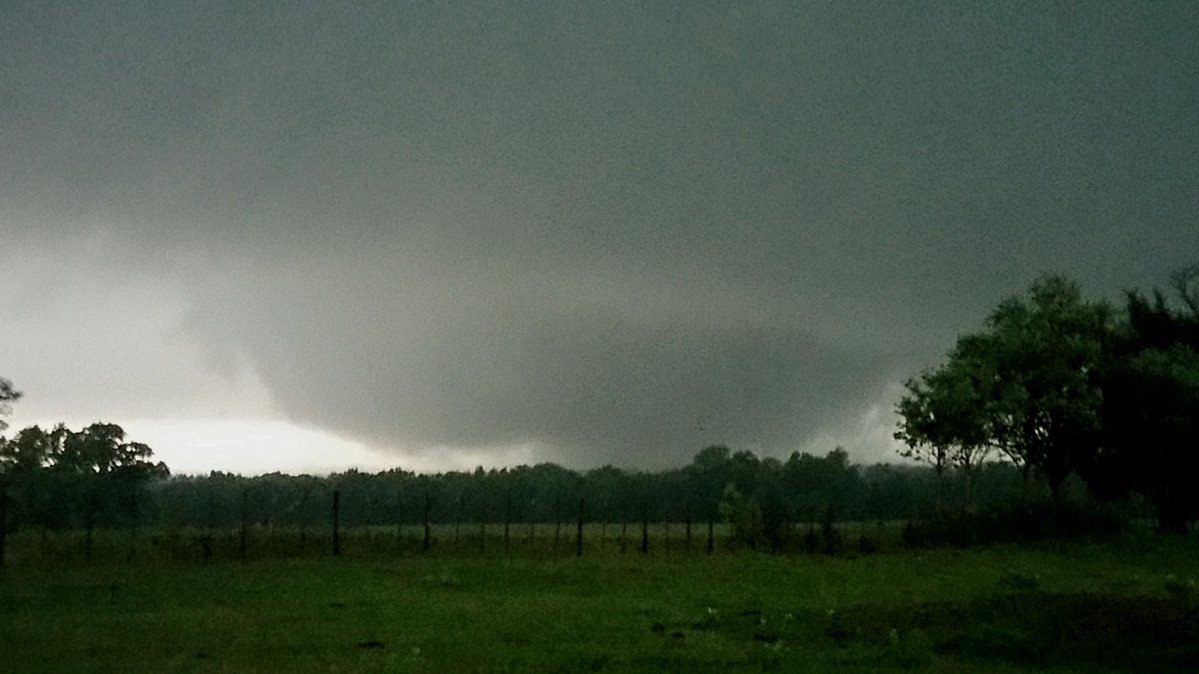 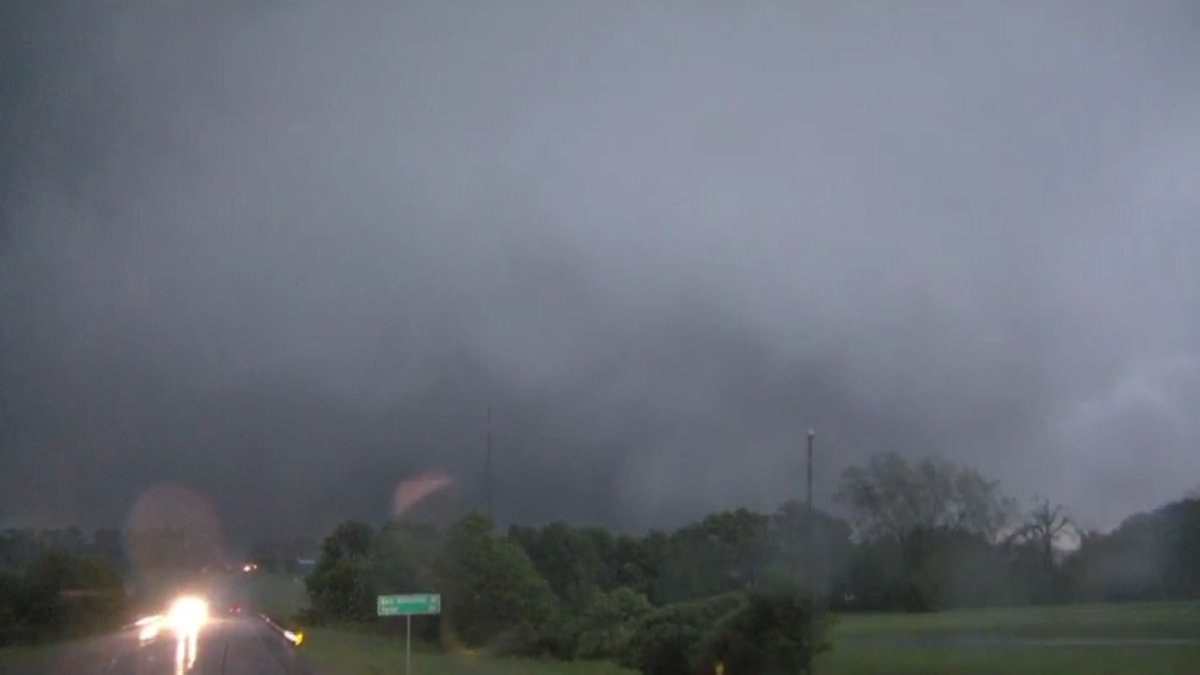 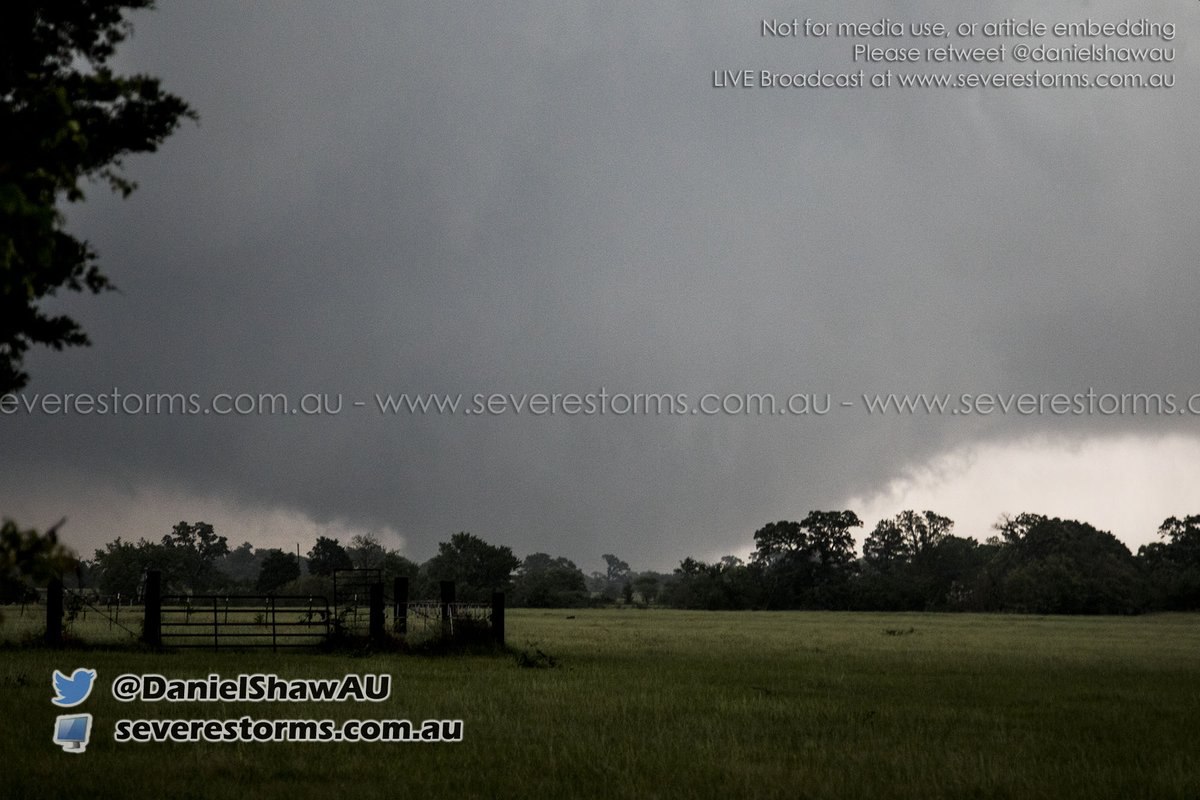