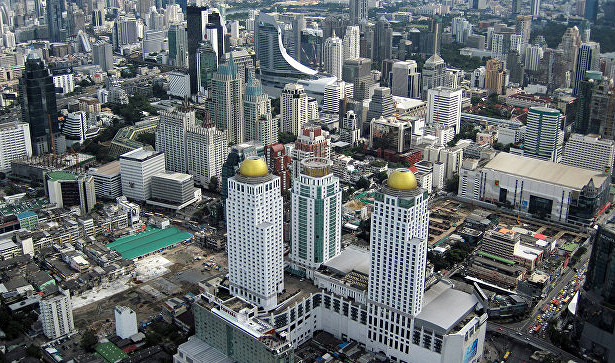 The central provinces of Thailand, neighboring with Bangkok, in the near future expects a flood, while the capital itself will remain safe, the Royal Irrigation Department of Thailand said in a statement.

Due to the accumulation of a large amount of rainwater in irrigation reservoirs as a result of prolonged torrential rains and the flooding of rivers with rainwater draining from the mountainous northern provinces, the department, starting from Tuesday, began to release and drain water from the national network of irrigation reservoirs, currently filled with 90-100%, the statement said.

In this regard, the water level in the Chaopraya River and its tributaries, already exceeding seasonal norms, will increase by 0.8-1.5 meters, which will cause flooding of adjacent territories, including those on which settlements and several river ports are located.

The largest areas of flooding are in the province of Ayutthaya, and in the near future the flood, which began here a few weeks ago, will increase and expand. Despite the fact that the capital of Thailand Bangkok is located in the neighborhood of the province of Ayutthaya, downstream Chaoprayi, in a document signed by the deputy head of the Royal Department of Irrigation Thongleo Kongchan, it is said that Bangkok does not threaten the flood.

In 2011, a catastrophic flood caused by rain storms and rainwater runoff from mountains in the northern provinces of Thailand flooded more than a third of Bangkok’s territory and caused huge damage to the economy of the Thai capital.