Thailand is suffering from floods 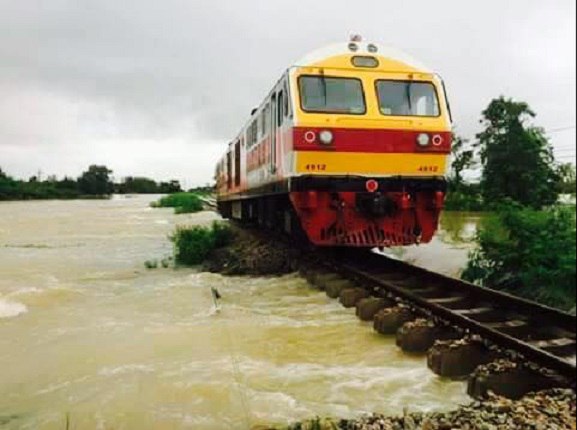 Floods continue to wreak havoc in 10 southern provinces of Thailand, at least 11 lives claimed element from Thursday, according to the Department for the prevention of natural disasters in the country.

At least two people remain missing and two others injured in the floods in Surat Thani. Of the 11 deaths, two were registered in Surat Thani, three in Nakhon si Thammarat, two in Songkhla, two in Patalung and two in Pattani. Other provinces affected by floods Chumphon, Krabi, Trang, Yala and Narathiwat. A total of more than 36.6 thousand persons in 68 regions of 11 provinces have suffered from heavy rains and their aftermath.

Heavy rains weakened in Surat Thani on Sunday, while heavy precipitation continued in other southern provinces. The government is closely watching the southern flood situation, and organized operations for assistance. Train service was rerouted trains around flooded areas. Heavy rains reportedly flooded about 80 % of the area in the South of Thailand. 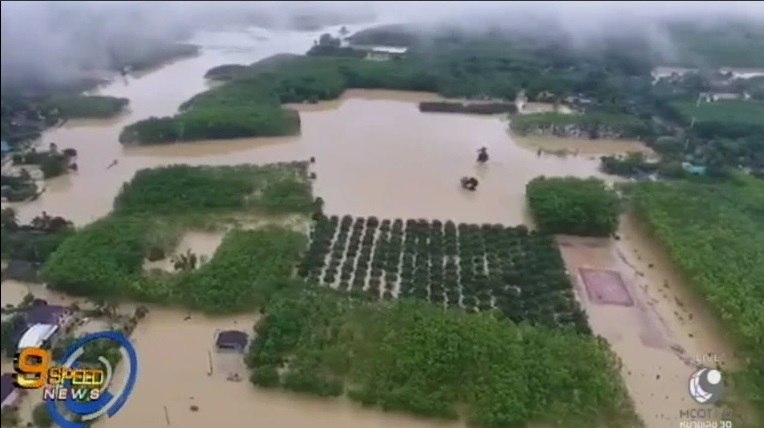 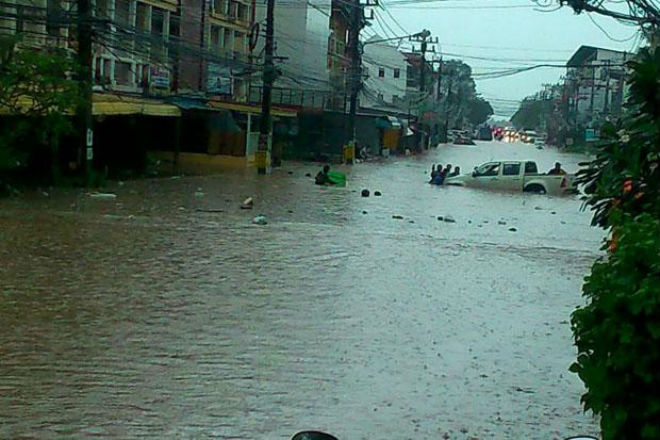 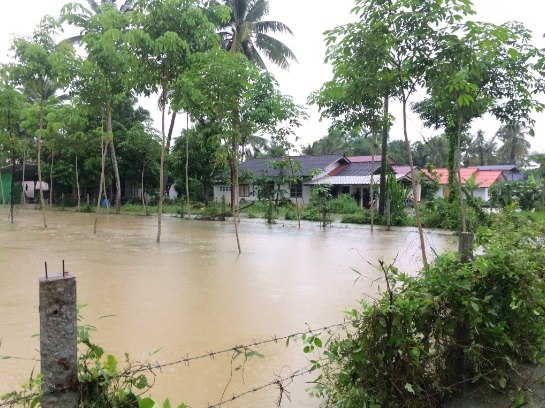 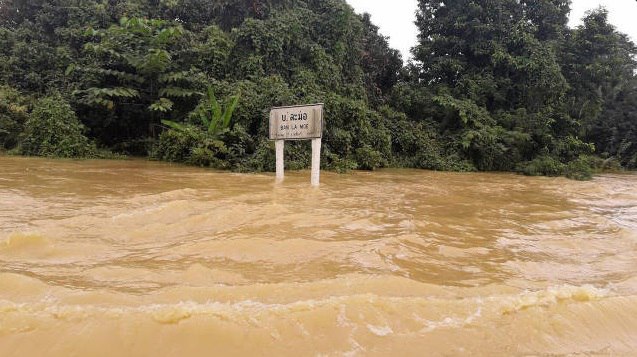 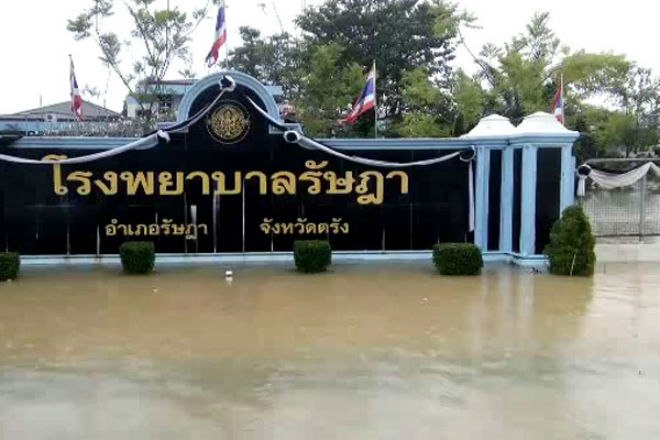 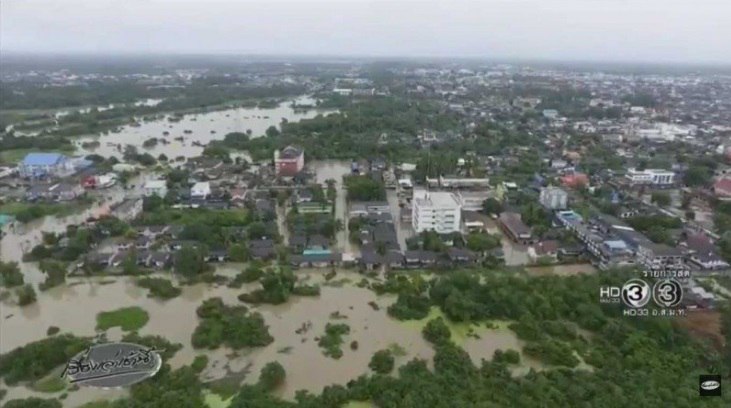 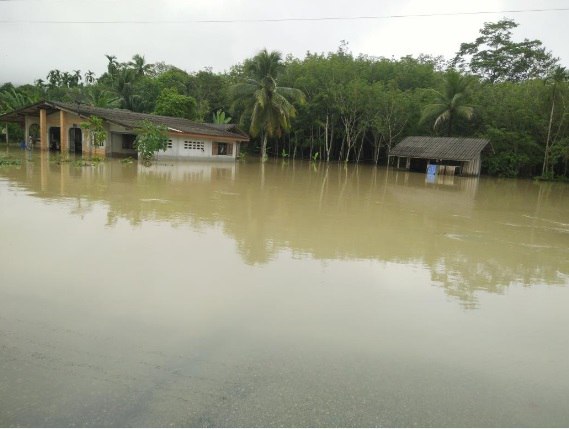 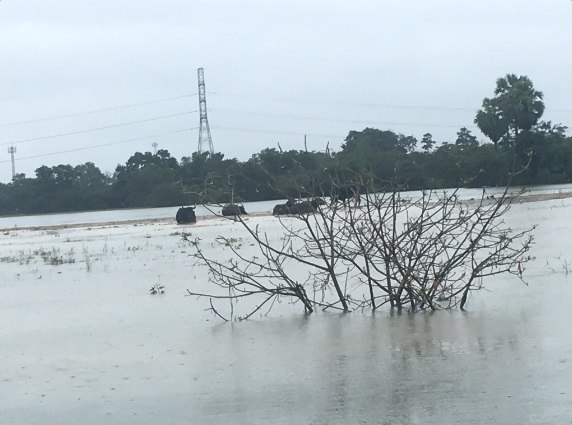 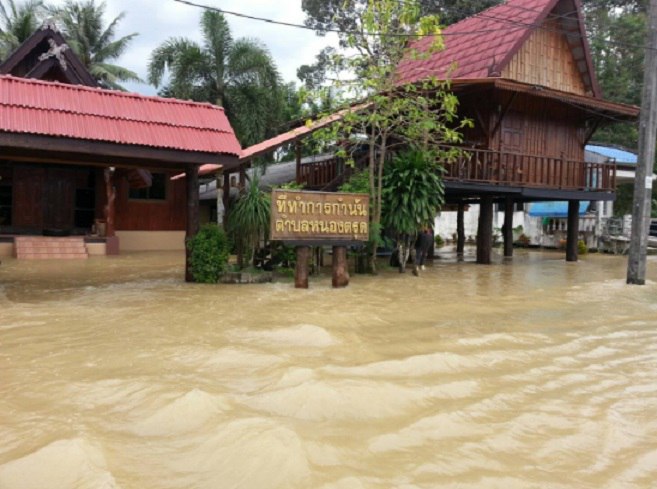 In the province of Nakhon si Thammarat flood swept at least 18 areas, involving 1245 villages, 36 communities were completely submerged, forcing residents to evacuate to temporary shelters. About 260 families in a remote community in the district of Sichon was cut off from the outside world after the only bridge linking it to other areas destroyed the elements.

The villagers tried to help yourself, creating a makeshift bridge, while the government team worked to repair the damaged bridge. Heavy rain lashed the island of Krabi for three days, which caused the evacuation of residents in two villages. The flood have flooded several roads in the villages.