Thailand is threatened by a flood 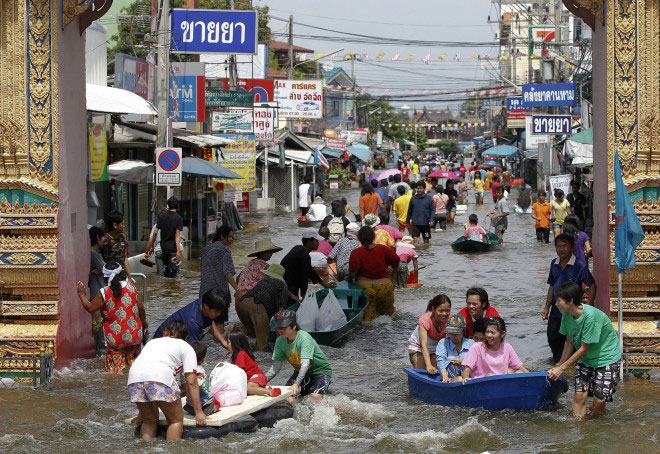 Plentiful precipitation is expected in the coming days in the resort provinces of Thailand, which can lead to flooding. This warning was spread by the Meteorological Department of the Kingdom.

According to the forecast of the weather forecasters, from the 7th to the 9th of June the south-west of Thailand will be in the power of the monsoon. The warning is relevant for eight provinces, including Chonburi, in which the resort Pattaya is located, as well as for popular tourist regions such as Phuket, Krabi, Trat and Phang Nga.

Bad weather, as meteorologists warn, will be accompanied by great excitement in the Andaman Sea and the Gulf of Thailand. The height of the waves is expected to reach two to three meters. Small vessels are recommended for this period to stay at the shore.

A major flood, which killed more than 90 people, was observed in Thailand in January this year. From the outbreak of the disaster, 1.8 million people were living in the southern provinces of the country. Because of the flood, the airport operated on the island of Koh Samui, from where, because of the rains, hundreds of foreign tourists, including Russians, could not fly out several days after the New Year holidays.