The abnormally warm September in Russia 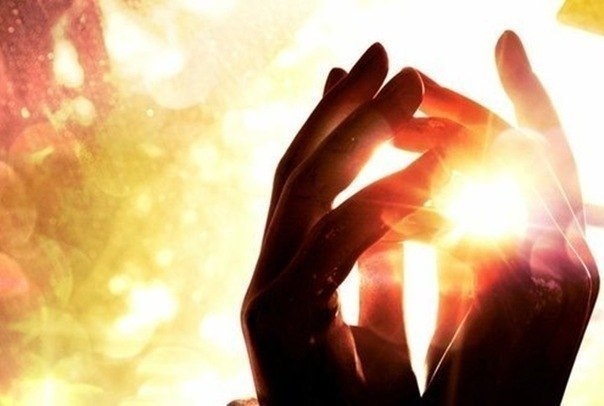 Average September temperatures in Central, southern and Volga Federal districts was slightly below normal, in some regions of the Middle Volga, in the Stavropol and Krasnodar edges, the anomalies reached -1°.

In the Urals and further East, around September was abnormally warm. This applies particularly to the Polar Urals and the coast of the Kara sea. There are anomalies of mean monthly air temperature exceeded 5°. Along the Arctic coast of Russia, in Yakutia and Evenkia, Kuzbass and the Baikal region in the set was a new warm extremes of temperature.

According to the operational climate monitoring conducted by the Hydrometeorological centre of Russia, the average temperature in September in Russia as a whole reached an absolute maximum since 1891

In the continents of the Northern hemisphere, with the exception of the already mentioned area in Russia and India and partially Canada and the Caucasus, also everywhere over the average month air temperature is above normal. The cold only brought some of the world’s oceans, including the Equatorial latitudes of the Pacific ocean.

Although the anomalies in most of the continents did not exceed 2-4°, it was enough below average for the month, the temperature in the whole hemisphere with an accuracy of 0.1° has repeated a record set in September last year.

The anomaly is the average temperature in September 2016 in Russia