The absolute temperature record is set in the UK 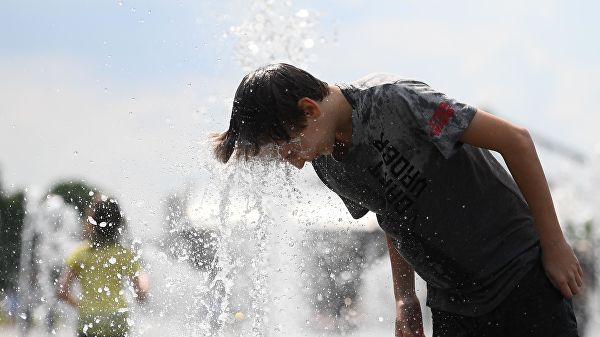 The hottest day in the UK in the entire history of observations was last Thursday, July 25th. On this day, the thermometer reached 38.7 degrees Celsius, according to the British Meteorological Service.

It is noted that the record air temperature was recorded in the east of England in the Botanical Garden of the University of Cambridge.

Within a few days, these indicators were subjected to quality control and analysis.

“At present, this is confirmed by a group of observers of the Meteorological Bureau”

As a result, the previous record registered in August 2003 was broken. Then the highest temperature in the country was +38.5.
Earlier it was reported that Sunday, July 28, was the hottest day in the capital of Finland for 175 years. The absolute temperature record was recorded in Helsinki – plus 31.8 degrees.