The aftermath of Hurricane Harvey in Texas, USA 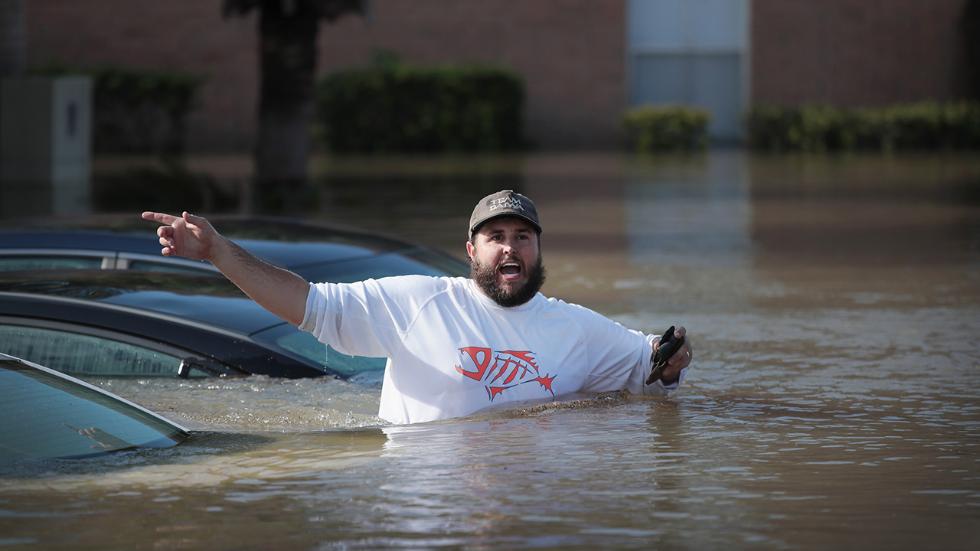 The death toll from the Harvey storm that hit Texas increased to 39 people. About 100,000 homes were damaged as a result of floods in Texas, US presidential adviser for internal security Tom Bossert told reporters.

About 37 thousand private houses are seriously damaged and about 7 thousand – completely destroyed. Especially heavily affected by the hurricane Jefferson County – there are destroyed about 5,5 thousand houses.

The US sent more than 6,000 troops to help victims of the hurricane Harvey, according to the US Department of Defense. 1,1 thousand troops are ready to be sent to the storm zone. The troops will assist in search and rescue operations, delivery of humanitarian aid, medical support, and other functions currently performed by the National Guard of Texas and neighboring states.

Hurricane and flood caused by it led to the death of many cars in Houston and surrounding areas. According to the most conservative estimates, about half a million cars and trucks are not subject to recovery, however, according to the consulting company Cox Automotive, the figure could rise to 1.5 million. Experts expect a sharp increase in demand for new cars after the situation in Houston returns to norm. Meanwhile, the prices of used cars have already crept up and, according to Mannheim Auto Auctions, are close to record levels. And this is also not the limit: the price increase can continue for several more weeks. 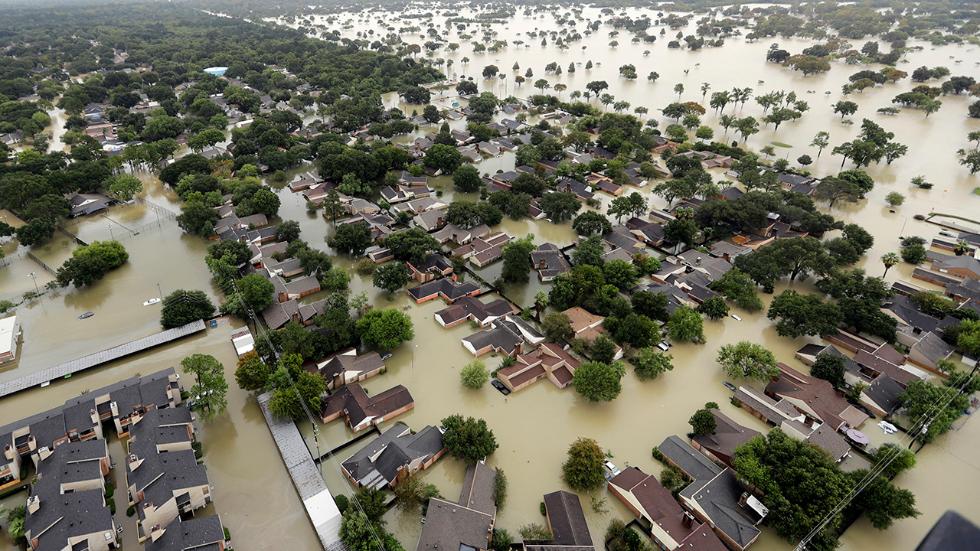 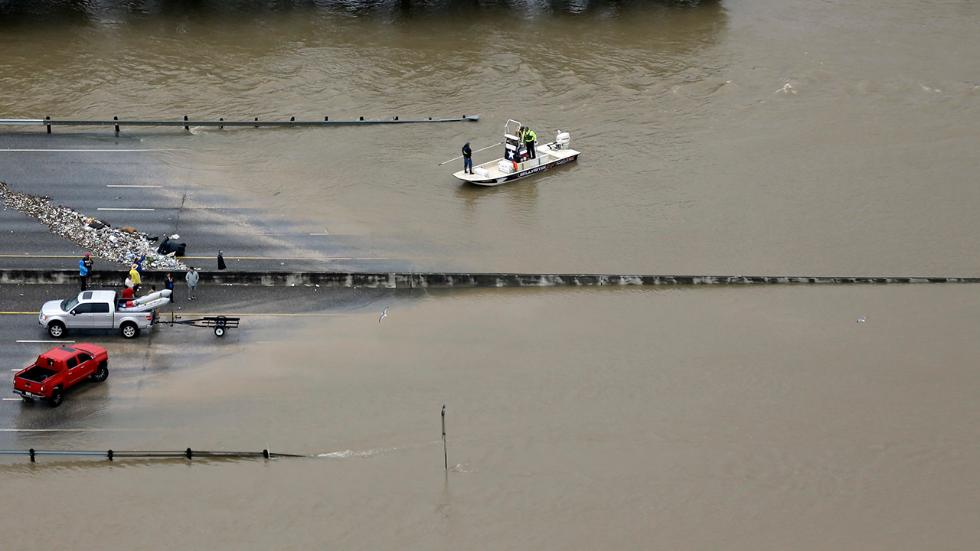 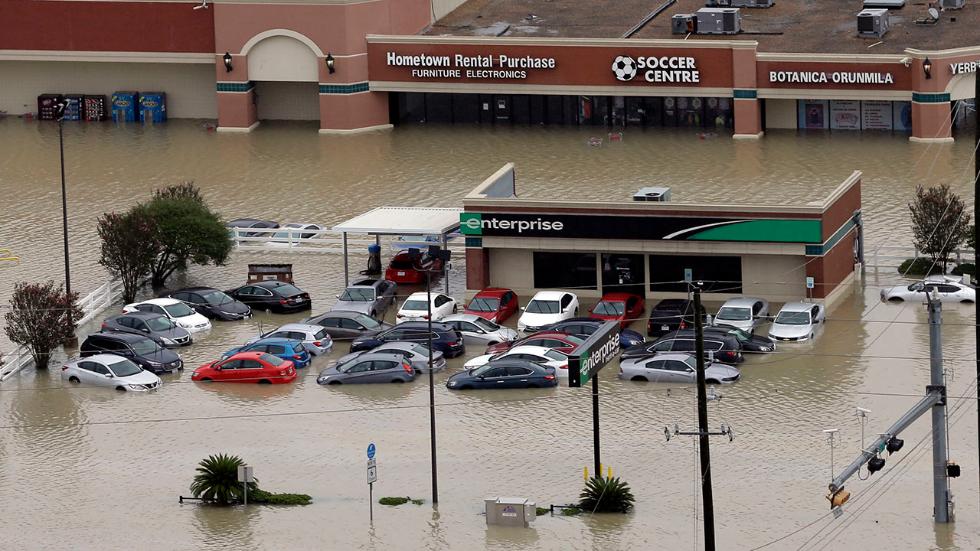 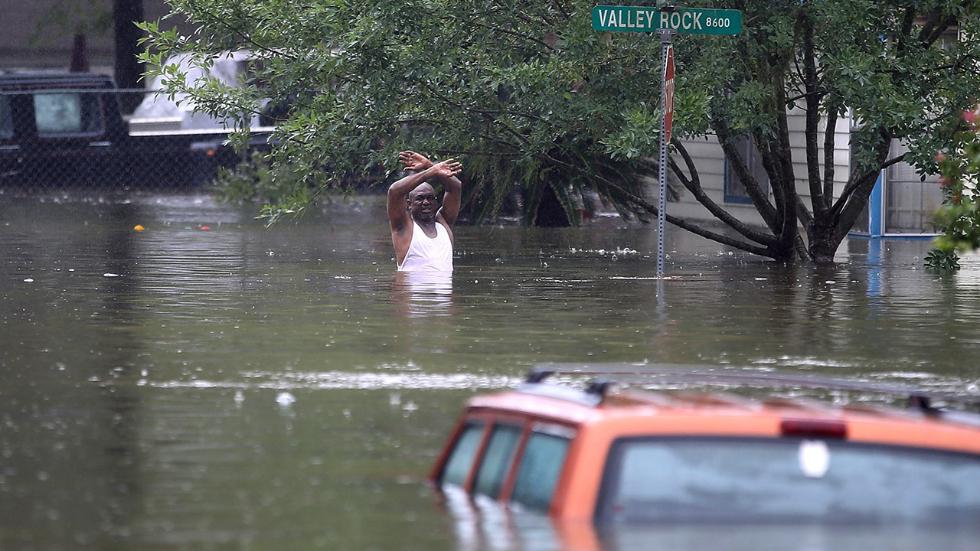 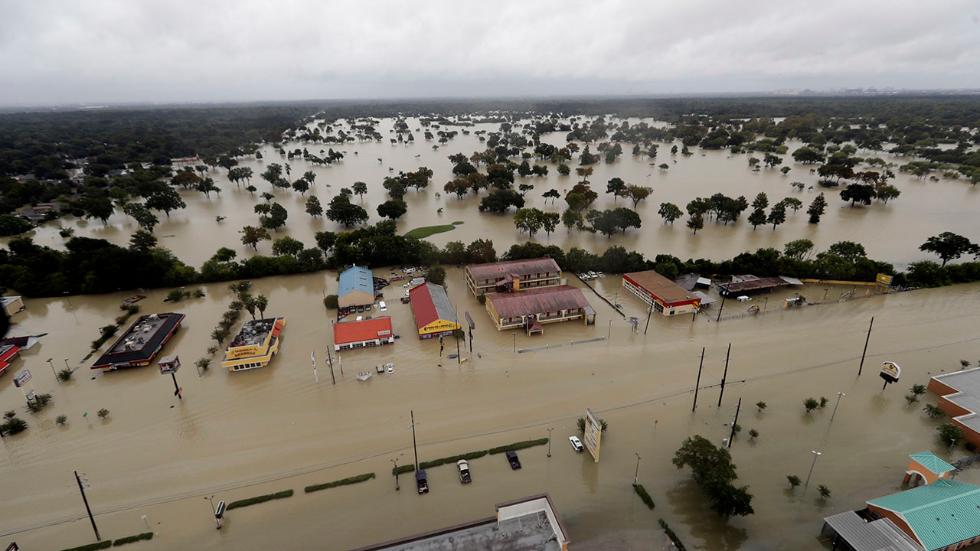 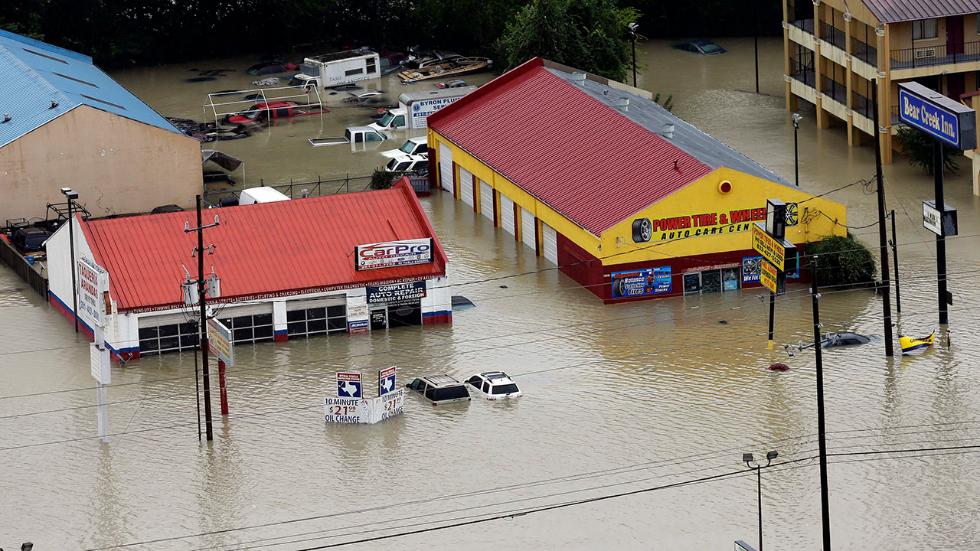 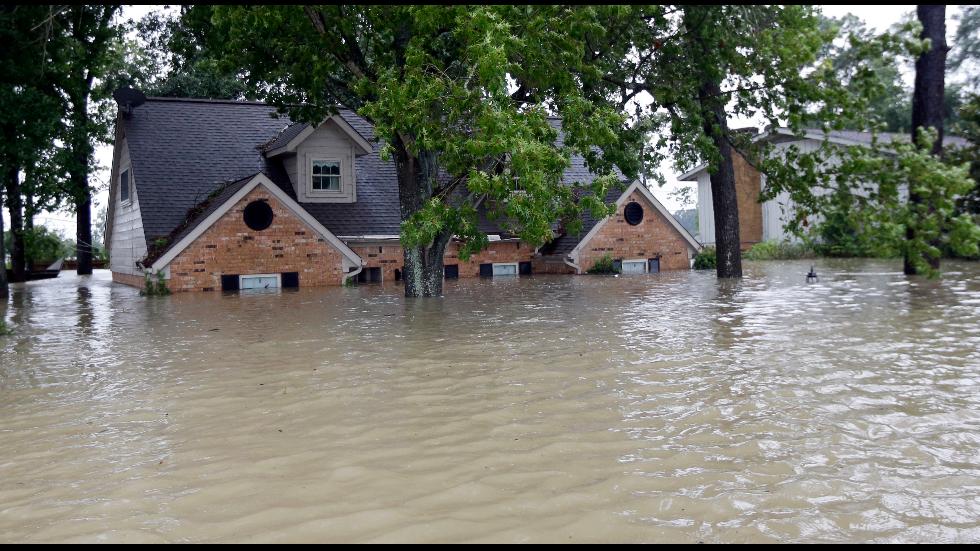 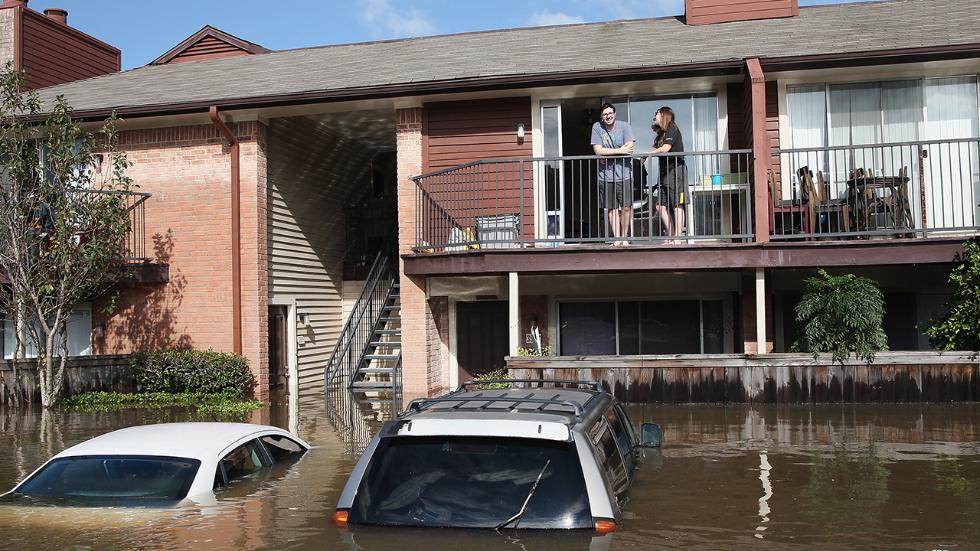 The head of the US Emergency Management Agency (FEMA), Brock Long, described the emissions from a flooded chemical plant in Texas as very dangerous. Two explosions occurred at the Arkema plant in Texas, which was in the “Harvey” storm zone. The territory of the enterprise was flooded because of the flood caused by the storm, this disrupted the plant. There is no access to the enterprise yet.

Authorities evacuated people within a little more than 3 kilometers around the factory in Crosby. Zamscherifa was taken to the hospital after inhaling the vapors formed after the explosion. Another nine people came to the hospital on their own as a precaution.

According to Long, who spoke at a press conference on American television channels, the agency is trying to figure out where the allegedly harmful emission plume emerging above the plant will be drawn.

Losses from Hurricane Harvey could reach record levels, reaching a mark of $ 160 billion, equivalent to about one percent of US GDP.