The aftermath of Hurricane Harvey in Texas 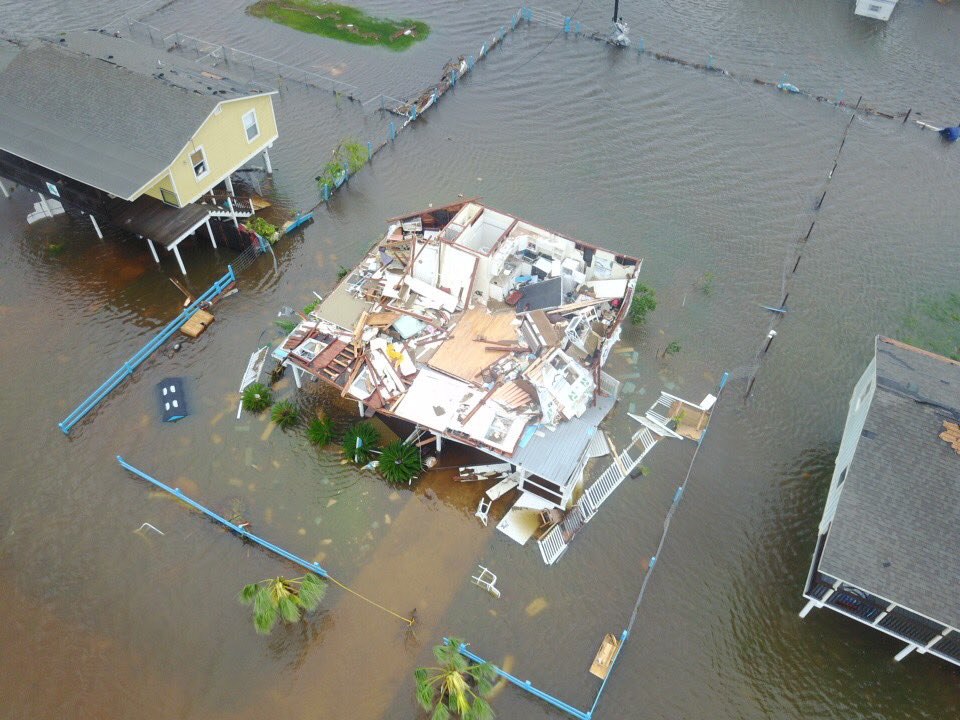 More than 80 people probably died as a result of Hurricane Harvey in Texas, state governor Greg Abbott said at a press conference on Thursday.

“We have data on 82 people who died,” he said, noting at the same time that there is no confirmation of what specifically caused these deaths. At the same time, Abbott added that it is possible to speak with confidence about “more than 70” dead.

On the night of August 26, the American state of Texas was hit by the hurricane Harvey. “Harvey” has become the most devastating hurricane in the United States for the past 12 years, since the hurricane Katrina hit the country in 2005, which led to the flooding of New Orleans in the state of Louisiana. 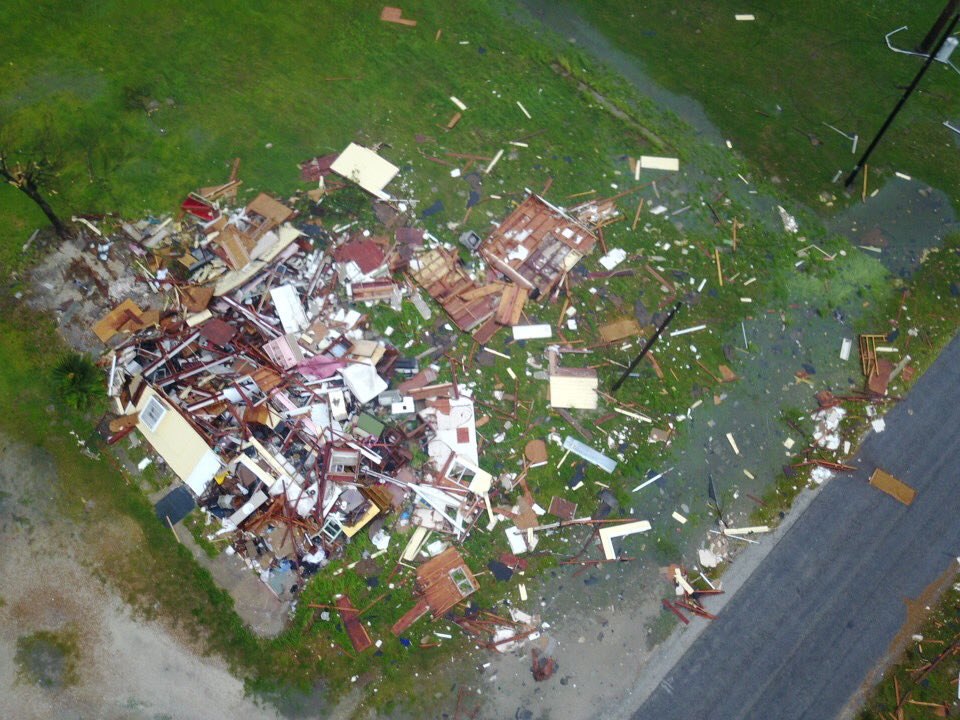 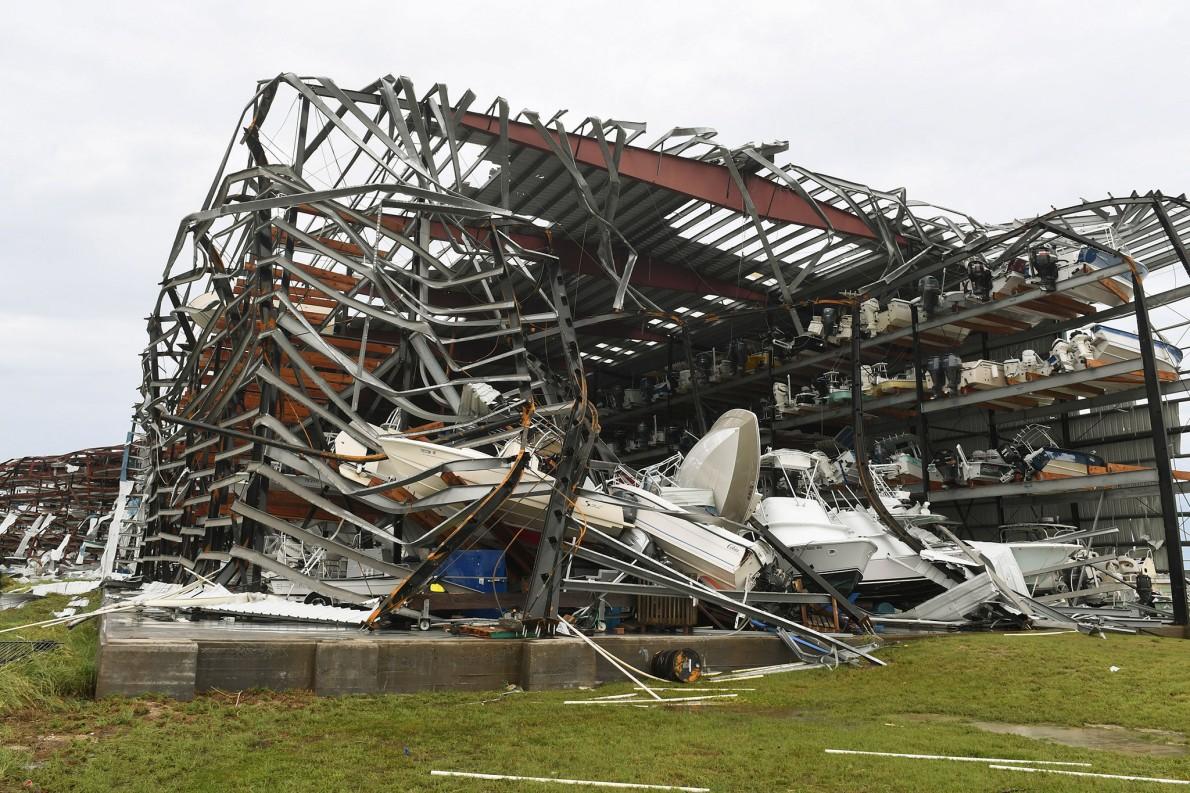 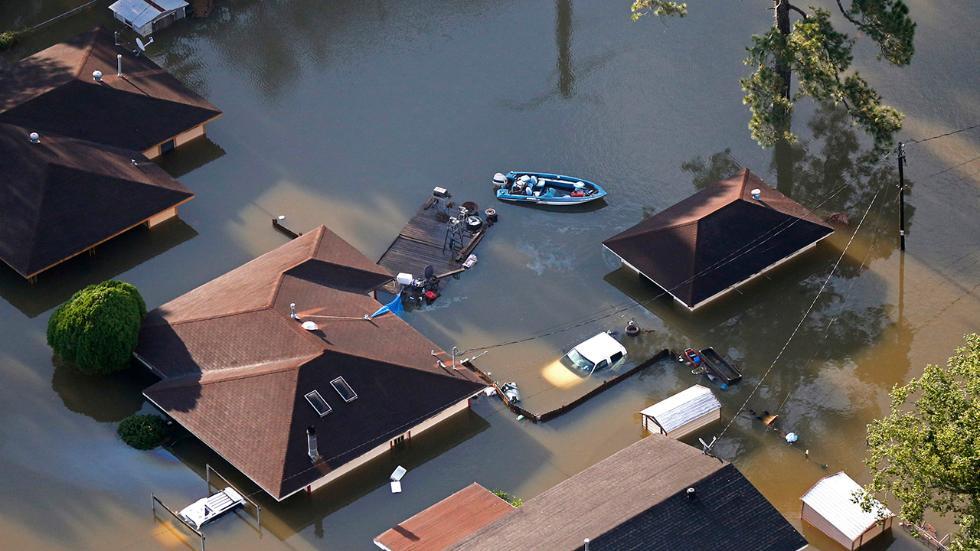 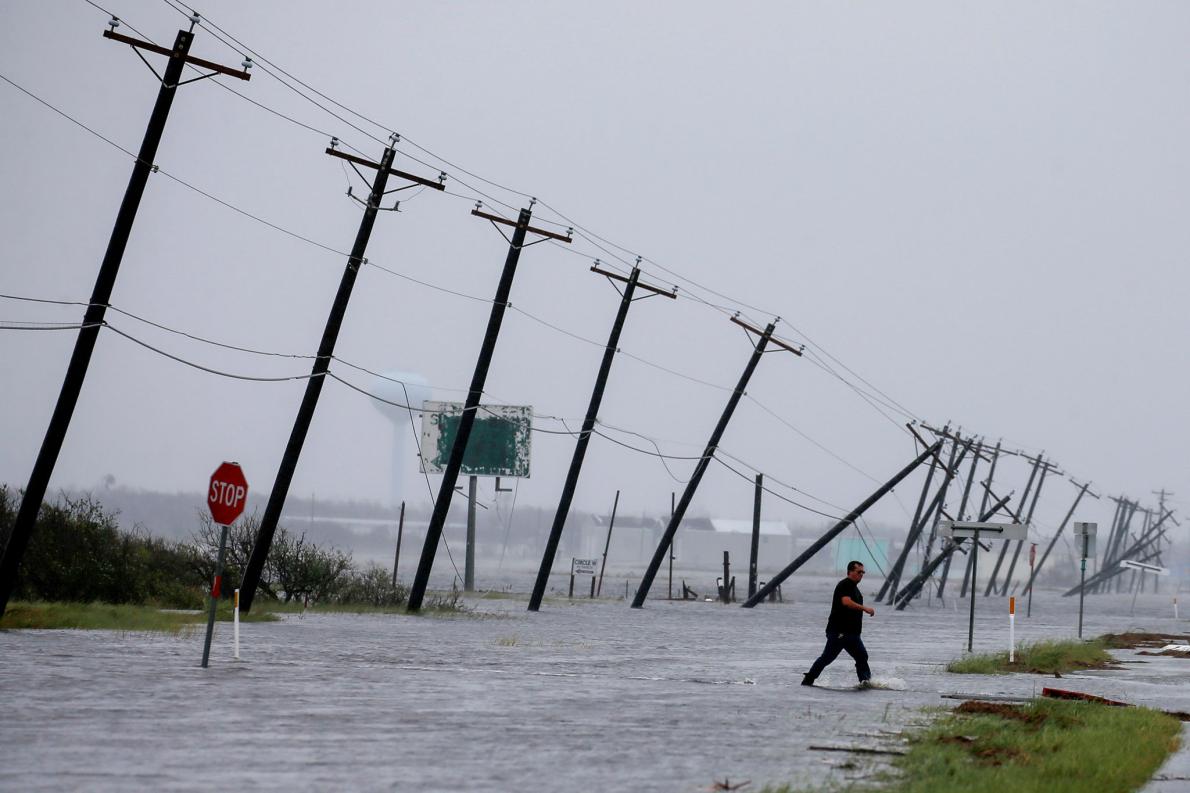 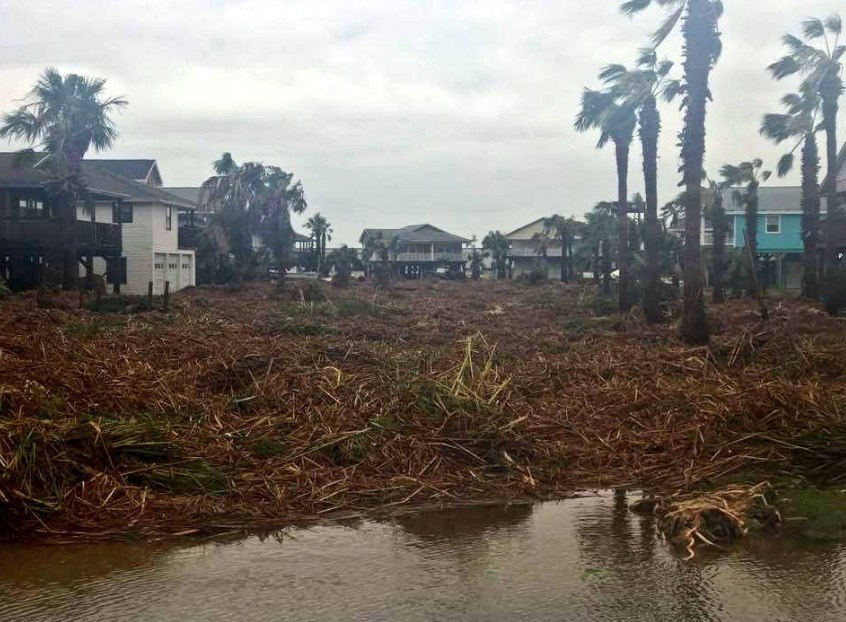 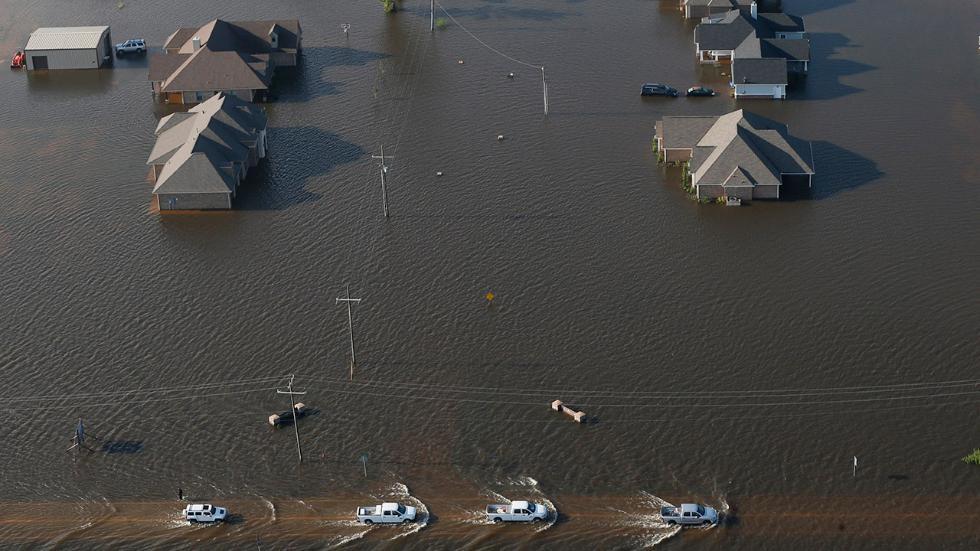 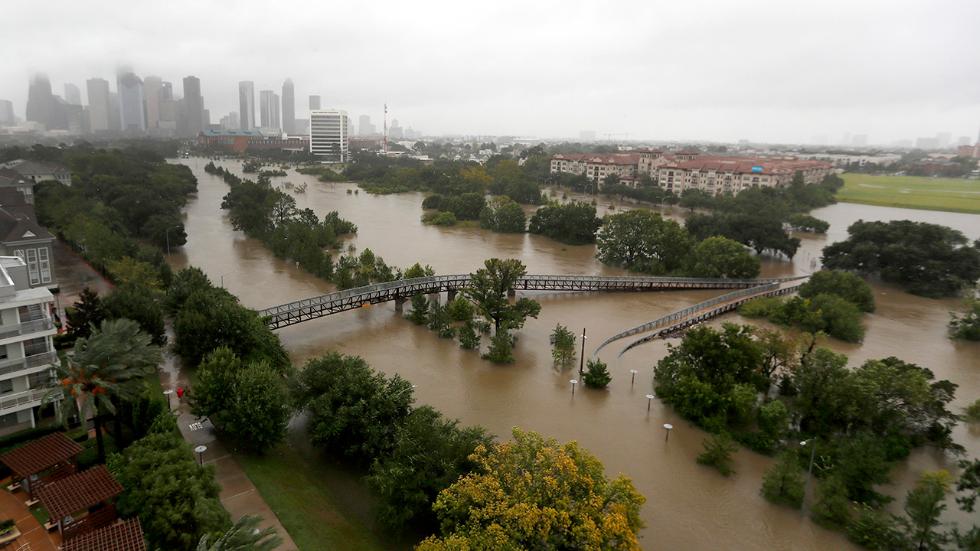 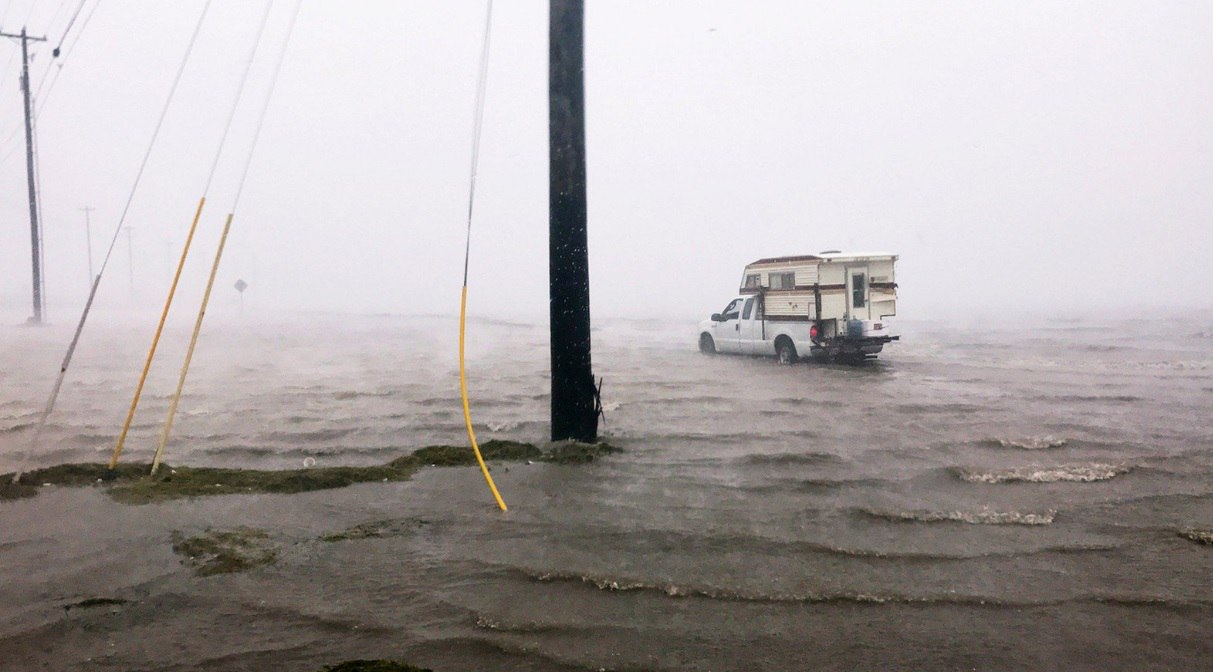 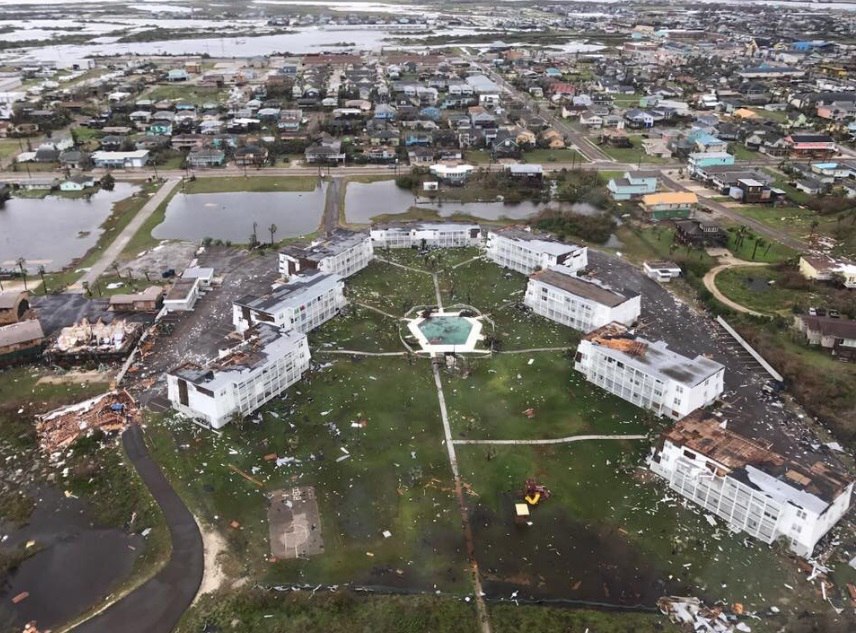