The aftermath of Hurricane Irma in the US and the Caribbean 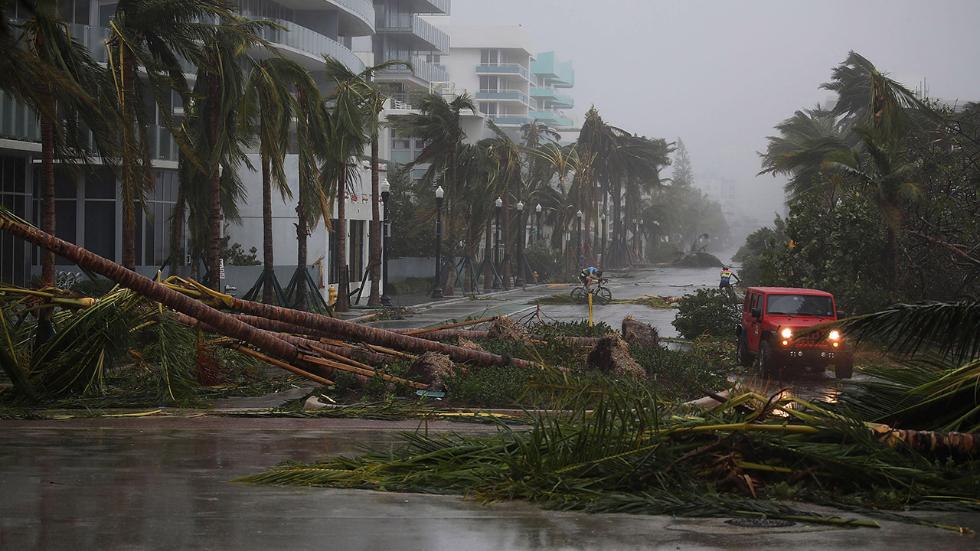 As a result of the powerful hurricane Irma in the Caribbean and the southeast of the United States, at least 81 people have already died. It is noted that in the United States as a result of the disaster killed at least 38 people, including in Florida 29 and seven more dead in neighboring states of Georgia and South Carolina. More than half of the dead, no less than 43 people, fell to the islands of the Caribbean.

This number includes the dead not only directly during the impact of the elements, but also in connection with events related to the hurricane, including even after its passage: several people were poisoned by exhaust gases from emergency power generators, someone crashed in a car, hurrying to be evacuated , someone slipped, removing the fallen trees on the sawmill, and fell on its chain, someone else had fallen on a previously washed tree or power line wire.

The last tragedy in the United States was the death of eight patients at a nursing home in Florida aged 71 to 99 years: rescuers, having reached the house on Wednesday, lost with electricity and air conditioning in extreme heat, found three people dead from overheating and dehydration, yet five could not be saved already in the hospital. 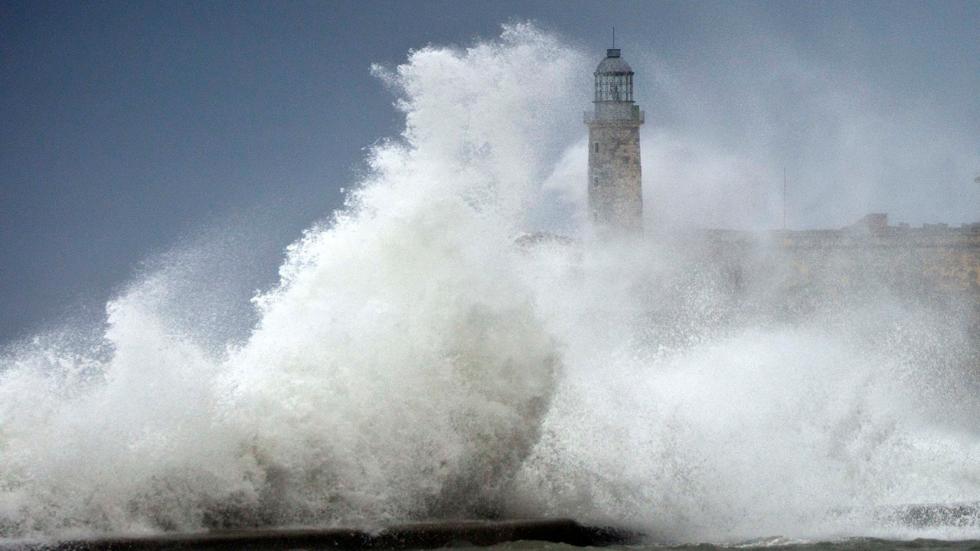 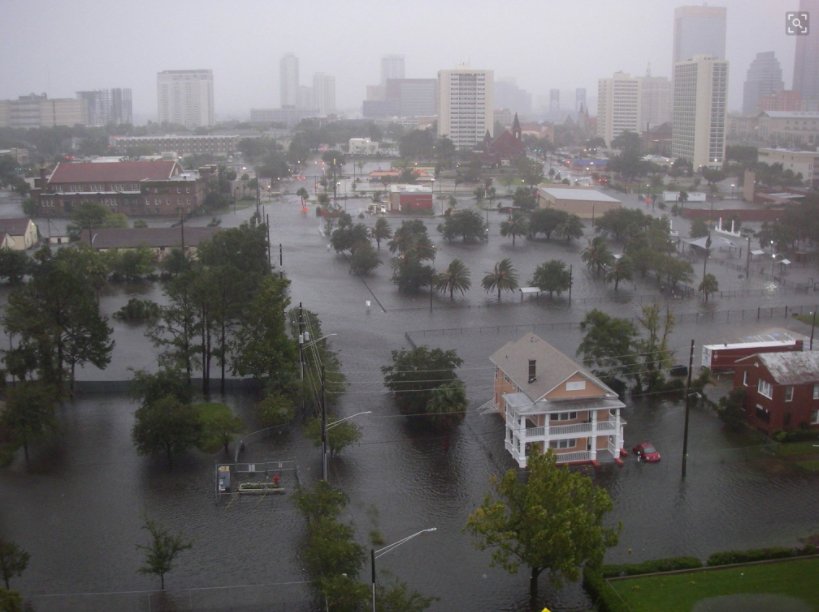 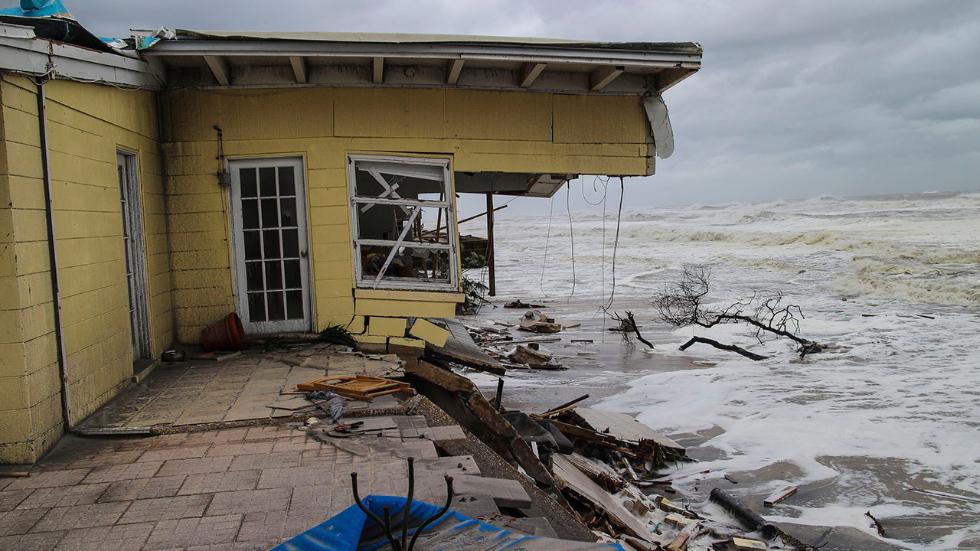 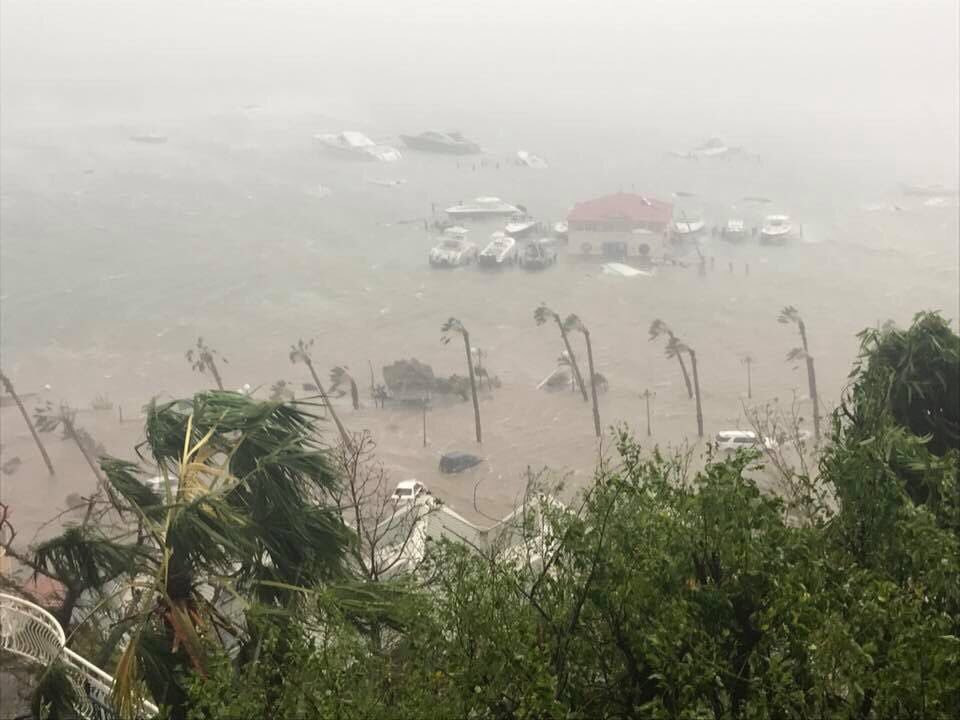 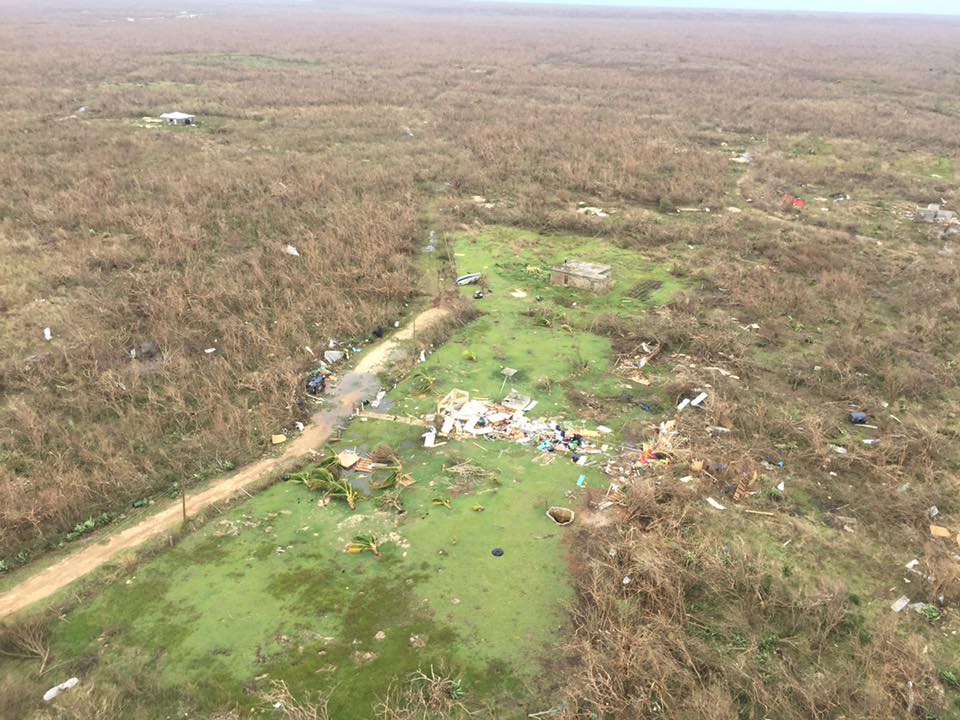 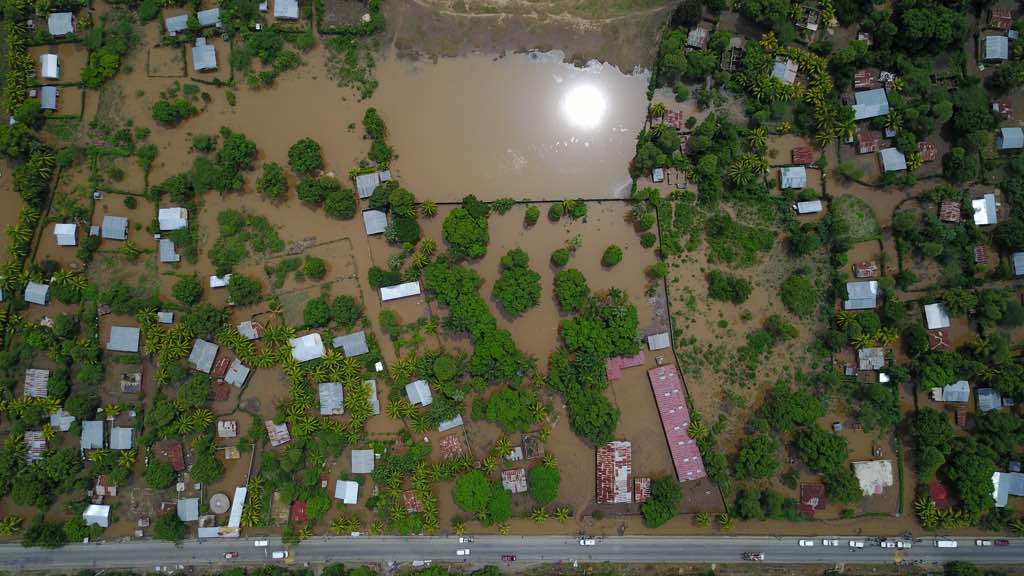 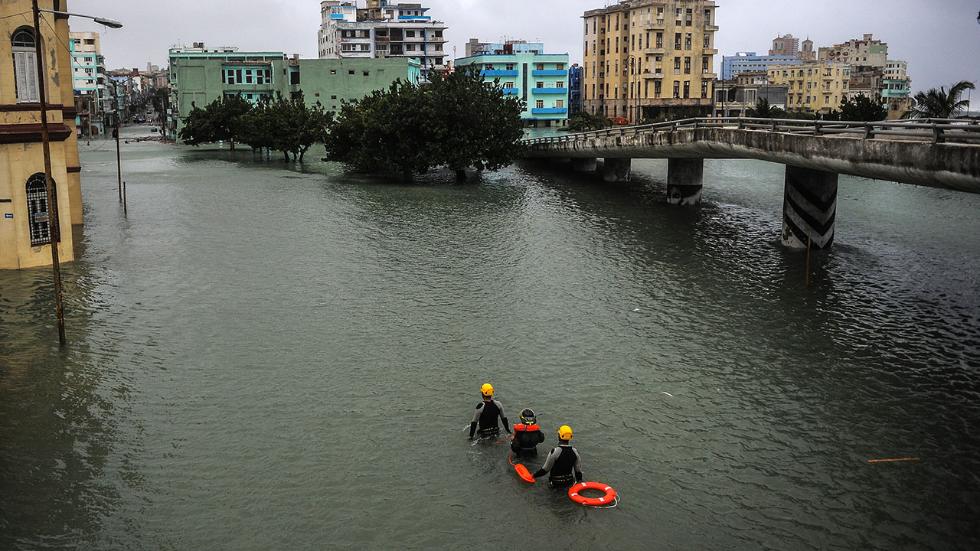 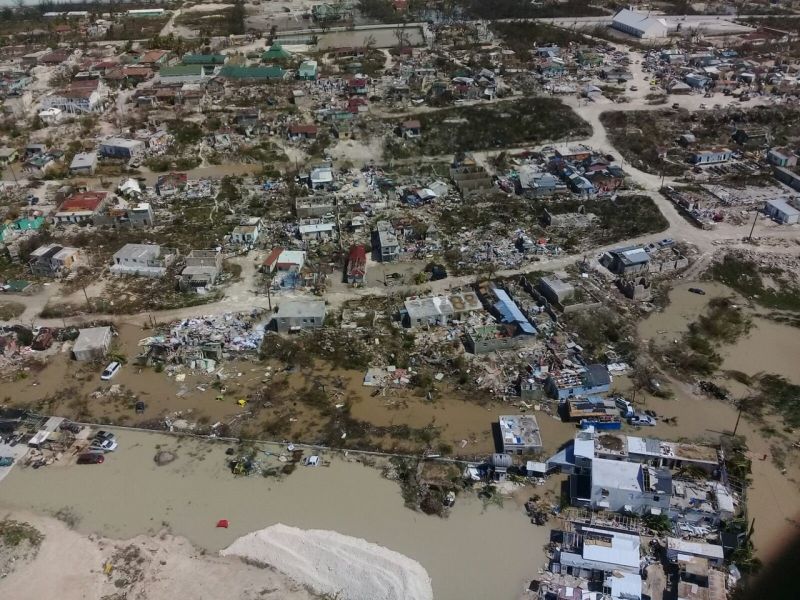 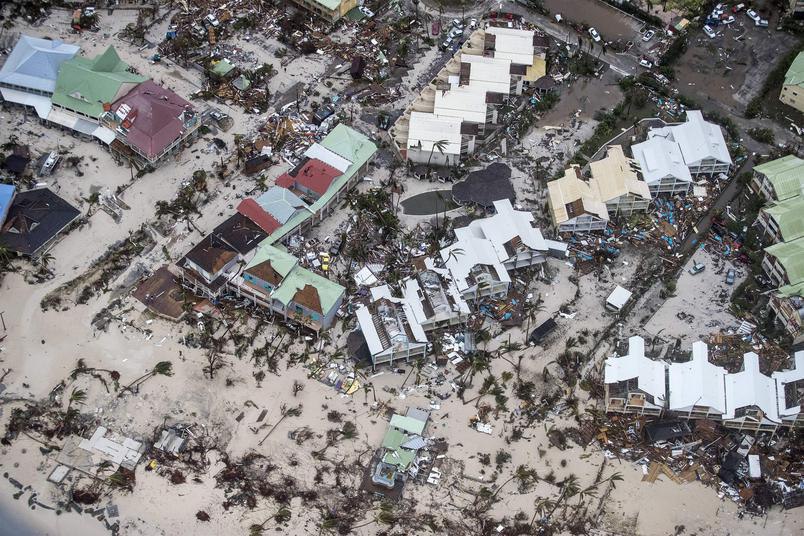