The aftermath of Hurricane Irma on the island of Saint Martin 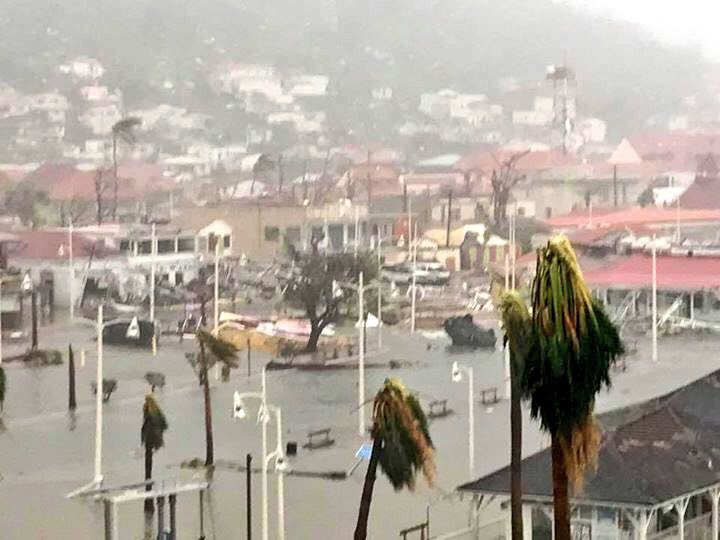 Hurricane of the highest category “Irma” was held over the islands of Barbuda and Saint Martin. According to the NHC, at 1:47 local time when the hurricane reached Barbuda, the wind speed in it reached 185 miles per hour (295 km / h). Passing Barbuda storm hit the island of St. Martin and headed northwest to the Virgin Islands and Puerto Rico.

It is expected that the hurricane Irma could cause catastrophic damage and destruction in Puerto Rico, the Bahamas, the Florida Keys and southern Florida. According to experts, when exiting the land, a storm can cause surges up to 6 meters high relative to normal tide levels. 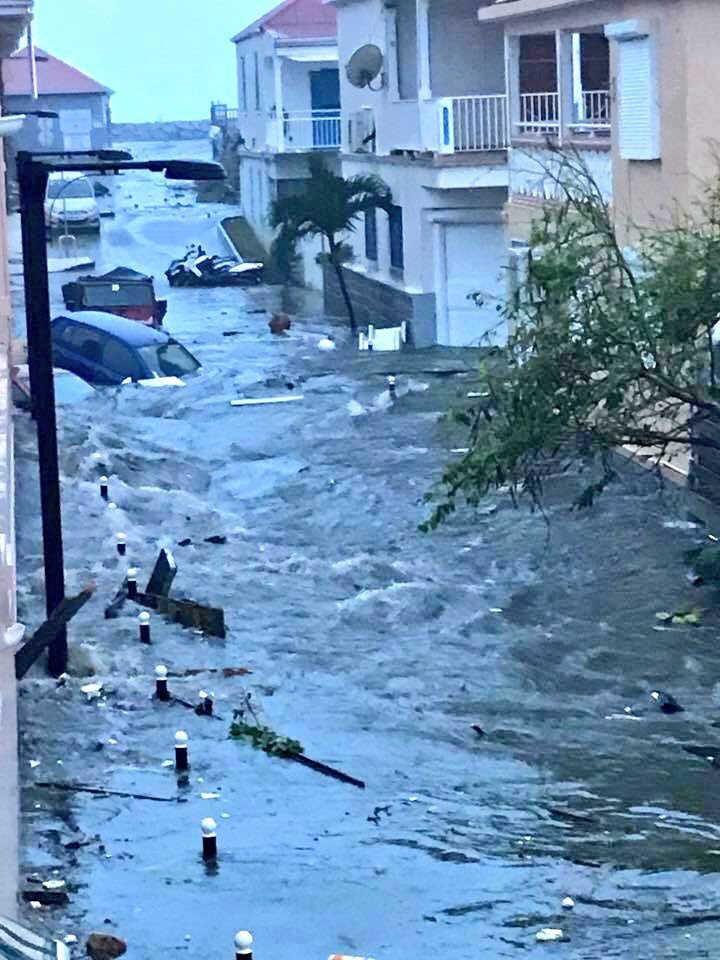 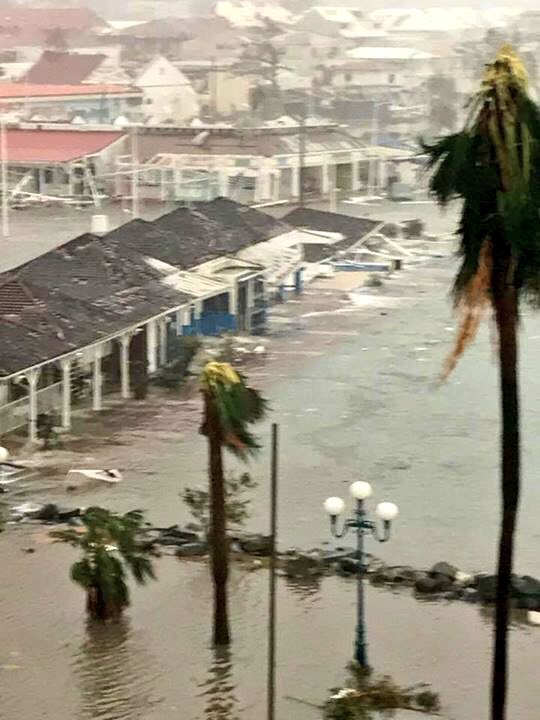 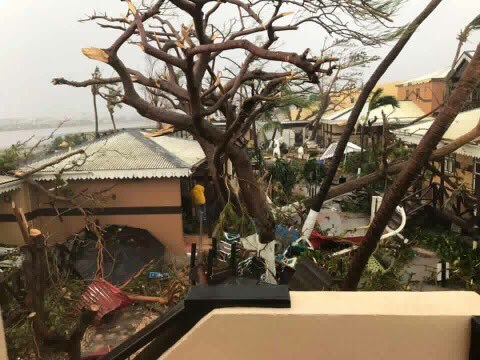 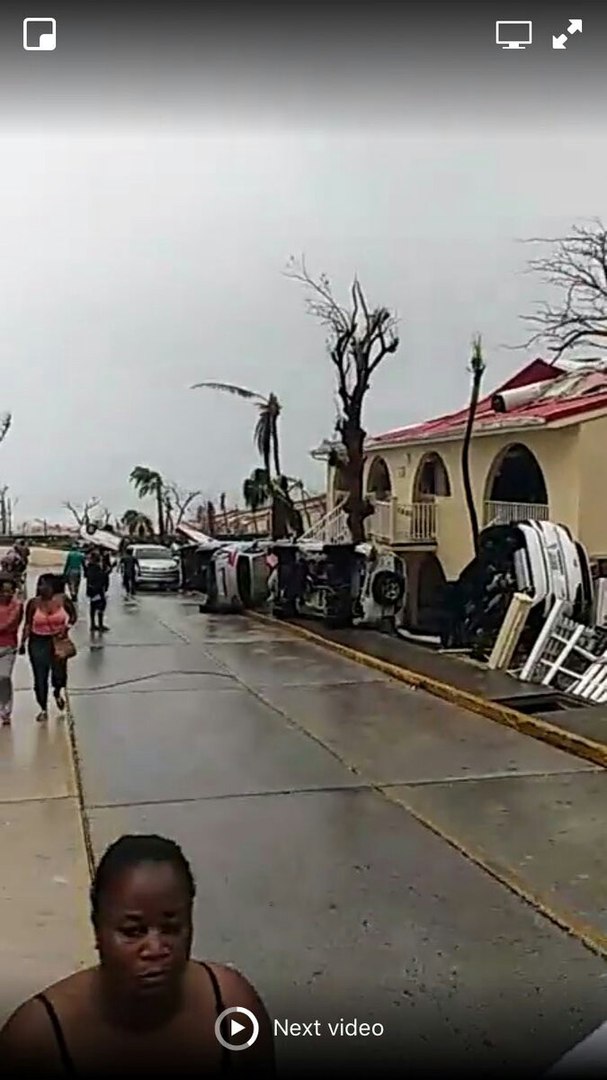 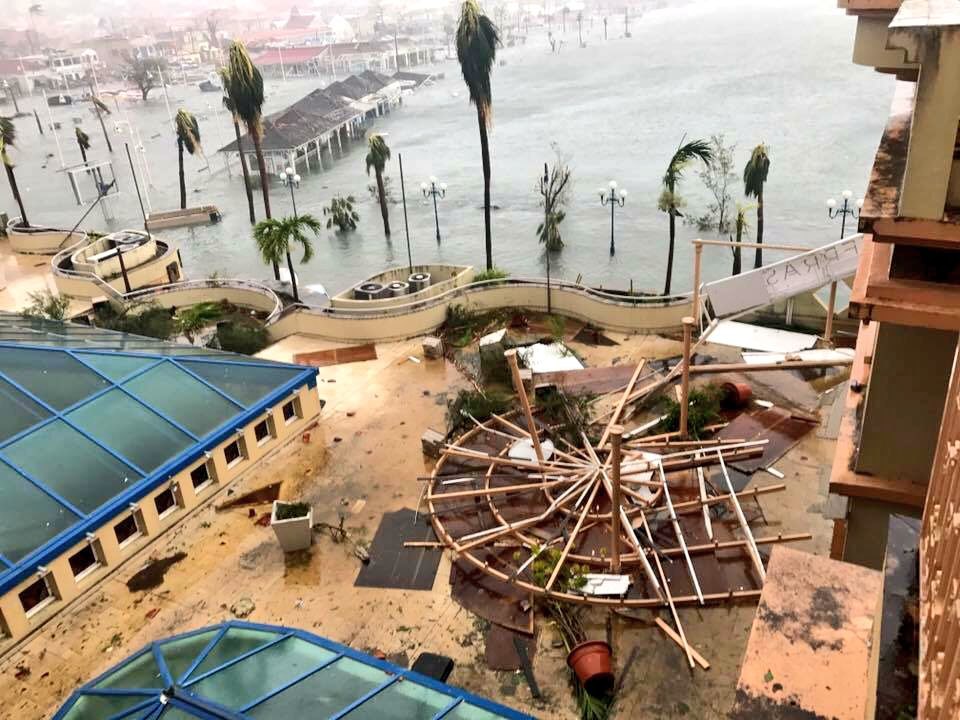 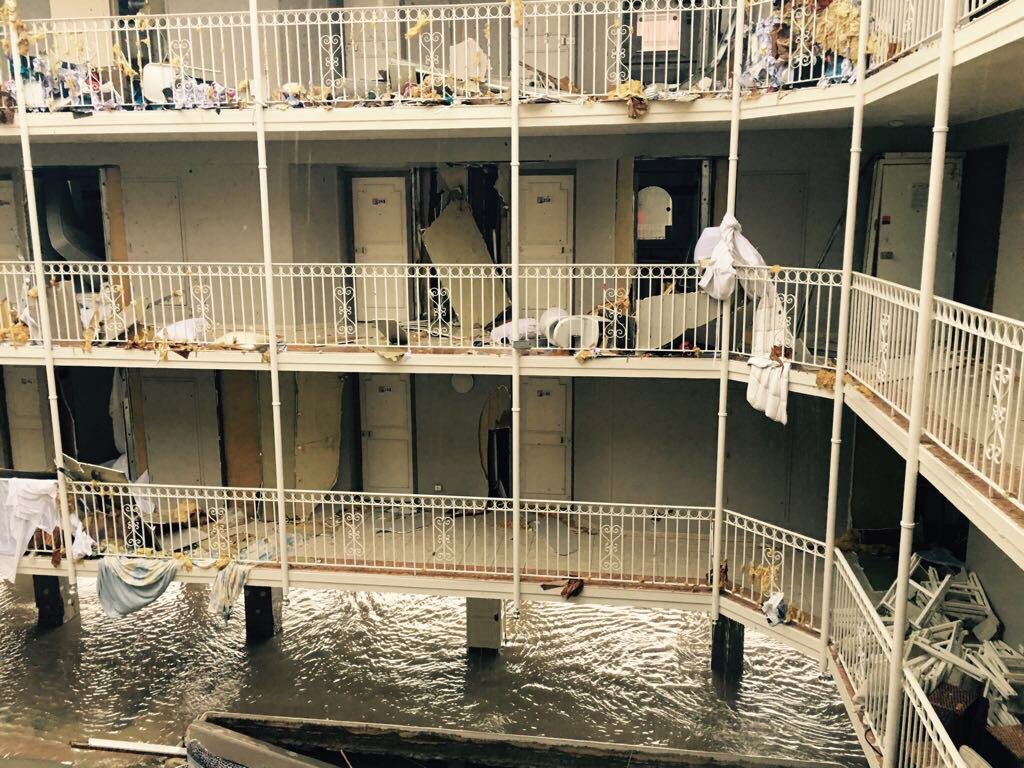 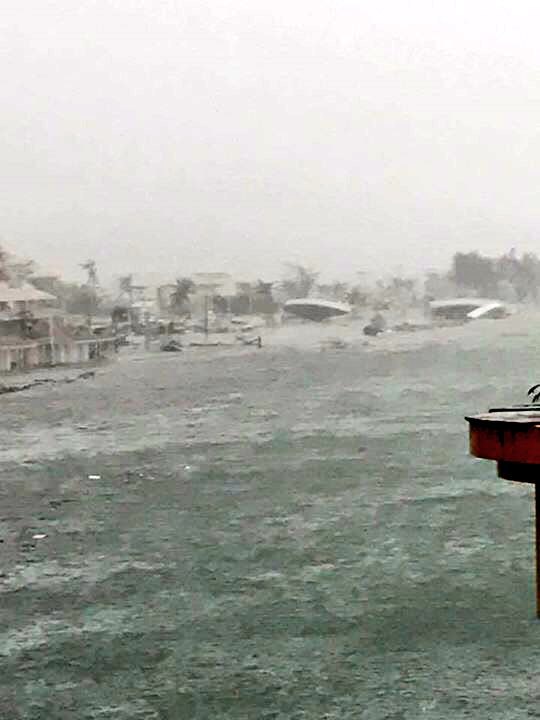 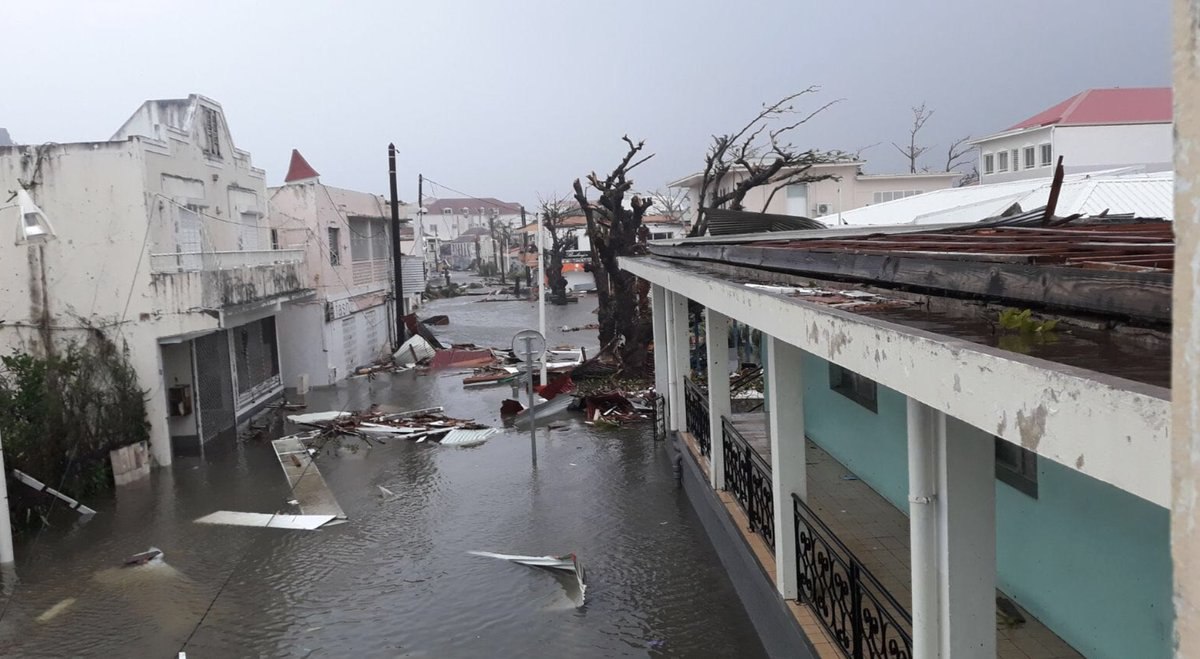 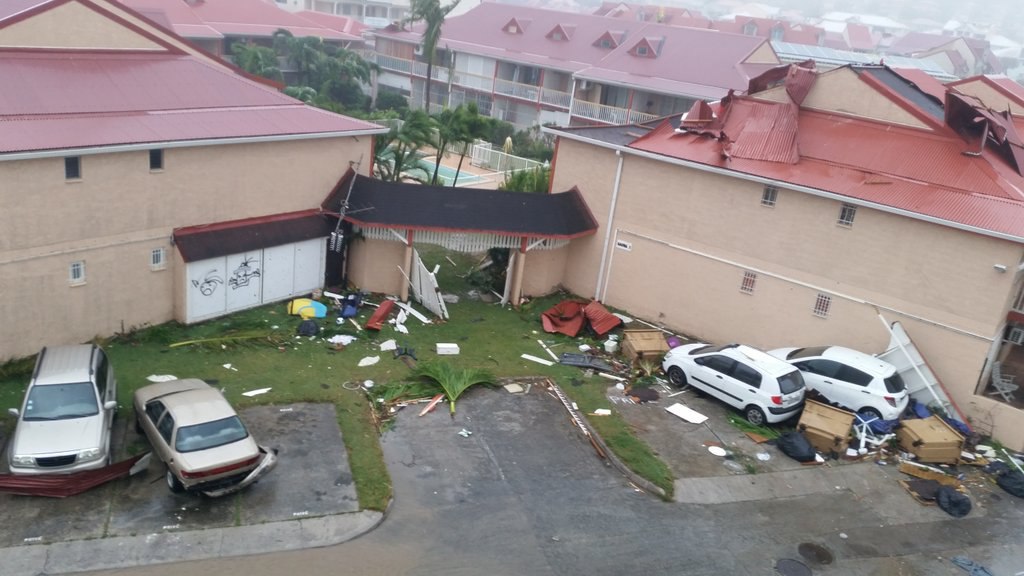 On the night of September 5, the hurricane “Irma” increased sharply – the wind speed in it reached 280 km / h, which corresponds to the storm of the 5th category. According to forecasts, it is expected that the hurricane will reach Florida on Saturday night with a wind speed of over 240 km / h.

Strengthening hurricanes in recent decades, scientists associated with climate change. According to the atmospheric scientist from the University of Florida and the expert on hurricanes James Elsner, in the future tidal wave from storms as a result of climate change will be more destructive, it will be higher and will be able to penetrate deeper into the land.

In anticipation of the hurricane “Irma” airlines in the United States cancel flights to the Caribbean and recommend their passengers to refuse to travel to Florida.