The aftermath of Hurricane Maria in the Caribbean 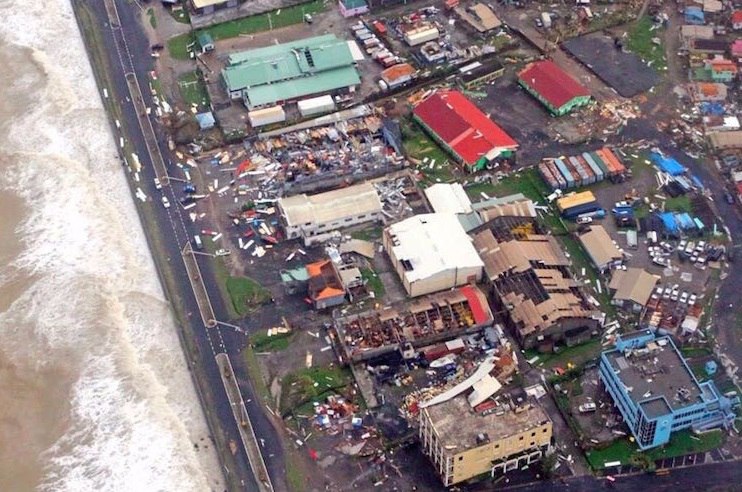 At least 30 people were killed in Dominica as a result of Hurricane Maria that struck a few days ago on small island states in the Caribbean.

The island is still almost completely de-energized, in many areas water supply has been disrupted. Because of the hurricane, 90% of homes in the country were ripped off roofs. Affected, including the official residence of Prime Minister Roosevelt Skerrit in the capital of Dominica Roseau.

From the blow of “Mary” also suffered Guadeloupe, Martinique, Puerto Rico, the Virgin Islands (USA), the Dominican Republic and Haiti. According to the latest data, at least 50 people became victims of the impact of the disaster. Currently, the hurricane has weakened to the second category of danger on a five-point Saffir-Simpson scale and is moving toward the southeastern coast of the United States.