The aftermath of Hurricane Max in Mexico 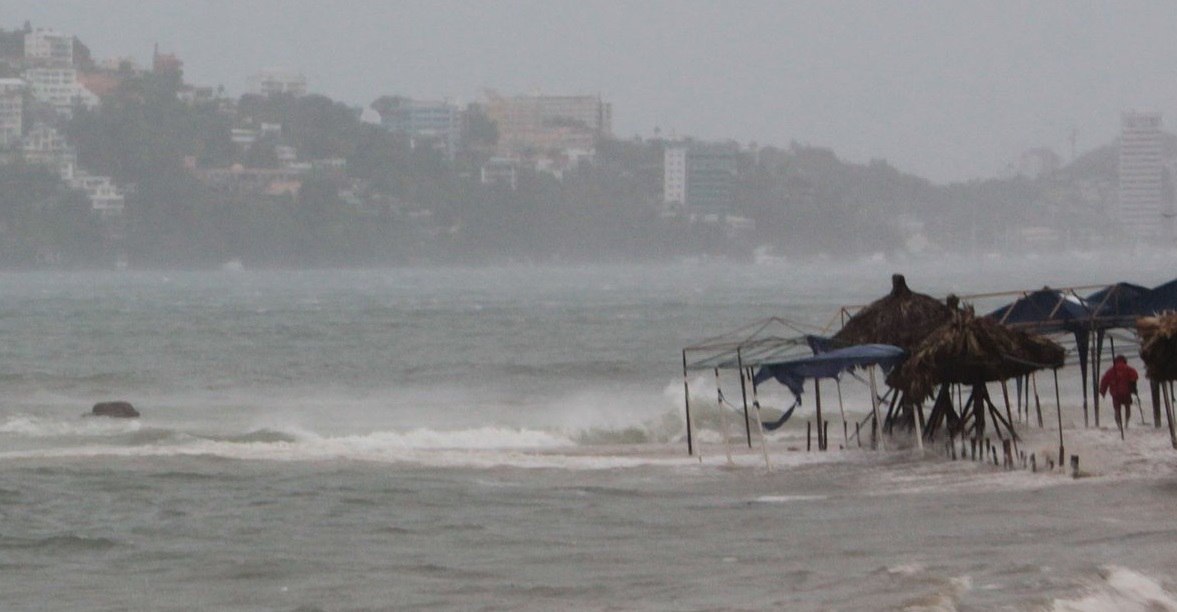 One person is reported missing, 200 houses destroyed in the village of San Marcos in the Mexican state of Guerrero as a result of the hurricane “Max”, the governor of the state Hector Astudillo said on Twitter.

Earlier, the US National Center for the Prevention of Hurricanes reported that the hurricane “Max” is rapidly weakening as we reach the territory of the southern Mexican states.

The wind speed of the hurricane reached about 130 kilometers per hour (about 36 meters per second), this corresponds to the first of five categories on the Saffir-Simpson scale. 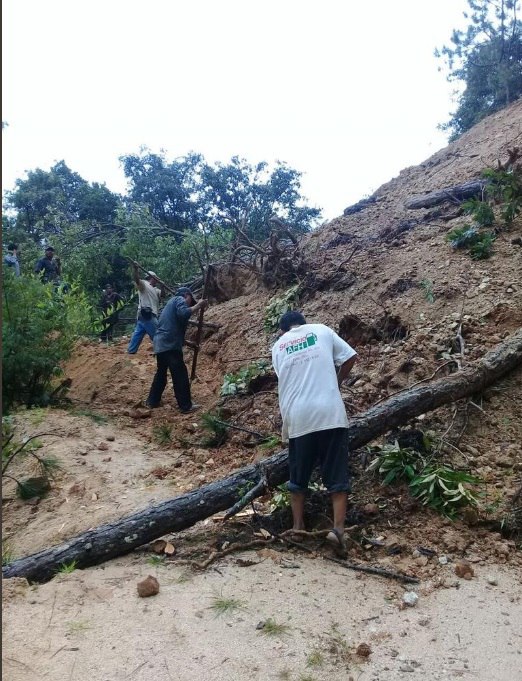 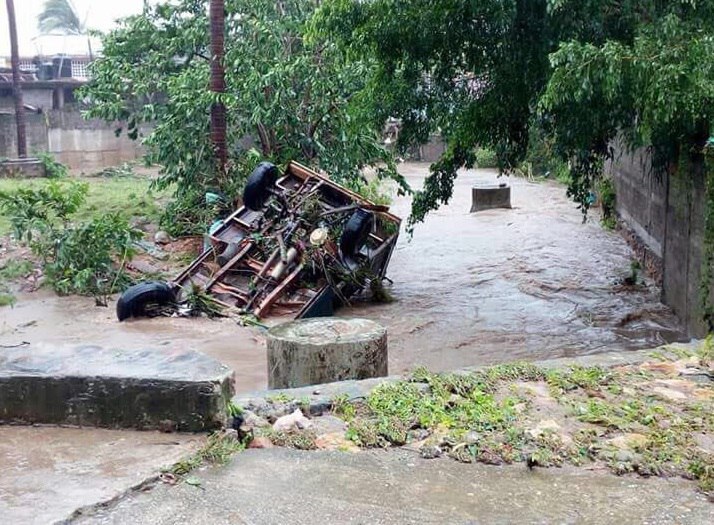 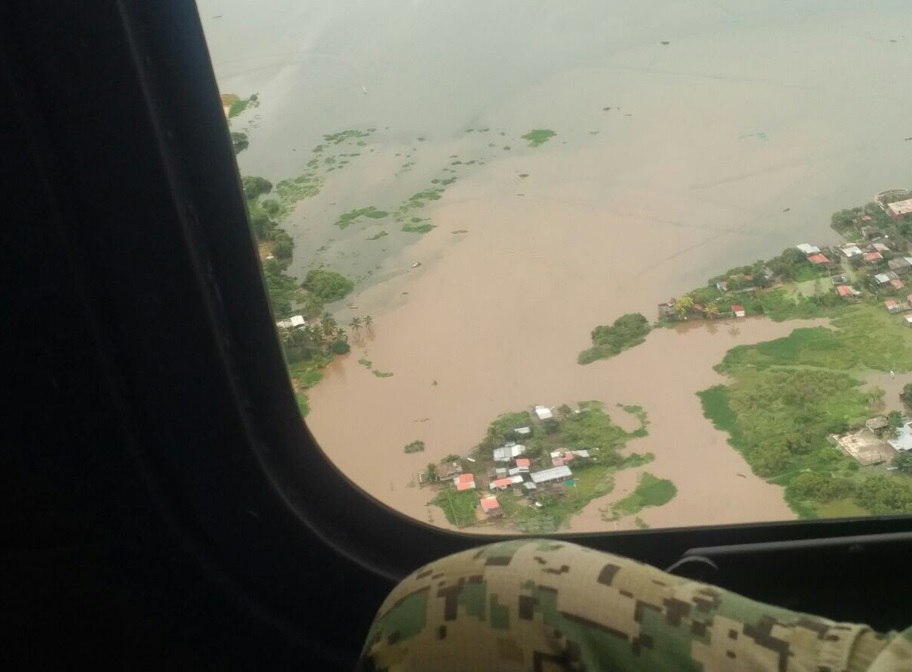 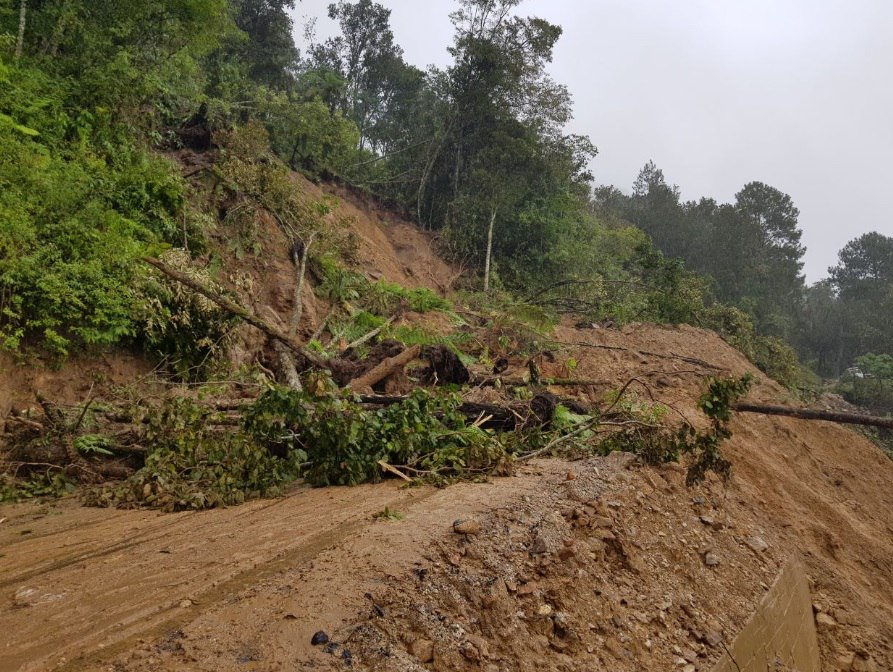 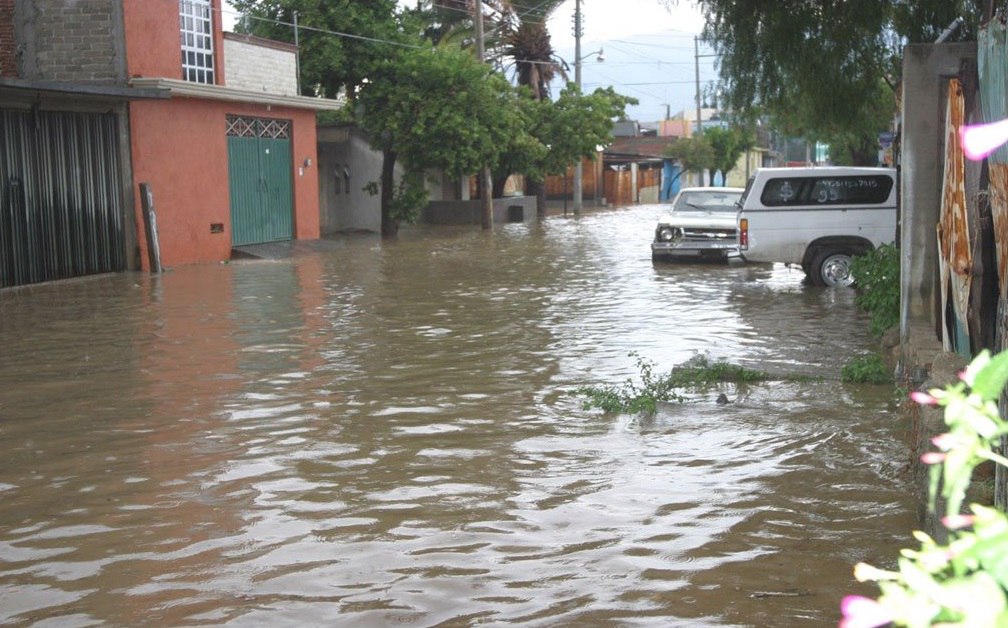 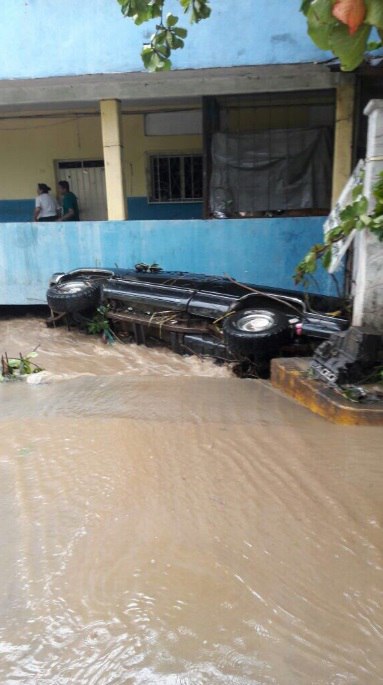 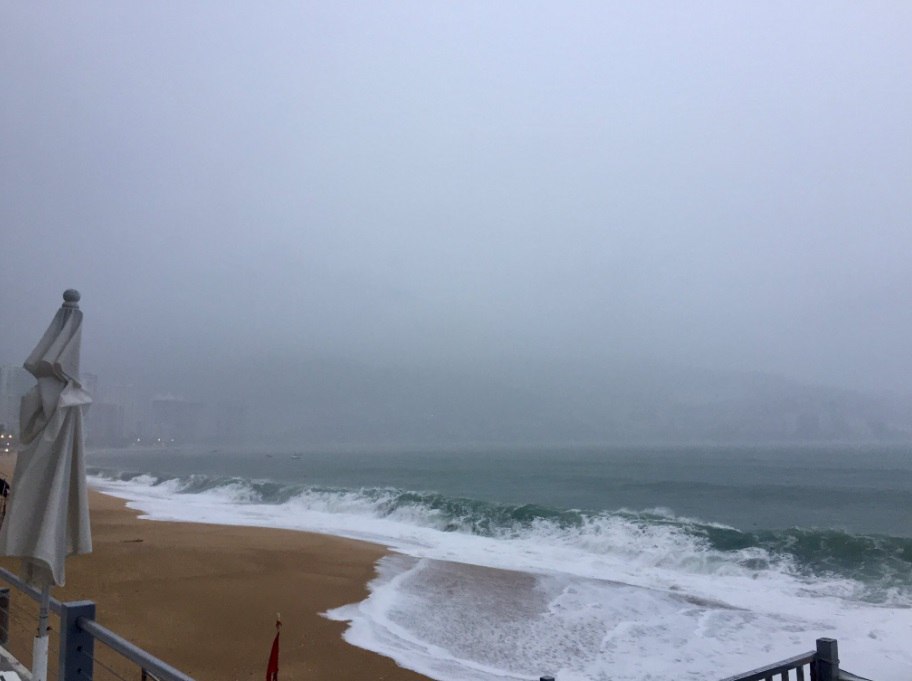