The aftermath of the devastating earthquake in Taiwan 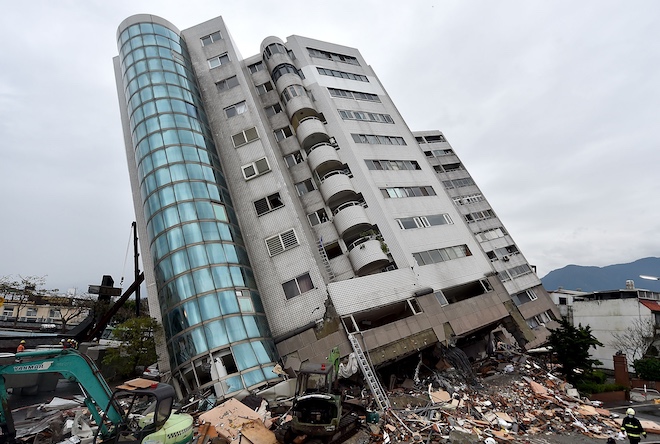 The number of victims of the earthquake in Taiwan increased to ten people. The rescue operation continues.

The authorities of the island updated the data on the victims of the earthquake of magnitude 6.5, which occurred in eastern Taiwan on February 6. At the moment, there are about ten dead. People were dragged from under the rubble, which is still being disassembled. Among them are three tourists from China. Missing people are more than 60 people. 272 people received injuries of varying severity. Evacuated from the disaster zone, people are housed in temporary shelters. 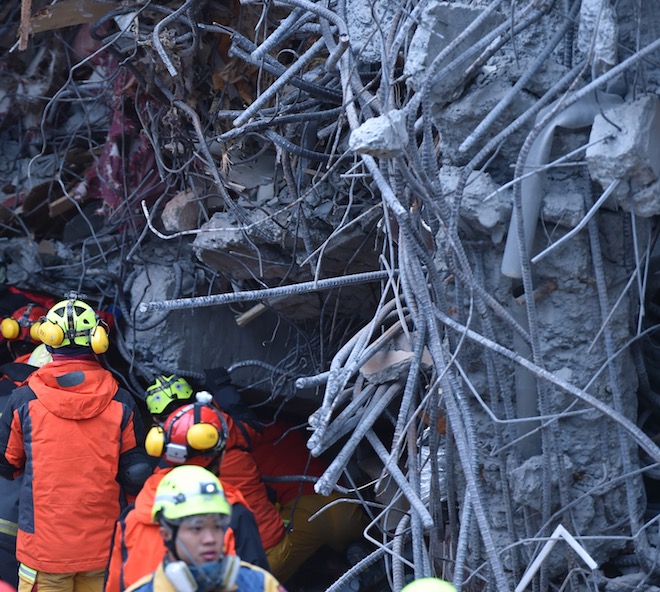 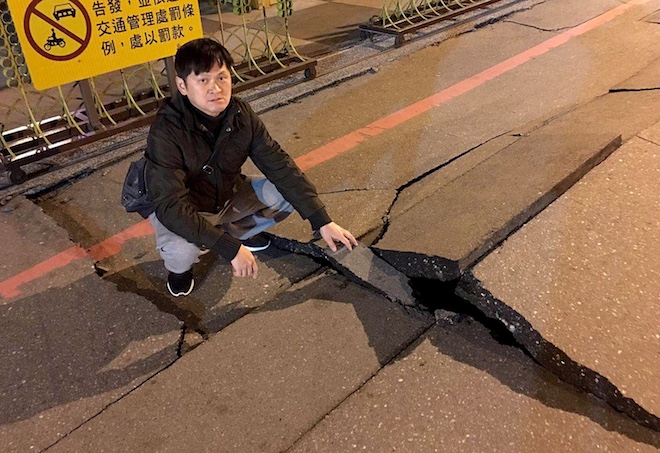 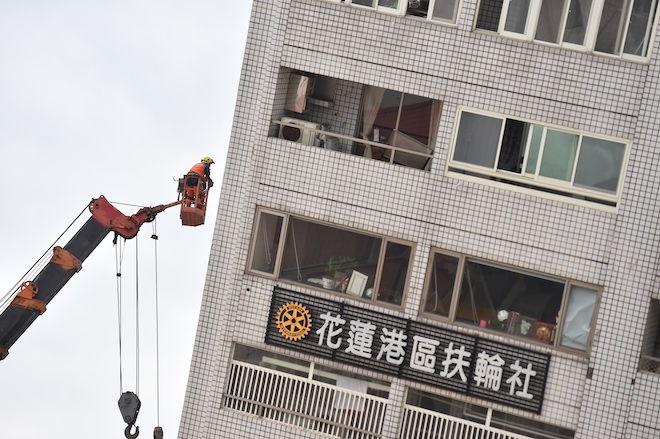 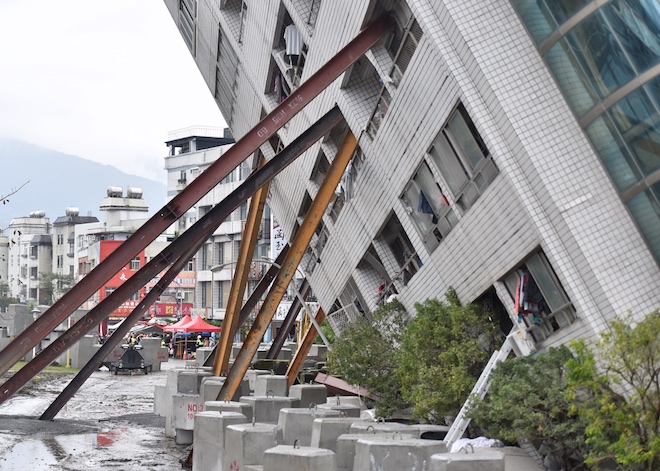 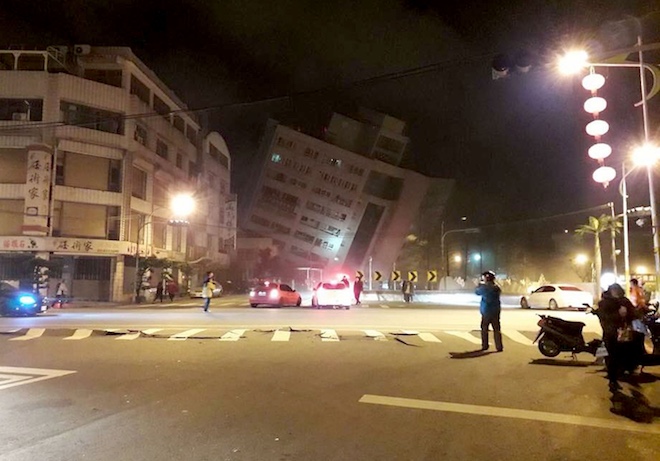 The district of Hualien County suffered the most. Here, in multi-story buildings during the tremors, the lower floors were destroyed, which caused the buildings to tilt.

According to local news agencies, a day after the earthquake, accompanied by a lot of aftershocks, another magnitude of 5.7 was recorded in the same region.