The aftermath of Typhoon Maysak in South Korea 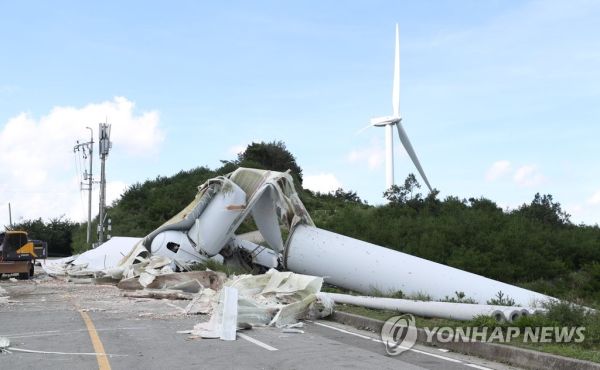 Typhoon Maysak, which hit the Korean Peninsula on Thursday with torrential rains and powerful winds, killed two people and blacked out thousands of homes, Reuters reported.

According to local authorities, the ninth and fourth typhoon that hit the peninsula this year has left about 120,000 families without electricity across South Korea. The disaster caused flights to be canceled and delayed, fell trees and caused other damage.

In the second largest city in South Korea, Busan, which took the brunt of the wind at a speed of up to 170 km / h, a woman died from being wounded by a fragment of a window glass. Another person in the city was found dead, presumably, he fell from the roof of his house during a strong wind.

The peninsula usually has only one typhoon per year, but another typhoon, Haishen, is brewing south of Japan. It is expected to hit the Korean coast on Sunday or Monday, NASA Earth Observatory reports.

In addition, a typhoon in the East China Sea capsized a ship carrying 43 crew members and nearly 6,000 head of cattle. The Japanese Coast Guard said it received a distress signal and later found a Filipino sailor in the ocean wearing a life jacket and an empty lifeboat. 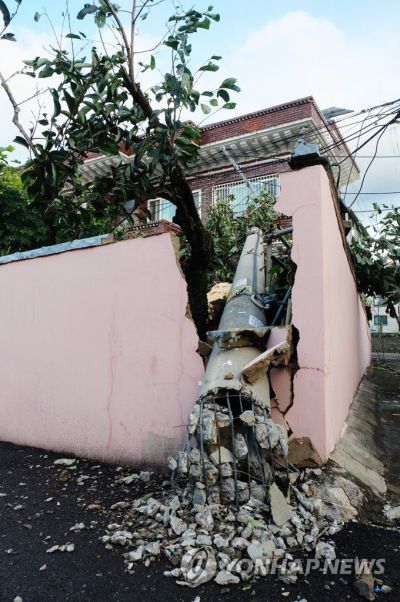 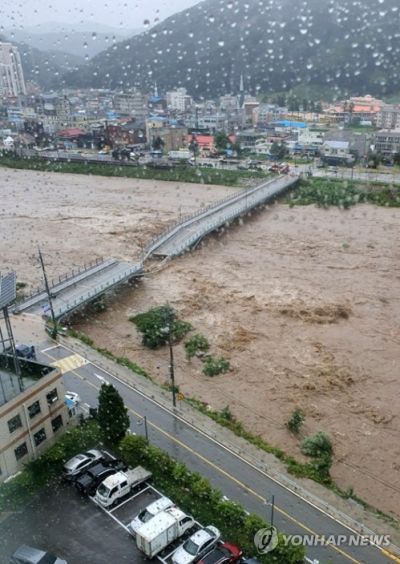 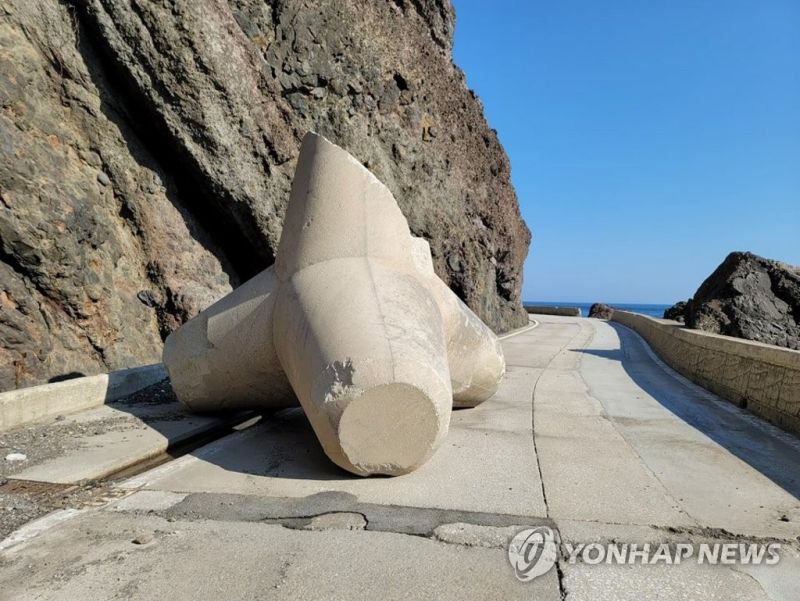 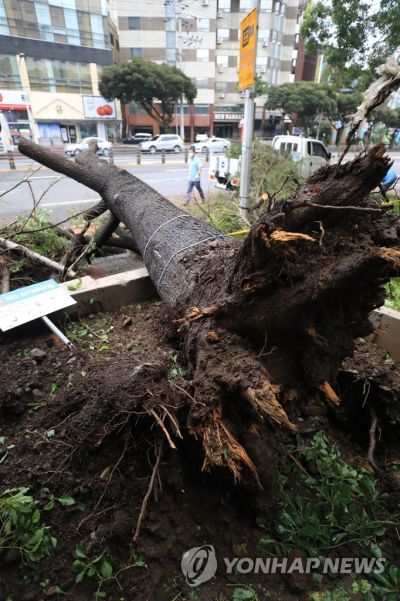 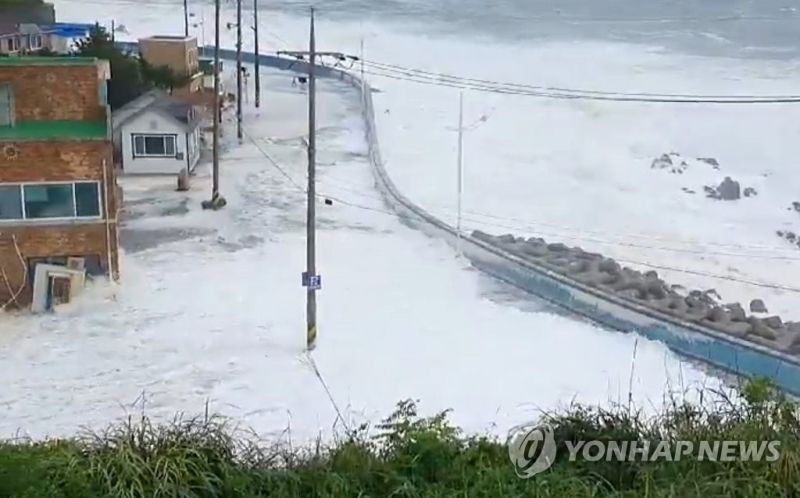 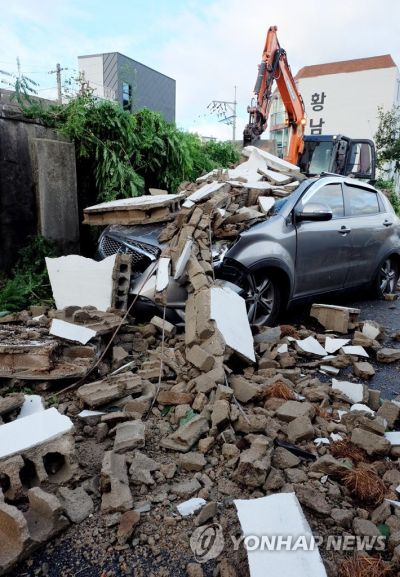 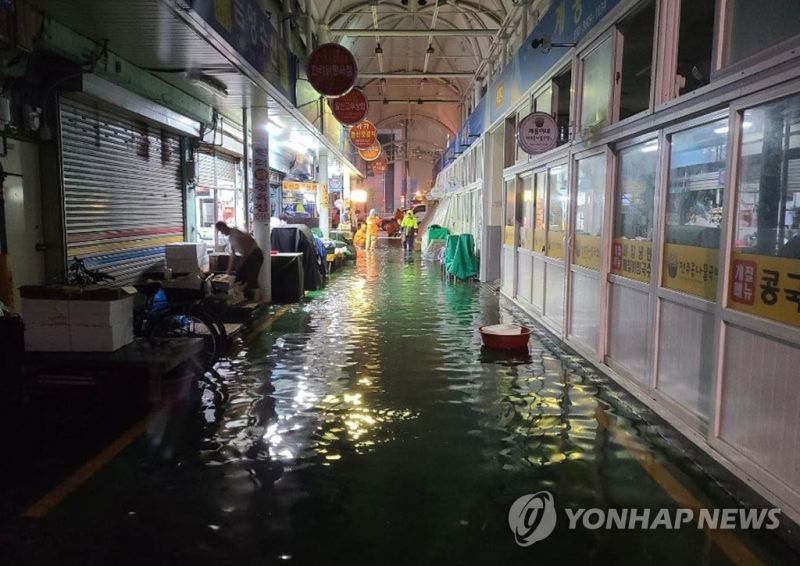