The American state of Iowa was hit by a powerful tornado 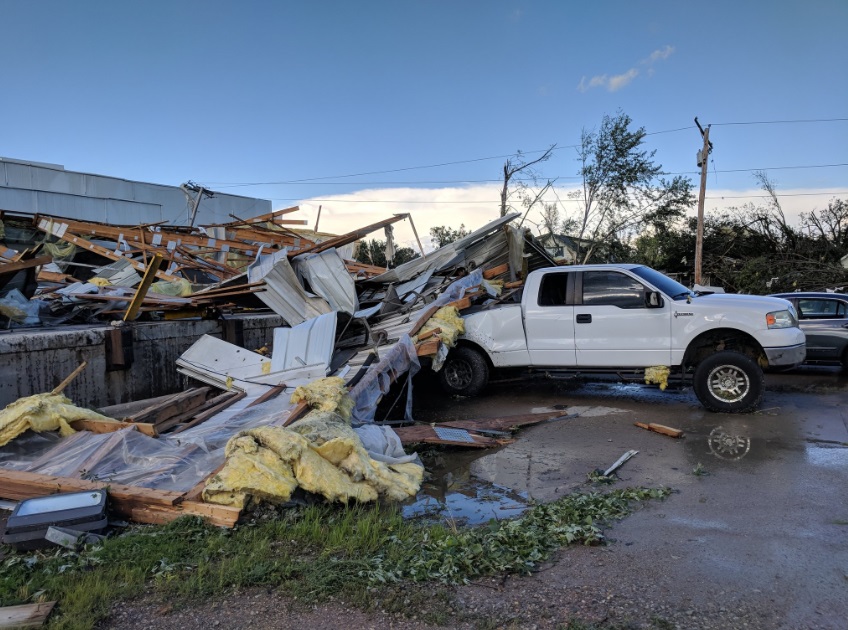 In the American state of Iowa, the tornado that struck the region caused numerous destruction. Several people were injured, many local residents were evacuated.

Thus, in the city of Pella, as a result of the effect of the atmospheric phenomenon, serious damage was caused to one of the enterprises, several of whose workers were hospitalized with injuries.

The destruction in the city of Marshalltown led to the evacuation of residents. In addition, the building of one of the hospitals was damaged. In the same city, the tower was seriously damaged in the historic courthouse. In the city of Bondurant, as a result of the impact of the elements, gas leaks have occurred, in many homes electricity is cut off. 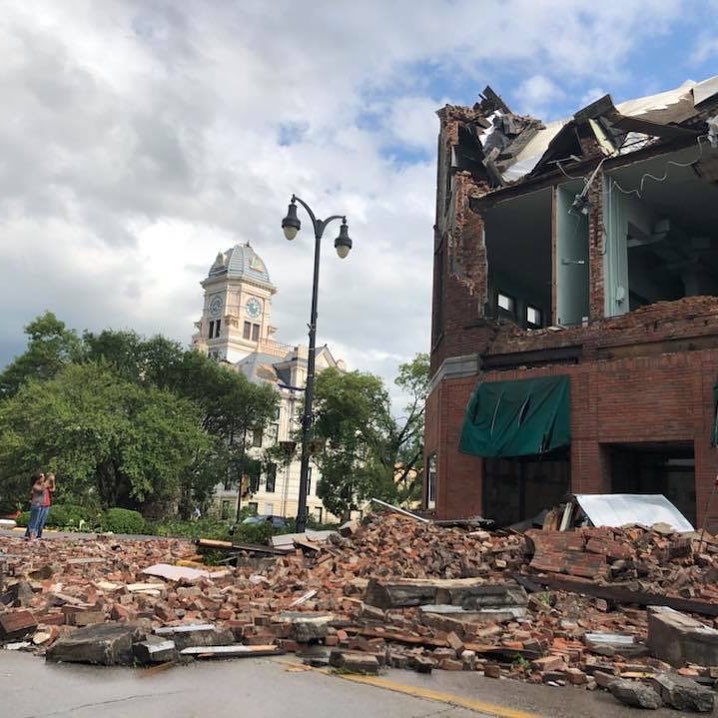 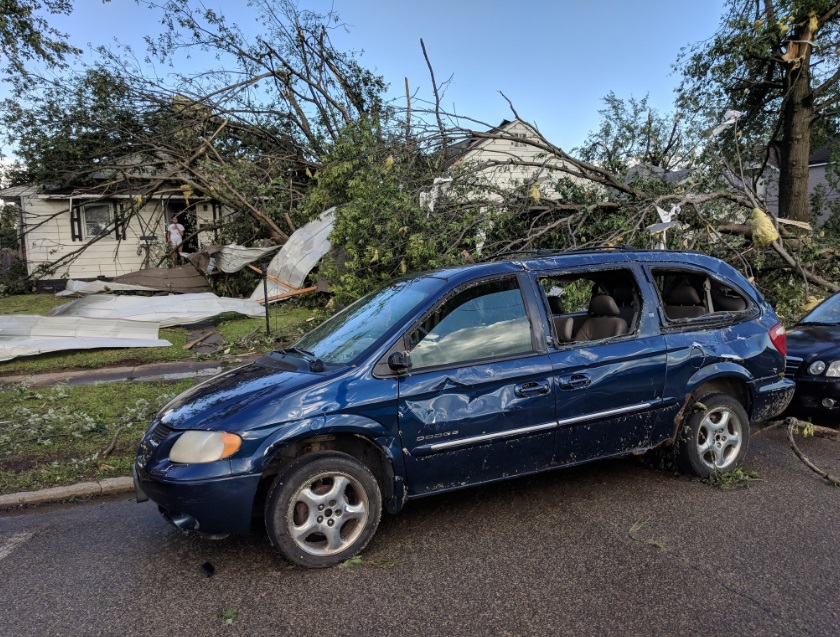 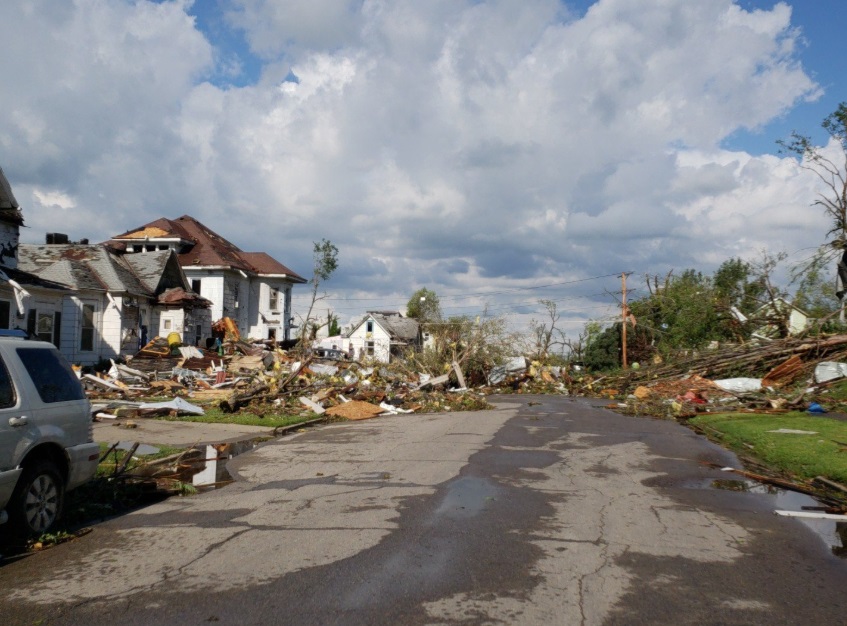 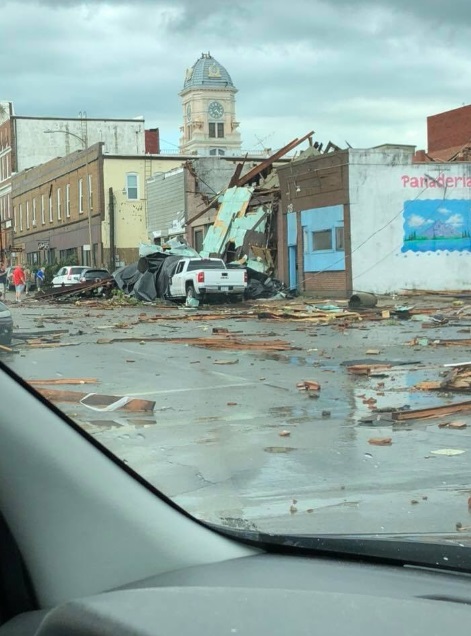 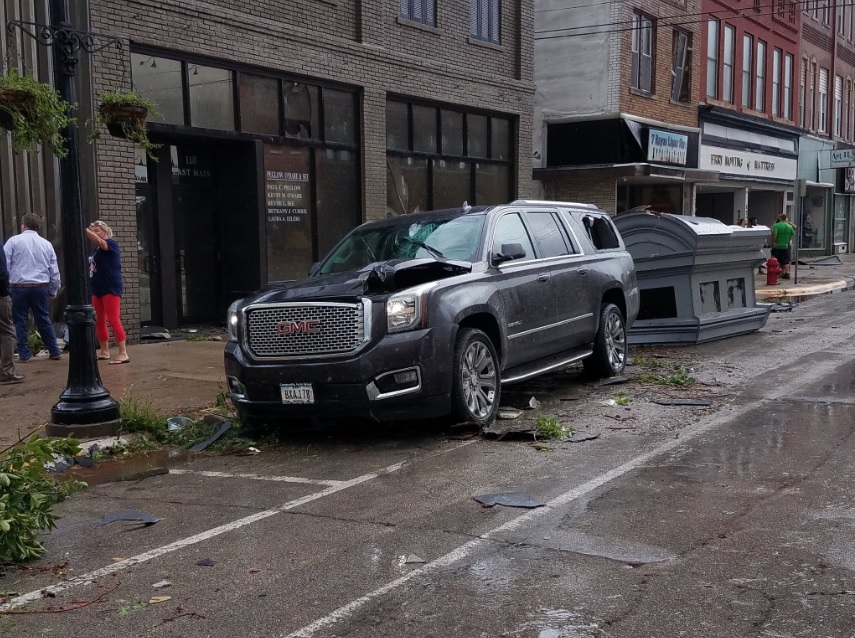 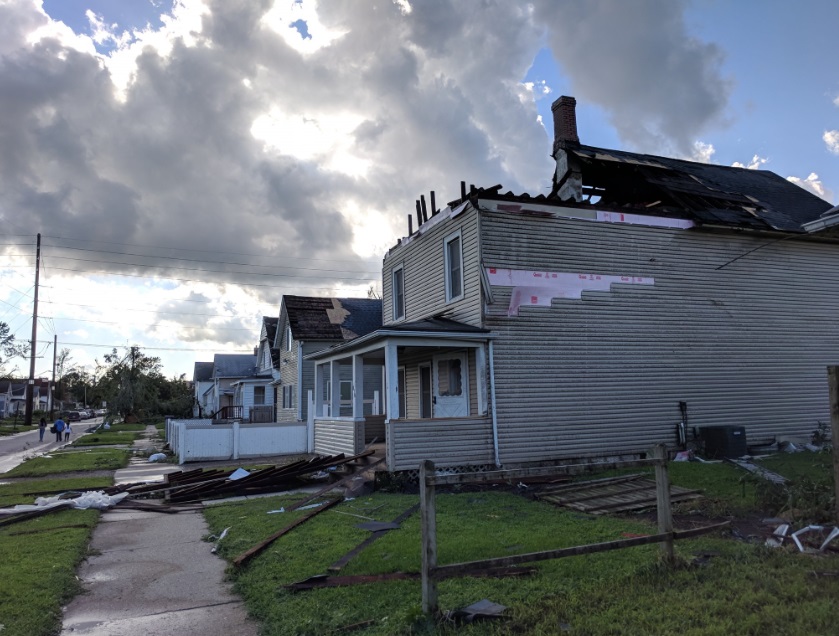 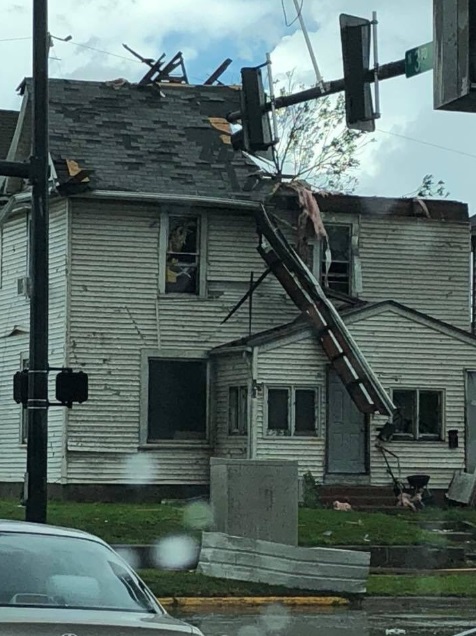 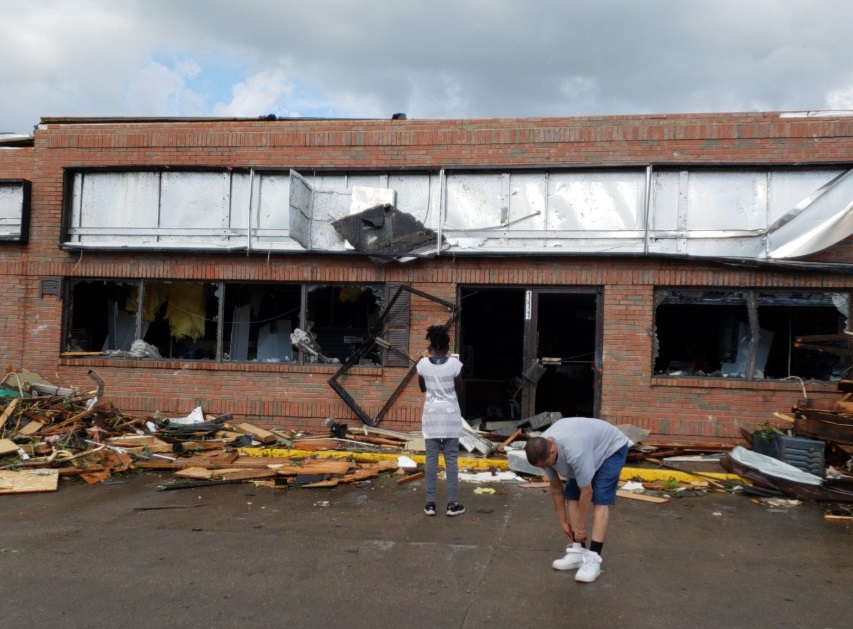