The American state of Wisconsin were affected by flooding 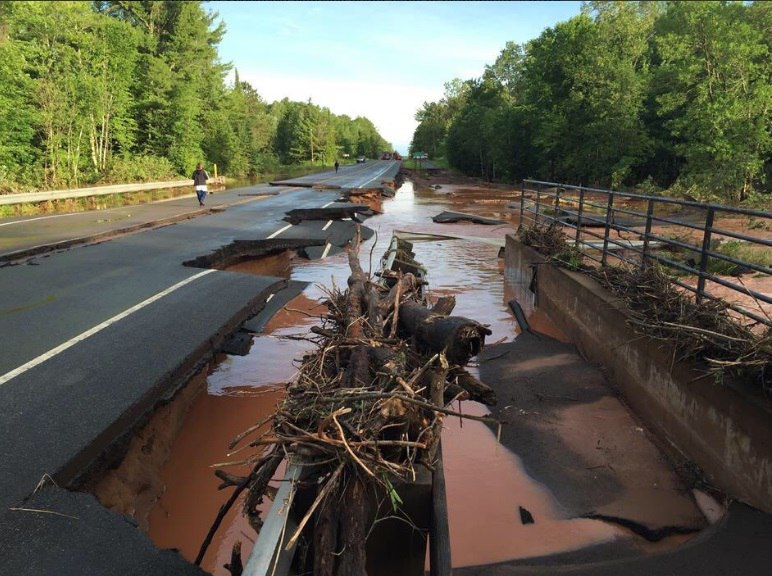 At least two people were killed in the floods caused by heavy torrential rains in the U.S. state of Wisconsin. 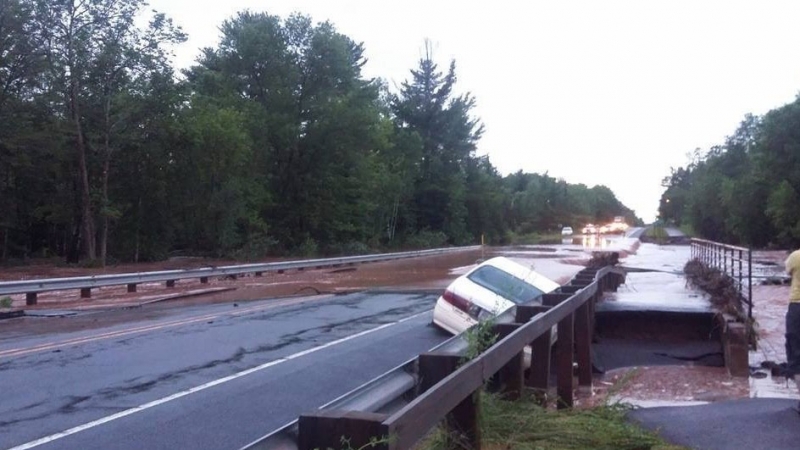 According to the Agency, 84-year-old man died in Northern Wisconsin when his car was flooded with streams of water. Also, local authorities reported the deaths of 56-year-old firefighter Mitchell Koski. According to the chief of the fire Department, Koski died saving other people. 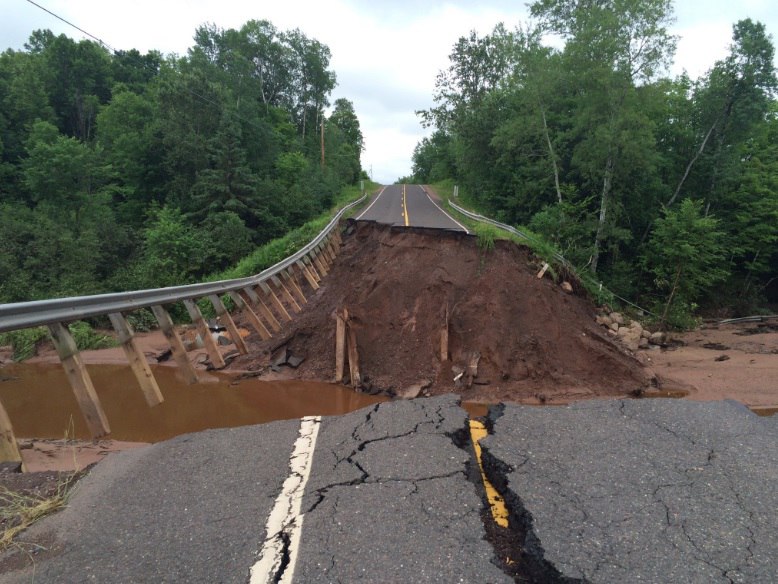 It is reported that heavy rains also fell on the territory of the States of Michigan and Minnesota. Local forecasters are warning about the increasing water level in rivers in Northern Wisconsin. On Wednesday, the state government sent a letter to President Barack Obama asking for assistance.