The Arctic Ocean will become free from ice by 2050 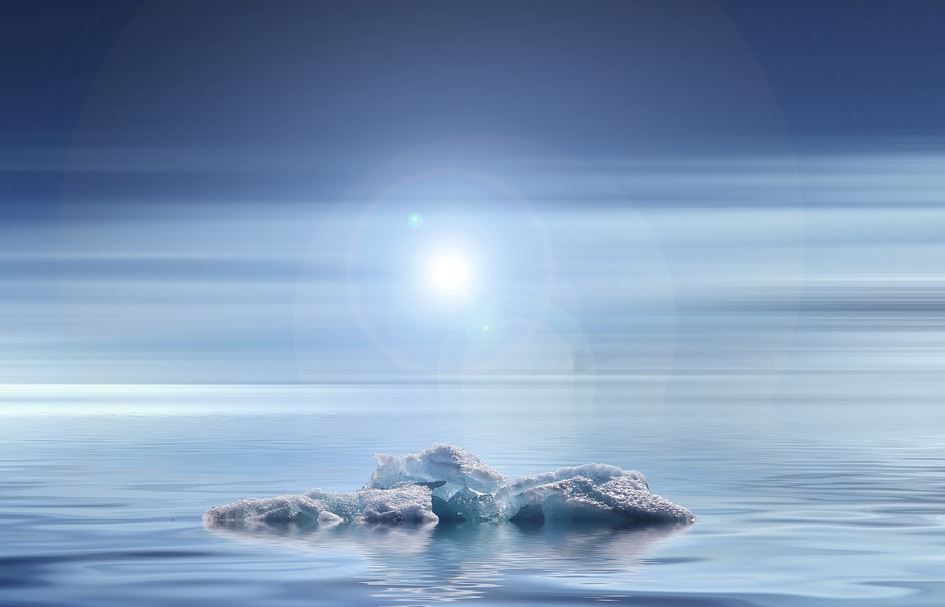 An international group of scientists conducted research on climate models of the near future and in most models the Arctic Ocean becomes free of ice (sea ice area <1 million km2) by 2050. An international group of scientists led by researchers from the University of Hamburg published their work in the journal Geophysical Research Letters in which, using various forecasting models, it was established that already in September 2050 the water area of ​​the Arctic Ocean, including the North Pole, will be completely free of ice for the first time in history. “If we quickly and significantly reduce global emissions and thus keep global warming below 2 ° C relative to pre-industrial levels, however, Arctic sea ice will still disappear in the summer.” This really surprised us, ”said Dirk Notz, of the University of Hamburg in Germany.