The area around the volcano Kambalny left all the animals 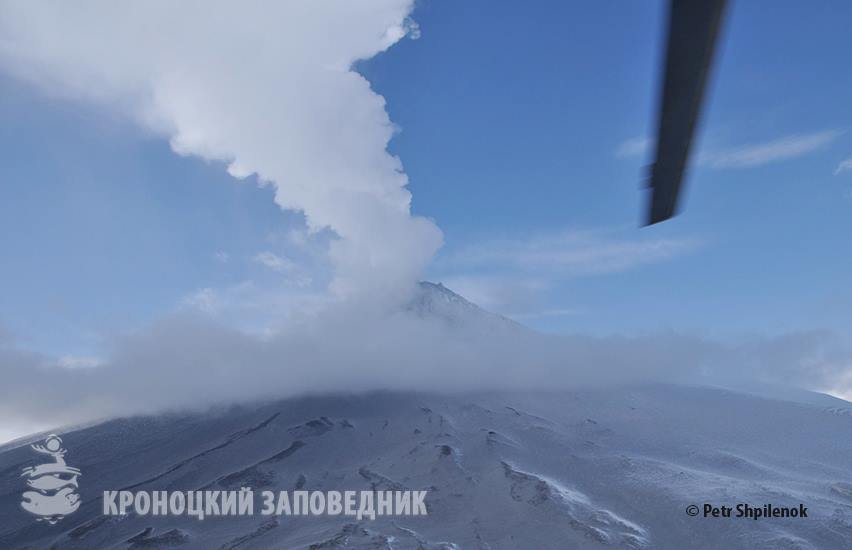 The area around the volcano Kambalny in Kamchatka left all the animals – foxes, wolverines, ducks and even crows. Specialists of the Kronotsky Reserve believe that this is due to the fact that water is poisoned by volcanic ash in the water bodies nearest to the volcano.

On the eve of the cordon “Pribrezhnyi” a few kilometers from the volcano, the inspector of the reserve, Vasily Mitrinuk, was evacuated by helicopter, who since March 25 followed the eruption and transmitted the data of volcanologists. They could not get to the place because of the ash falls and bad weather in the area. 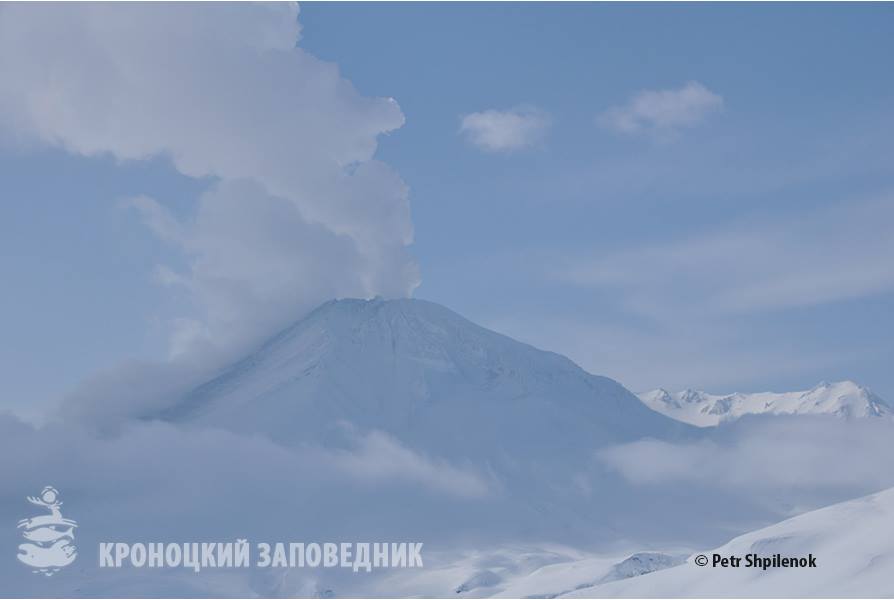 “The helicopter arrived on time – I had at the end of a supply of drinking water, and in the nearest ponds it was poisoned with ashes”, – said the inspector, noting that now for the eruption of the giant until it can only be monitored by special devices.

Before departure, Vasily Mitrinyuk selected his samples from the ground and the snow cover. The samples will be sent to the Institute of Volcanology and Seismology, FEB RAS for laboratory studies.

“In the near future in the vicinity of the volcano Kambalnaya specialists of the Kamchatka Branch of the Geophysical Service of the Russian Academy of Sciences will install two seismic sensors that will transmit data on the current volcanic activity,” said the director of the Kronotsky Reserve Peter Shpilenok.