The area of Arctic ice is rapidly declining 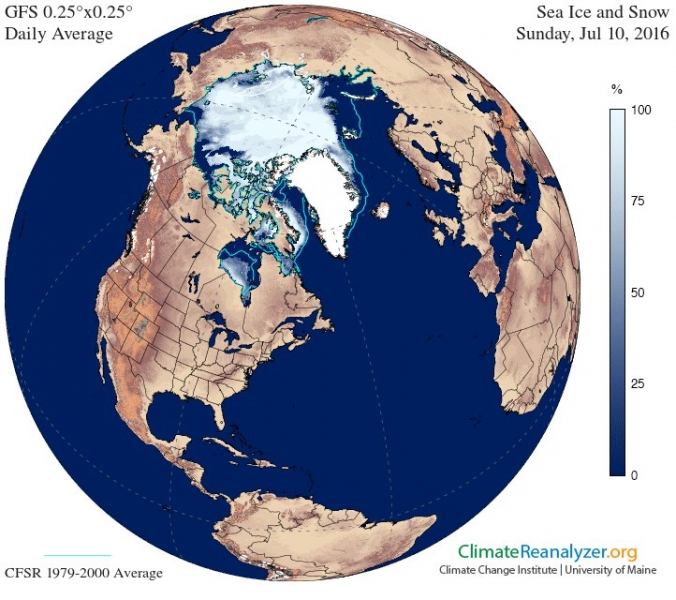 Ice in the Arctic continues to make questionable records melting almost every month. Last June was no exception. The volume of ice in the Arctic in June was below the previous record low, reaching thus the lowest June value over the entire history of observations. Moreover, the loss of ice in comparison with the previous “record” exceeded the area of the UK (243 610 square kilometres). From mid-June and then the ice disappeared at an average speed of 74 thousand sq km per day.

According to figures of the National data center for snow and ice, the area covered by sea-ice in June 2016, the average was 10.6 million sq. km, It is 260 thousand sq. km lower than in 2010, when was established the previous record.

“While March is the only month in 2016 when the expansion of sea ice in the Arctic was the lowest (the laurels of the ice-free Mar got the first month of spring 2015)”, — reports a recent study.

Although the volume of ice continues to fall to new low values that the speed at which he falls, in June was lower than in previous months. “Slow the loss of snow in early June was the result of significant changes in atmospheric circulation,” — said in the report. 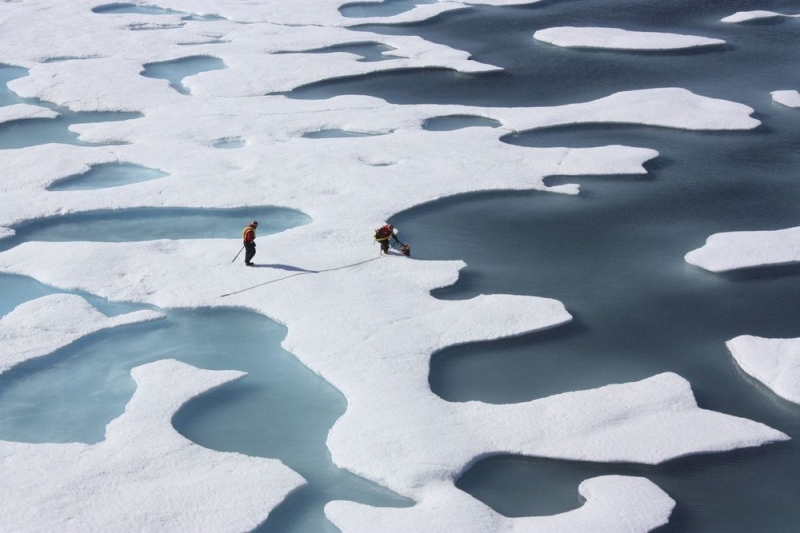 While the ice cover in the Arctic melts, Antarctica, by contrast, is experiencing the growth of ice. NASA explains what is happening with the Geology of the region and the southern ocean. The researchers came to this conclusion after a comprehensive analysis of information on the water’s surface, the topography and the depths of the ocean.

Scientists have discovered that two permanent geological factors — topography of Antarctica and depth surrounding the continent to the ocean affects the winds and ocean currents. They, in turn, affect the formation of sea ice cover and help to maintain it. In the Antarctic sea ice cover is dominated by annual sea ice. 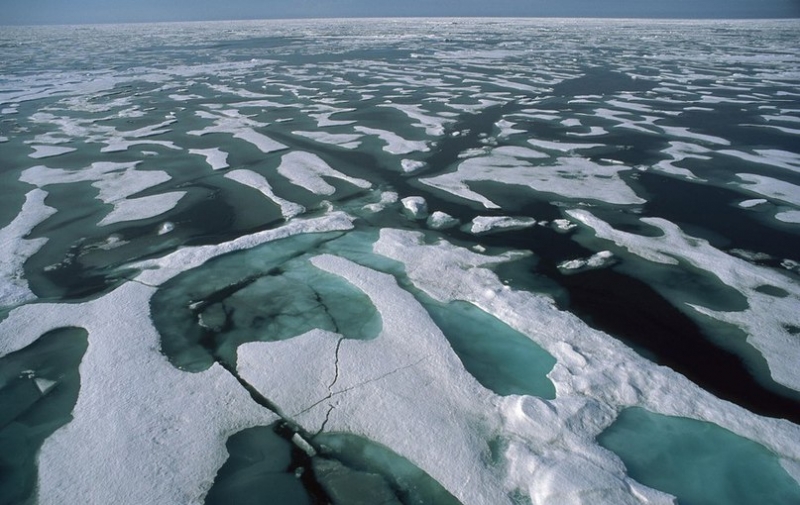 Every year sea ice in the Antarctic reaches its maximum area around the frozen continent in September, and decreasing almost 17 % of the maximum spread in February.