The area of the Arctic ice reached a historic low 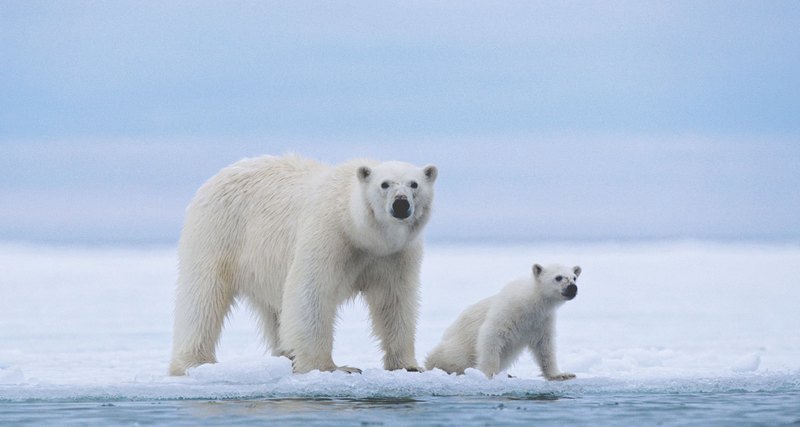 The area of ​​the Arctic ice cover this spring was less than in the previous three years, each of which set a new record for the minimum ice-covered area.

In the last decade, the Arctic is losing ice; a small increase in the area of ​​summer and winter ice was observed in the periods from 2007 to 2012, in 2013 and 2014; in the remaining years it sharply decreased. This year the Arctic ice area by March 17 this year was only 14.48 million square kilometers, almost the same as in early spring of 2017.

The decrease in the area covered by ice is associated with abnormally high temperatures during the winter months throughout the northern hemisphere. According to NASA, before the industrial revolution, the average annual temperature in the Arctic was 8-10 degrees lower than in recent years.

“The Arctic ice continues to decline, and this trend is associated with a warming of the circumpolar regions of the planet. In fact, they have two interrelated processes – the warmer the winter, the less ice will form and the more ice will melt, and the decrease in the area of ​​glaciers, in turn, will allow the sun to warm up the soil better and make the Arctic even warmer, “explains the climatologist.

As Parkinson notes, one of the reasons for setting a new record was that over the past winter, the Arctic has experienced several warming periods at once, and positive temperatures have periodically prevailed at the north pole. If it were not for cooling in the beginning and the middle of March, then the ice area would be even smaller.

The main threat to the ice cap of the Arctic, according to NASA scientists, today is not only anomalously high temperatures, but also large cracks that appeared in perennial ice off the coast of Greenland at the end of winter. Their further development