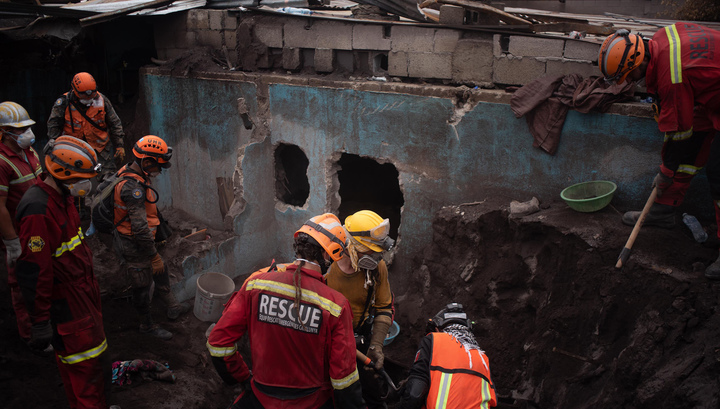 On June 24, bodies of eight people were found in Guatemala in the area of ​​the eruption of the volcano Fuego. Such data was reported by the national police of the country.

Currently, Escuintla police officers are helping to move the remains of eight people deemed to be missing, and later found in the San Miguel-Los Lotes sector.

The eruption of the Fuego volcano occurred on June 3, recalls RIA Novosti. Previously, the media reported the death of 112 people. Now the number of victims has increased to 120. To date, 189 people remain in the status of missing persons, 57 have suffered injuries of varying severity. The disaster destroyed 186 houses in the region.