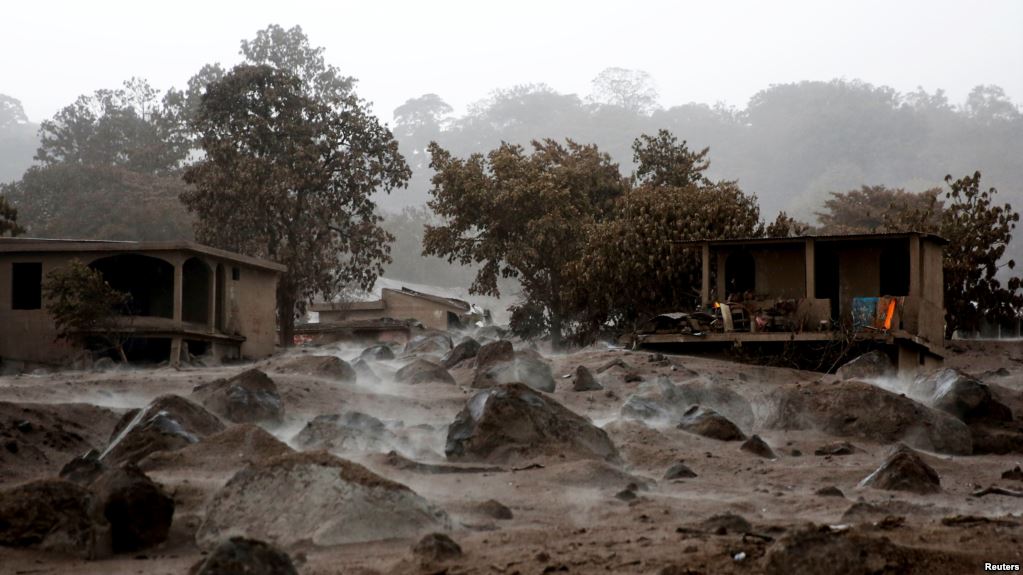 In Guatemala, after the cessation of exploration in the Fuego volcano eruption zone, local authorities plan to declare the area a mass grave zone. This was reported by the head of the national department for disaster reduction Sergio Cabañas.

On June 17, exploration work was stopped in the cities of El Rodeo and San Miguel Los Lotes of the Escuintla municipality. It was these settlements that suffered most from the impact of the elements.

Currently, the scientific board of management makes a decision, and one of these days will issue a decree according to which the region will be declared a burial zone. This Cabanas said at a press conference.

According to the latest data, as a result of the eruption of the Fuego volcano on June 3, 110 people were killed, 197 are considered missing, 186 houses are destroyed, 750 buildings are in a dangerous condition, five roads have been damaged.