The arrival of spring in Russia is delayed 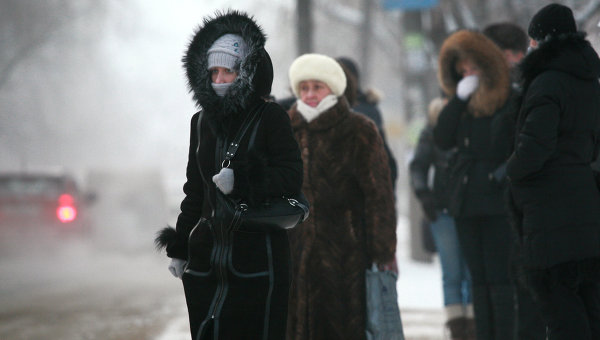 The coming week will bring to Moscow a thaw and an Arctic invasion.

According to forecasts of weather forecasters, on Monday afternoon the temperature will rise to +1 degree, and on the night of Tuesday will not fall below zero. Daily indicators on Tuesday reached the highest mark for the week – +3 degrees. On Wednesday night, the thermometers will show up to -3, in the daytime – to 0, on the night of Thursday – to -2, and in the daytime – to -1.

Meanwhile, already on the night from Thursday to Friday, another arctic invasion is expected in Moscow – the temperature will drop to -12, and in the daytime it will not rise above -8. The night on Saturday will be even colder – to -18, but the day will be warmer than the previous – to -6. At night from Saturday to Sunday, the thermometer bars will show up to -15, and in the daytime – to -4.

The previous Arctic invasion was observed in Moscow in the second half of February.

At the end of November, the head of the Hydrometeorological Center, Roman Wilfand, forecasted a “very warm” March and the early arrival of spring in Russia. Meanwhile, in early March, the chief specialist of the Moscow Met Office, Tatiana Pozdnyakova, reported that the whole March in the Moscow region would be cold.