The atmosphere of the Earth threatening methane catastrophe 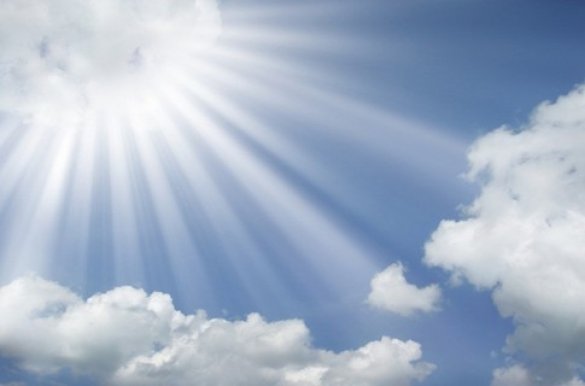 Threat findings discovered by scientists at the bottom of the Arctic ocean can lead to a natural disaster. Such conclusions were made by the far Eastern oceanographers during the sea expedition. In the area of the East Siberian shelf, they more than month studied the causes of global climate change.

The Arctic in late September, met the research vessel Academician Lavrentiev friendly, no storms. Oceanographers Moscow, Tomsk and the Far East have stocked a whole Arsenal of scientific equipment. On Board bottom samplers, pumps, gravity tube and even a small weather station. The mysterious life in the heart of the East Siberian shelf was first registered and “Platform” — an uninhabited undersea station. In the far North the invention of the seaside robotics received the first baptism of fire.
Hundreds of thousands of years, the bottom of the Arctic ocean was constrained by the permafrost. Its shell is securely preserved methane and carbon dioxide, which for centuries had accumulated in sedimentary strata. But in recent years, scientists have sounded the alarm: melting ice in the Arctic began to unleash the dangerous gases. To identify the causes joined by the Pacific Oceanological Institute, the project received a grant from the government of Russia.

Oleg Dudarev, Deputy head of the expedition POI Feb RAS, doctor of geological-mineralogical Sciences, commented: In this case — frost protivec, there is a collapse of the banks. In some areas of the East Siberian shelf is a few meters, but in the area of the Kolyma Gulf is 20 meters per year. The release of methane into the atmosphere — it’s like a vicious circle. The high content of methane, which researchers found in the waters of the East Siberian sea is only confirmed their predictions. Powerful gas emissions into the atmosphere occur due to the rapid melting submerged permafrost. But the volumes buried underneath of methane, billions of tons. If emissions increase, this will lead to drastic changes of climate. The atmosphere of the Earth could face a methane catastrophe.

Anatoly Salyuk, leading scientific researcher, POI Feb RAS, said: Global climate change may enhance the release of methane. Because methane is active and as soon as an opportunity for its release, further increasing its flow. May experience catastrophic changes. For example, when sliding a huge mass of precipitation, it may even a small tsunami can cause.

A member of the expedition, Oleg Dudarev, pulls out from the freezer valuable trophies — rocks mined there, which actively releases the natural gas. In the samples of frozen soil “encrypted” information about the history of the formation of the planet. It has yet to unravel, scientists, and perhaps they will be able to find a way to harness natural processes.