The Australian Melbourne was struck by a powerful storm 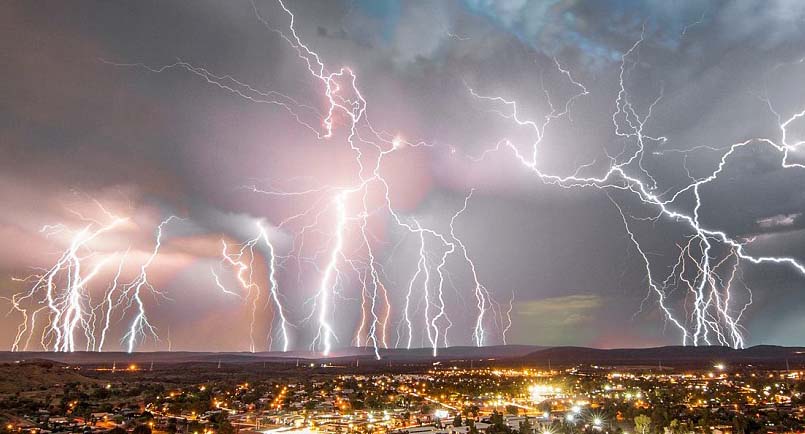 One person was killed and at least eight people received injuries of varying severity in the result of the powerful storms that hit the Australian state of Victoria and its capital Melbourne. According to local newspaper the Age, the force of the wind in the Northern suburbs of Melbourne exceeds 120 km/h. Over 100 thousand homes were left without electricity.

The rescue service of Victoria have already received more than 2,400 complaints from state residents asking for help. The wind knocked down more than 1,200 trees, about 500 of them fell on the house. The deceased was a resident of the town Milgrom, who was at his home in that moment, when he fell off a huge tree.

Forecasters reported that the storm will continue through the evening and begin to subside after midnight local time.

Melbourne is the second largest city in Australia, live in it for about 4.5 million people or almost 20% of the population.

Hi Earth Chronicles – as the original photographer of this image, can you please explain how and why my water mark has been cropped from the image? This has my copyright that you are voiding. Additionally, this photo was taken in Newman WA, not Melbourne. James

As the original owner / photographer of this image attached to this article I would like to know how you managed to gain access to this photo and crop/remove my watermark. This image is copyrighted and furthermore was taken in Newman WA, not Melbourne. James