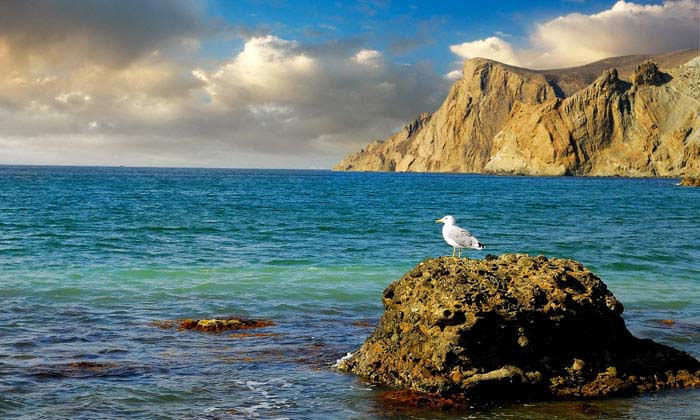 The concentration of oxygen in seawater falls due to emissions from industrial plants, sewerage and agricultural waste. In poor oxygenated waters, fish and marine mammals do not feel well, but some types of bacteria are actively breeding, using anthropogenic waste as a source of nutrients and polluting the water with the products of their vital activity. Pisces becomes smaller, causing people to suffer – both those who are engaged in fishing, and consumers forced to buy fish at a higher price.

A study of a group of ecologists from Germany and Finland, published this week in the journal Biogeosciences, showed that nowadays the Baltic is experiencing an “oxygen minimum”: the concentration of oxygen has not fallen to today’s values ​​for the last fifteen hundred thousand years. “Climate change is not the main reason for the formation of the” dead zone, “but warming makes it difficult to regain oxygen concentration, because oxygen dissolves worse in warm water,” explains ecologist Tom Jilbert, one of the authors of the study.

In the warming, scientists see the reason for the ineffectiveness of measures to restore the concentration of oxygen in the sea, recently undertaken by the Baltic countries, members of the Helsinki Commission for the Protection of the Marine Environment of the Baltic Sea (which includes Russia). Despite the reduction in the discharge of contaminants, there is no sign of recovery, so more drastic measures are needed to save the Baltic, the study authors warn.