The beaches of Hawaii were covered with deadly “golden hair” 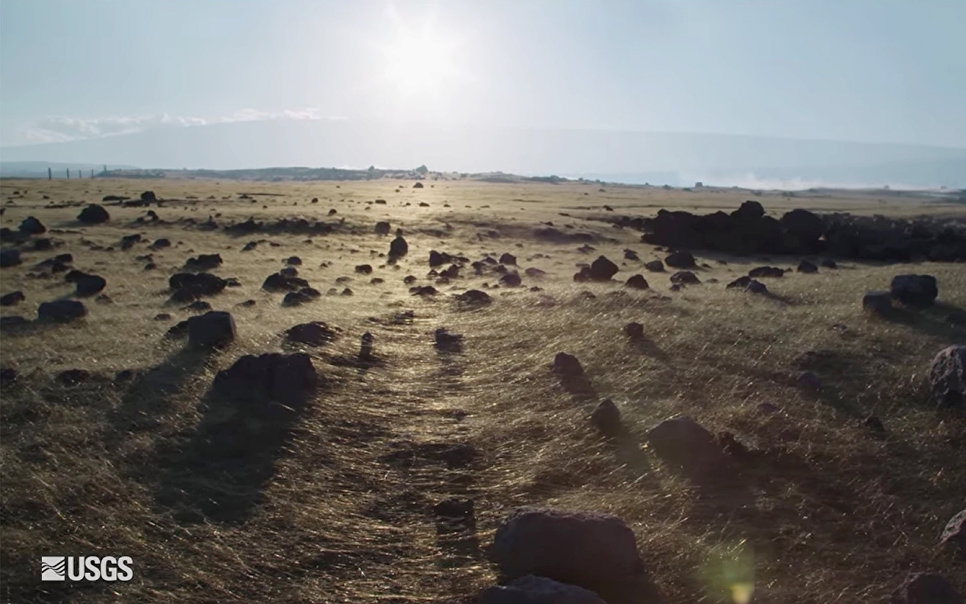 The beaches of the Hawaiian Islands are covered with beautiful golden fibers, the so-called “Pele hair”, contact with which can cause severe bleeding and inflammation in humans and animals

“Getting these” hair “into the water makes it unsuitable for drinking without using thin filters, imagine that you will drink or inhale a small glass crumb – it will cause inflammation in all parts of the body, which will have time to penetrate,” explains Don Swanson (Don Swanson), a geologist from the USGS Volcanic Observatory.

Kilauea, one of the largest and most active volcanoes in the Hawaiian Islands, once again woke up in early May this year and began to flood the surrounding area with a huge amount of lava. It quickly reached the shores of the ocean, resulting in a series of explosions, covering the surrounding settlements with “fiery rain” and giving rise to clouds of poisonous fumes.

In recent weeks and months, the volcano has already managed to destroy several lakes, bays, most of the houses in the town of Lehalani Estates, two resort towns and cut many roads. The entry of lava into the waters of the Pacific Ocean made its shores dangerous for Hawaiians because of acid fogs and a number of other dangerous phenomena that arose as a result of chemical reactions between water and molten rocks.

In addition to the “wax”, concentrated sulfuric and hydrochloric acid vapors, Kilauea “gave” the inhabitants of the Hawaiian Islands another dangerous but beautiful sight – the so-called “Pele hair”.

By this word, Hawaiian residents and scientists understand the long, but very thin threads of volcanic glass, painted in brown or golden color. They arise as a result of rapid stretching and cooling of lava, thrown into the air by fountains of magma or explosions in the magmatic chamber of the volcano.

“When bubbles arise in the lava, they burst out onto its surface and soar into the air, their shell gradually stretching and breaking into thin threads up to 60 centimeters long, which are quickly carried by the wind.” Sometimes they really look like hair in size and shape, “- the scientist continues.

These sharp and brittle threads were given such a name not in honor of the great Brazilian football player Pele, but his “namesake”, Hawaiian goddess of fire and volcanoes. Her “hair,” as explained by geologists from the USGS Volcanic Observatory, hit the beaches of Hawaii along with the advancing and receding water of the ocean, to the surface of which they landed after the eruption.

“Hair Pele” because of their fragility and fragility pose a great threat not only to beach visitors, but also wild and domestic animals that can swallow them with water. In the past, as Swanson notes, “rains” of such fibers have already caused massive death of cattle on the farms of the island.