The Black Sea changed its color 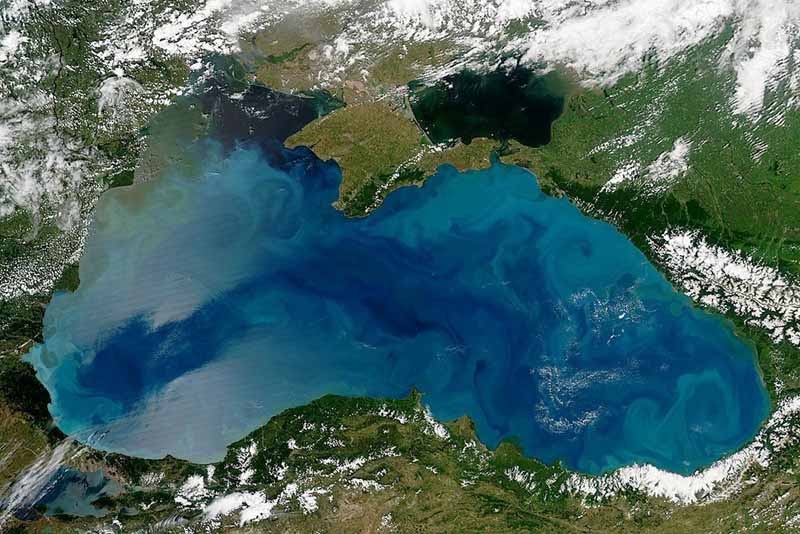 NASA has published fresh photos of the Black Sea, made from a satellite. The Black Sea, which has always been dark blue, has become turquoise. The most significant color changes are observed off the coast of Romania, Bulgaria and Ukraine.

According to scientists, the changes are associated with the flowering of plankton algae coccolithophorides, which during this period actively produce calcium carbonate. This substance of white color “highlights” the Black Sea, making it turquoise. In addition, microorganisms move along the water along with the currents, forming giant “vortices” visible from outer space.

Scientists note that this year this phenomenon is unusually bright. At the same time, active algal blooms can lead to a lack of oxygen in the water, which can harm the flora and fauna of the Black Sea.