The Bucharest earthquake of 1977 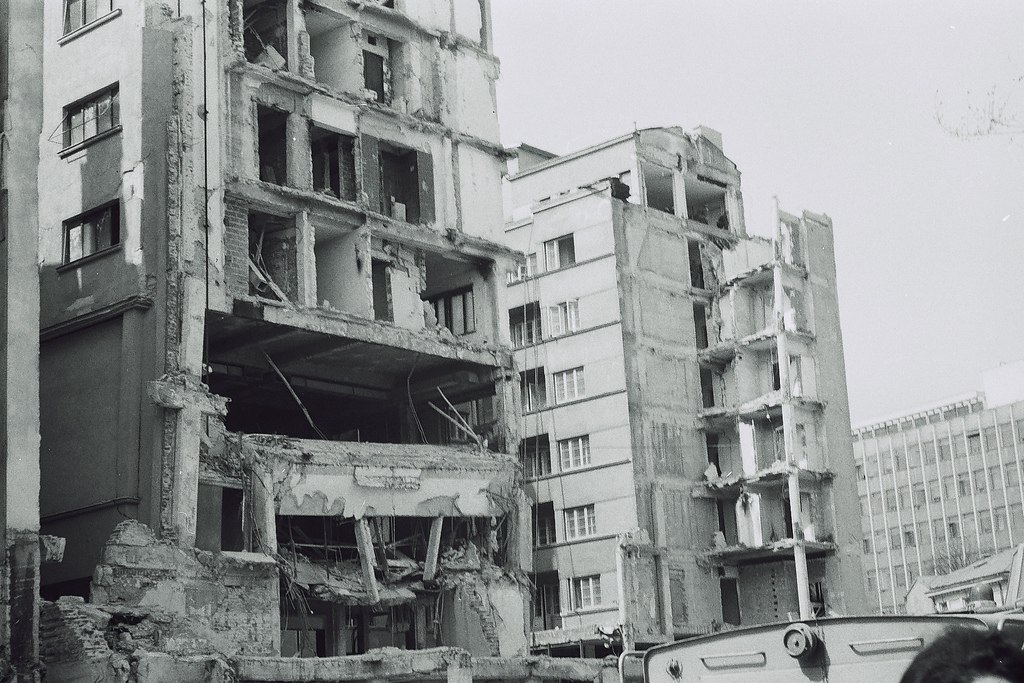 The Bucharest earthquake was the most powerful and most destructive earthquake in the modern history of the Republic of Romania. Occurred on 4 March 1977, 21:22 local time, and lasted 55 seconds. As with the Carpathian earthquake of 1940, tremors were felt on the vast territory of the East European plain, including in Moscow and Leningrad.

The epicenter was located in Vrancea County, at the bend of the Carpathian mountain range, so rather it be called Vrachanski (as is the case in Bulgaria). According to various seismic networks of the earthquake was 7.2. The intensity at the epicenter reached 8-9, 4-5-magnitude aftershocks were recorded even in Moscow and was clearly felt throughout the Balkan Peninsula. The most destructive wave of underground faults swept to the South-East of the line Vrancea-Bucharest-Svishtov. 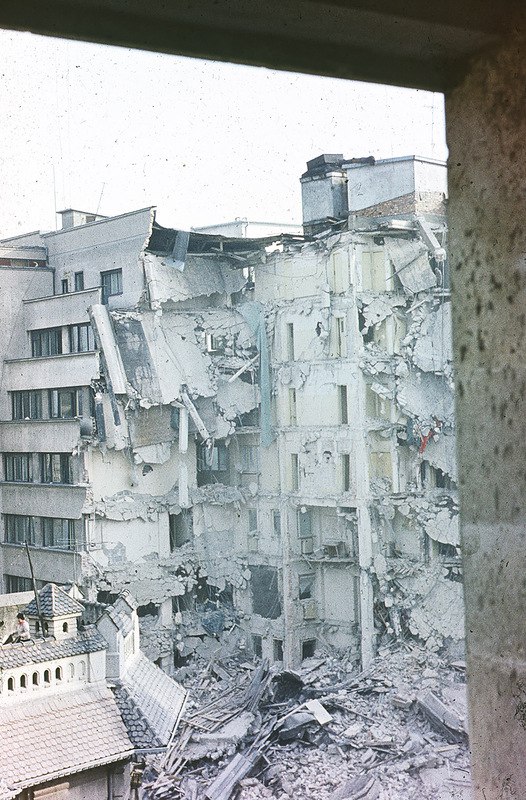 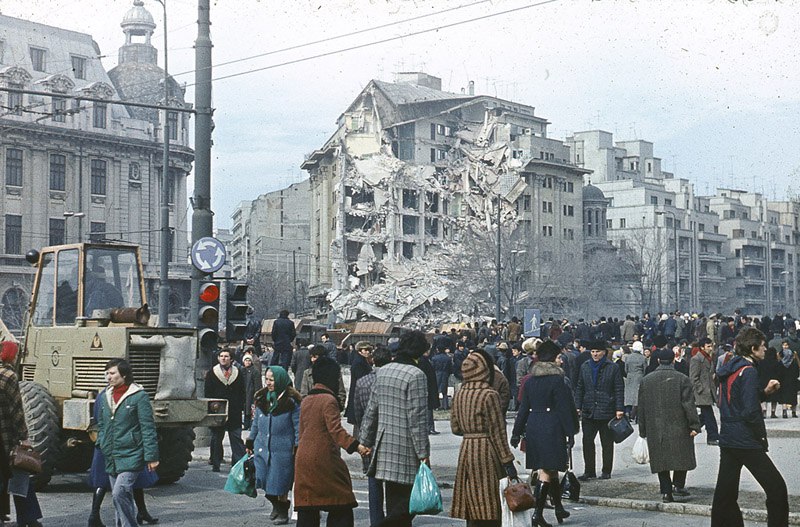 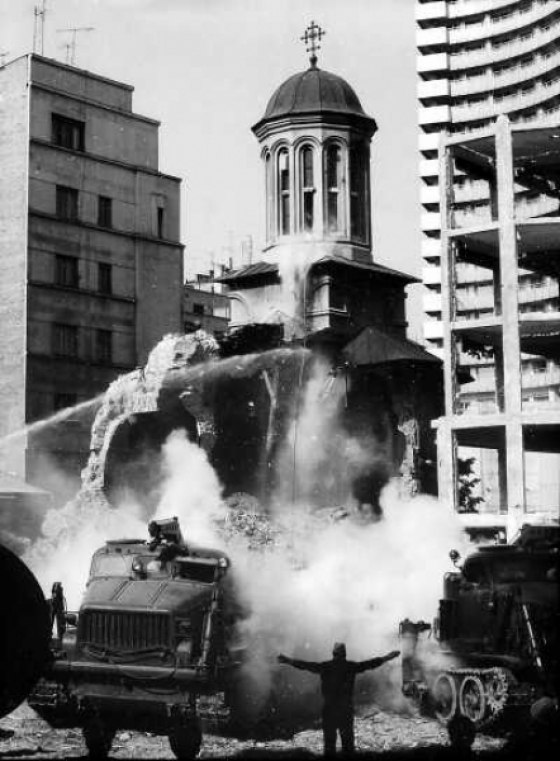 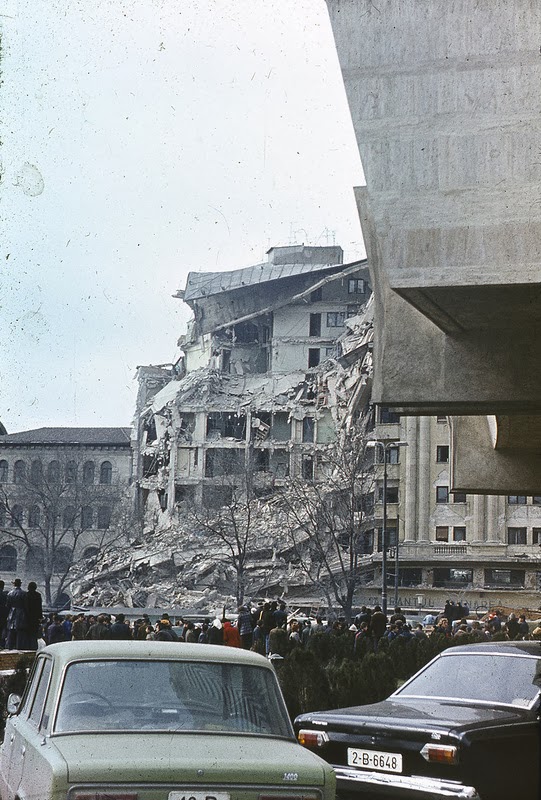 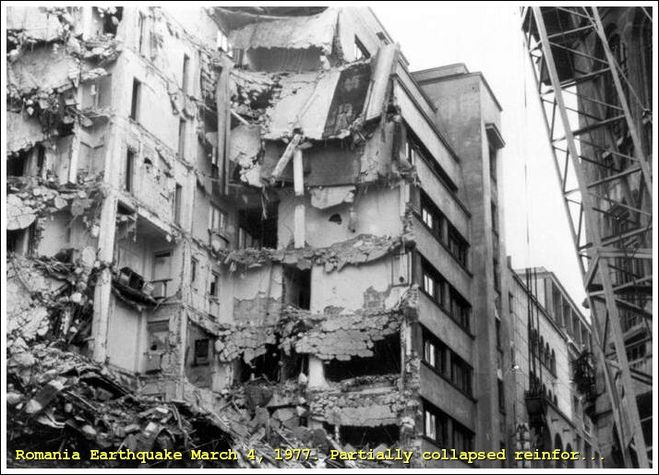 According to official data, the number of victims in Romania has reached 1578 persons, of which 1424 (90 %) died in Bucharest, where he hit 33 high-rise buildings. In rural areas of the country with a predominantly one-storey buildings of the victims were relatively few. With over 11 300 people were injured and 35,000 buildings were damaged. On the other side of the Danube river, Svishtov, Bulgaria, has fallen 3 of the apartment building, which killed 100 people.