The capital of Chile was covered with snow 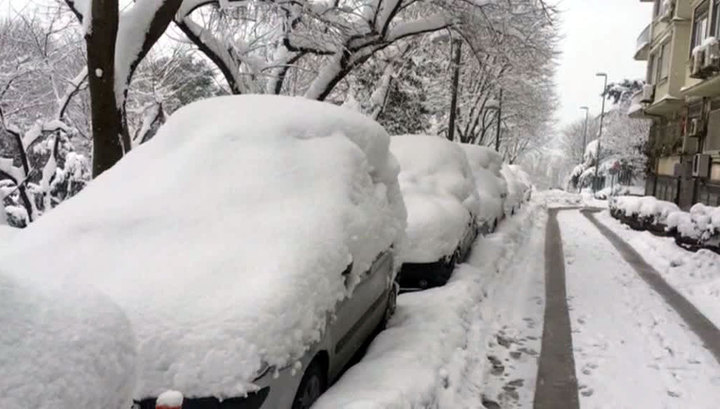 As a result of the snowfall that struck the Chilean capital of Santiago, at least one person was killed, two were injured.

As representatives of local authorities specified, the deceased – the security guard of one of the hospitals. Slipping at the entrance to the building of a medical institution, he hit his head and died from his injuries.

Falling into the city the elements left without electricity about 250 thousand people, RIA Novosti reported. In addition to interruptions in the supply of electricity, snowfall provoked a violation of public transport.

In the capital of Chile, July is the coldest month of the year, although the temperature there rarely falls below zero. 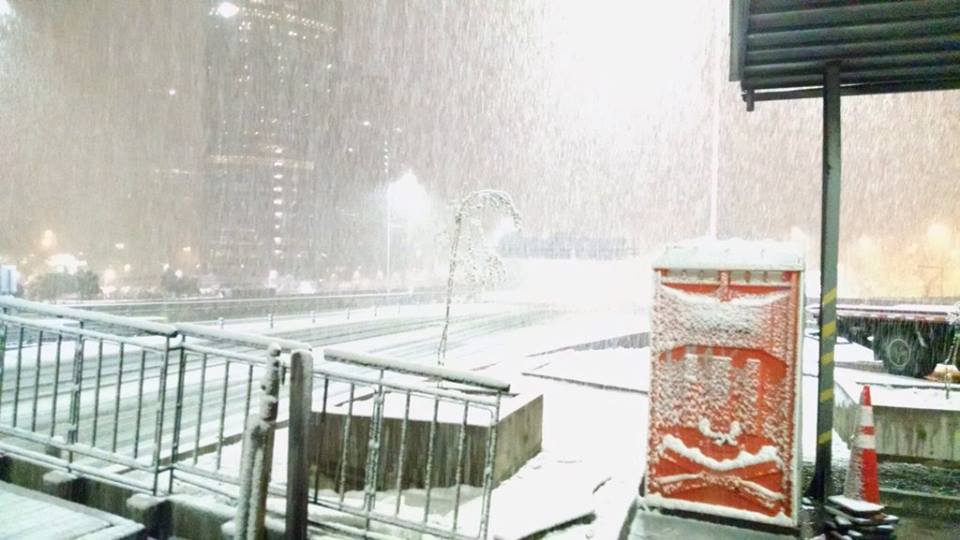 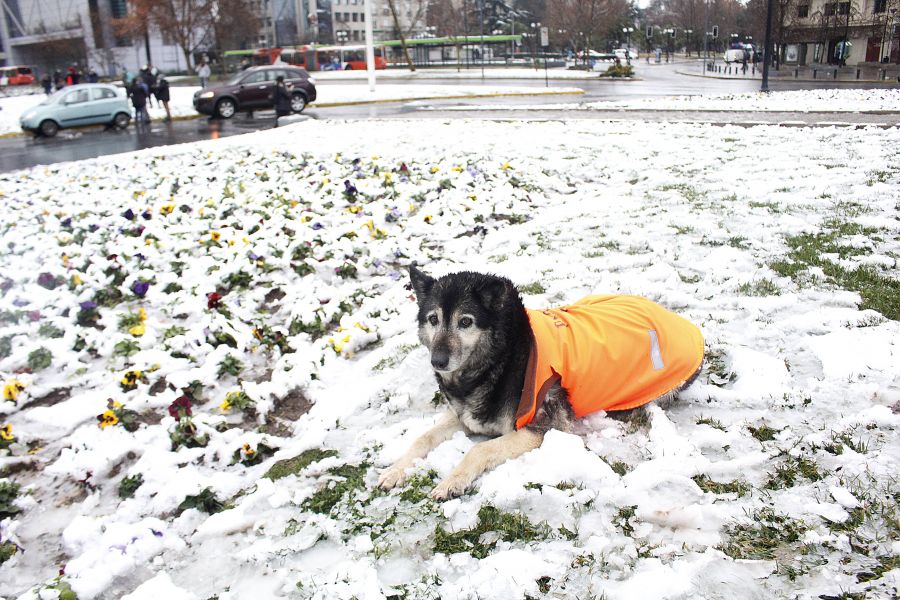 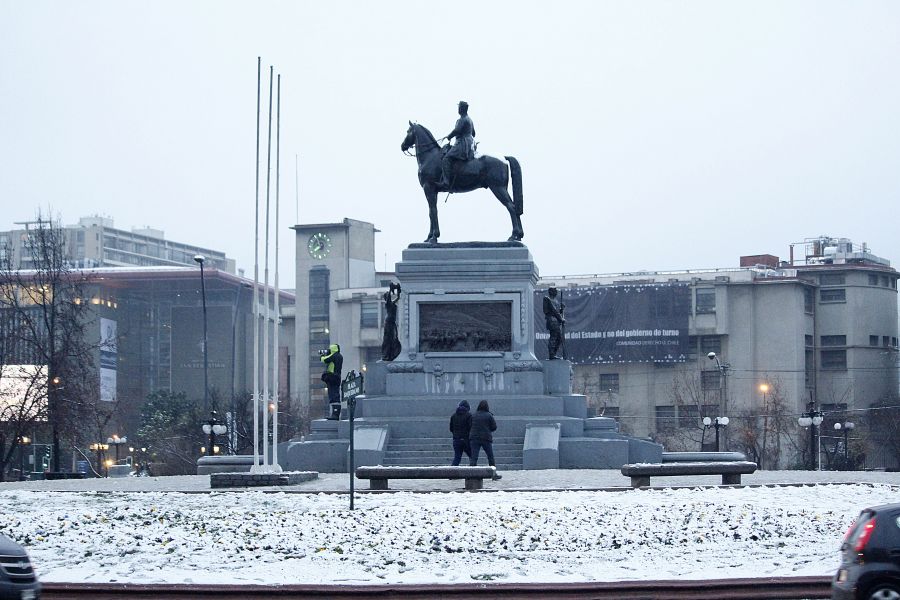 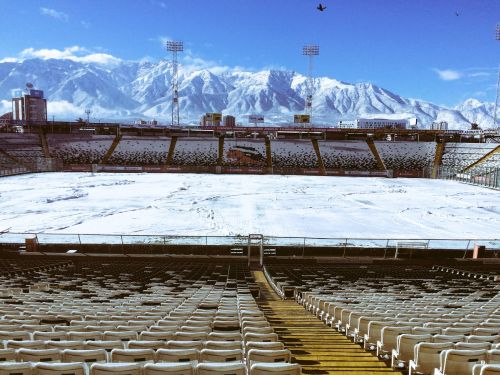 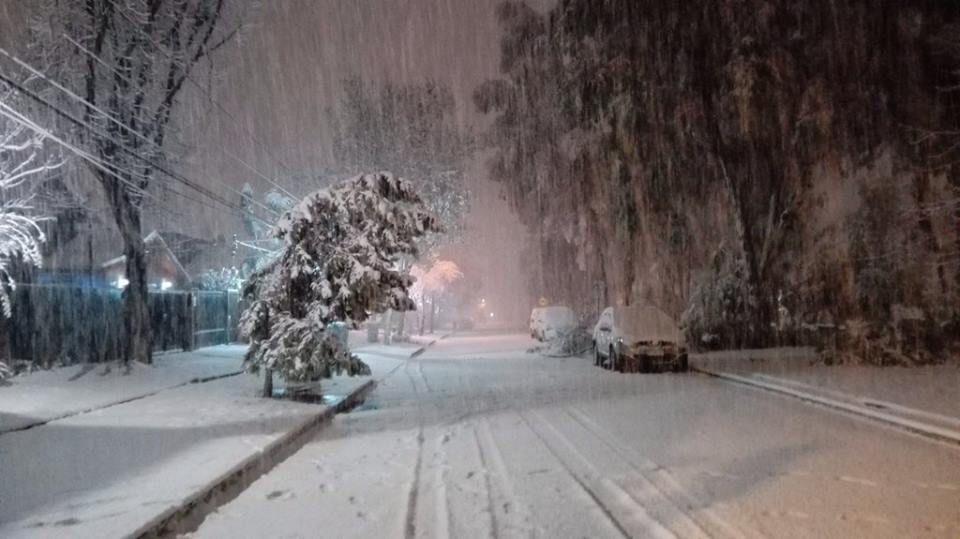 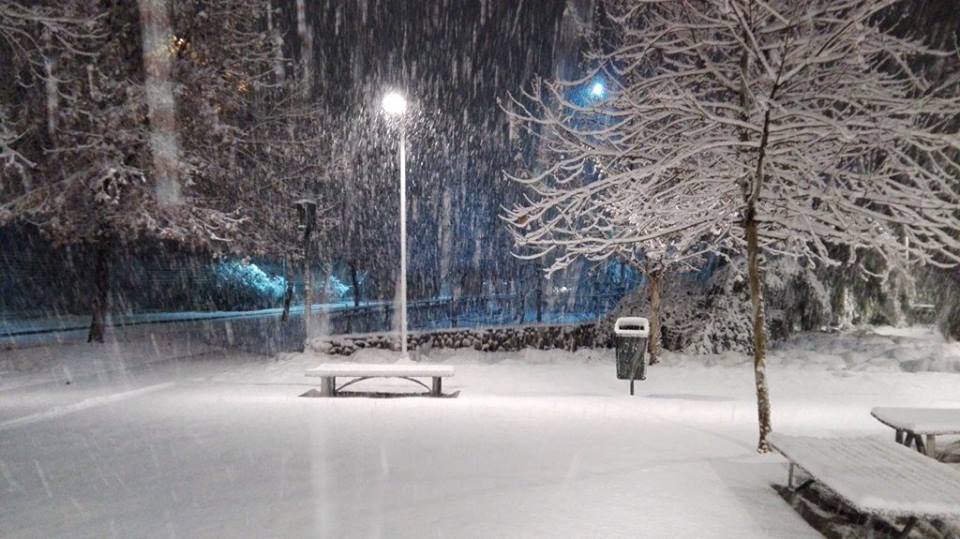 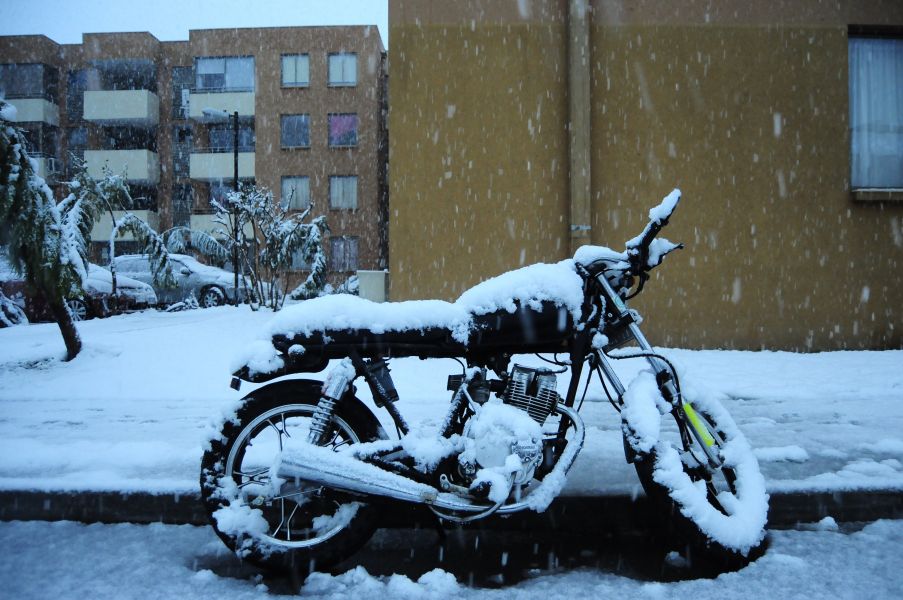 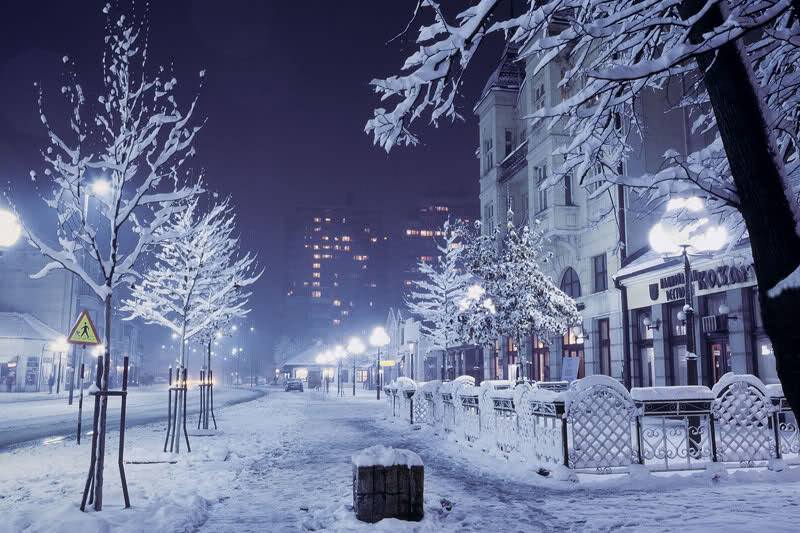 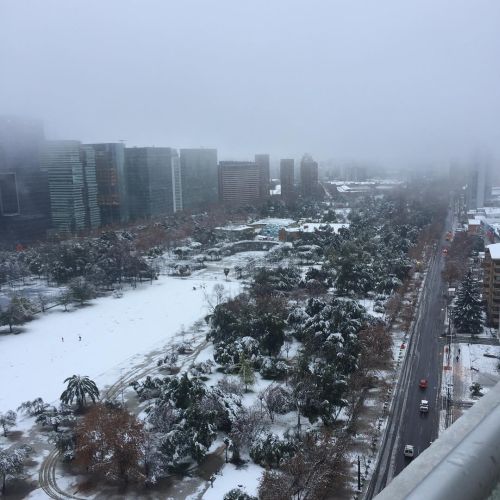 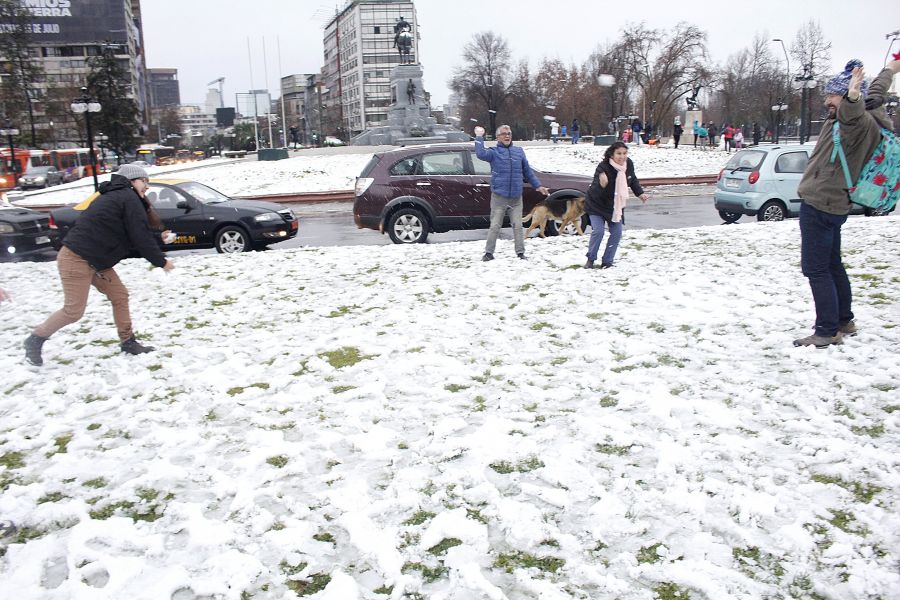