The capital of Iceland, Reykjavik, was shaken by a powerful earthquake of 5.6 magnitude 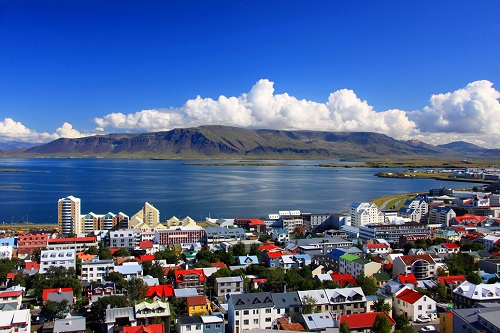 The capital of Iceland, Reykjavik, was hit by a 5.6 magnitude earthquake. The Icelandic Meteorological Office said the earthquake struck in the Krysuvik area, about 32 km south of the capital.

Prime Minister Katrin Jakobsdottir was interviewed live from her home when everyone around her began to tremble.

“Oh my God, this is an earthquake,” she said, grabbing the table in front of her and gasping.

Meanwhile, the parliament in Reykjavik was also shaken by seismic shocks.

Helgi Hrafn Gunnarsson, a one-party MP, stepped back from the pulpit, while Speaker Steingrimur J. Sigfusson remained behind him.

“Just sit still, sit still,” Gunnarsson can be heard speaking to one of the MPs.

This comes after scientists last week warned that the Grimsvötn volcano is preparing for another eruption.