The cause of forest fires in California in 2017 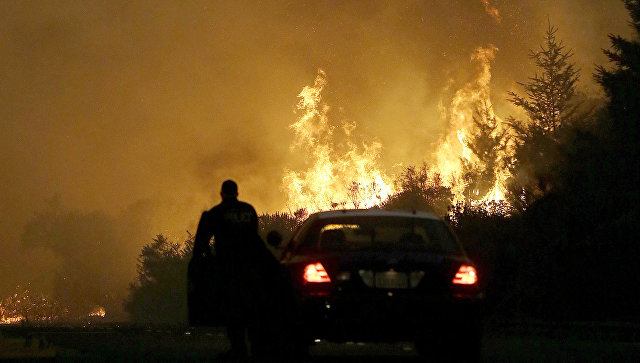 Twelve forest fires in the north of the US state of California, which resulted in the death of 18 people in October 2017, were caused by malfunctions in the power grid, the California Department of Forest Protection and Fire Protection reported.

“After extensive and thorough investigation, the investigators found that 12 forest fires in northern California in October 2017 were caused by distribution lines and power lines, the fall of electric poles,” the report said on the site’s website.

The investigation of incidents in connection with the “alleged violation of state law” was forwarded to the district attorneys of the affected territories.

Strong forest fires swept through several districts of California in early October last year. About 100 thousand people were evacuated from dangerous areas. It was reported that the area covered by fire exceeded the area of ​​the largest US city of New York. The Department of Insurance said that the damage to fires in California exceeded 3.3 billion dollars.