The central part of Texas suffers from floods 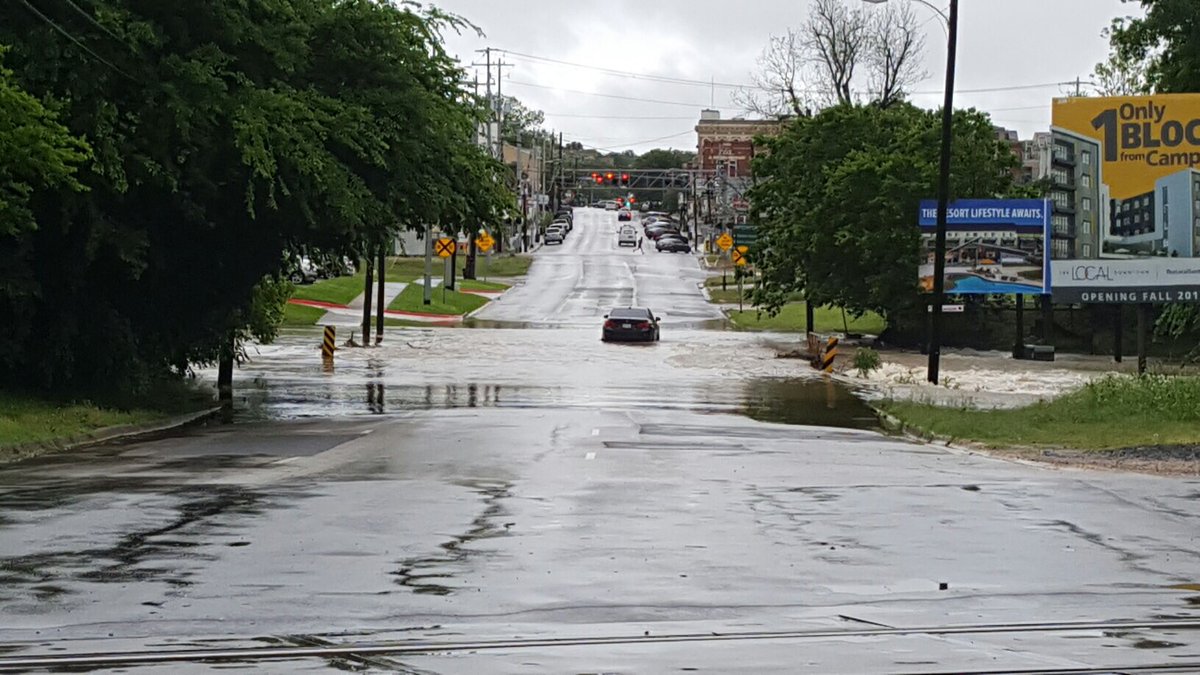 Heavy rains on the night of April 11 hit the central part of Texas, causing extensive flooding.

According to the National Meteorological Service, since Monday, over 20 cm of precipitation fell in the region. The floods affected the cities of San Marcos, New Braunfels, Belton, Kilinn and Fort Hood, where one person is listed as missing. Saved dozens of people trapped in “water traps.”

So, in San Marcos on Tuesday, about 50 people were rescued after about 18 cm of rain fell on this area within a few hours. Many drivers could not continue their journey because of the flooding of roads. Some roads were closed.