The Chinese province of Gansu engulfed the great drought 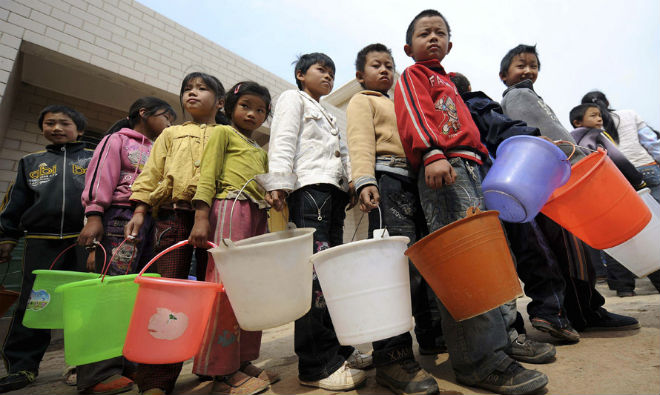 The Gansu province in Northwest China engulfed a severe drought, in connection with what authorities launched a mechanism for emergency response to natural disasters 4-th degree.

Hot and dry weather, according to the civil administration of the Gansu province, held here since early spring. Drought in 10 cities suffered more than $ 6 million and 977 thousand hectares of farmland. The most critical situation in the cities of Baiyin, Tianshui and dingxi.

According to the forecasts of meteorologists, hot and dry weather in the province will hold in September, which may aggravate the situation.