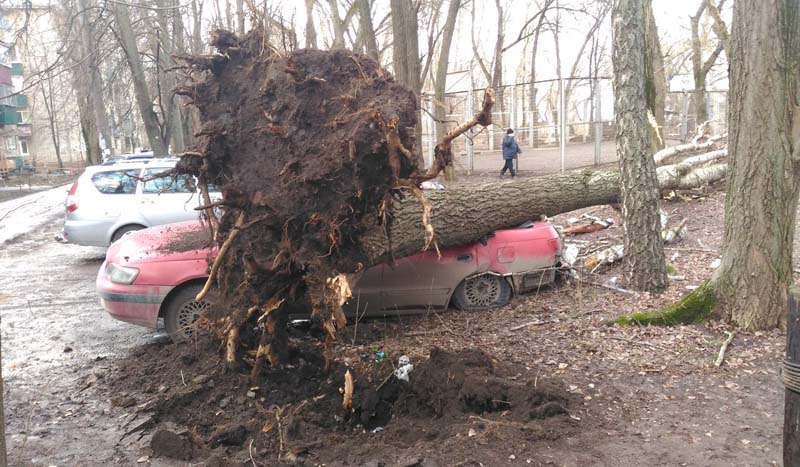 According to meteorologists, the cause of strong winds were large atmospheric pressure gradients in the zone of influence of a deep diving Atlantic cyclone.

From the hurricane wind suffered Voronezh, Stavropol, Bryansk, Volgodonsk, Lipetsk, Rostov-on-Don and other cities. In Volgodonsk, the monument collapsed, and in the village of Romanovskaya from the pedestal the plane was blown away. 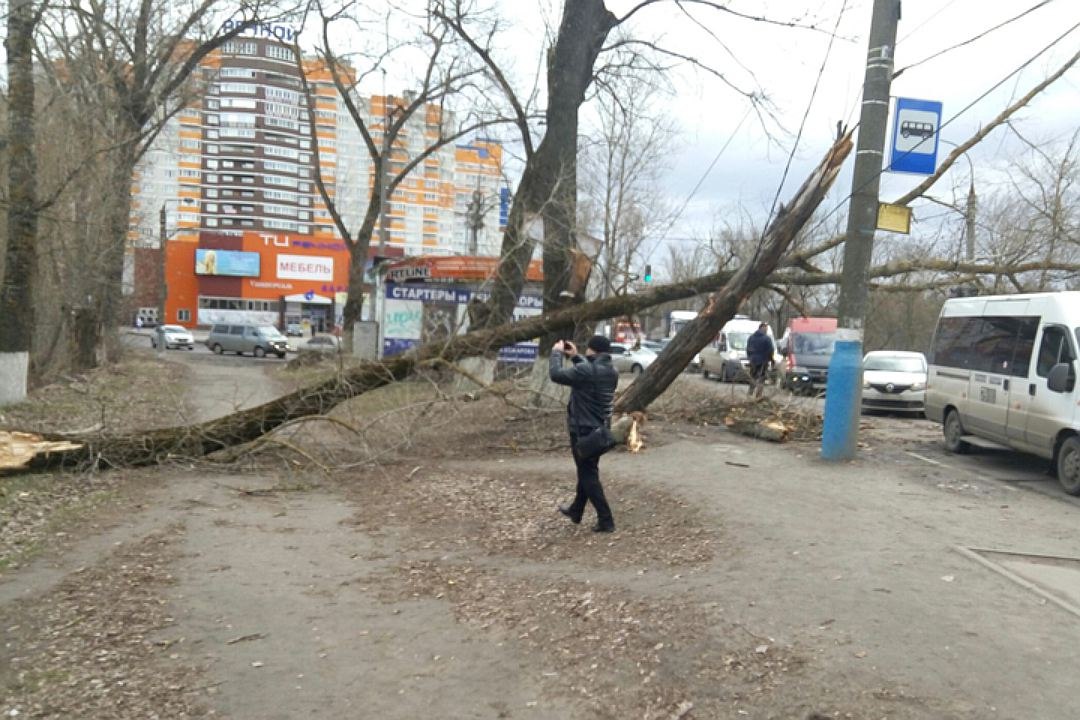 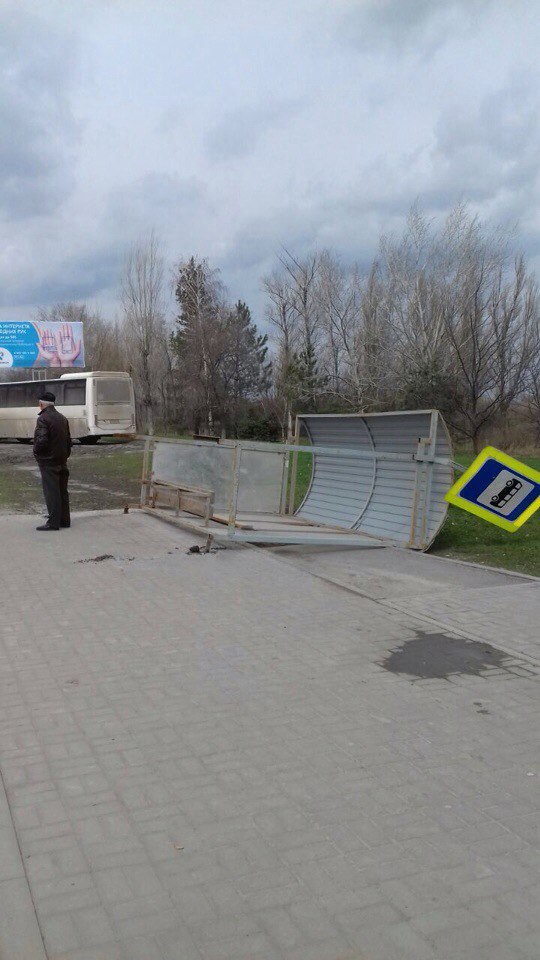 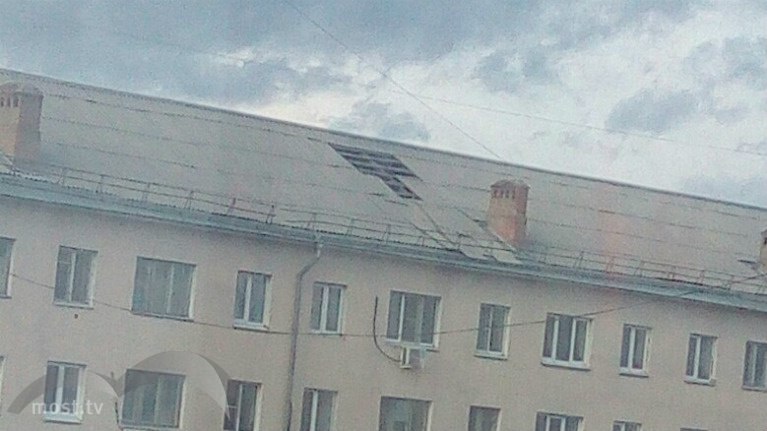 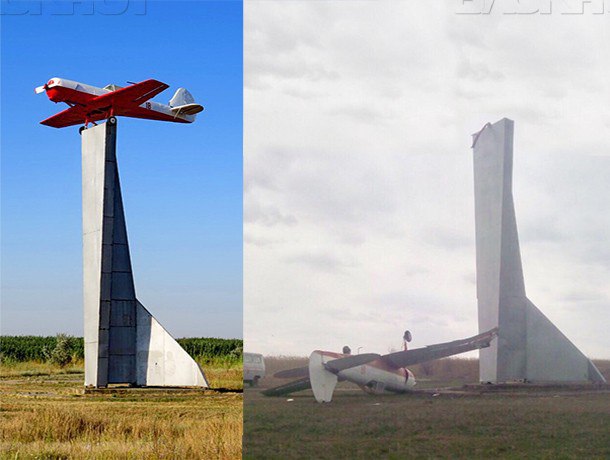 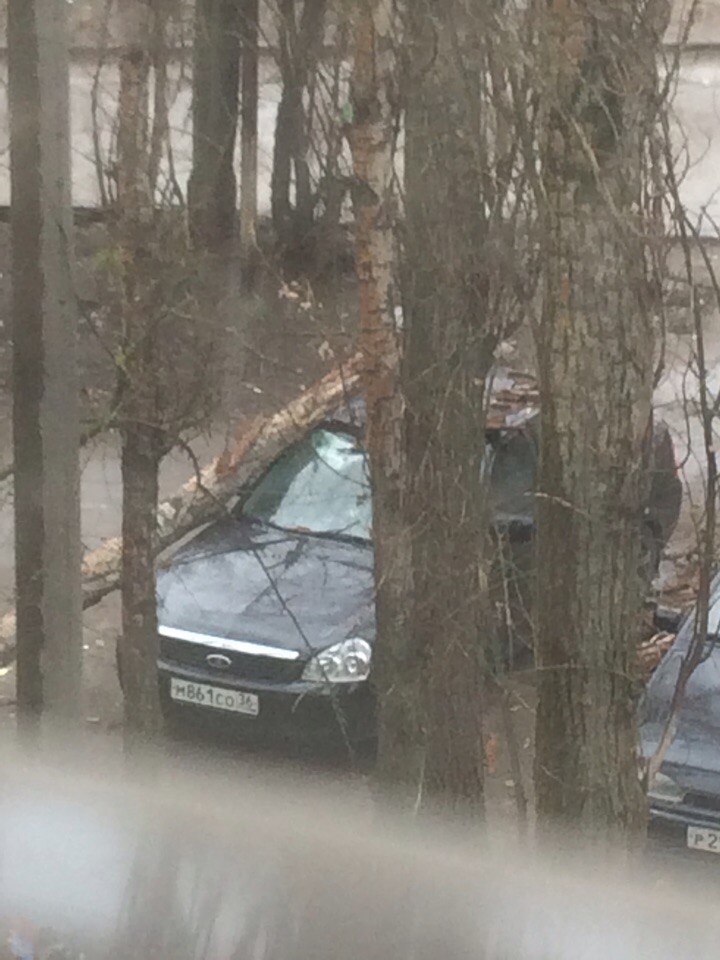 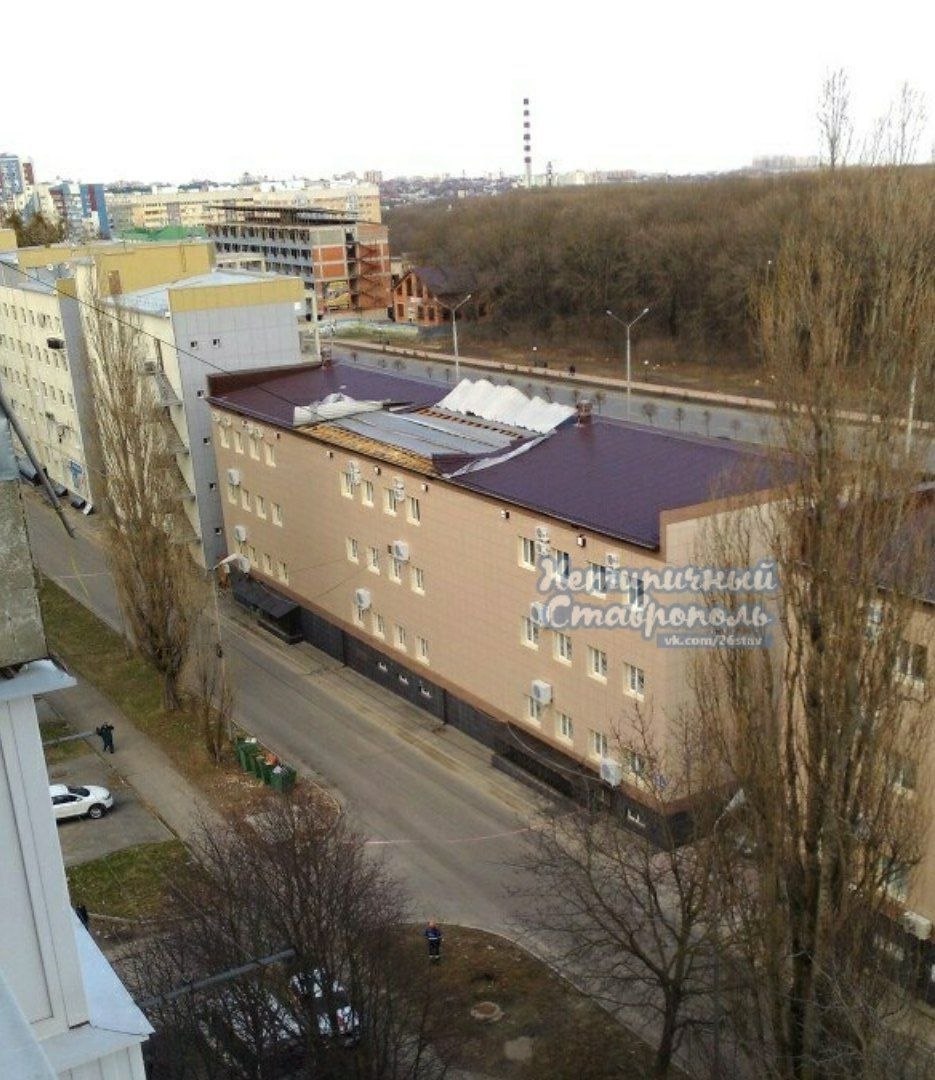 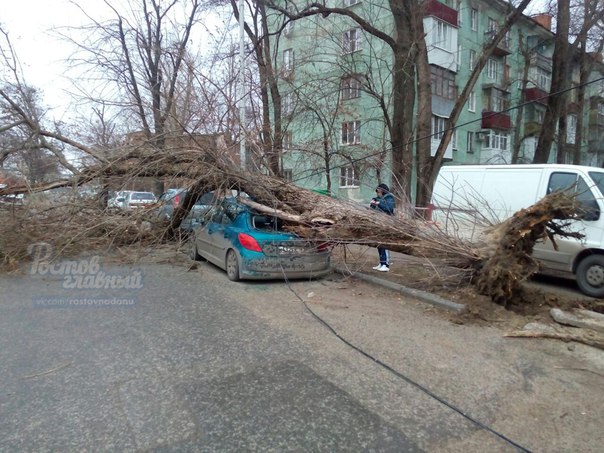 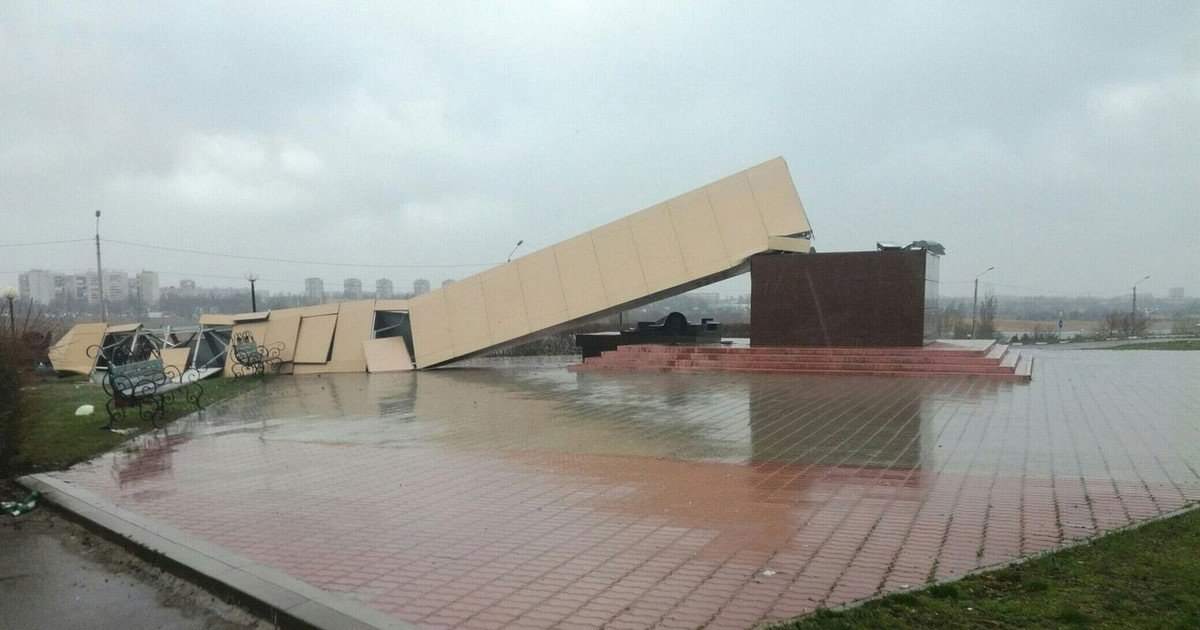 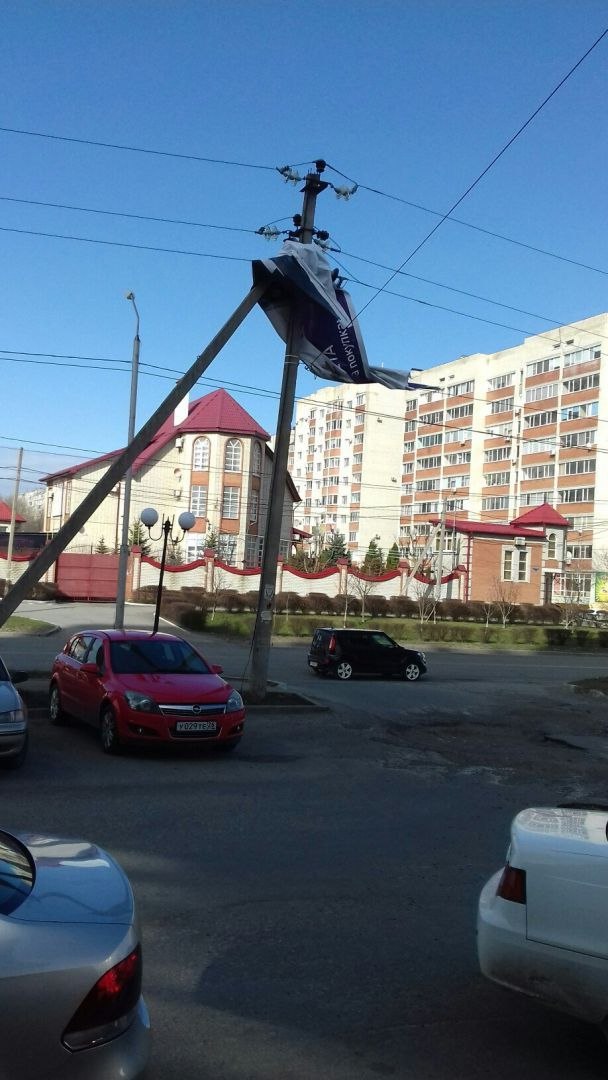 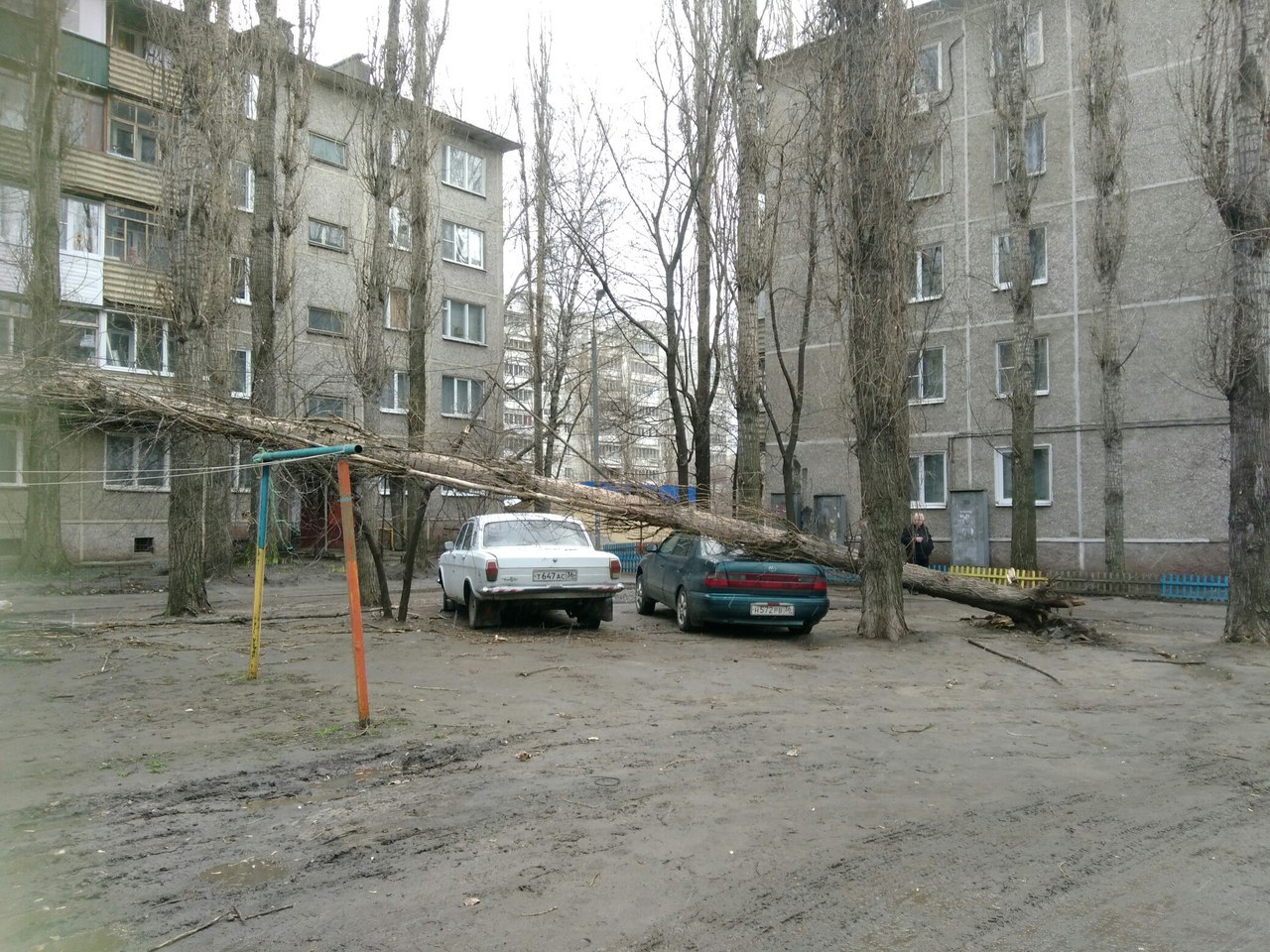 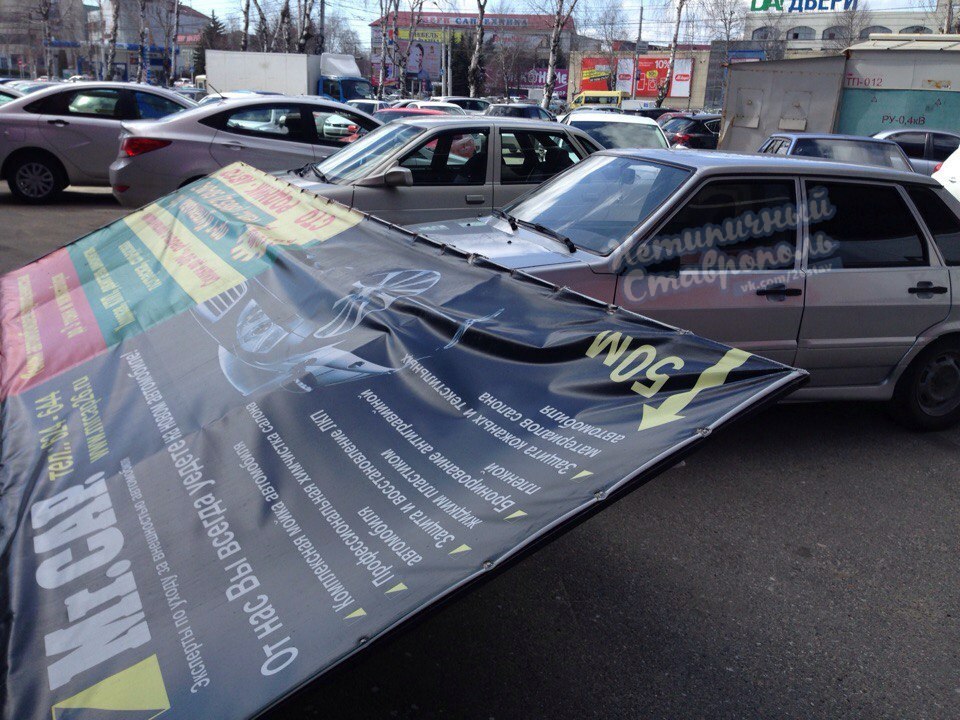 It also reached the capital of the country in Moscow where a strong wind knocked down several trees, a student of Moscow State University received a head injury and a fracture of the humerus. The tree fell on the girl on the territory of the law faculty of the university. Two more people were injured on the highway.