The consequences of a powerful earthquake in China 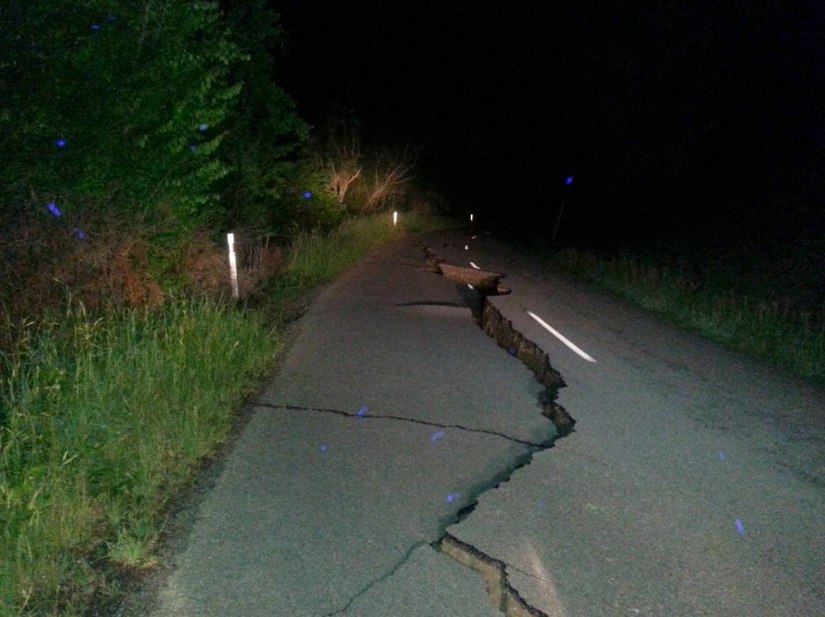 An earthquake of magnitude 6.5 caused the destruction of 100 homes and damaging another 124 in the Kizilsu Kirgiz Autonomous district, Xinjiang Uighur Autonomous region of China.

As a result of collapse of the house killed one person in the region Xinjiang. In total, the County Akto damaged six buildings. Directed to the earthquake zone, the local authorities reported the evacuation of 130 shepherds living in the County Akto. In the disaster area sent tents, clothes and blankets. 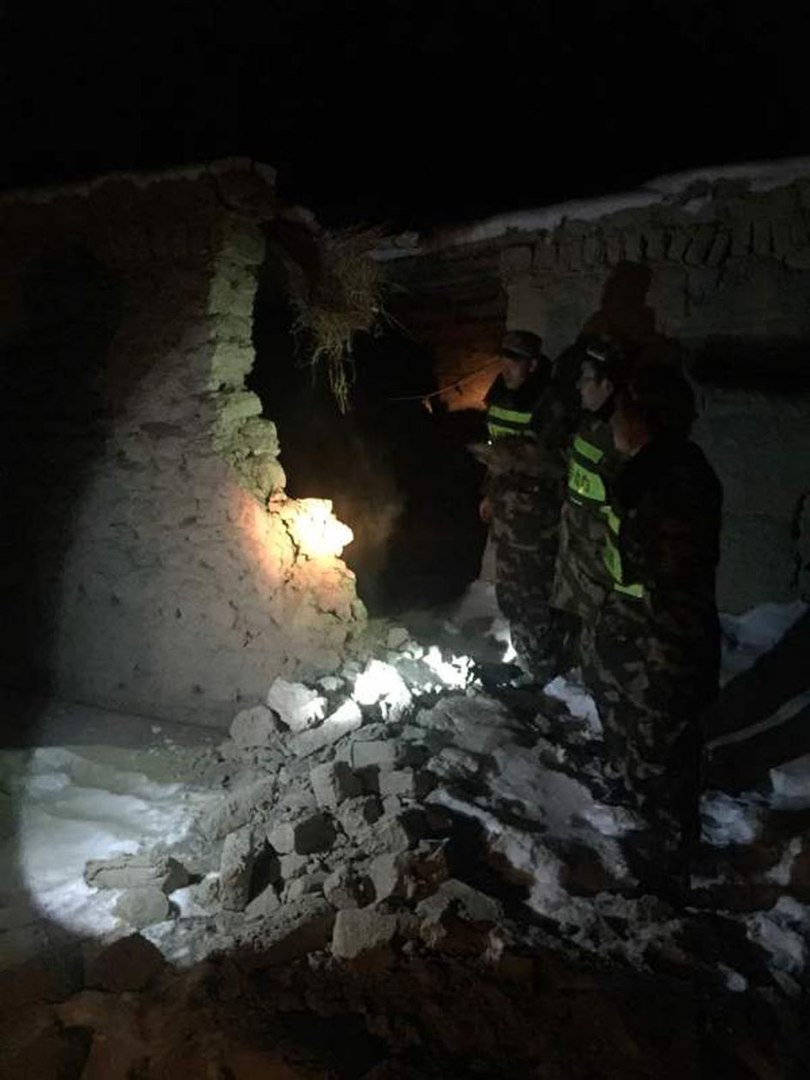