The consequences of a powerful earthquake in Guatemala 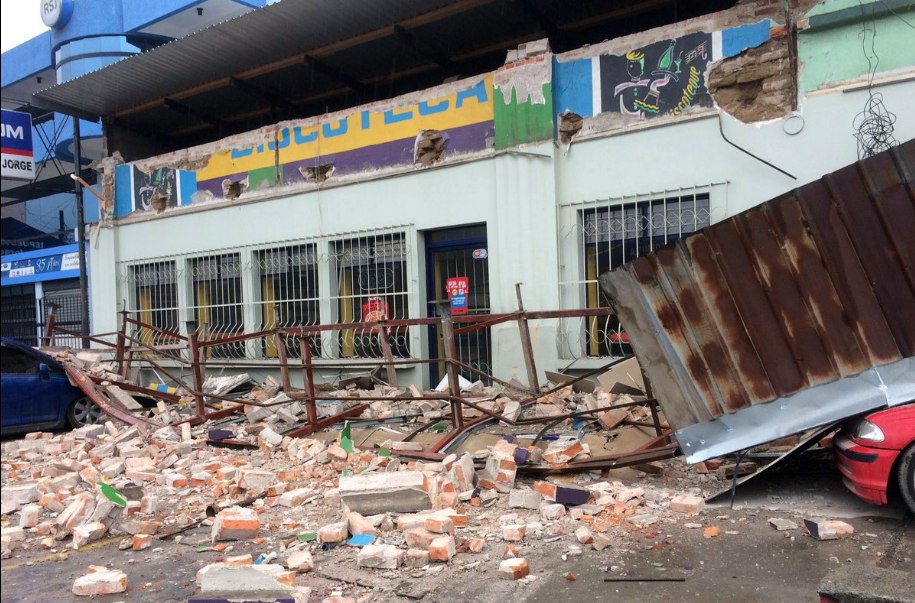 As a result of a powerful earthquake, dozens of buildings were damaged in the Guatemalan departments of Quetzaltenango, San Marcos and Retaluleu. Two people died and 14 were injured. The 20-year-old resident of San Sebastian, Retaluleu Department, was seriously injured by the wreckage of the church.

He was hospitalized in a local hospital, but a few minutes later he died from the injuries. In some areas, water supply was suspended after the earthquake, and power failures were observed. Landslides have descended.

In the departments of Quetzaltenango and San Marcos, schooling was suspended as a preventive measure.