The consequences of a powerful earthquake in Mexico 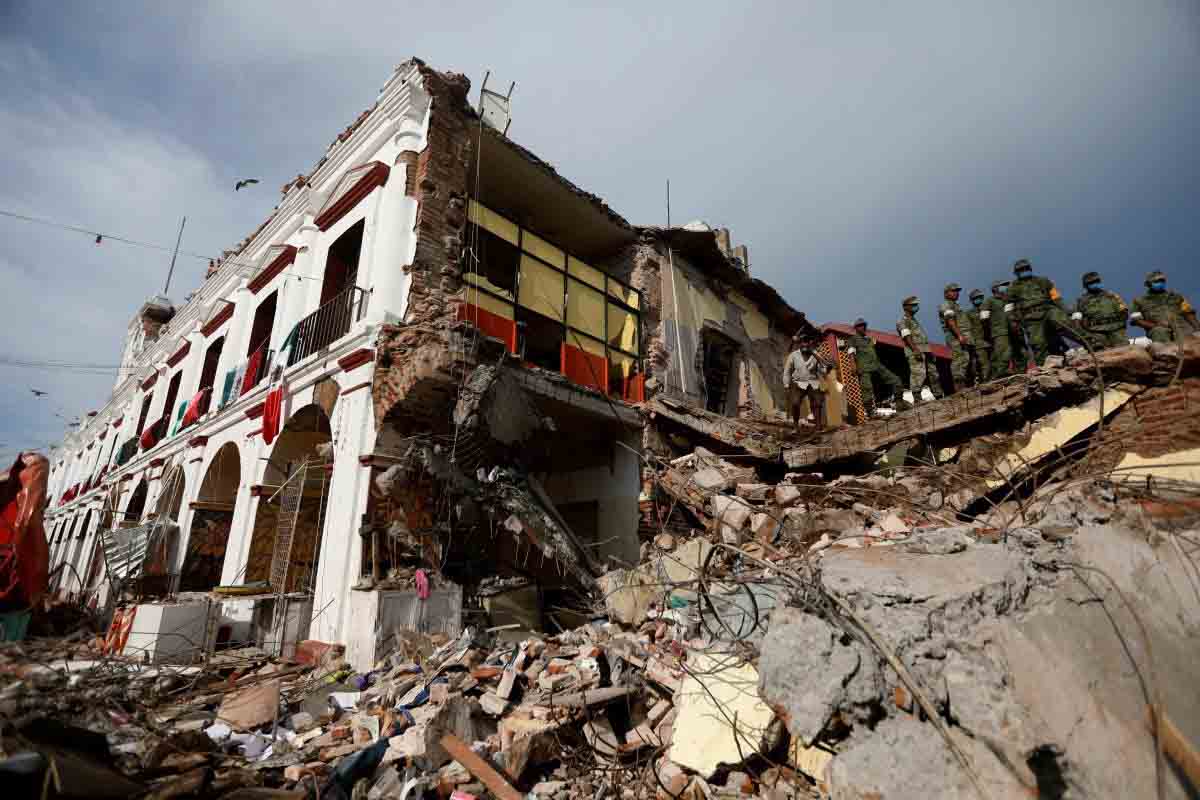 The death toll from the earthquake of magnitude 8.1 off the coast of Mexico increased to 90, according to President Enrique Peña Nieto.

The disaster affected three Mexican states – Chiapas, Oaxaca and Tabasco. The head of the National Civil Defense Service under the Mexican Ministry of Internal Affairs, Luis Puente, said that in the state of Oaxaca the number of victims has already increased to 71 people. In the states of Chiapas and Tabasco, respectively, 15 and 4 people were killed.

The city of Juchitán de Zaragoza in the state of Oaxaca, where at least 20 people died, was hit hardest by earthquakes. About 100 houses were destroyed in the city. The day after the disaster, Huchitan was visited by President Enrique Peña Nieto. The head of Mexico said that the city needs to restore the supply of water, food and provide medical assistance to the victims.

In states affected by the disaster, the debris continues to be analyzed, and military personnel are involved.