The consequences of a powerful earthquake in Peru 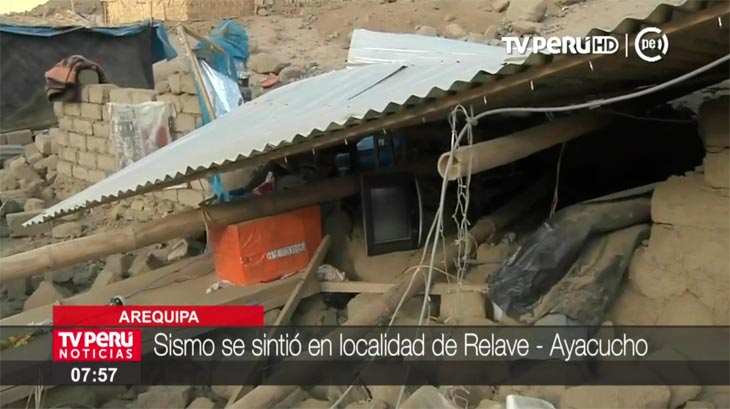 Two people were killed in an earthquake of magnitude 7.1 in Peru, the head of the National Institute of Civil Defense of the country, Jorge Chavez, said on Sunday. About 65 people were injured. Reported the destruction of many adobe houses because of the elements. Rock falls in some regions of the country.

As a result of the earthquake, there were tsunami waves up to 1 meter high. 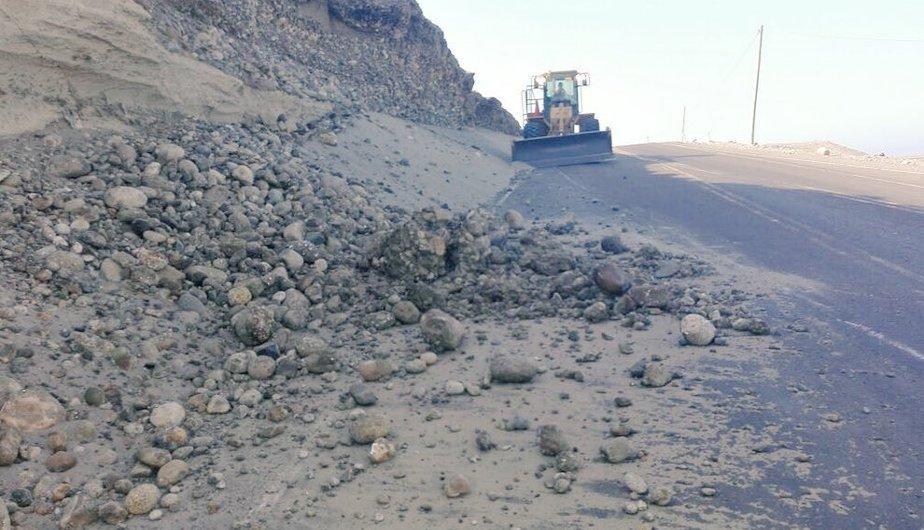 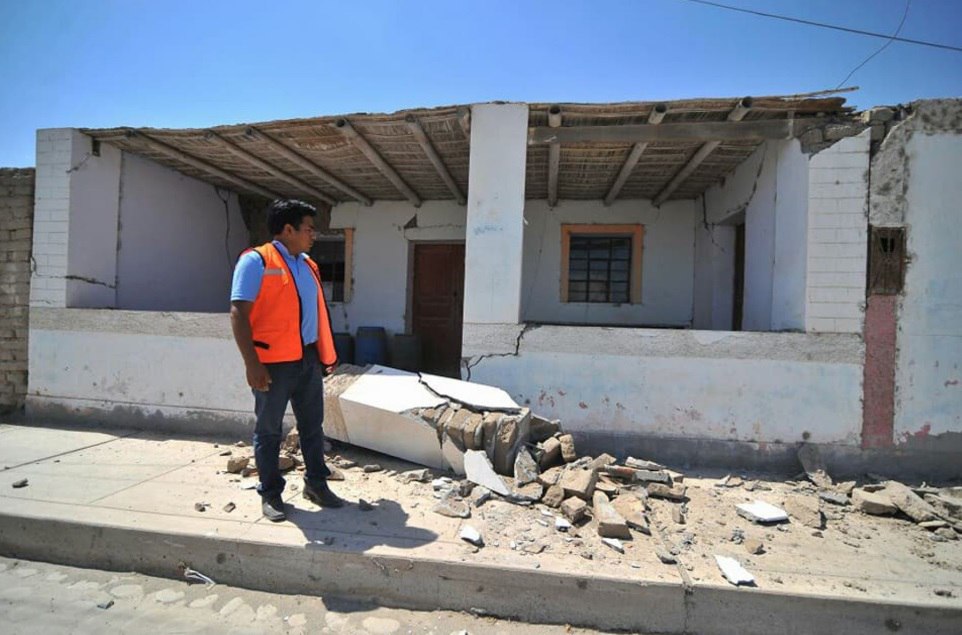 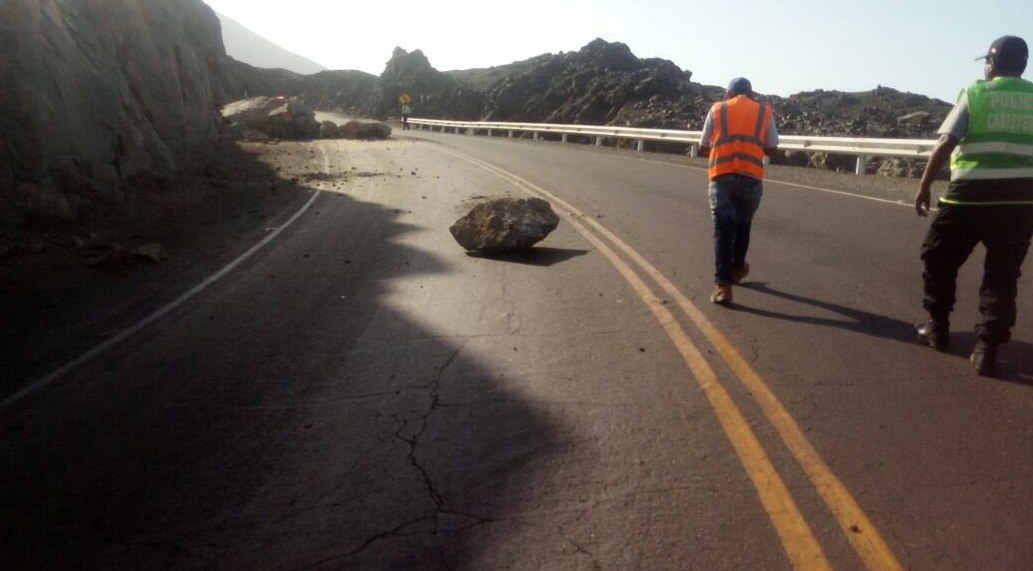 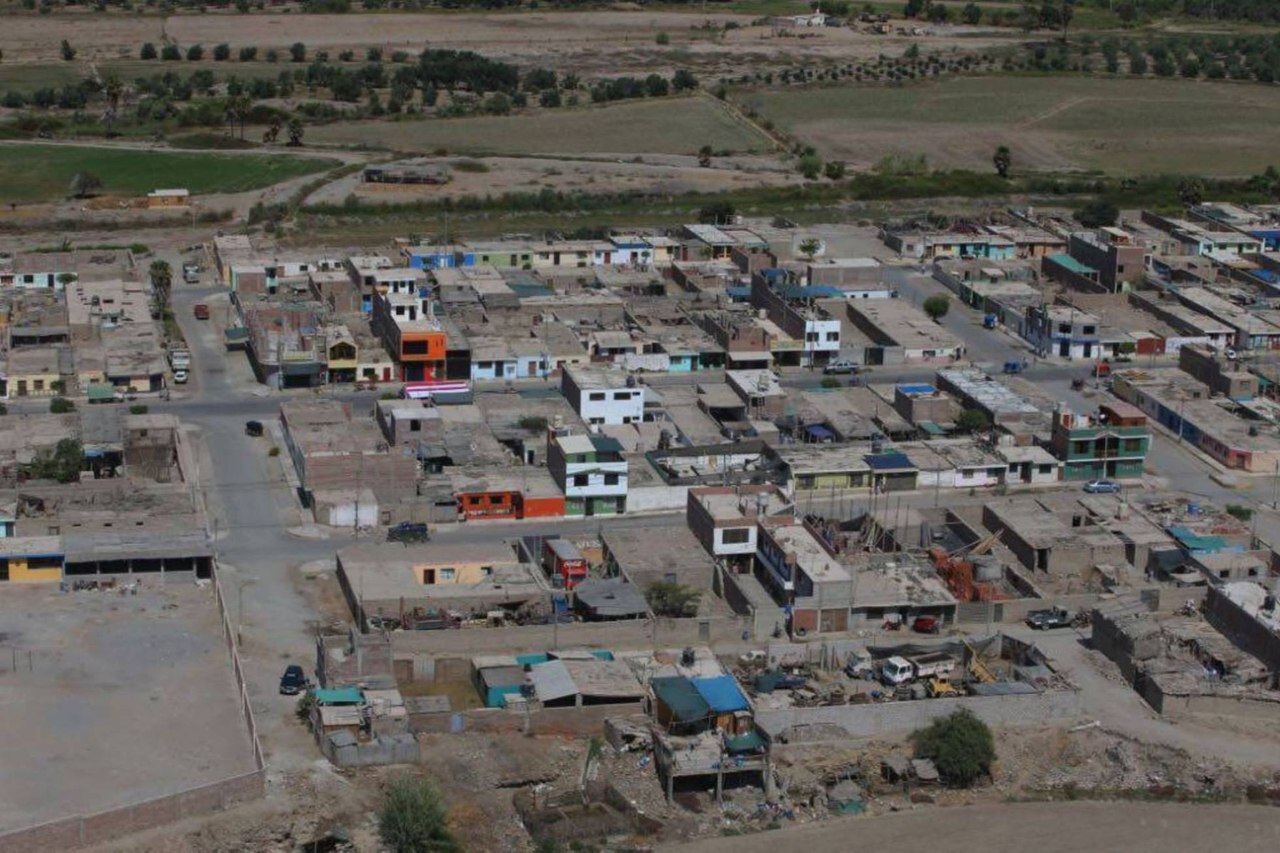 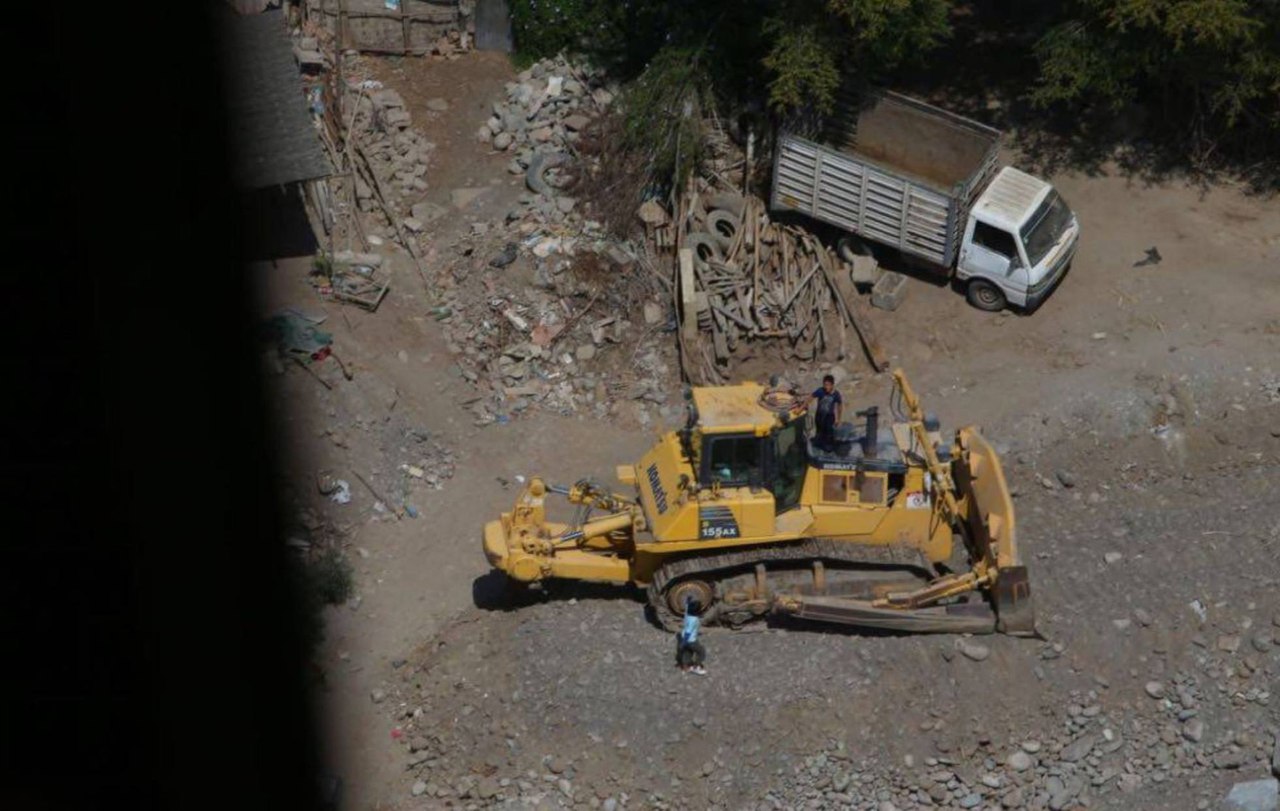 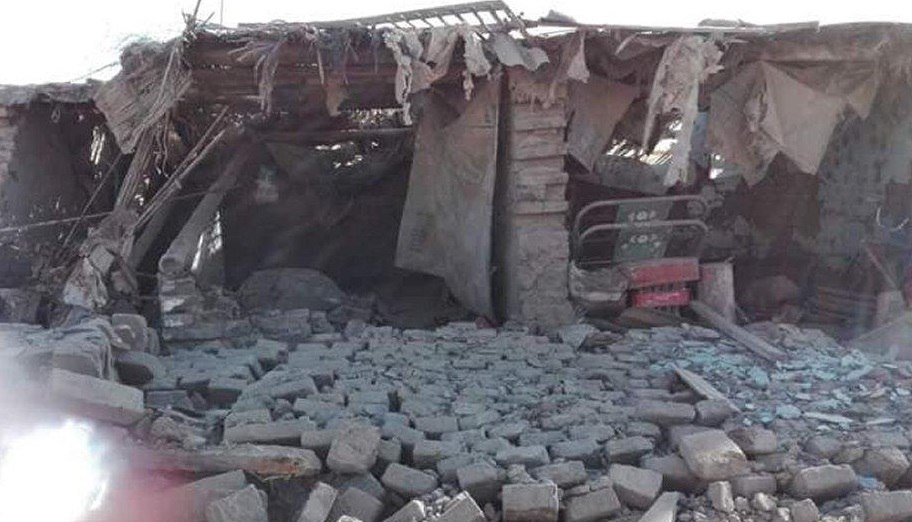 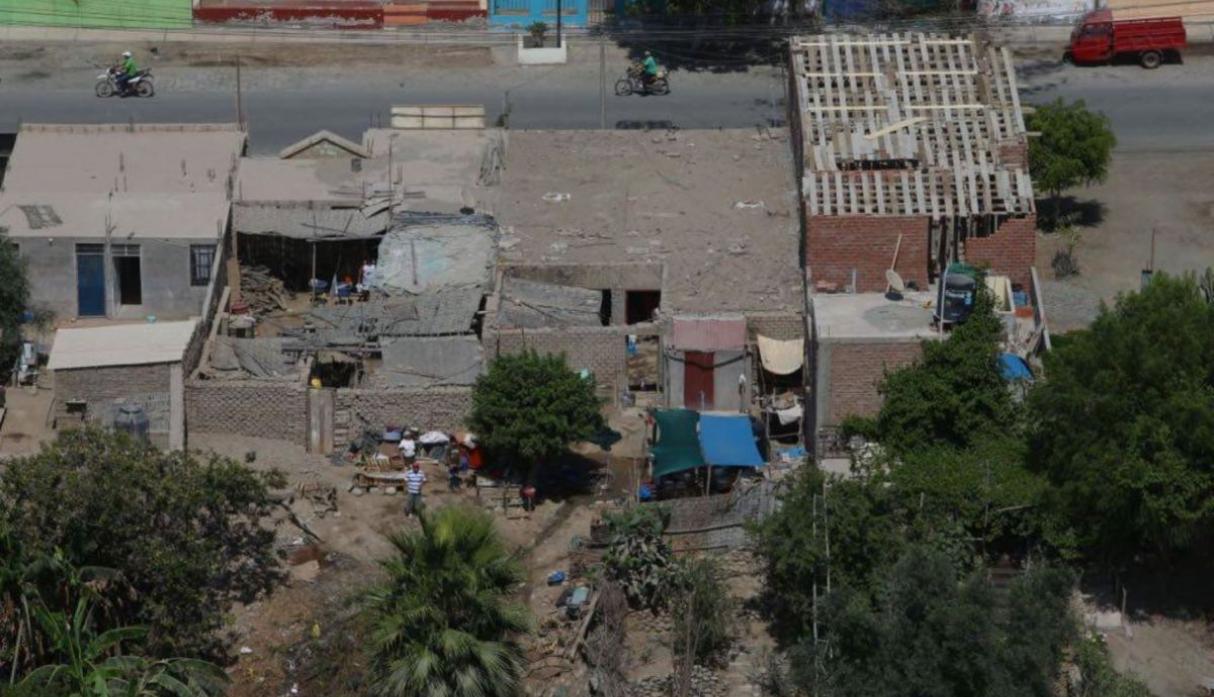 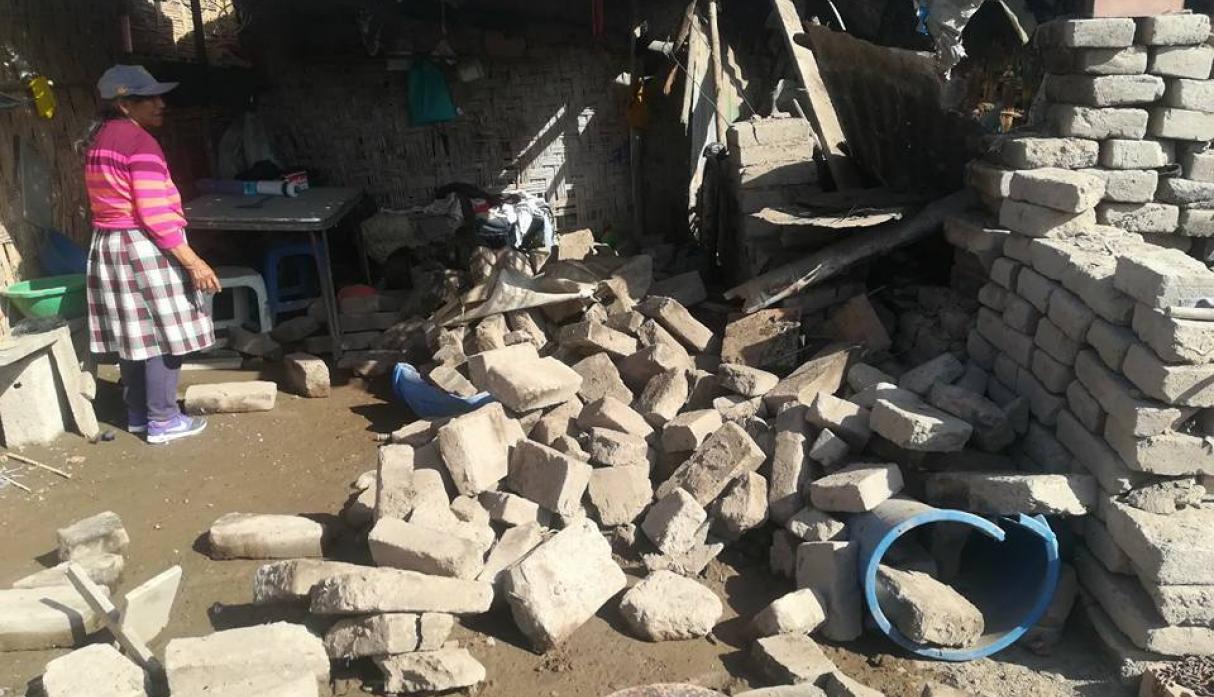 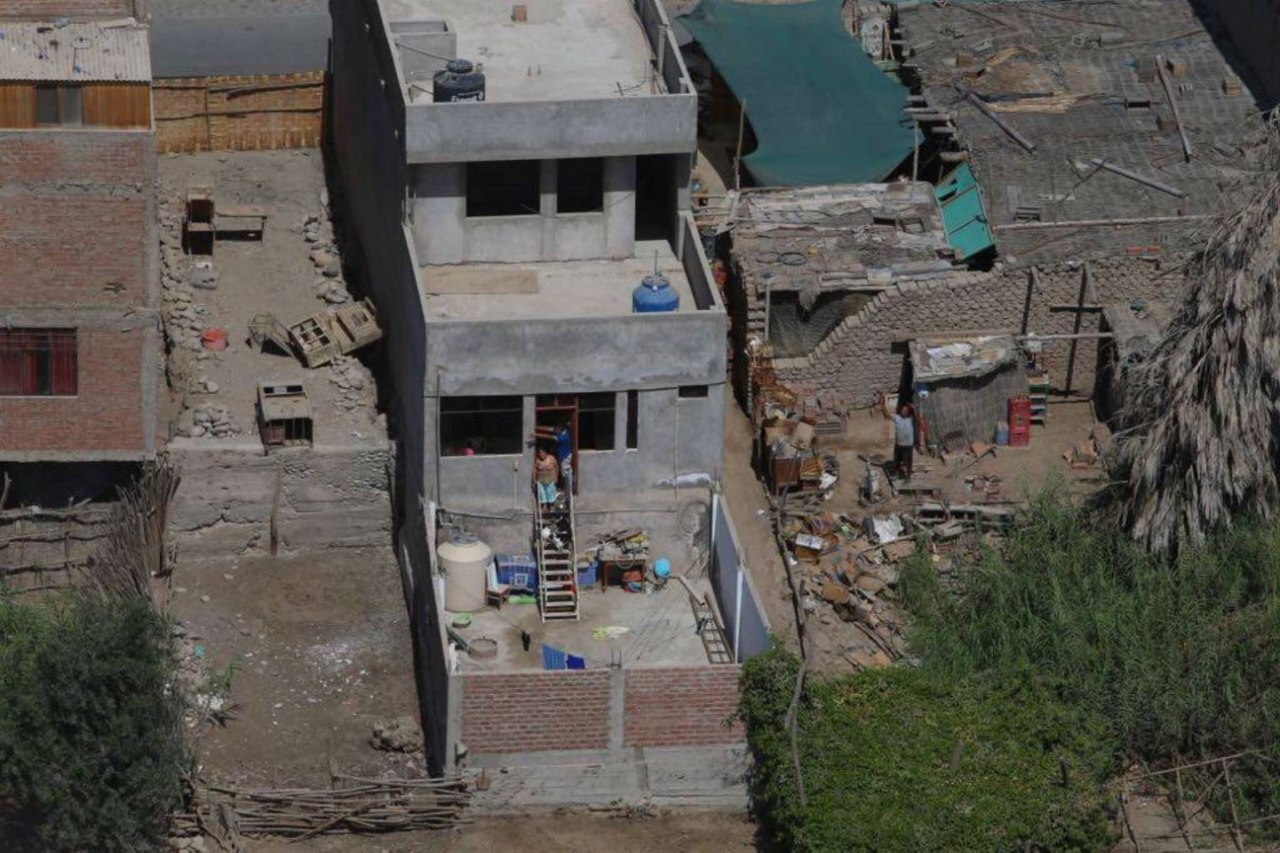 Seventeen people are reported missing in one of the mines in Peru after a severe earthquake, Deputy Minister of Health Monis Mesa said on Sunday. Portal Diario Correo reports that the mine in which people are missing is located in the Chaparra district of Arequipa Department. In turn, Health Minister Abel Salinas said that nearly 50 rescuers were sent to the mine to search for the missing miners.