The consequences of a powerful earthquake in the Philippines 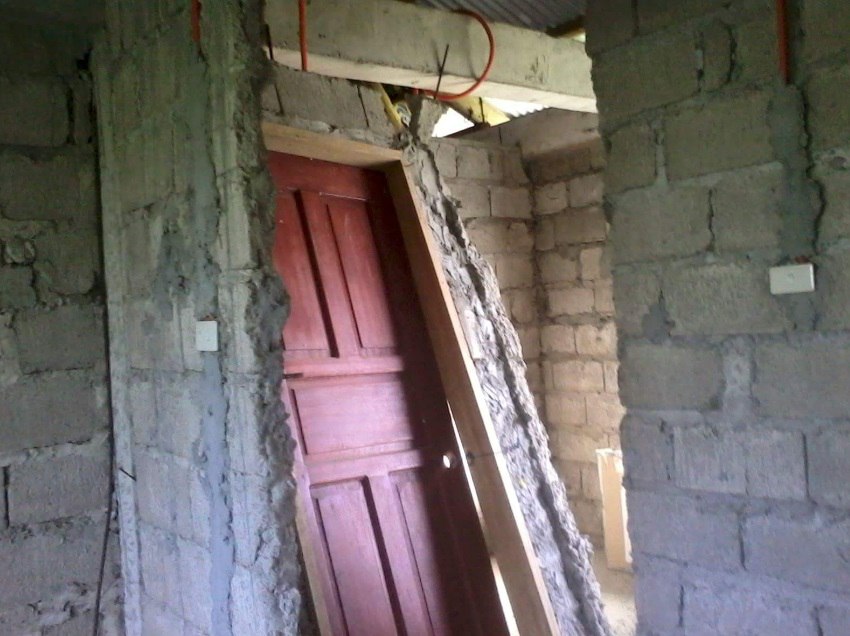 As a result of the earthquake in the Philippines, more than 40 people were injured. The cities of Kananga and Yaro on the island of Leyte were hardest hit. In Kananga the building collapsed, as a result of which people were overwhelmed with debris.

It is noted that five people could be saved from under the rubble of the building. As a result of the collapse, one person died. The vice-mayor of the city, Elmer Codilla, said that rescue operations are currently under way. 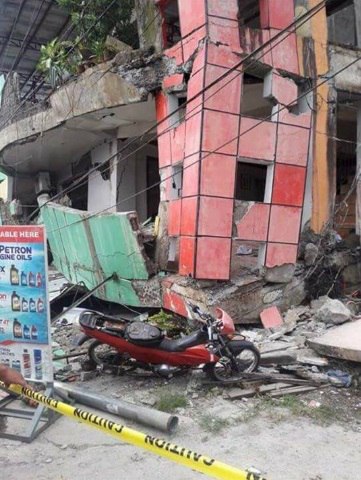 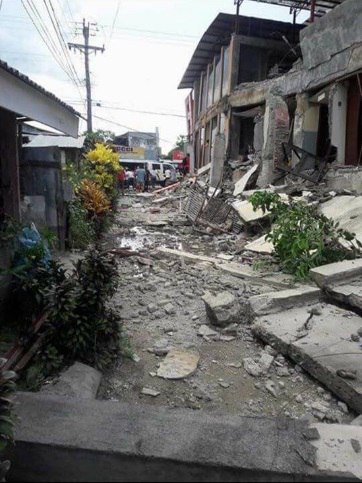 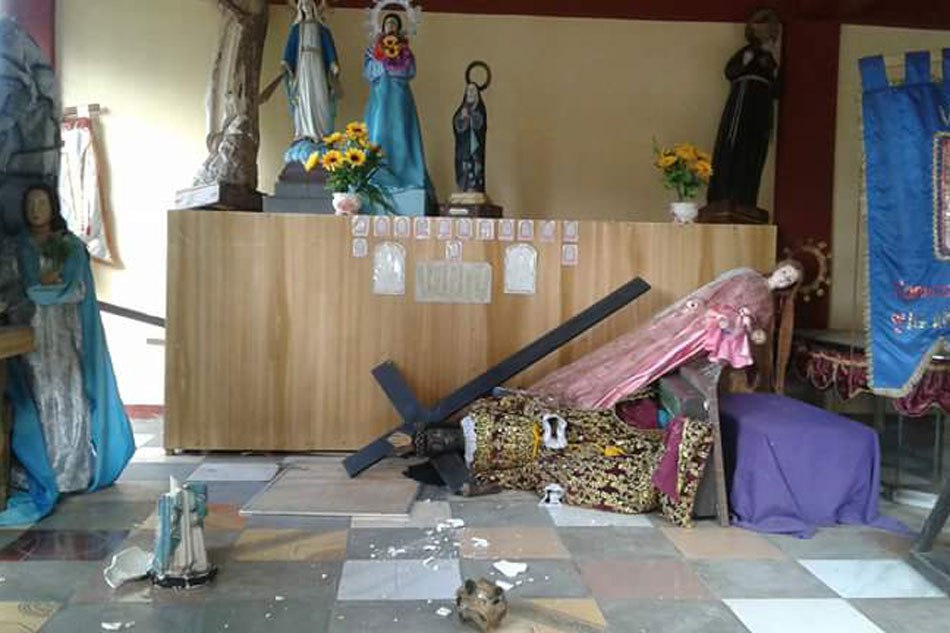 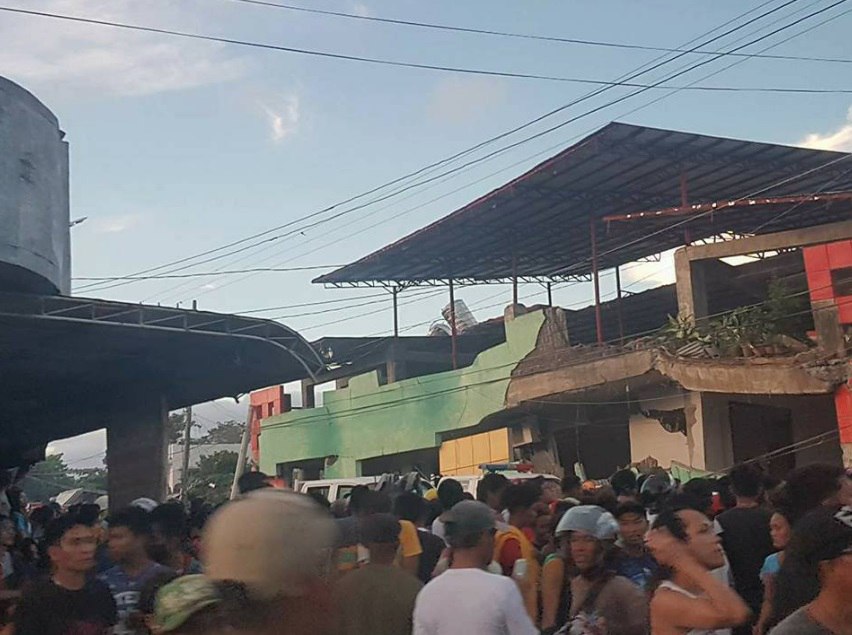 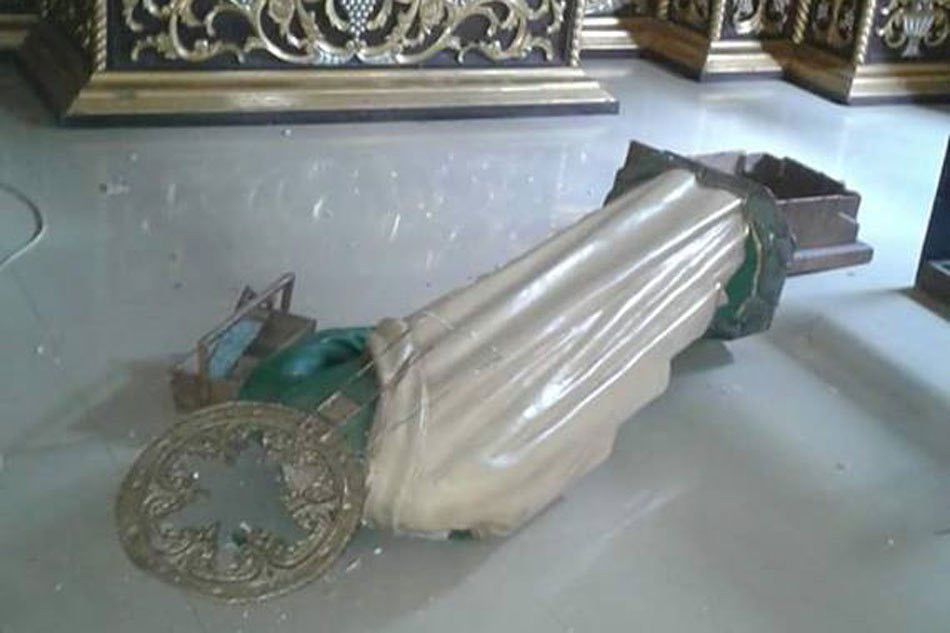 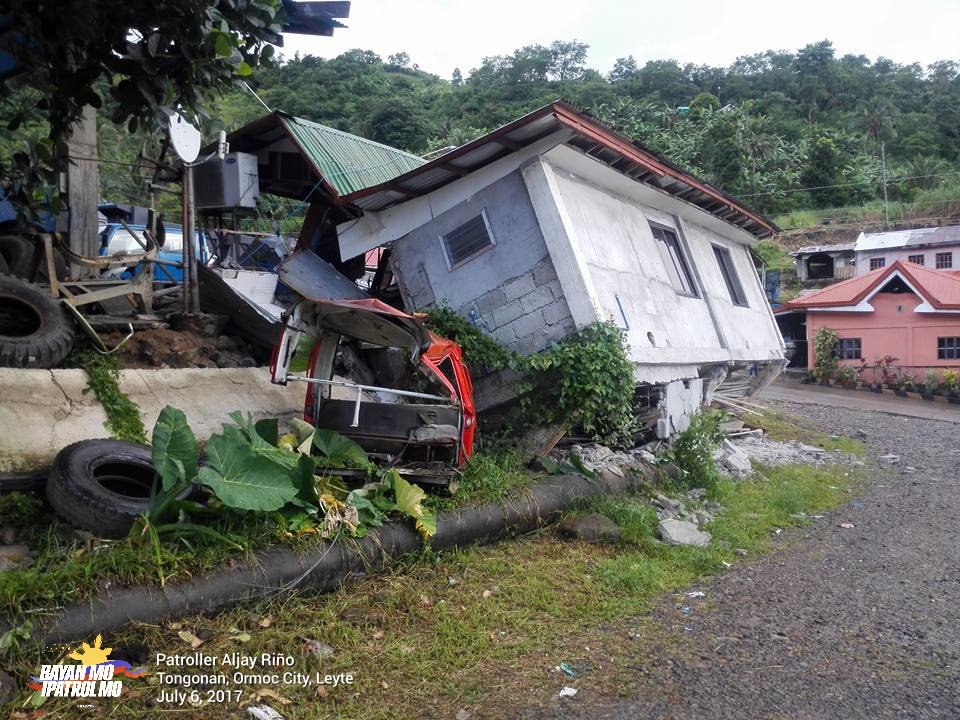 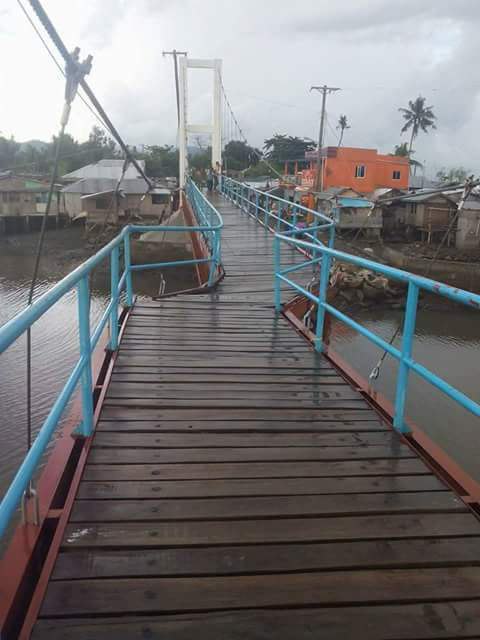 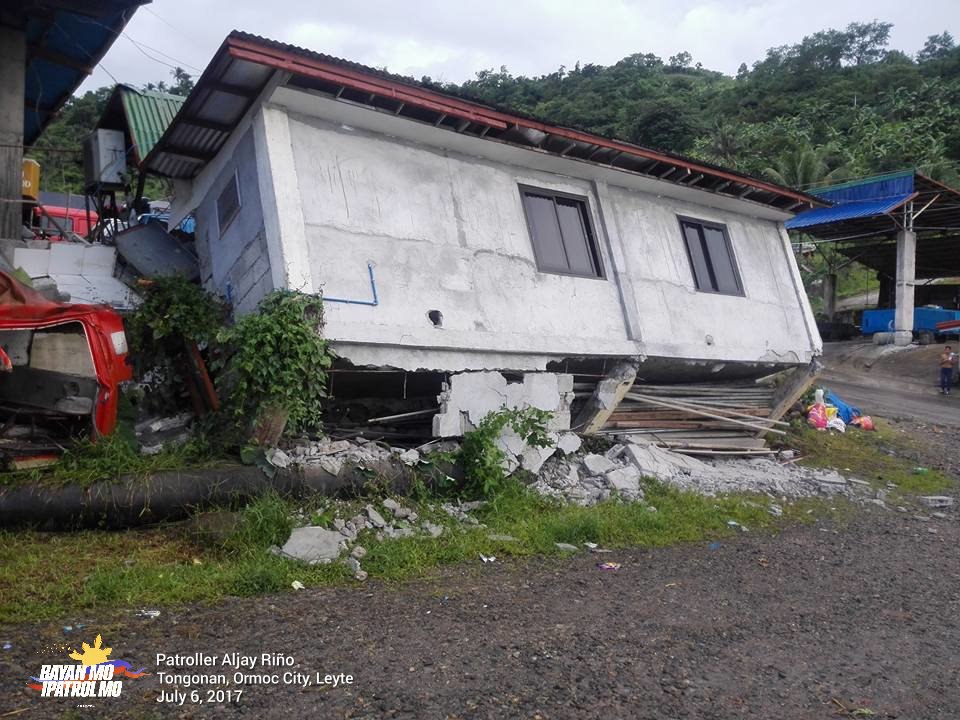 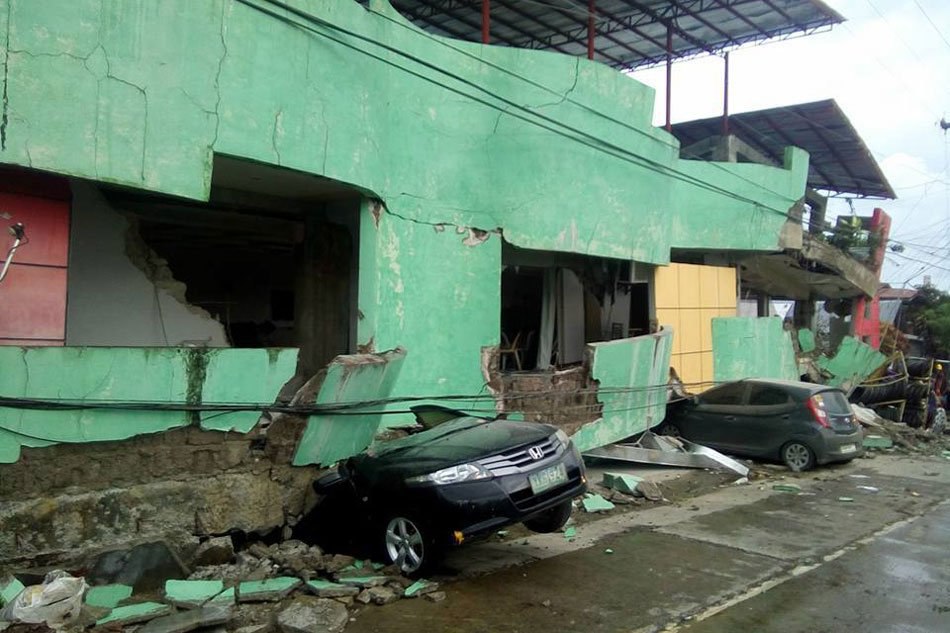 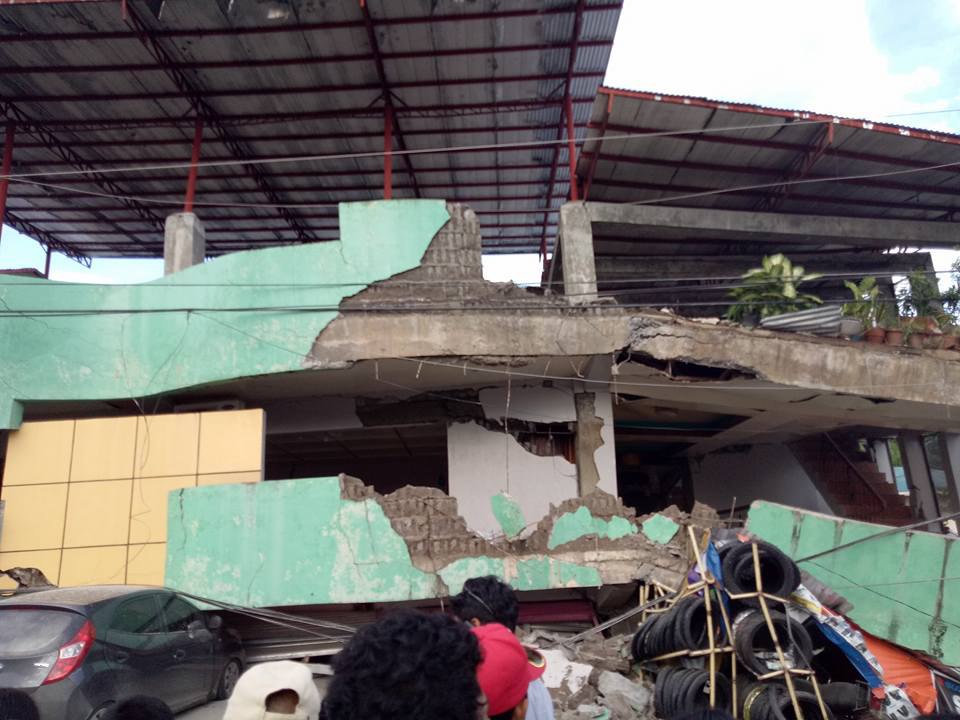 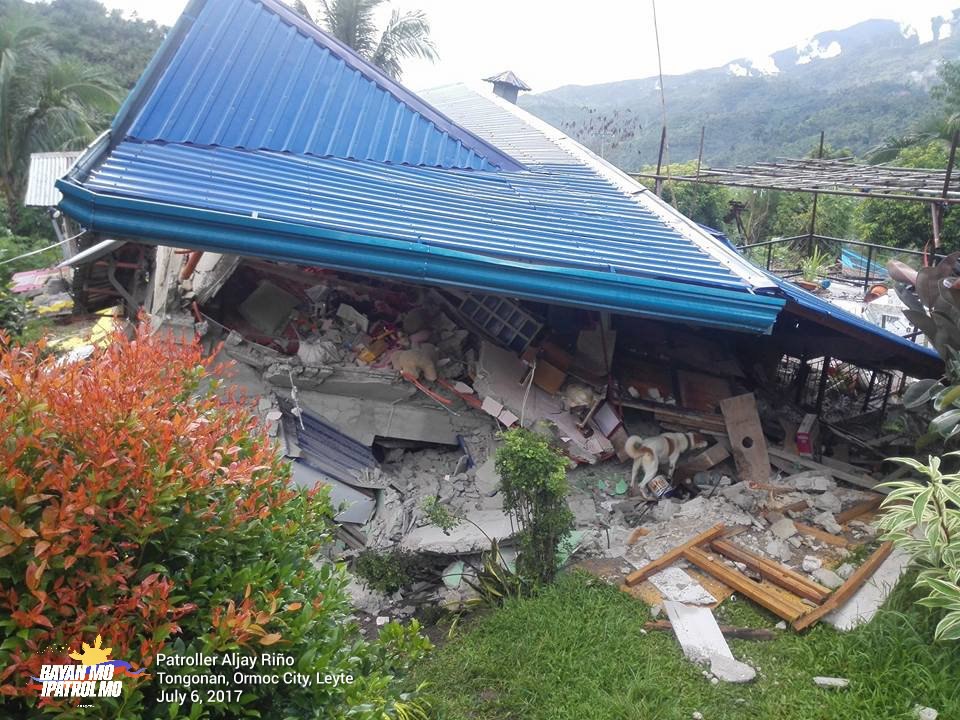 Because of the earthquake on the roads and walls of many buildings, cracks formed, power was cut off, and the residents had to leave their homes.