The consequences of a strong earthquake in Ecuador 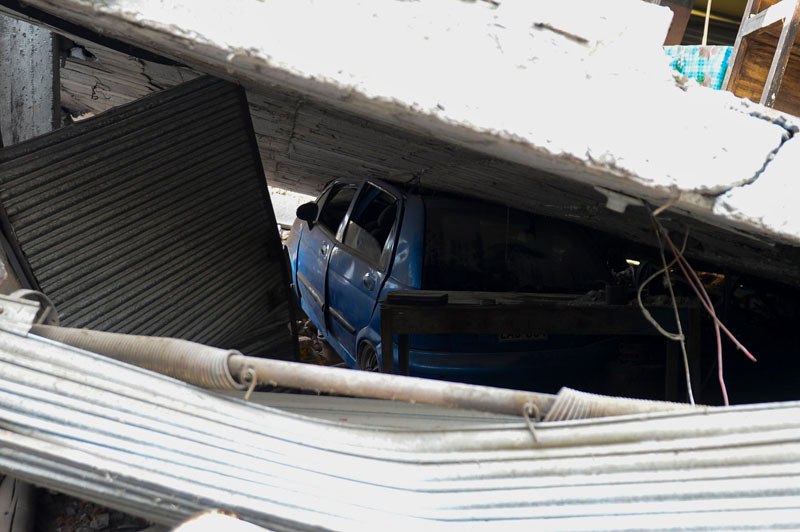 Three people were killed and 47 were injured in the earthquake of magnitude 5.4 occurred on Monday night in Ecuador, said the administration of Governor of Esmeraldas province.

The authorities of Esmeraldas reported that all the victims died from heart attacks obtained as a result of fear after the quake. Injured people were received in the collapse of buildings, all destroyed at least 10 houses, 70 – received various injuries. In the resort town of Atacames hit just three of a small hotel. 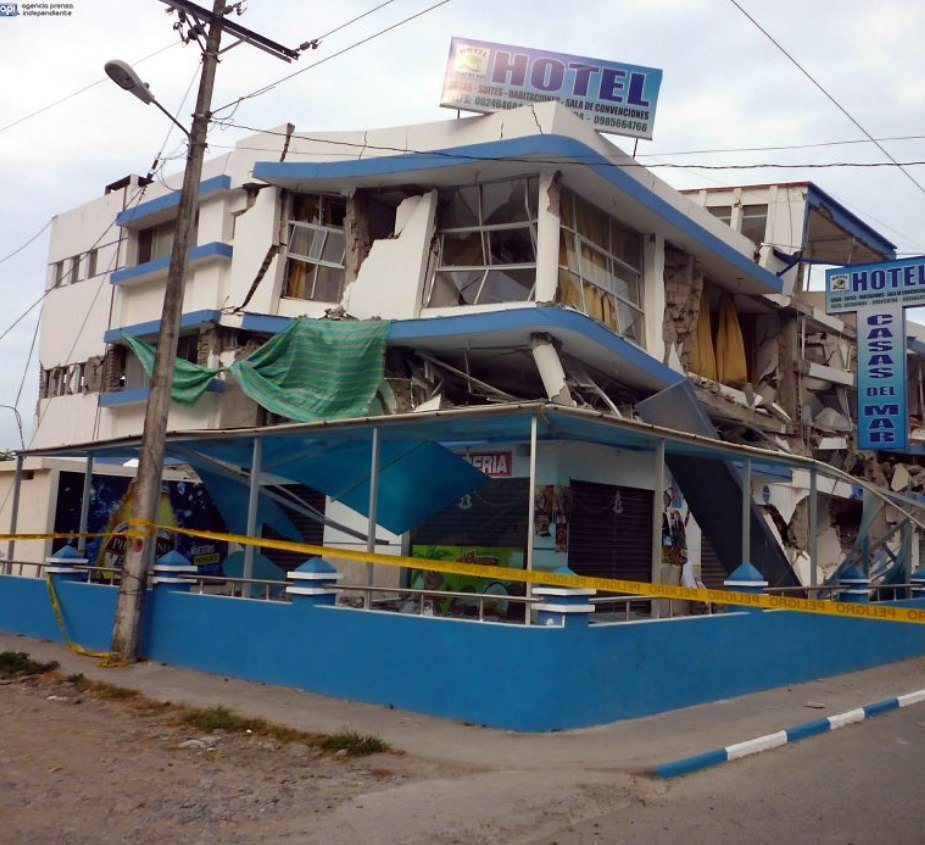 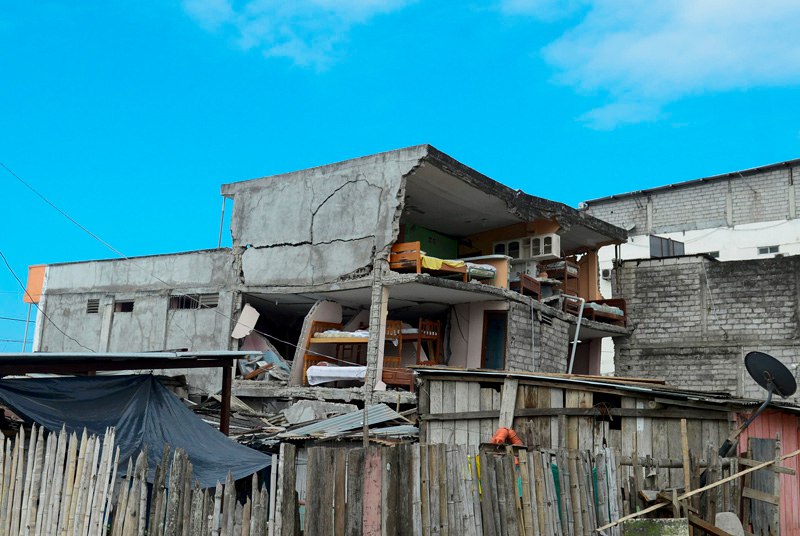 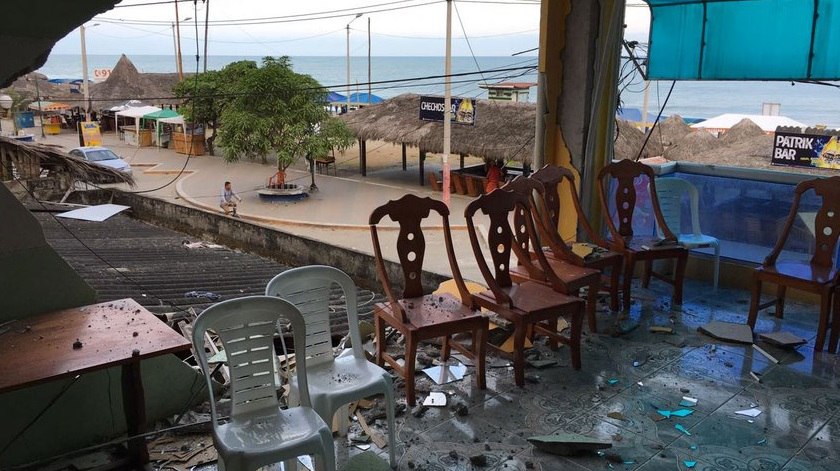 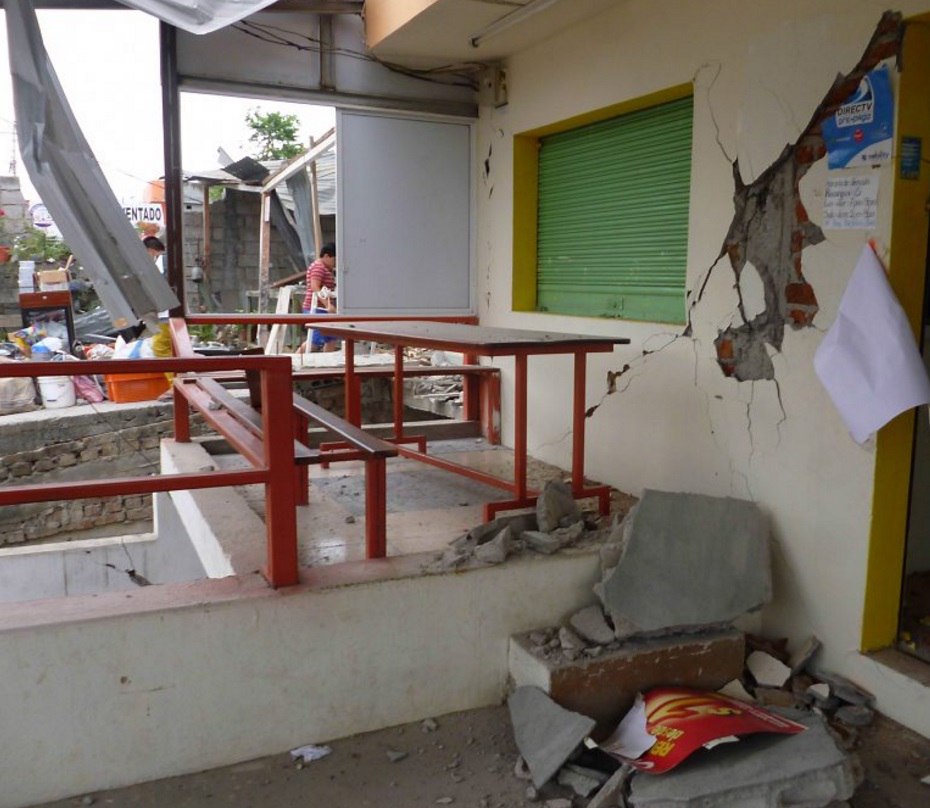 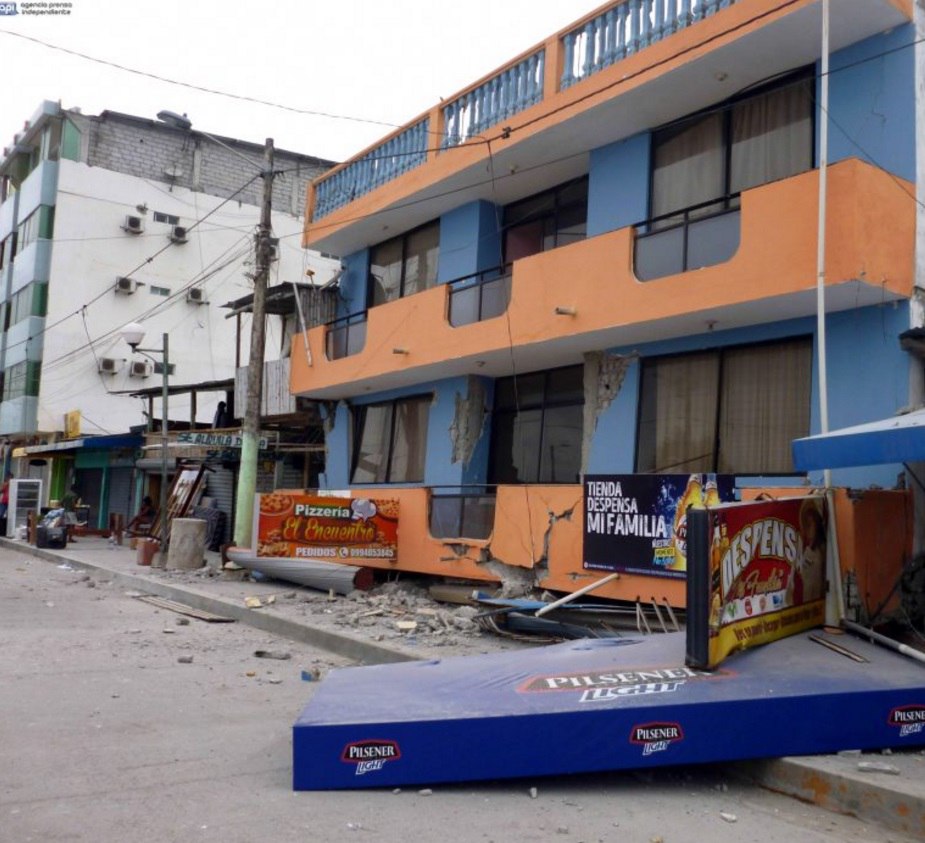 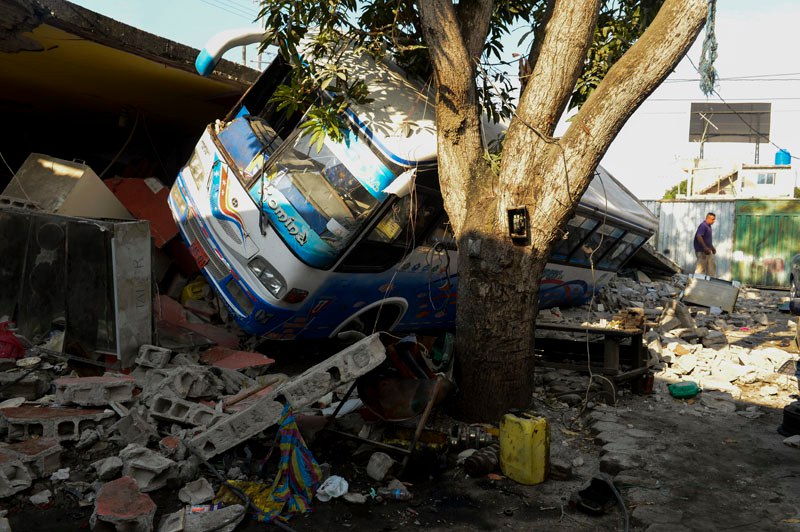 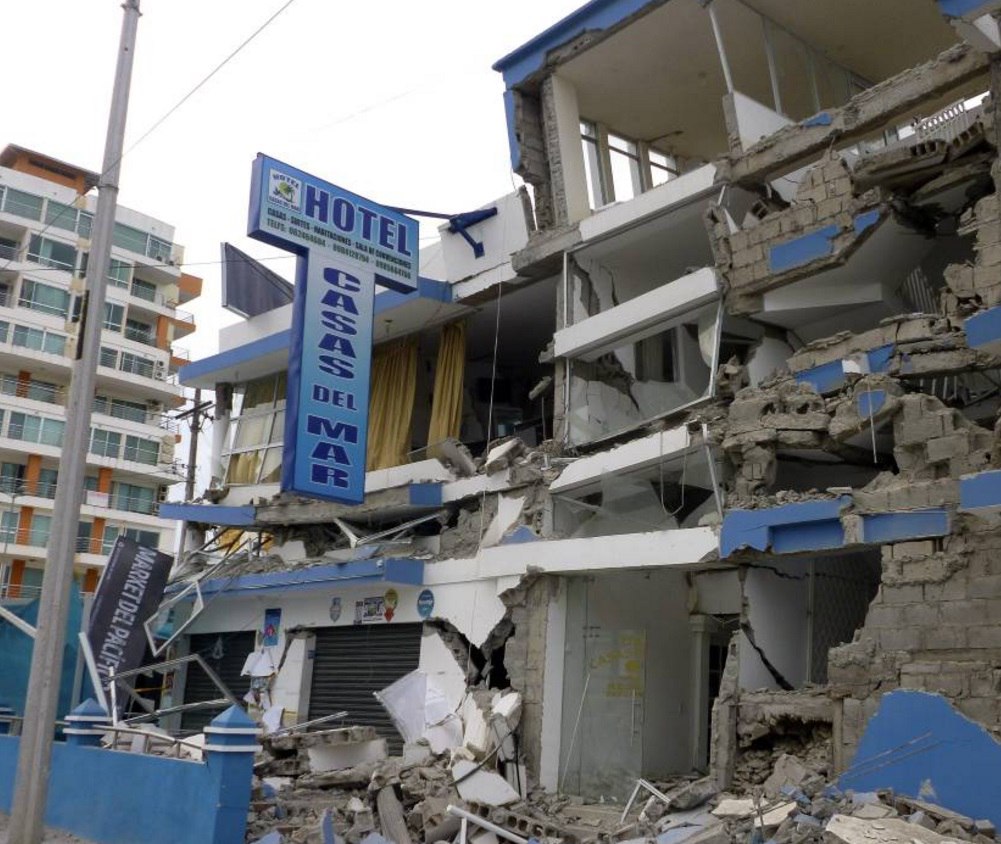 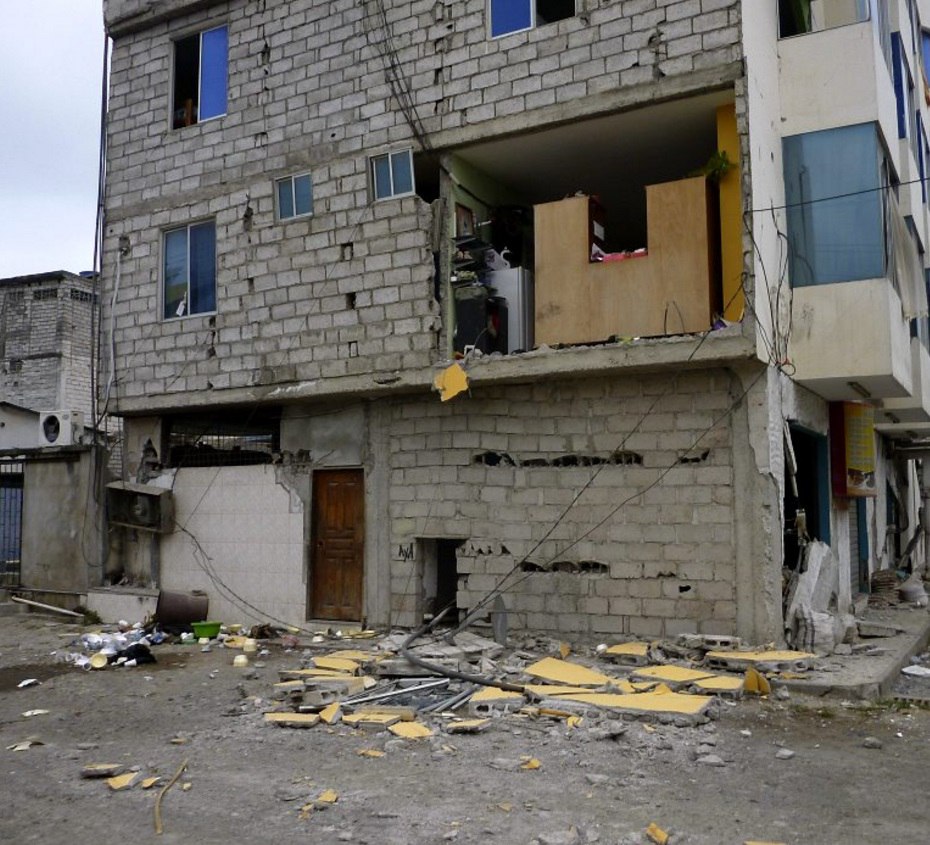 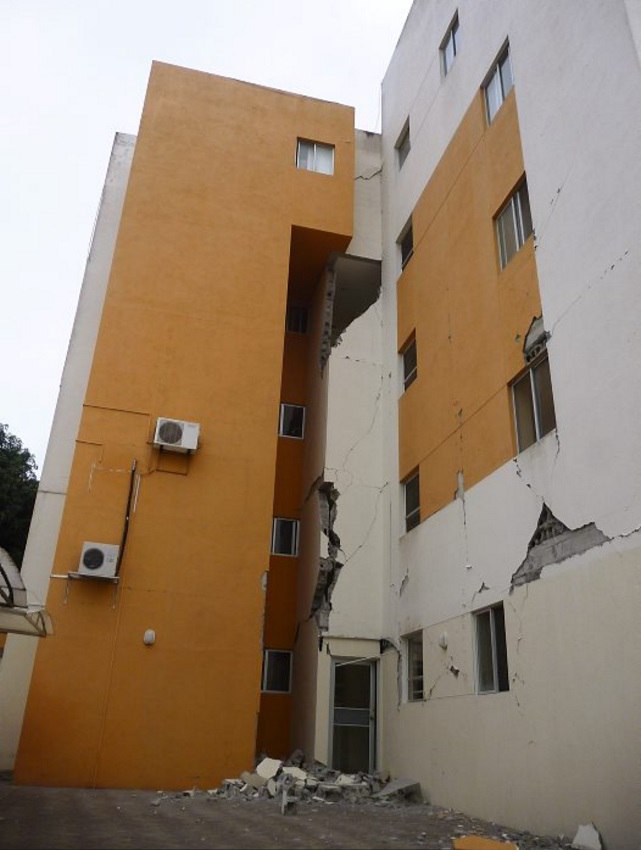 The Ministry of education by decree of President Rafael Correa, has suspended the work of the educational institutions in Esmeraldas, the students will return to classes only on 3 January 2017.

In Ecuador, April 16, 2016 was the most destructive earthquake since 1979 a magnitude of 7.8. Died 673 staff 12.5 thousand got injured, destroyed infrastructure in the provinces of Manabi, Esmeraldas, Santo Domingo de Los Tsachilas, Guayas, Santa Elena, and Los ríos.