The consequences of a strong earthquake in Nicaragua 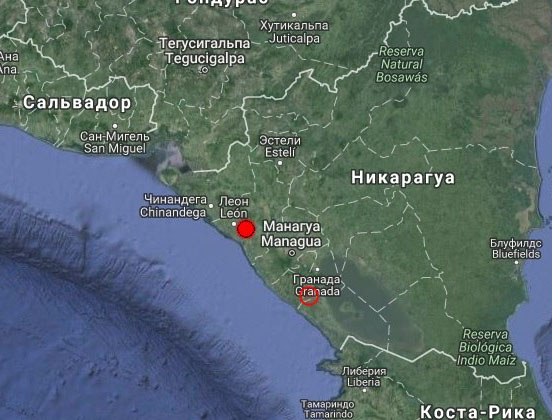 One person was killed and 11 were injured in an earthquake the magnitude of which according to various estimates ranged from 5.1 to 5.9, occurred on Wednesday in Nicaragua. As reported to journalists the official representative of the government, Rosario Murillo, a victim of the earthquake was an elderly woman who died from fright in the city of Nagarote after the beginning of tremors. 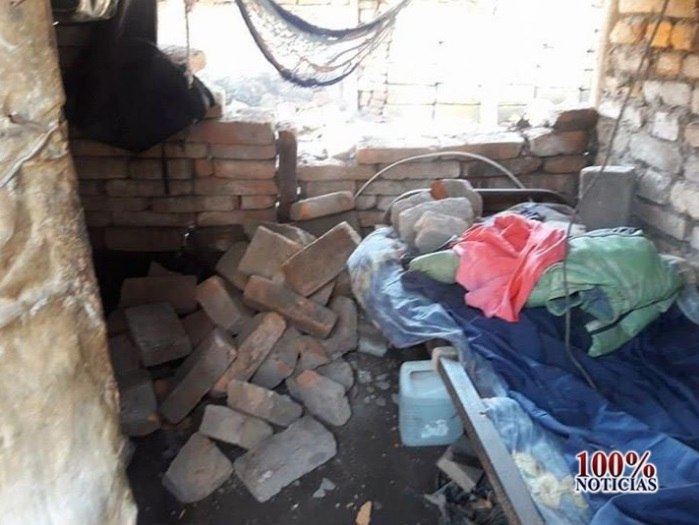 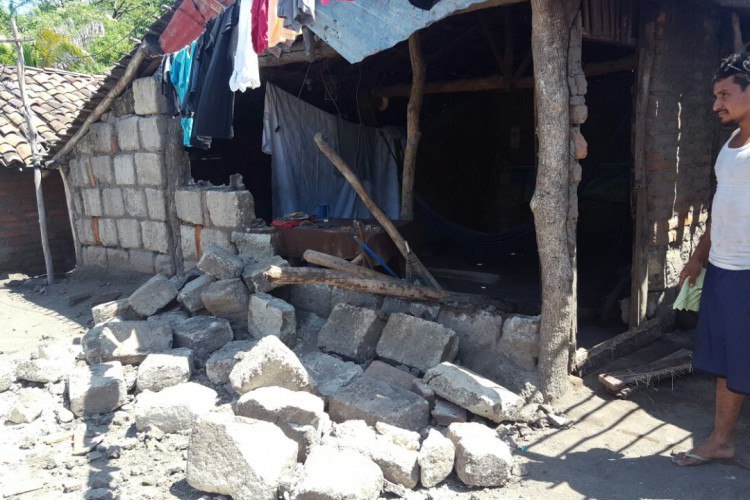 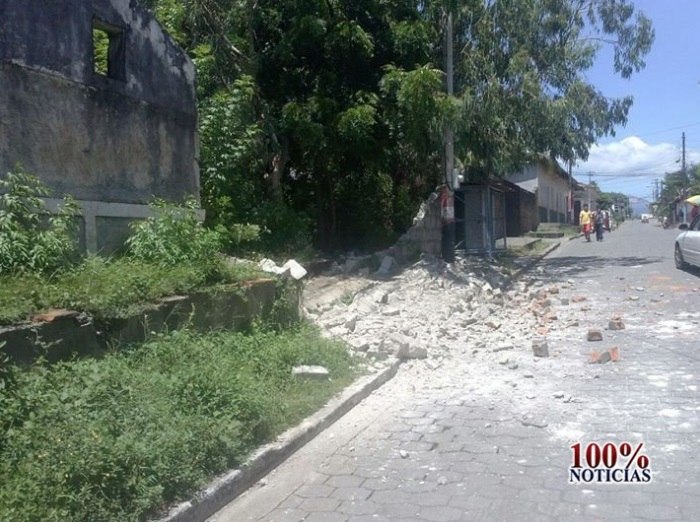 Injured 11 people in the Department of Leon. The point was felt throughout the country. The Director of the red cross Leon Marcio Windows reported that in the municipality of La Paz Centro, damaged six buildings. The authorities have decided to suspend classes in schools of the departments of Managua, Leon and Chinandega.