The consequences of forest fires in Chile 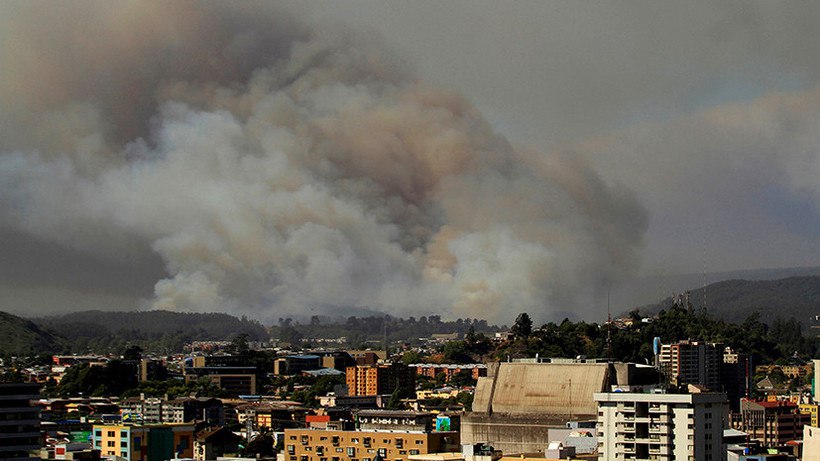 In Chile were the fires that President Michelle Bachelet called the most terrible in the history of the country. The fire burned down the whole city, but before it lived 6 thousand people…

The Chilean area of fires exceeded 350 thousand hectares. According to the authorities, some fires could be caused by people. A terrible disaster claimed the lives of 11 people, about 10 thousand local residents were evacuated from the disaster area, burned hundreds of hectares of forest.

One of the settlements who got the most, was the Santa Olga. Before the fire there lived 6 thousand people, and now almost nothing left, only charred ashes. The fire destroyed more than a thousand homes. With the fire element fought in almost 2 weeks.

And only just recently, Chilean authorities canceled the state of emergency. To cope with the rampant flames managed with the help of other countries. Russia also supported the elimination of large-scale forest fires. To help the Chilean inhabitants of our country sent a plane EMERCOM Il-76.