The consequences of global warming for Russia are named 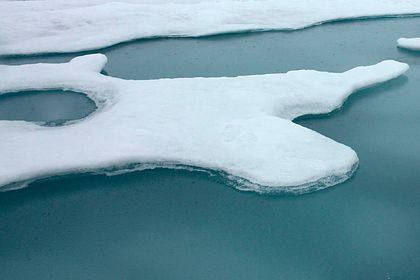 The climate in Russia will become warmer due to global climate change, while the increase in average temperatures has both positive and negative sides. The Rosbalt publication reports on the consequences of global warming for the country with reference to Vladimir Semenov, deputy head of the Obukhov Institute of Atmospheric Physics of the Russian Academy of Sciences.

The average temperature in Russia has increased by more than a degree over the past thirty years, which will further lead to new climatic records. Moreover, such changes are most strongly reflected in the Arctic: for example, this year the Laptev Sea did not freeze, as it usually happens. However, Semenov believes that global warming does not pose a serious threat to the country. The climate in the country will become more “European”, and the weather in Sochi will resemble Miami.

At the same time, the expert admits that warming may be detrimental to buildings and structures on the permafrost. In addition, climate change will trigger an increase in floods, thunderstorms, droughts and fires.

In 2018, the Ministry of Natural Resources prepared a report according to which climate changes caused by anthropogenic emissions of greenhouse gases will lead to an increase in the number of natural disasters, epidemics and crop failures in Russia. Melting permafrost will disrupt the normal operation of all types of infrastructure, including roads, pipelines, buildings and engineering structures, including those related to the extractive industries. In this regard, environmental pollution with oil products, toxic and even radioactive substances is possible.