The consequences of heavy rainfall in New Caledonia 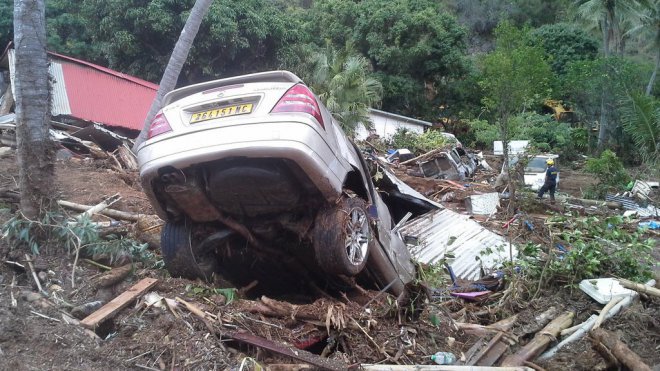 Heavy rains hit remote Islands in the South Pacific during the weekend. Increased rainfall has caused two devastating landslide on Tuesday in Houailou district, 235 km from the capital of New Caledonia. In some areas in just 12 hours dropped 400 millimetres of rain. At least three villages were affected due to landslides. The body of 60-year-old woman and 8-year-old child was discovered on Wednesday in the mountain village Gouareu, one of the two most affected by the disaster. Later, rescuers found the remains of an unknown man. 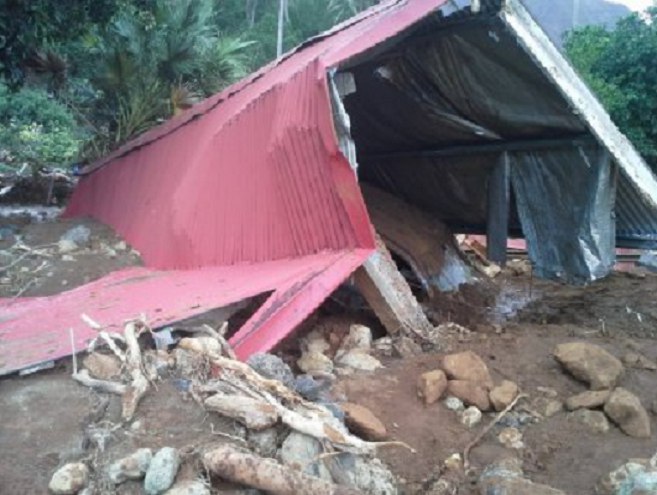 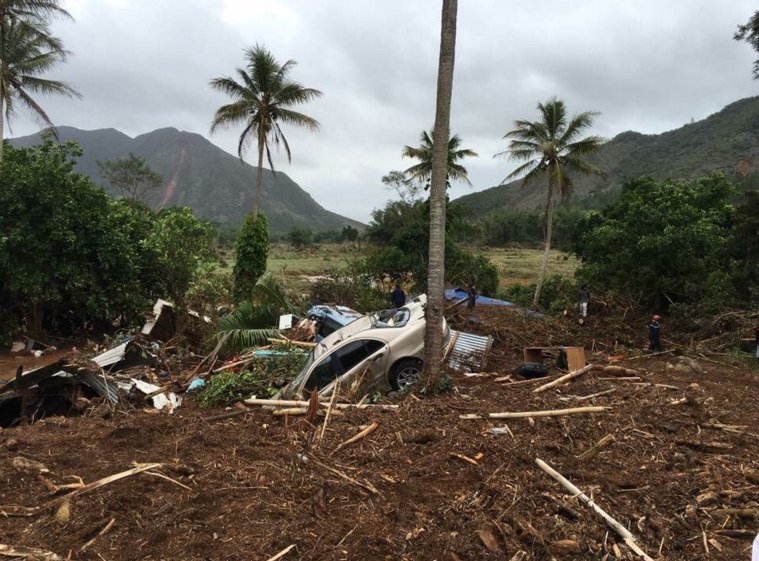 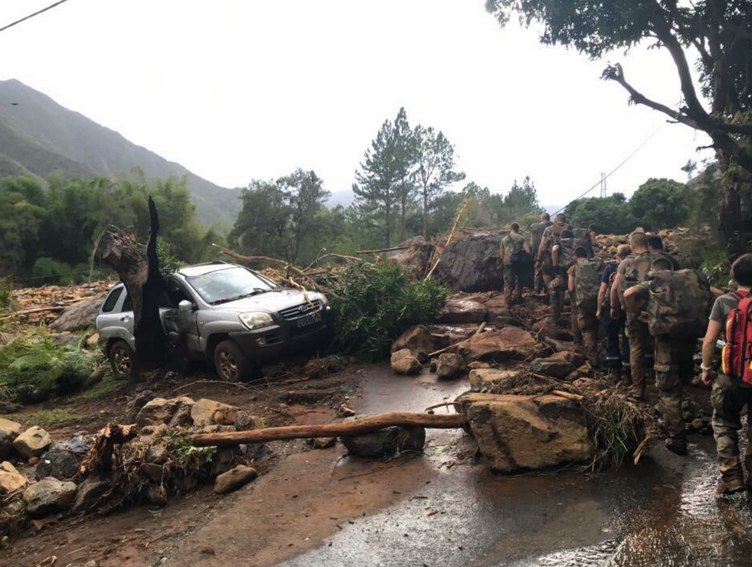 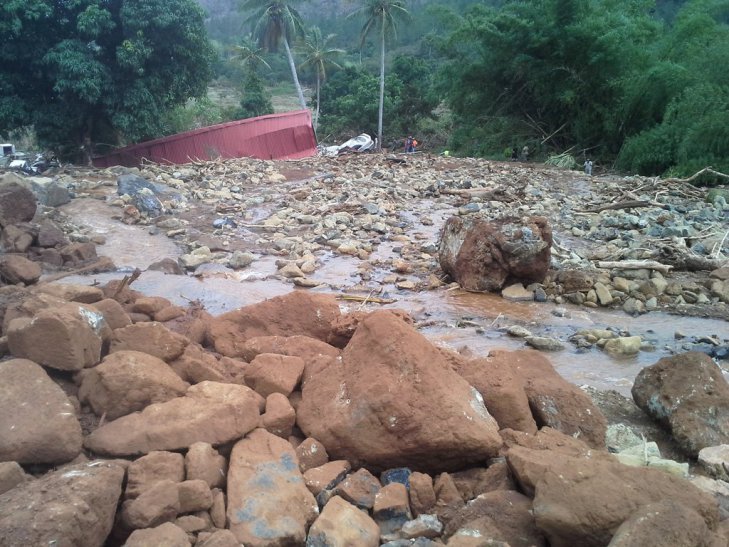 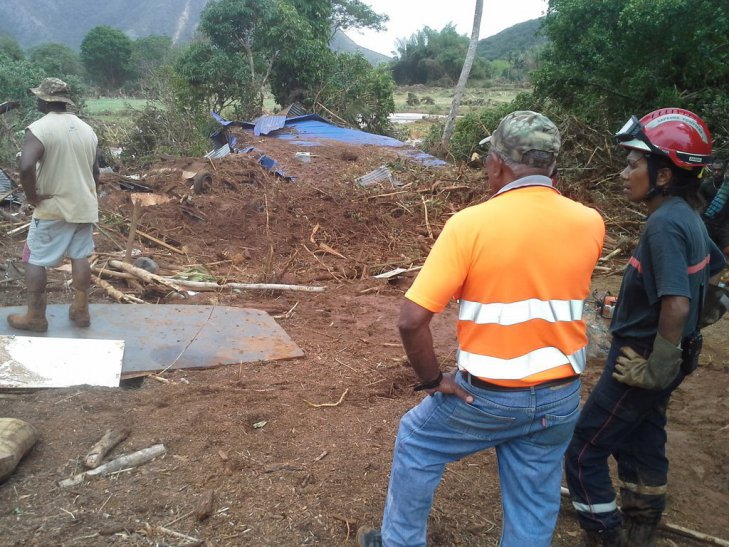 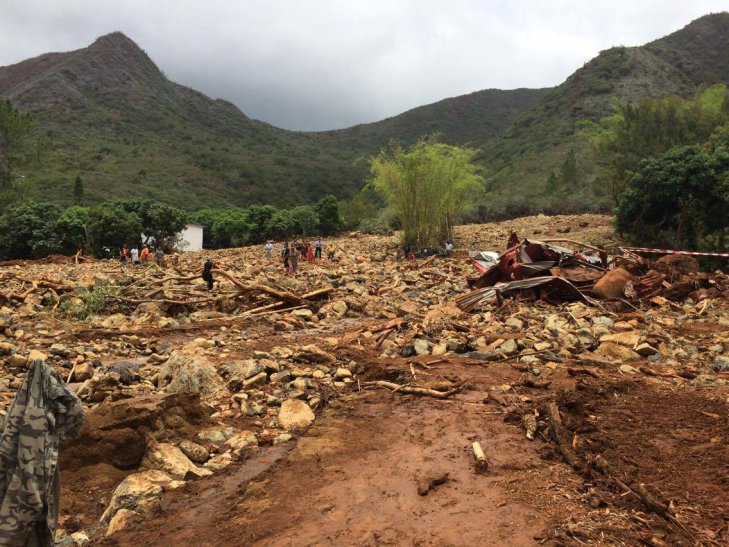 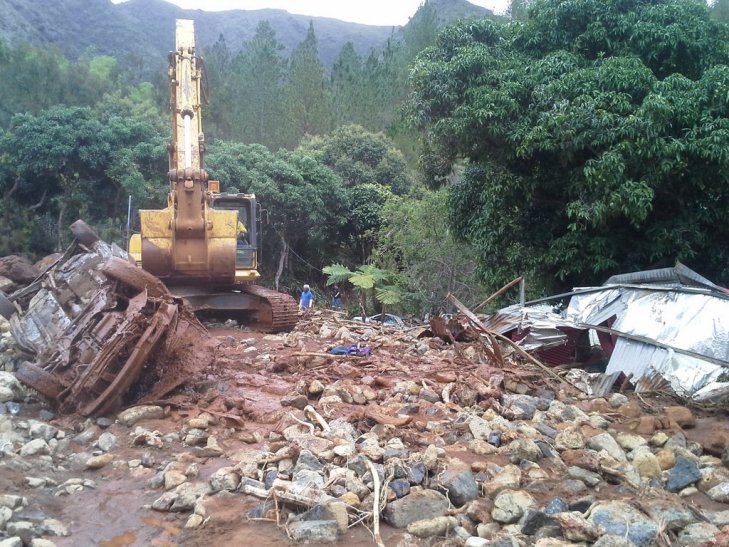 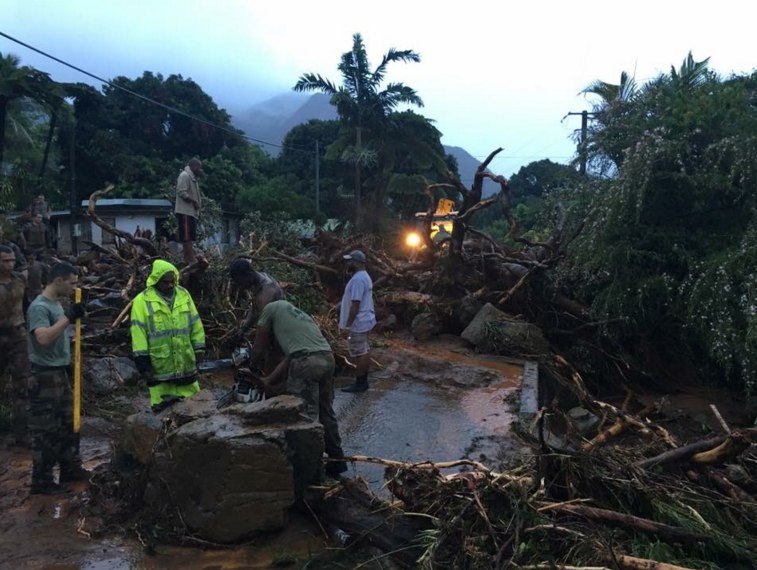 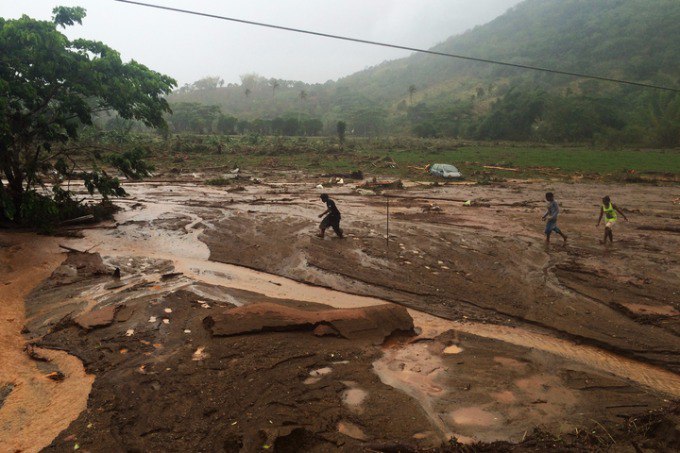 7-year-old girl and her 30-year-old mother were found dead in the nearby area. Rescuers, military and army medical teams are searching for missing persons.

These figures are still subject to change, – said Olivier Kiri – the press-Secretary of the Department of public safety.

Serious damage was caused to the road network of the island and the system of supply of electricity, no light left about half of the settlements Houailou. Five houses were simply swept away by landslides, dozens of people suffered serious injuries.

We’ve never seen anything like it. This is the worst natural disaster that occurred in New Caledonia, – commented the mayor of Houailou Pascal Sawa.

Rocks and dirt just came down from the mountains, ‘ said the man.

However, he believes that the Nickel mines and forest fires have contributed to the incident disaster. The government asked the local people to refrain from traveling around the island in the near future, as, by estimations of meteorologists, the weather conditions improve in the coming days is unlikely.