The consequences of large-scale forest fires in California 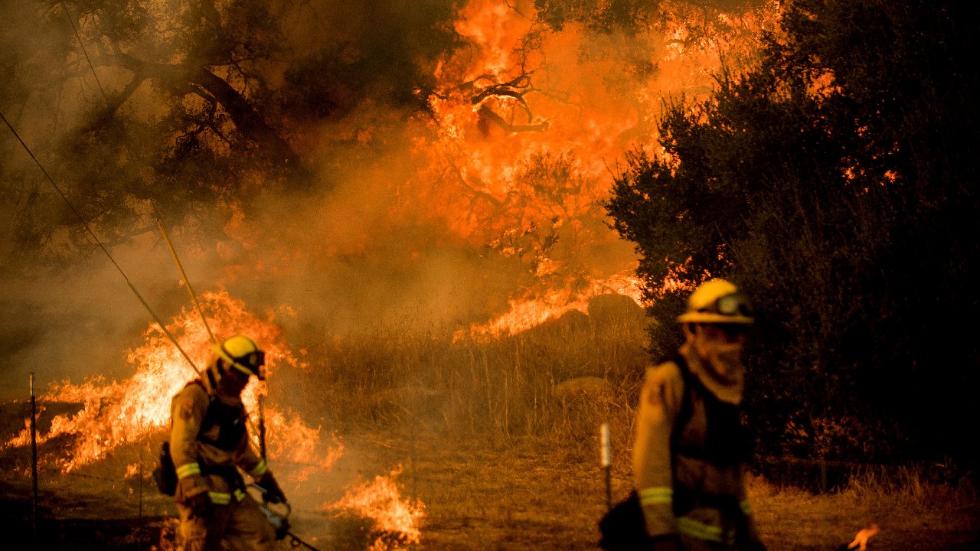 The first case of a fireman’s death occurred in California, where in recent weeks one of the most violent natural fires in the history of the state has been raging.

According to the director of the California Fire Service, Ken Pimlott, a firefighter from San Diego died during the so-called “Thomas incident” – a major fire that swept the Santa Barbara and Ventura districts in the south of the state.

Earlier it was reported about the death of an elderly woman. 70-year-old Santa Paula died after a smoke poisoning, as well as from injuries during the evacuation last week.

Forest fires began in California on December 4, the spread of fire contributes to windy and dry weather. In total, six fires are raging in the state, the most powerful is “Thomas”.

The area of ​​fires exceeds 102 thousand hectares, the spread of fire is stopped by 35% of the area. Fire destroyed 972 buildings (more than 700 private houses and over 200 commercial buildings), another 218 damaged. Most of the damage is in the district of Ventura. In extinguishing involved more than 8 thousand people. 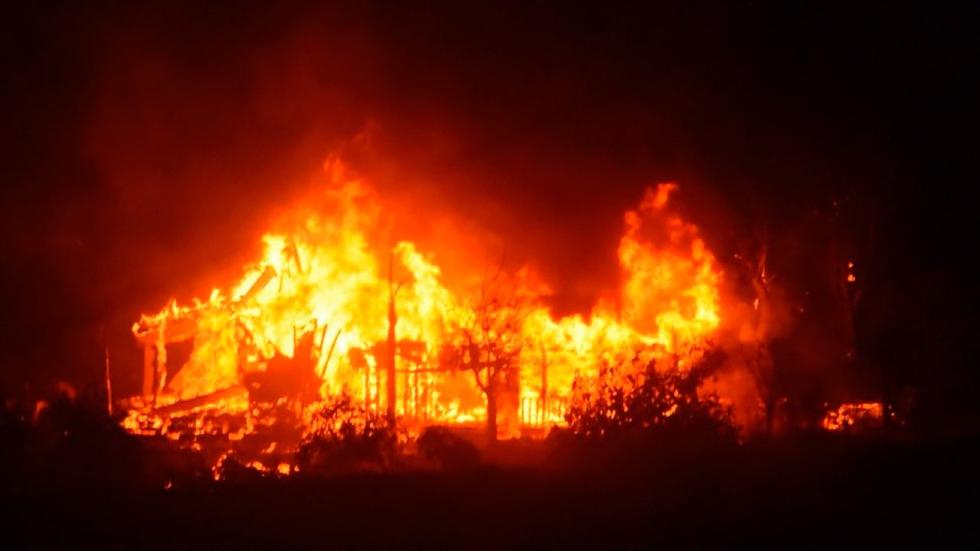 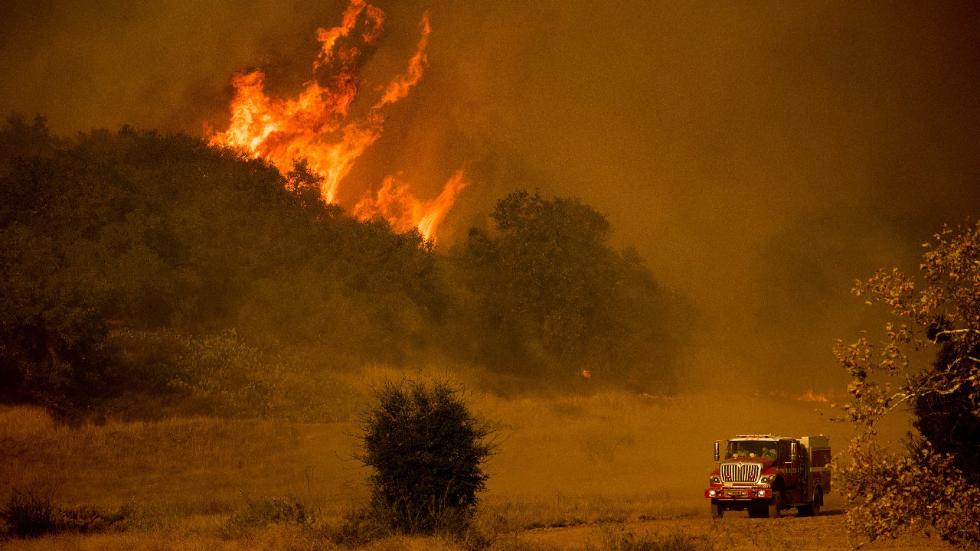 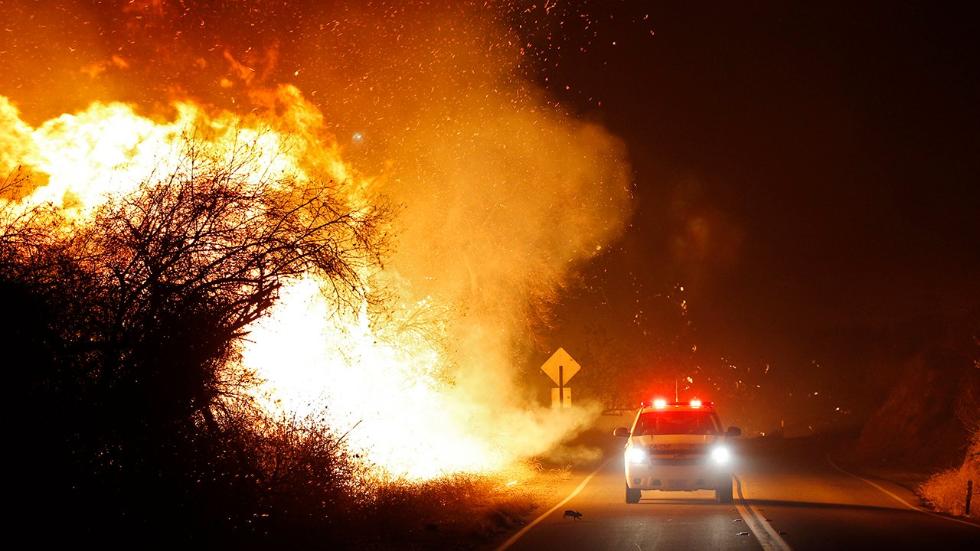 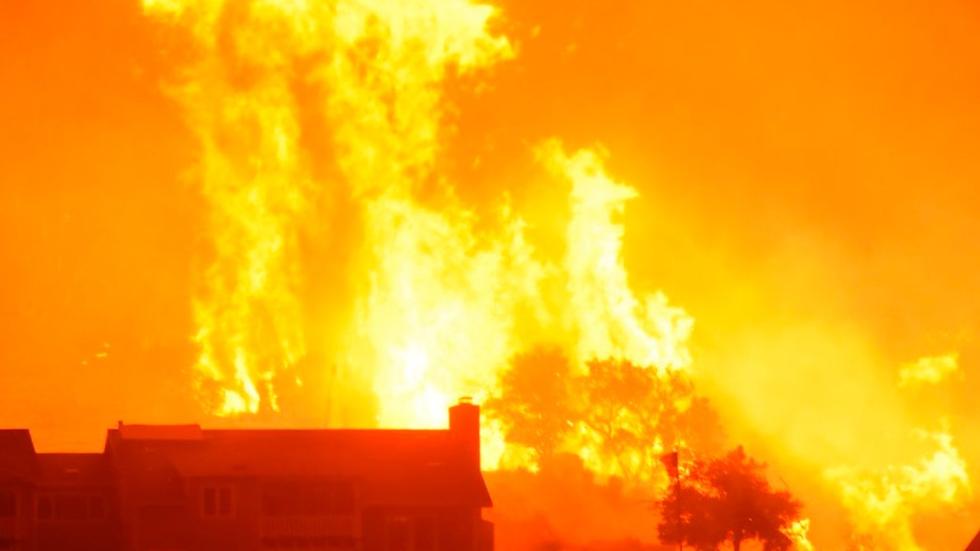 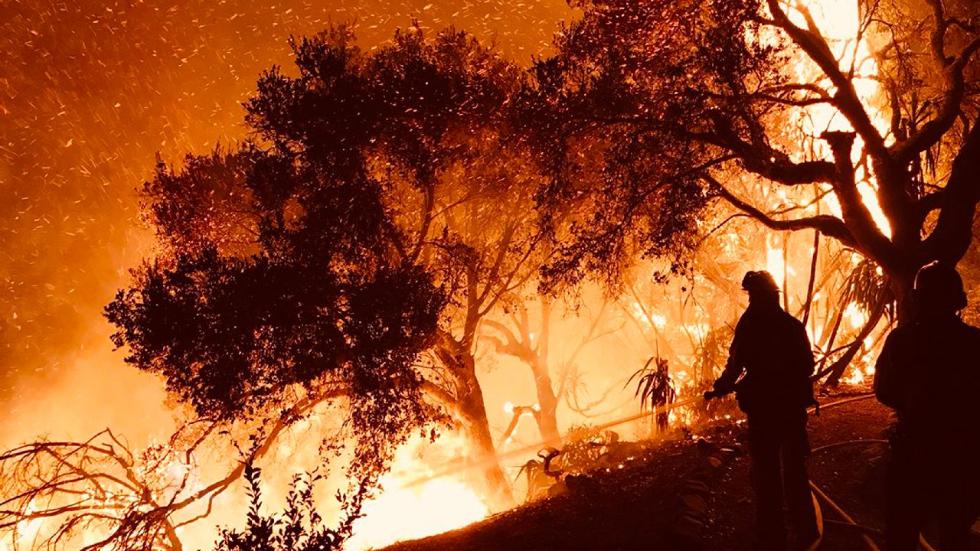 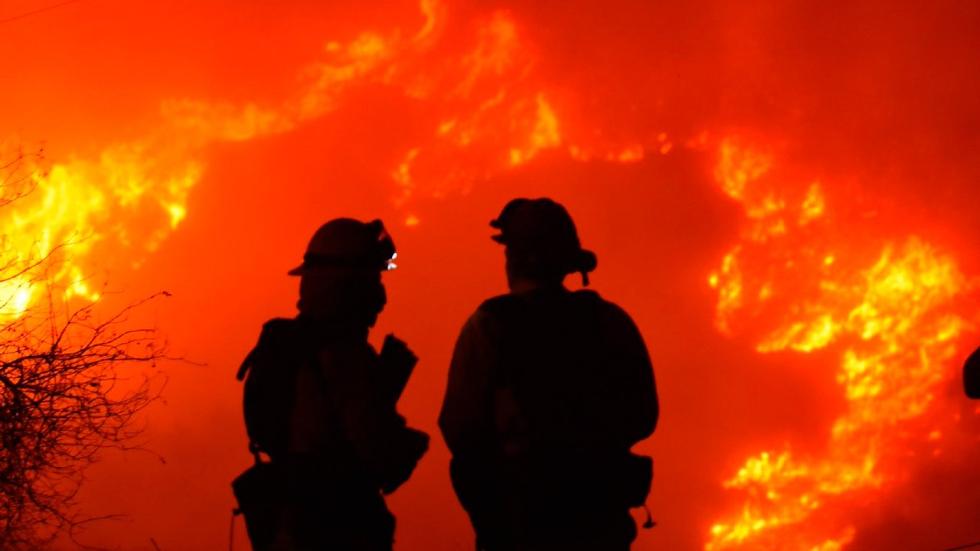 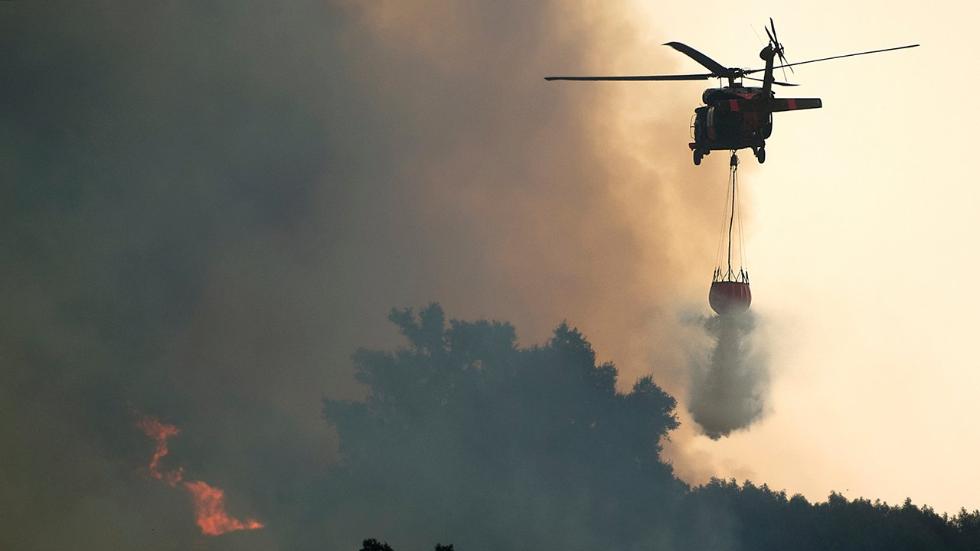 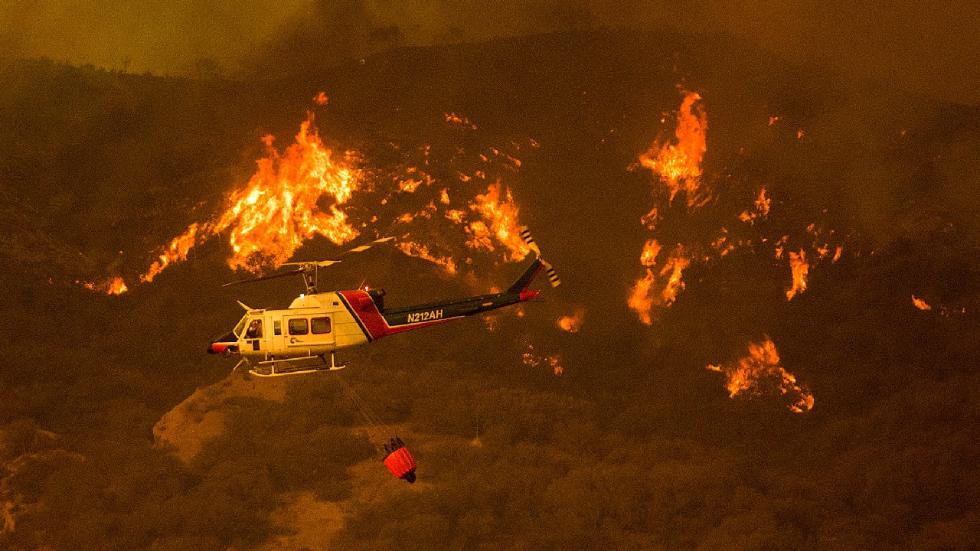 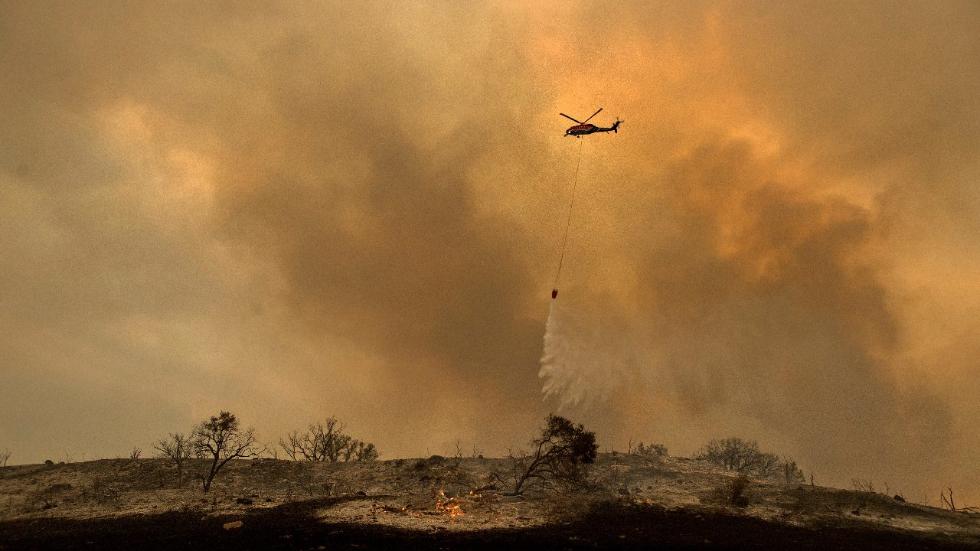