The consequences of powerful earthquakes in Indonesia 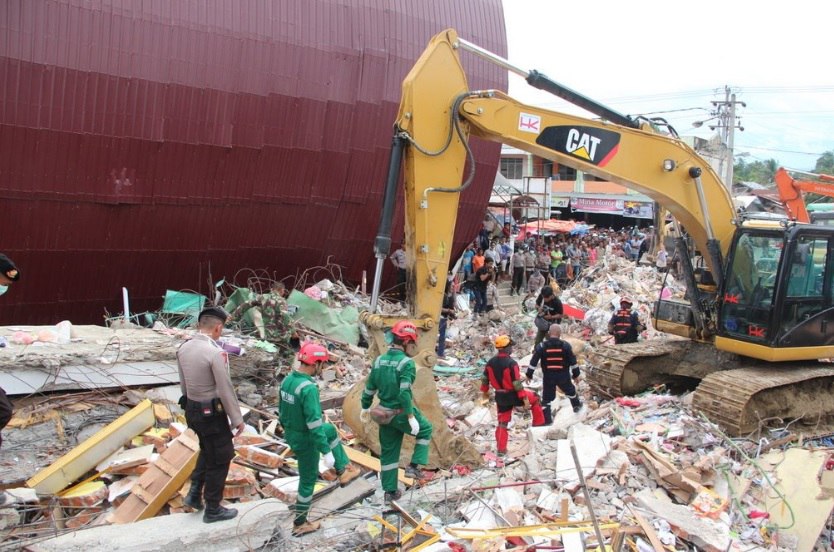 More than 45 thousand people in Aceh, Indonesia, were left homeless after the earthquake a magnitude 6.5, occurred on the island of Sumatra.

“We believe that we found 99 per cent of the victims,” said Nugroho, Sutopo. 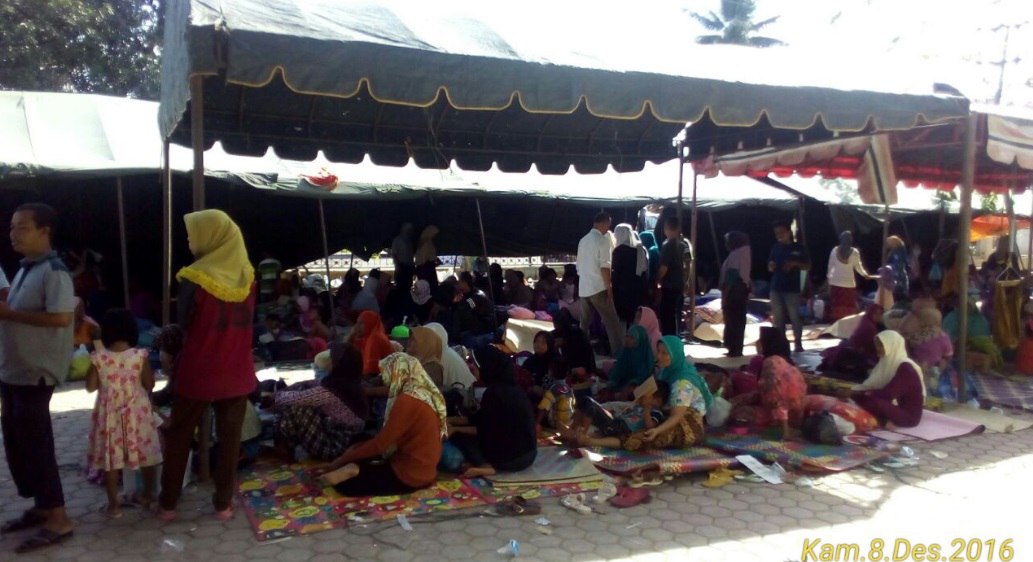 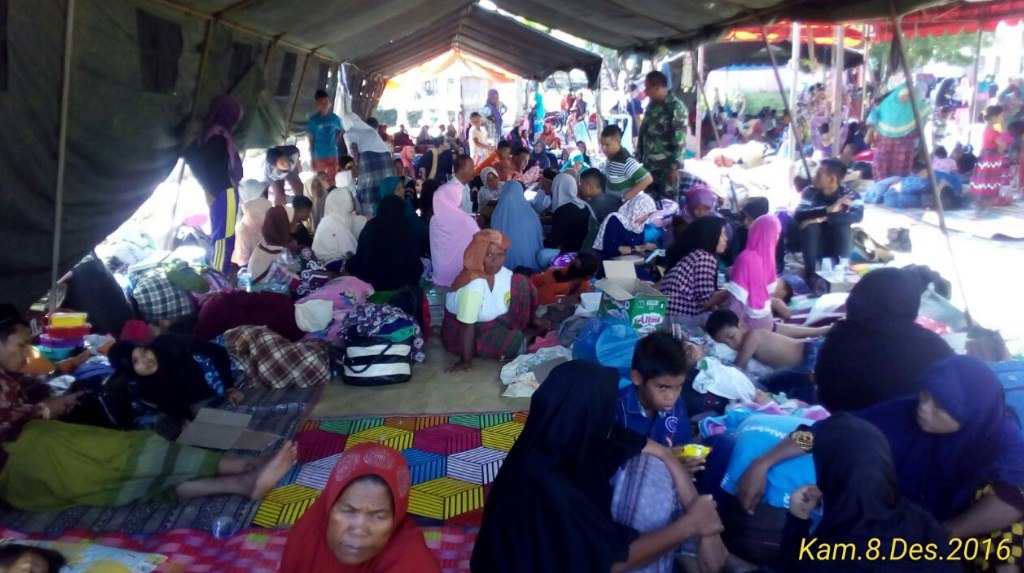 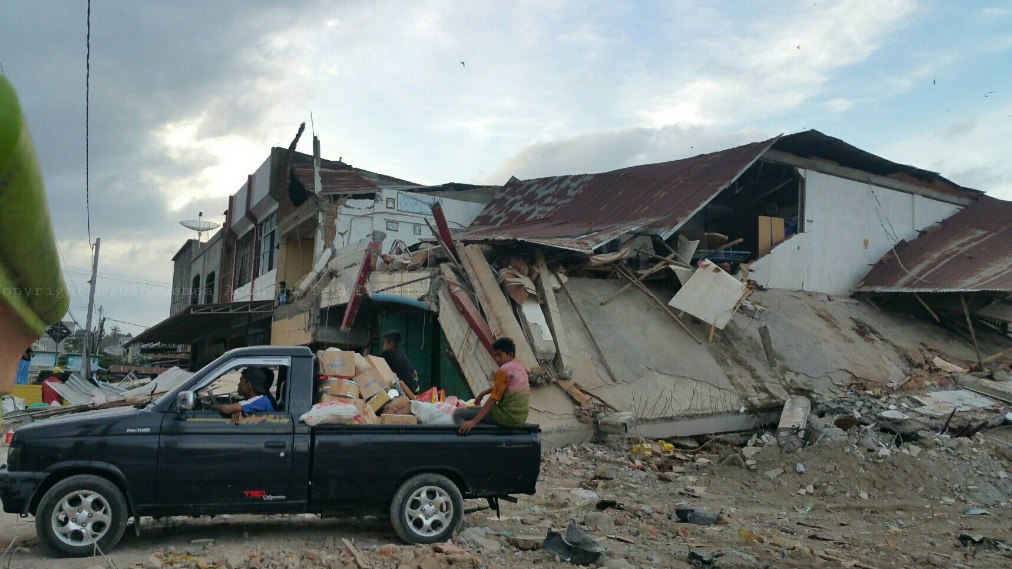 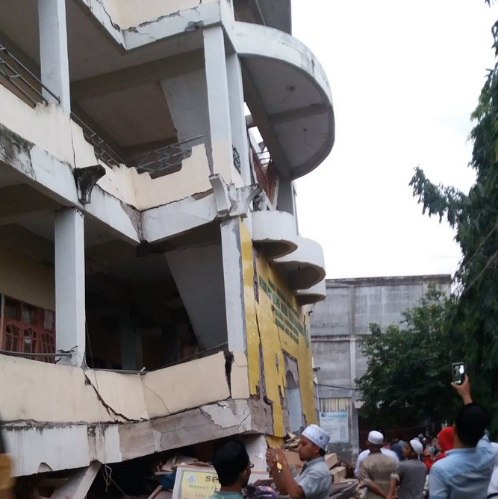 Most of the evacuees sleep in tents installed near their destroyed homes. In the city Meureudu army has set up mobile kitchens, shelters and a field hospital. More than 700 people were injured. In Aceh on the Northern tip of Sumatra, announced a two-week state of emergency and the Central government promised aid for the reconstruction of territories.