The consequences of several powerful tornadoes strike the USA 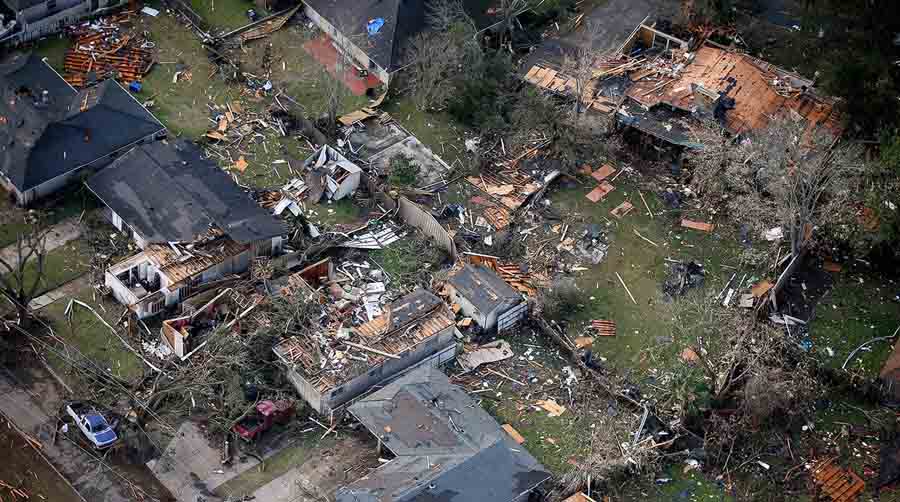 About 40 people were injured in the us state of Louisiana, in the southern regions which were struck by several powerful tornadoes.

At least 33 people were injured in New Orleans. According to mayor Mitch Landrieu, two people remain in hospital, the others have already been discharged. In total, the city and the damage to over 300 buildings and structures. He noted that 78 people spent last night in shelters.

According to power company Entergy, after the disaster initially about 10.4 thousand households were left without electricity. Now without light remain about 3.7 million homes. Authorities are working to resolve the problem.

Earlier in connection with the situation the Governor of Louisiana John Edwards, declared the state of emergency rule.