The consequences of the devastating earthquake in Central Italy 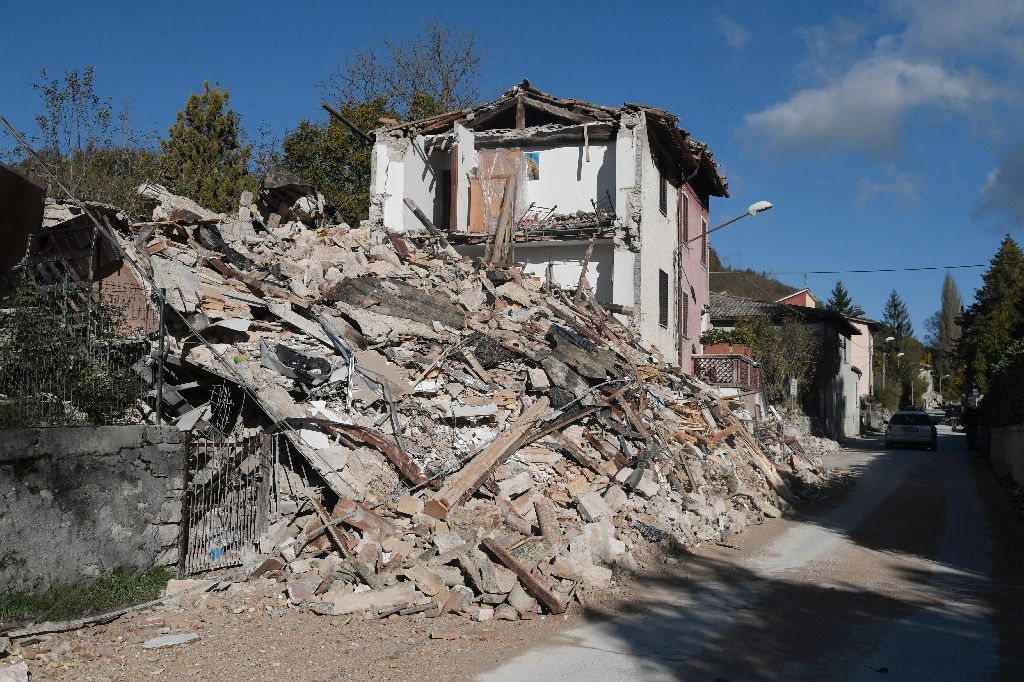 The earthquake of magnitude 6.6 that Sunday morning, occurred in Central Italy, in various towns, there are wounded, but there were no casualties, said the head of the national service of Civil defense (CD) Fabrizio Curci. Information about the destruction caused by the earthquake, come from different localities, which was near the epicenter.

According to the revised data of the National Institute of Geophysics and Volcanology (Ingv), the earthquake of magnitude 6.6 occurred at 07.41 (09.41 MSK), its epicenter was located between Perugia and Macerata. For him for 20 minutes, followed by two tremors of a magnitude of 4.6 and 4.1. Oscillations of the earth’s surface is clearly felt throughout Italy, including in Rome and other cities of Central Italy.

Information about the destruction comes from those regions of Central Italy, primarily from the regions Marche and Umbria, where on October 26, an earthquake of magnitude of 6.1. So, in the village of Ussita, where on Wednesday was recorded serious destruction, now almost gone, not a whole building. 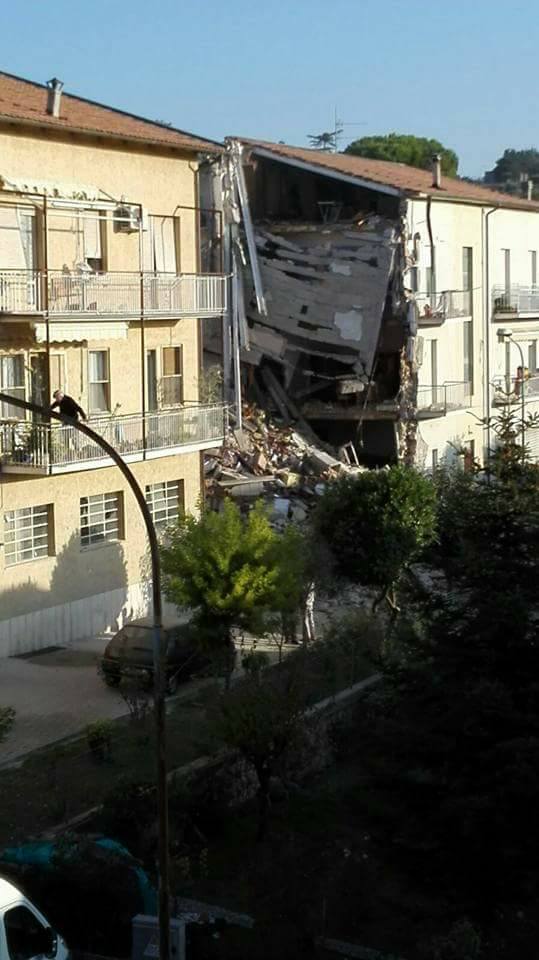 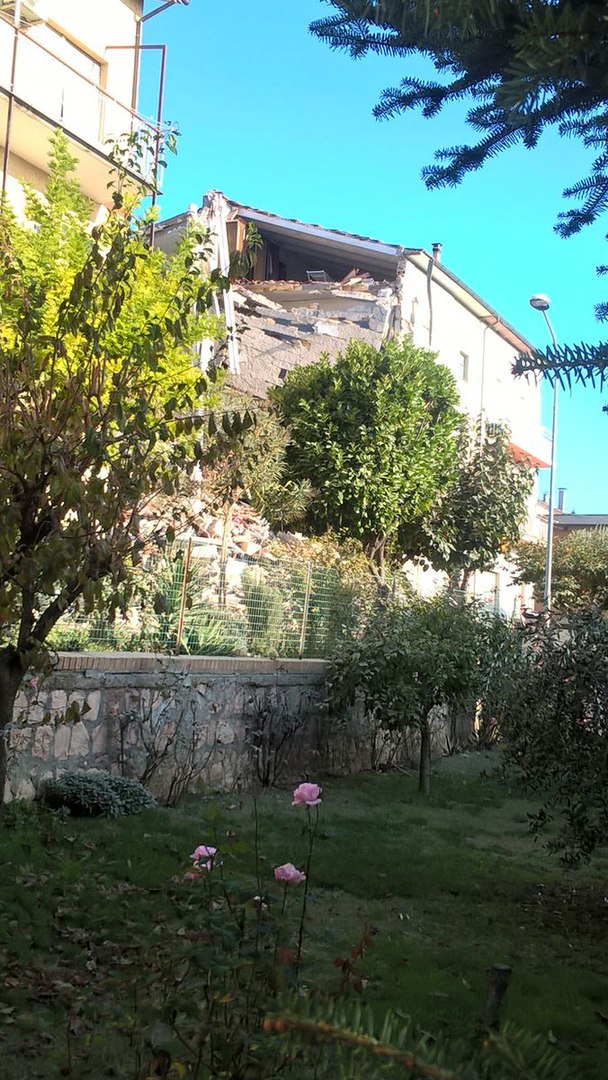 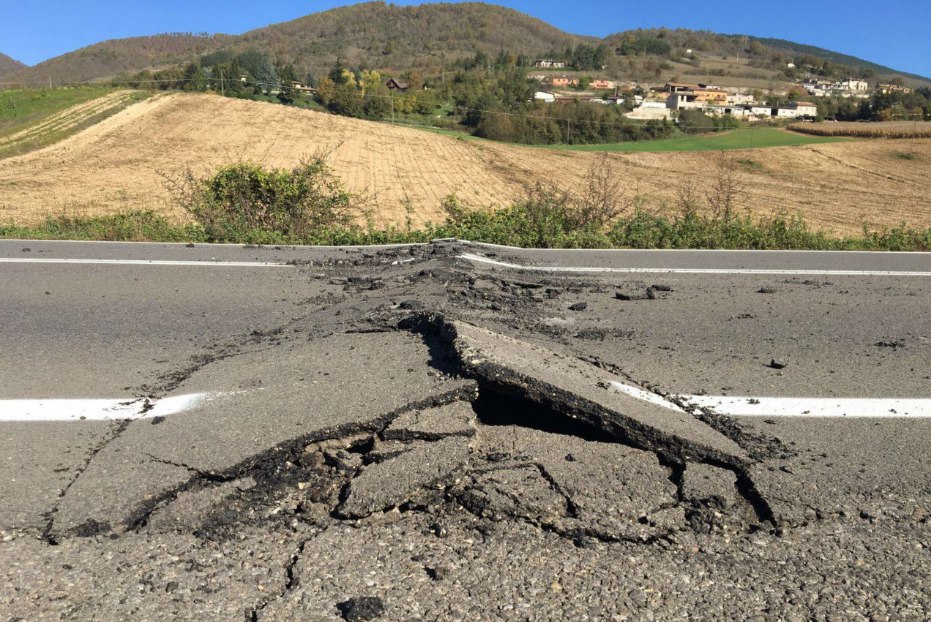 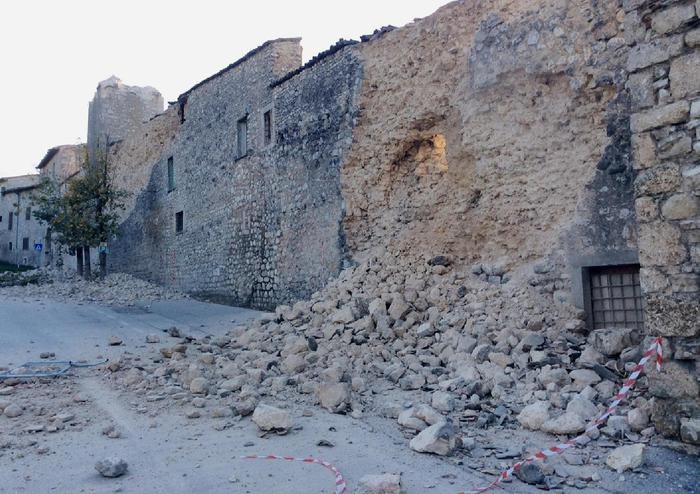 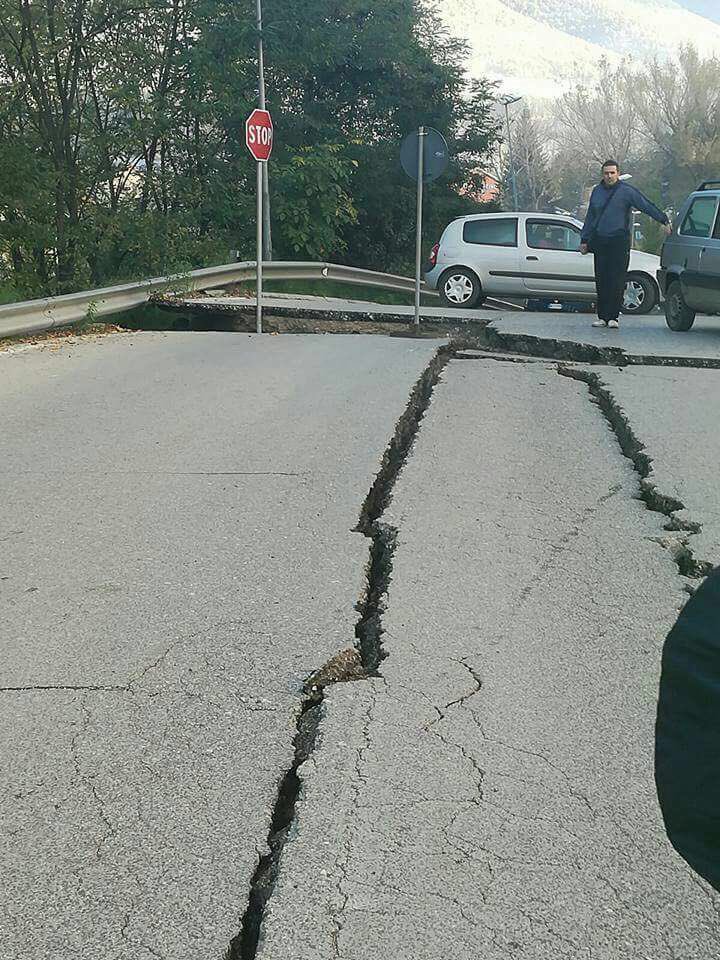 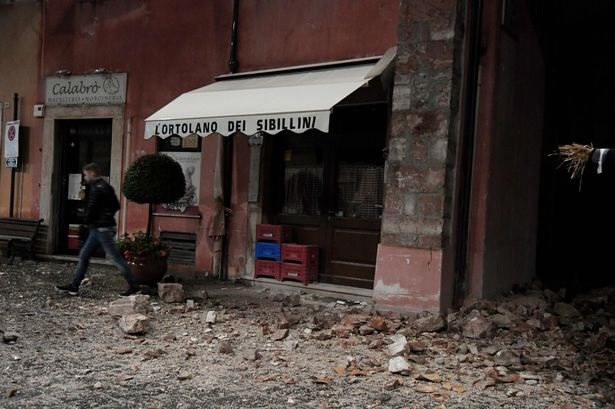 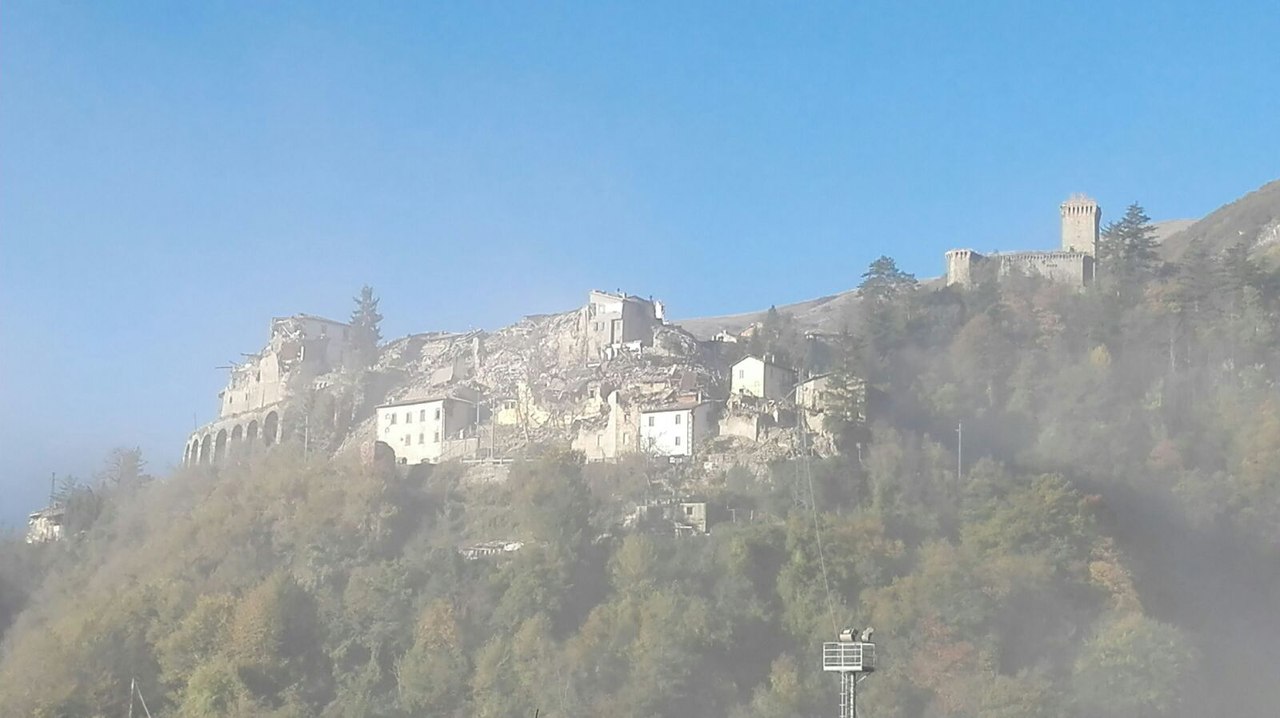 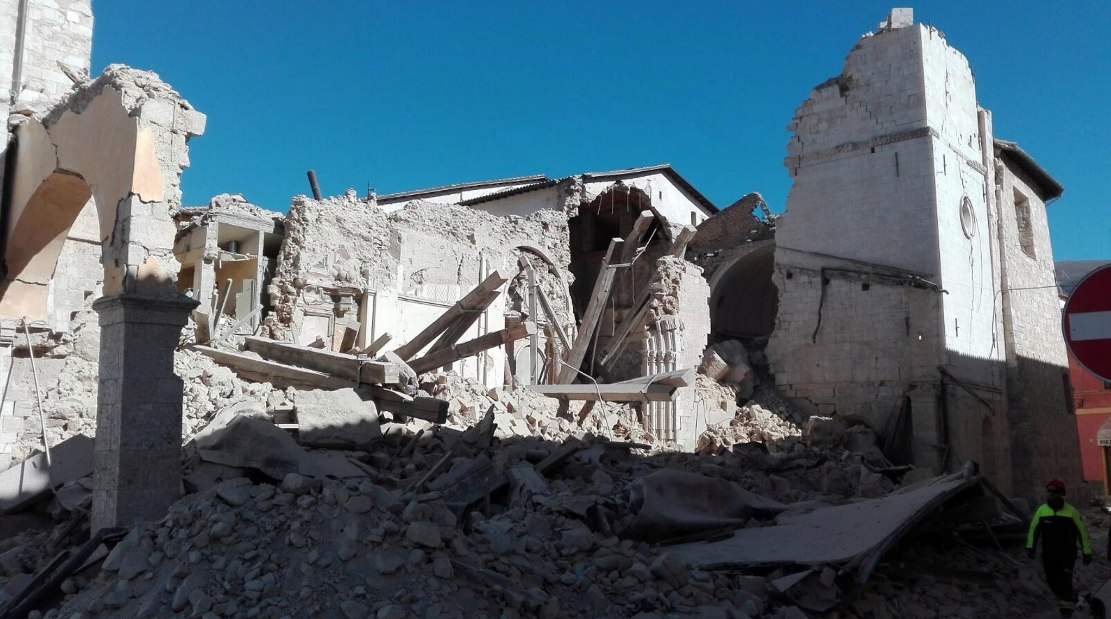 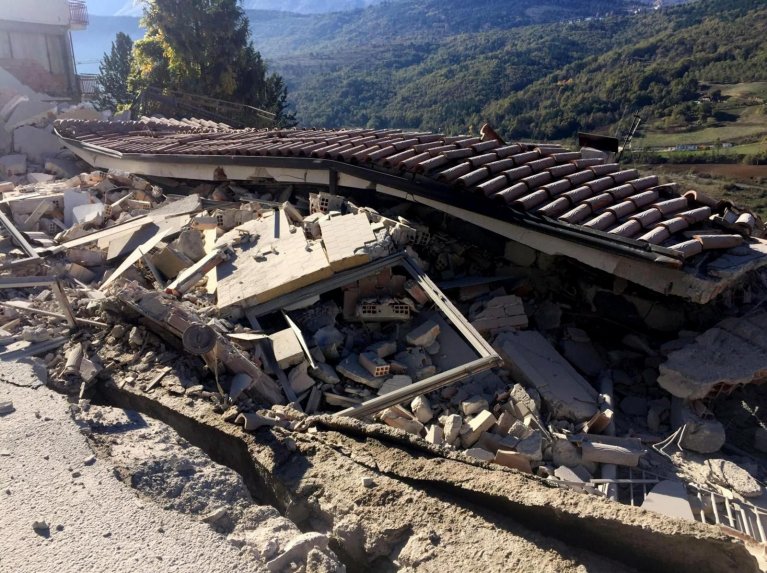 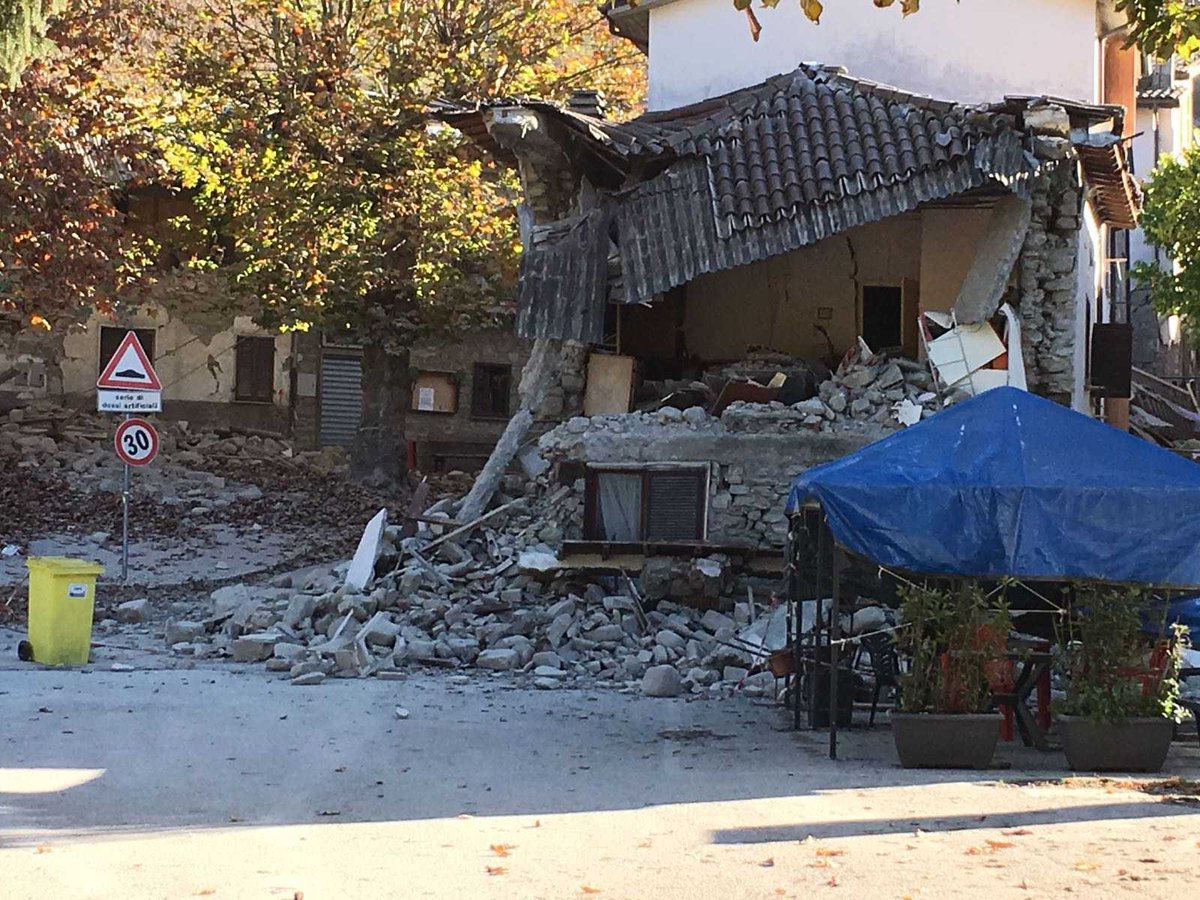 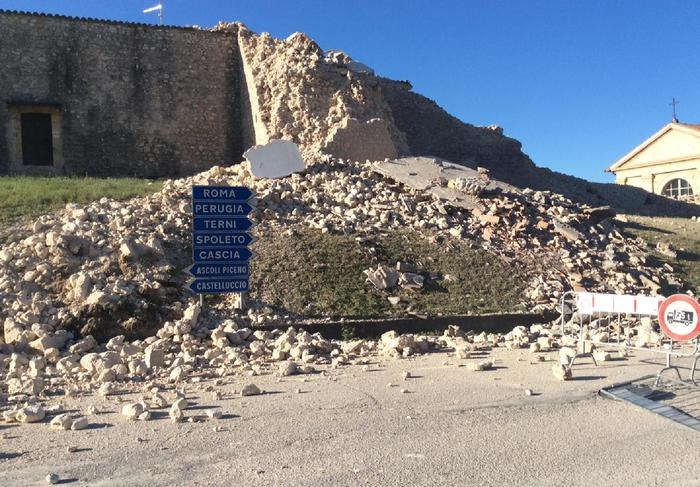 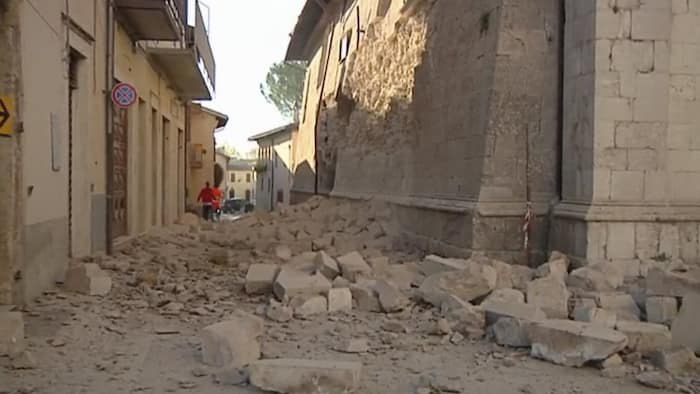 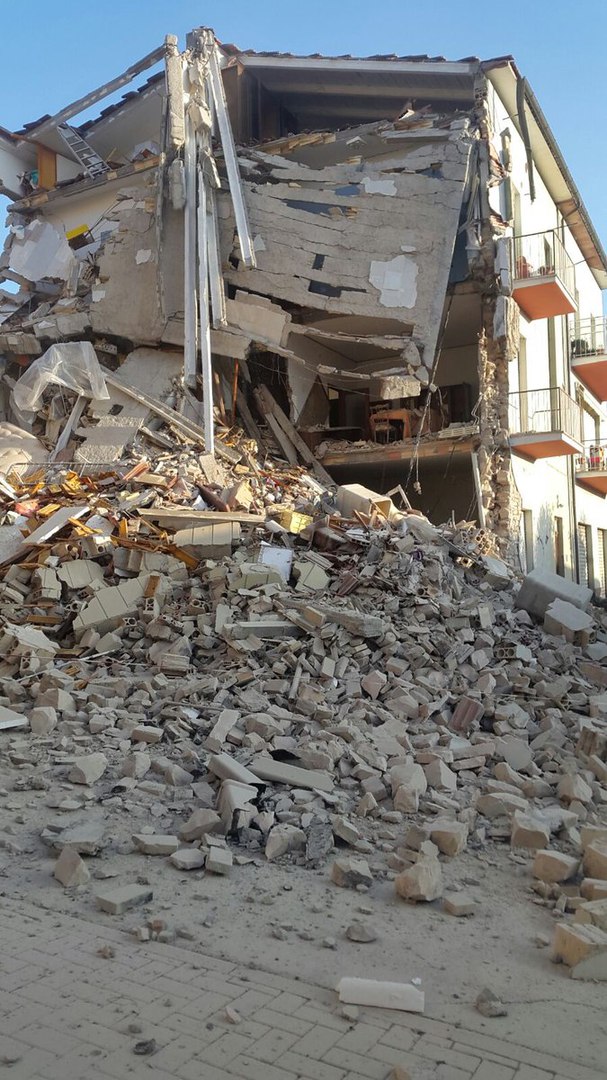 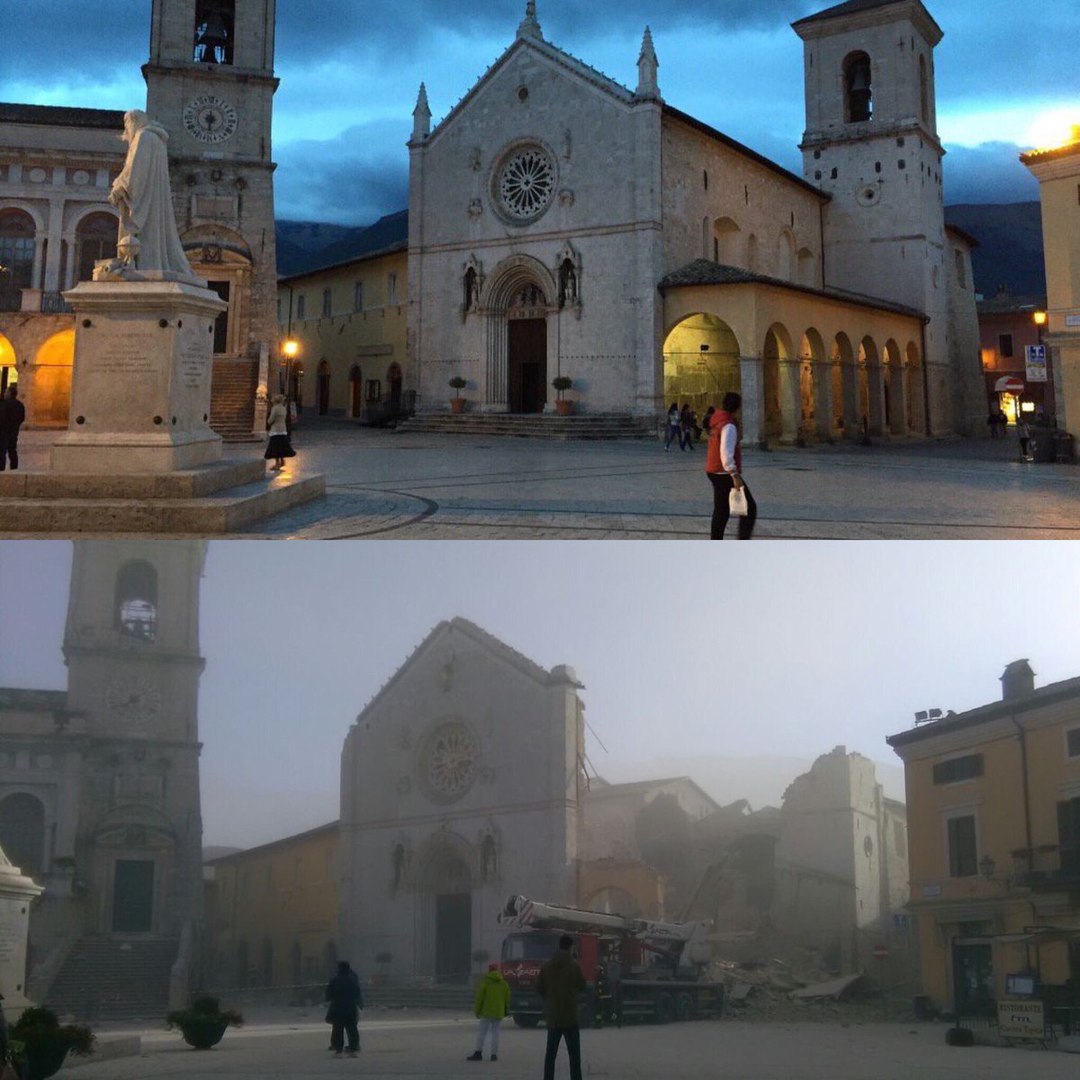 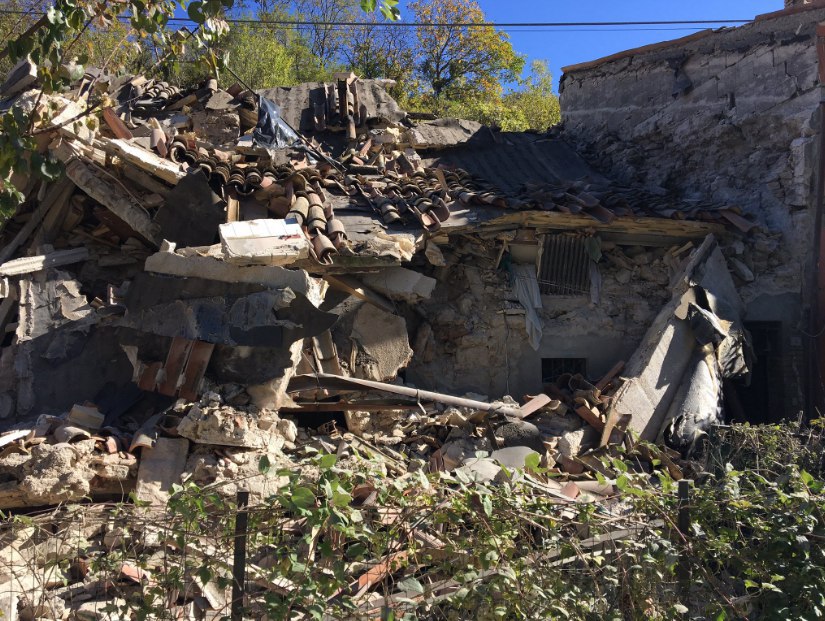 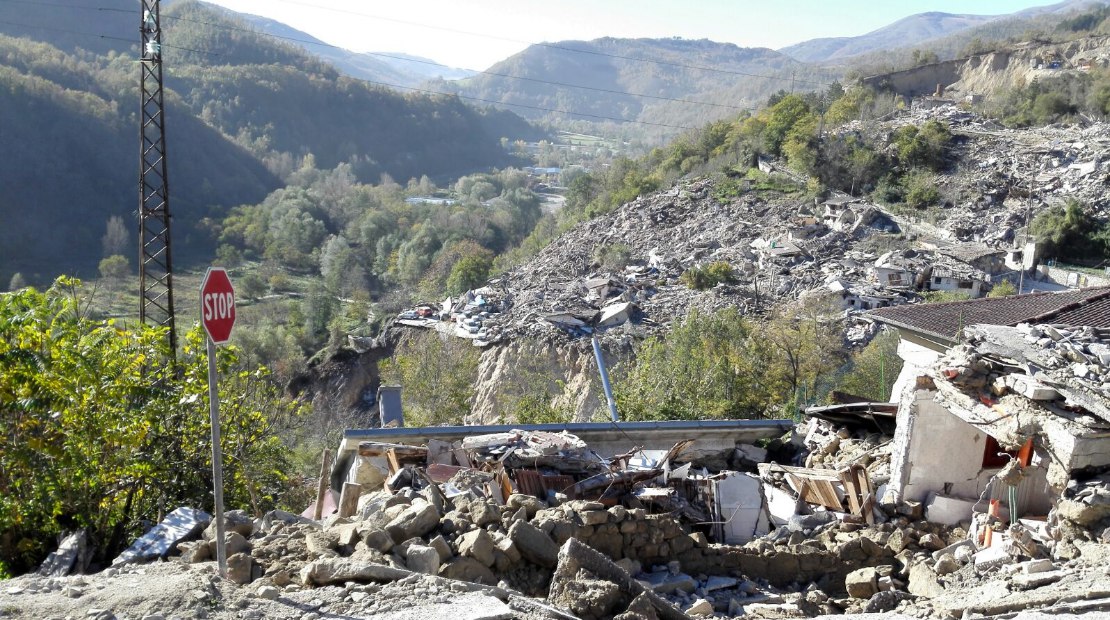 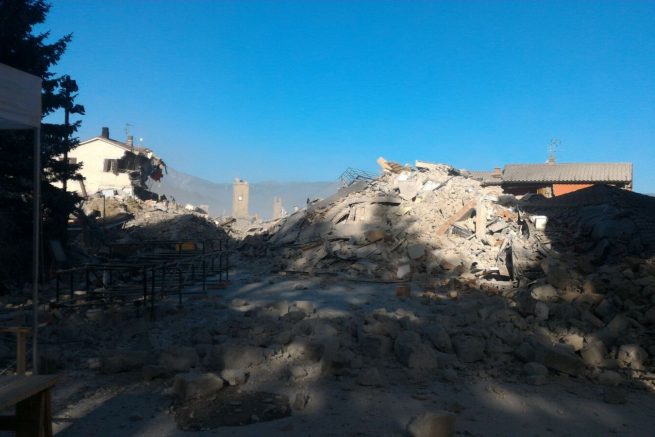 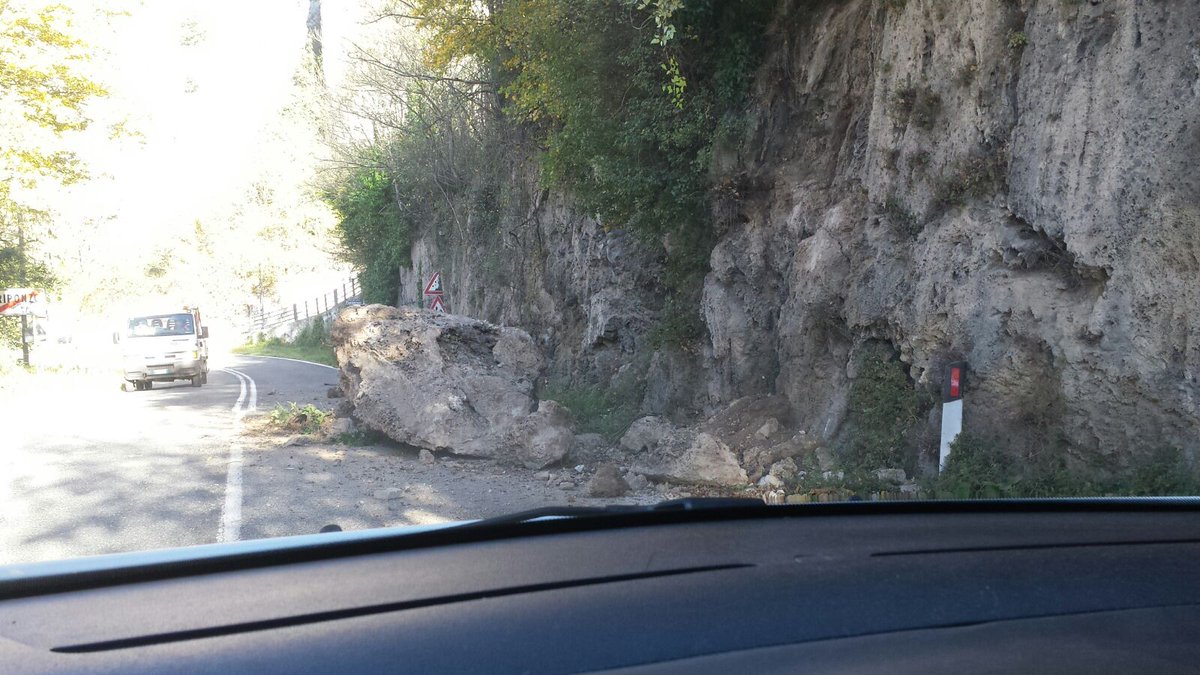 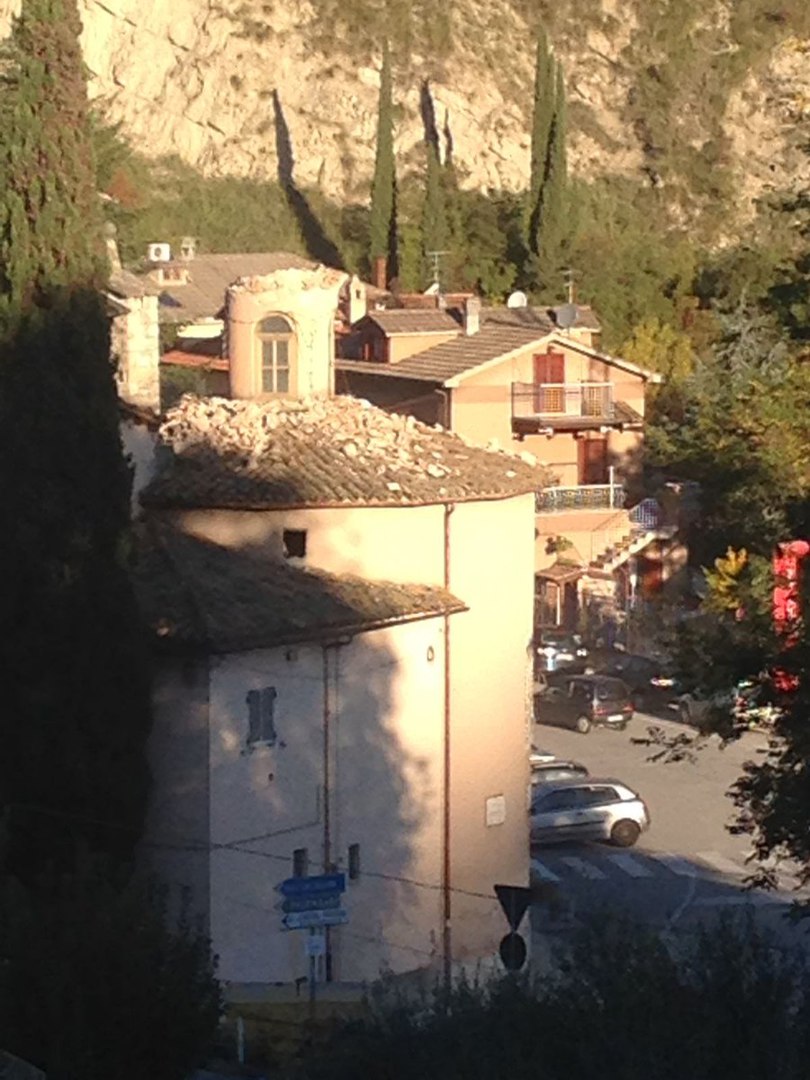 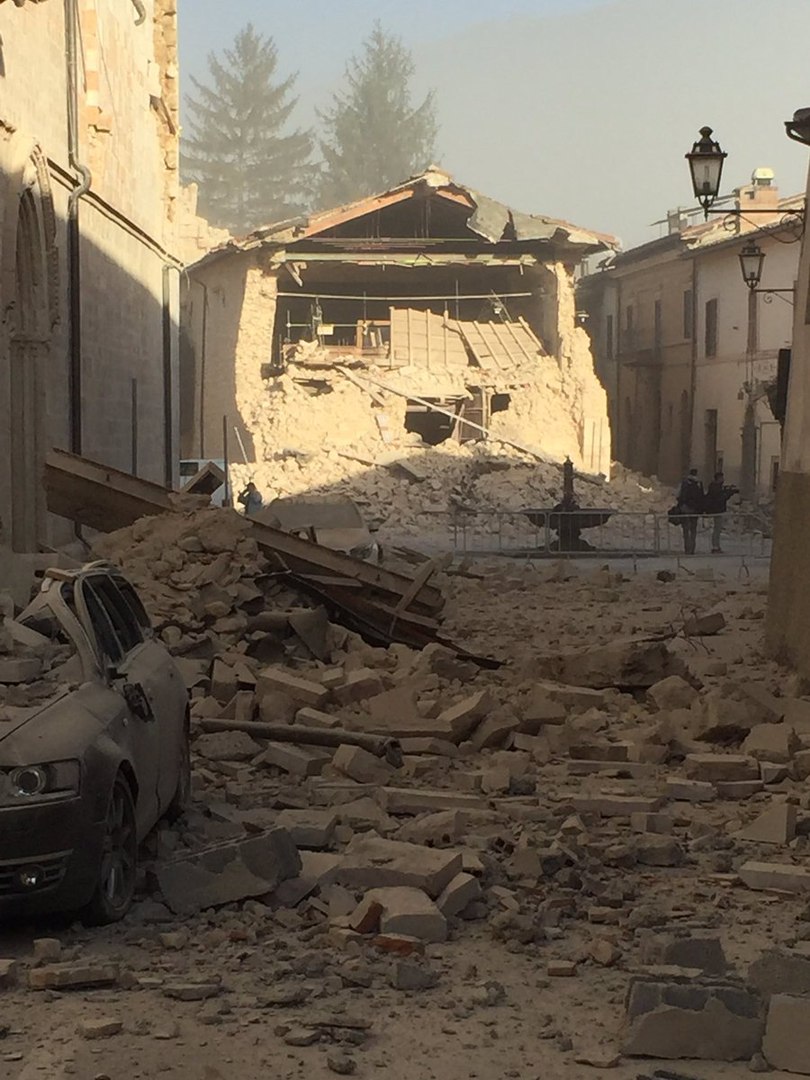 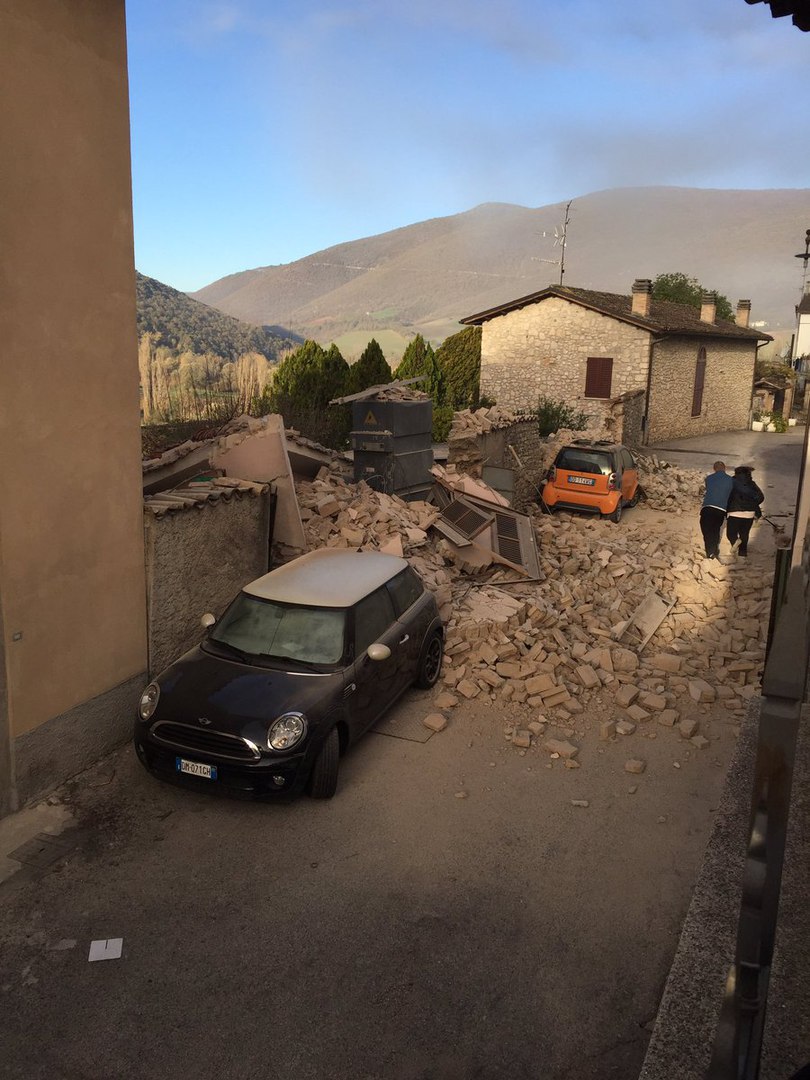 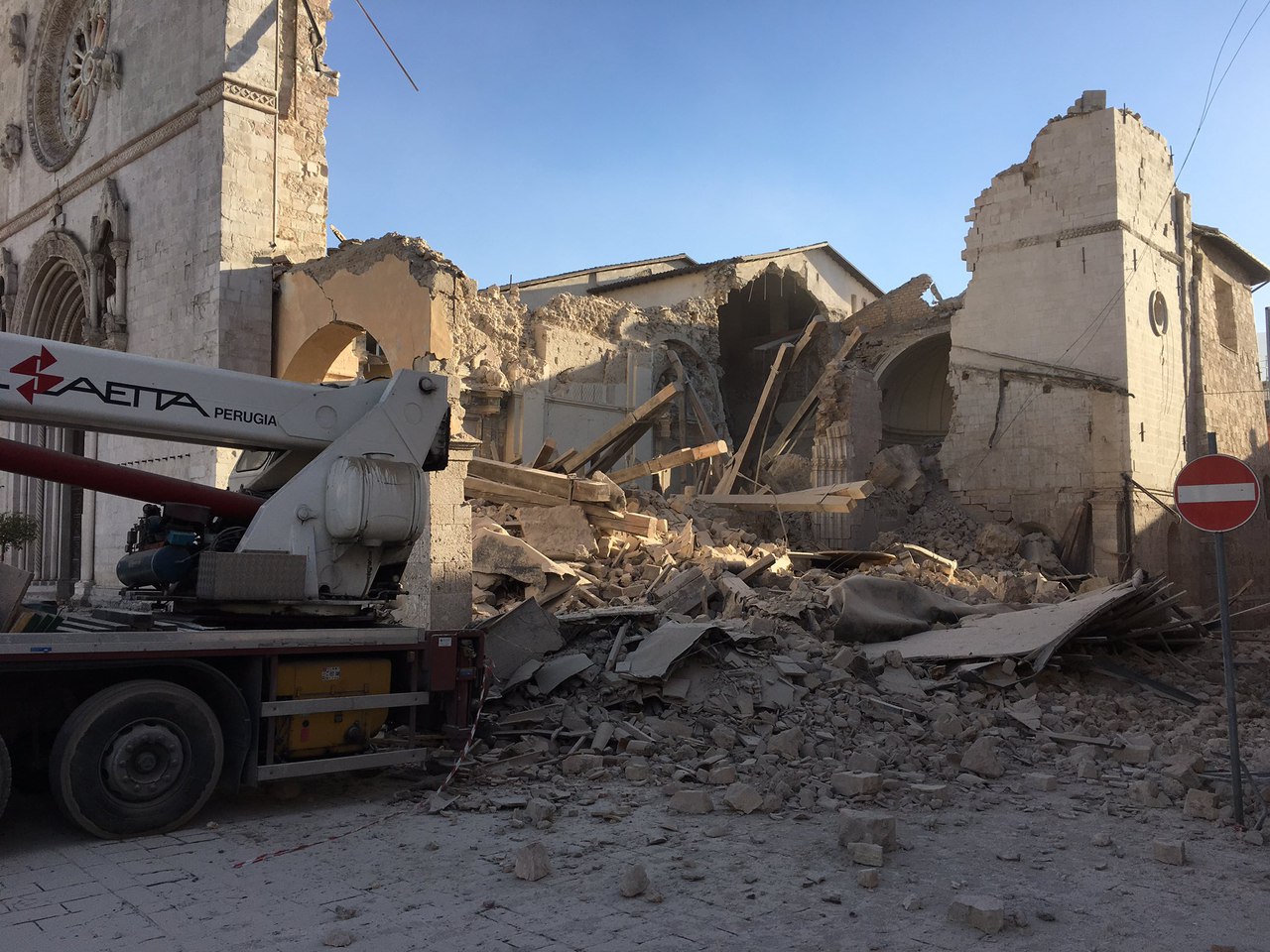 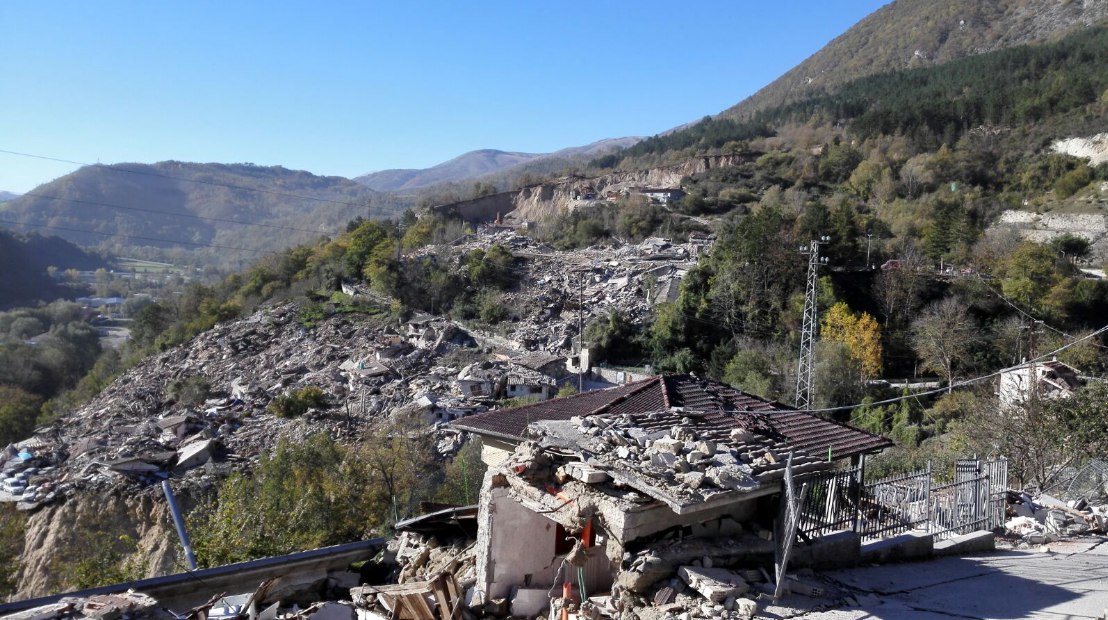 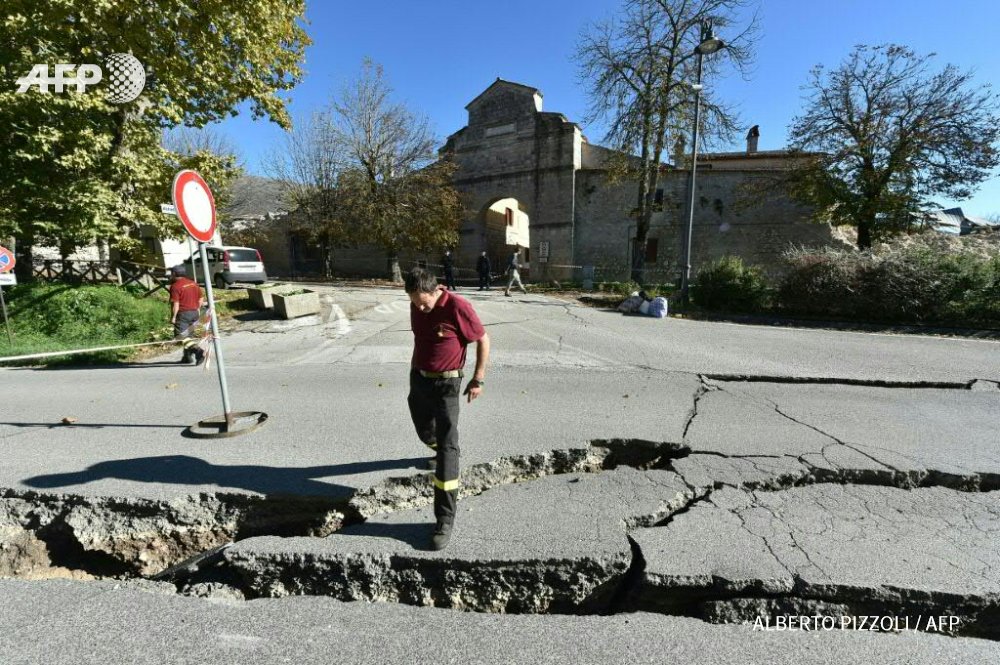 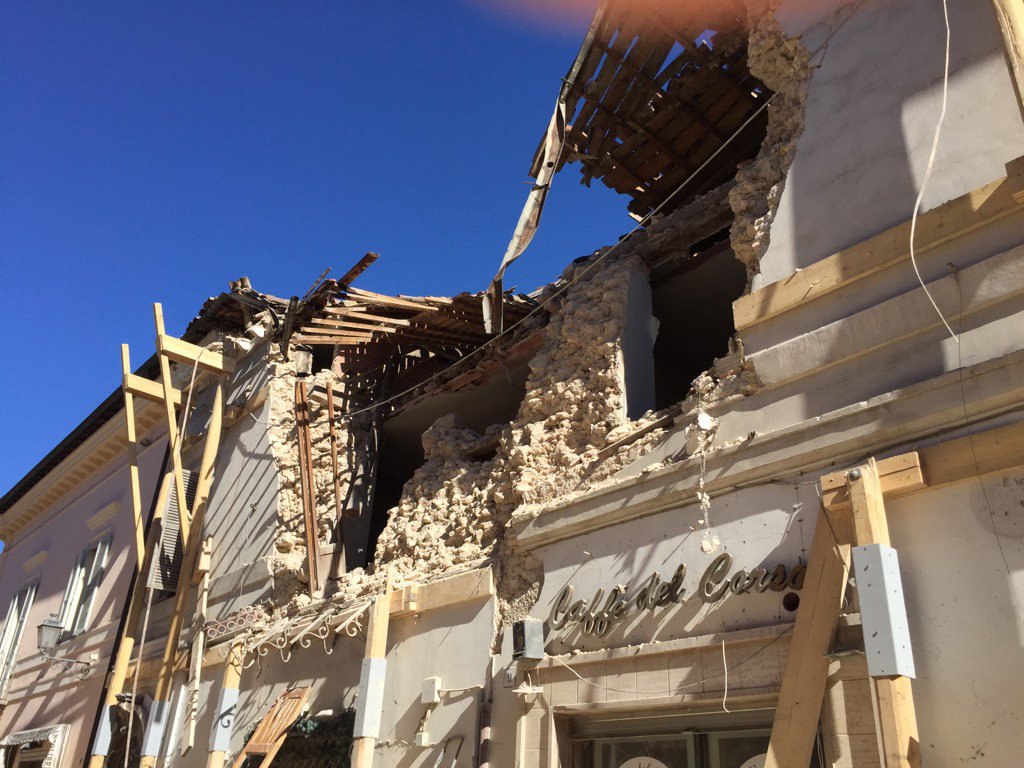 Everything collapsed, you can see only a cloud of dust. This is disaster, this is hell, said by phone to journalists by the mayor of Uscity Marco Rinaldi. According to him, most likely, none of his countrymen have not suffered, as in the last days all the inhabitants of the village had already gone to their relatives and friends.

From Norcia, it was reported that the earthquake destroyed two ancient churches – the Basilica of St. Benedict and Church of St. Mary. Serious destruction and misleading the authorities of the city of acquasanta Terme, but I hope that none of the residents was injured.

In Rome, where tremors were felt very strongly, yet data about the devastation, but the work of the Moscow metro suspended to carry out the necessary checks.

Authorities placed in shelters and hotels around eight thousand people remained without a roof over your head in a devastating earthquake in Italy.

A magnitude 6.6 earthquake in Central Italy occurred on Sunday morning. During the day, there were more than 200 aftershocks. The epicenter was near the town of Norcia, where some five thousand people. The historical part of the city badly damaged.

Most of the population of this city have already been evacuated from a dangerous area. Affected about 20 local residents. About the dead and missing information is not received.

In total, according to estimates by the local authorities, need help about 100 thousand people.

This earthquake has called the most powerful in Italy since 1980. Tremors were felt throughout Italy, including in Rome and other major cities of the country.