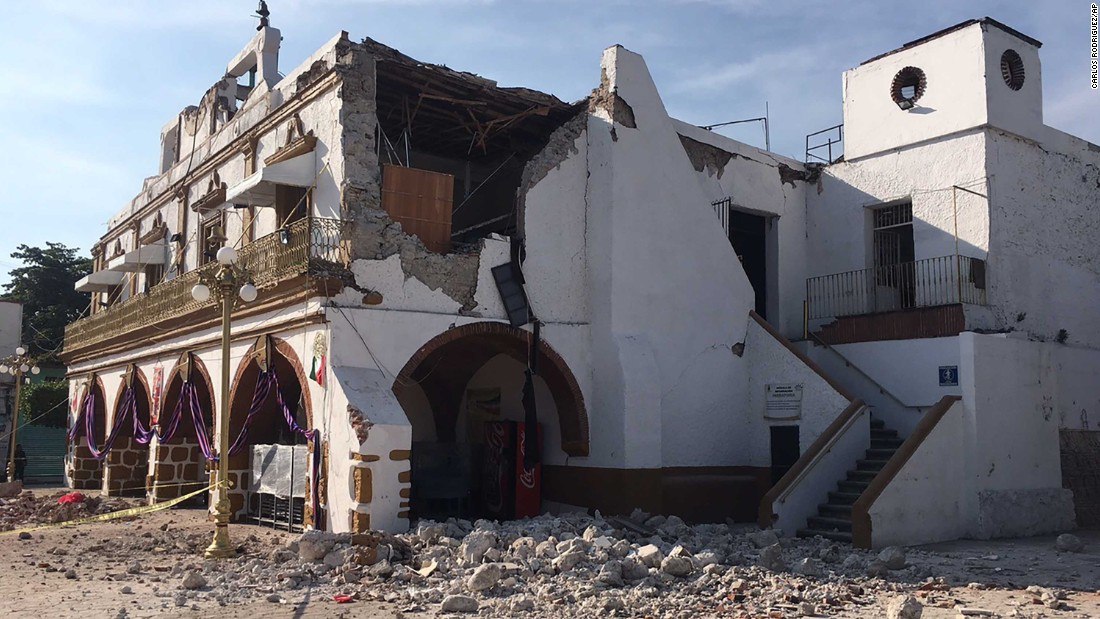 The number of victims of the earthquake in Mexico, which occurred on September 19 increased to 305, said on Saturday the head of the national rescue service of the country Luis Felipe Puente.

Puente noted in a microblog on Twitter that the majority of the dead, 167 people, falls on the city of Mexico City. Earthquakes led to casualties in the states of Oaxaca, Puebla, Guerrero, Mexico City and Morelos. 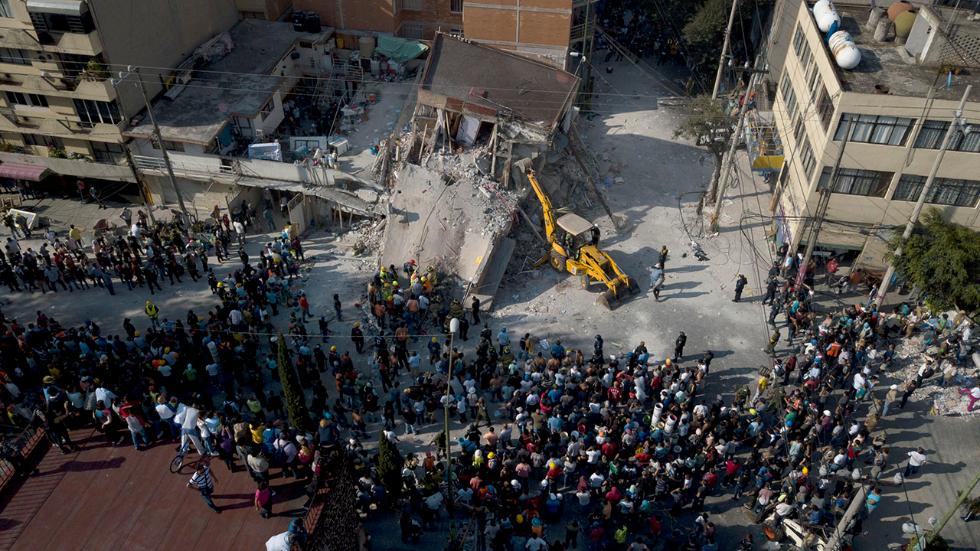 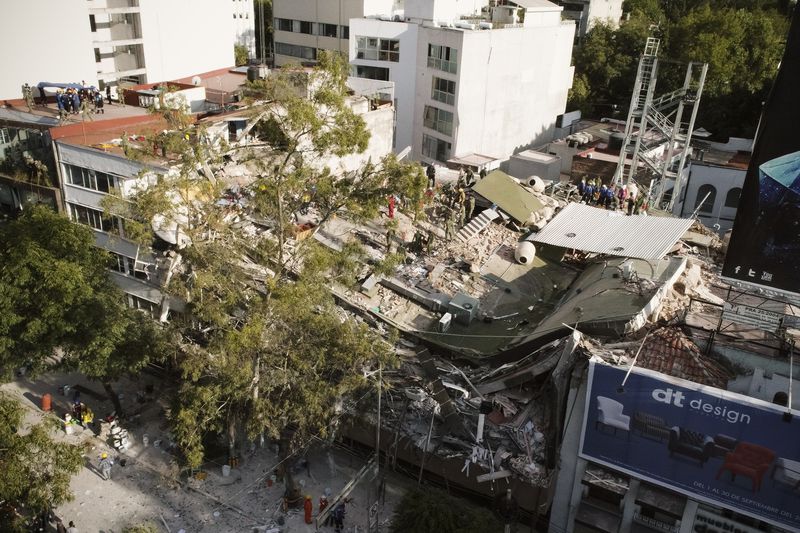 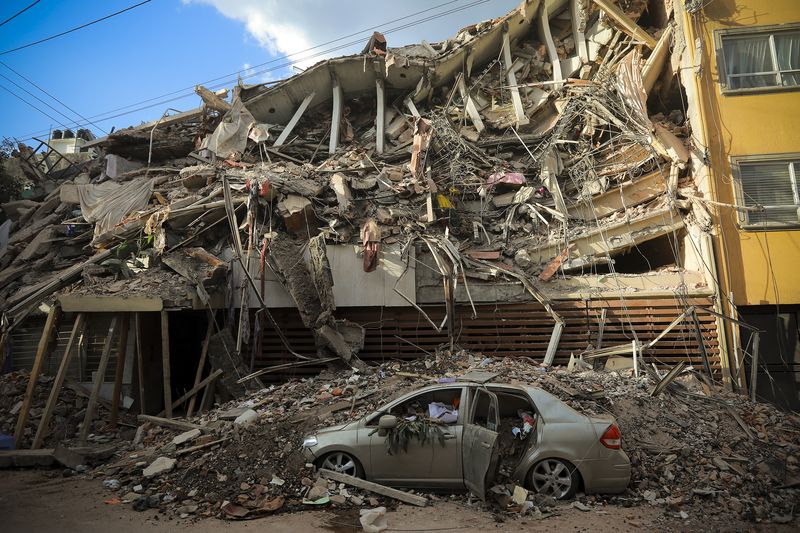 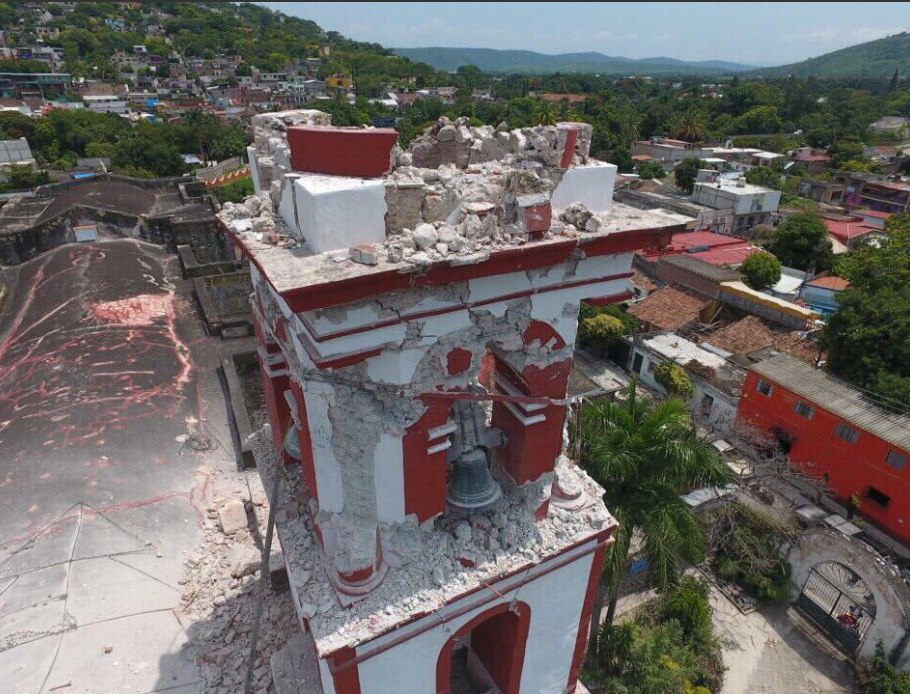 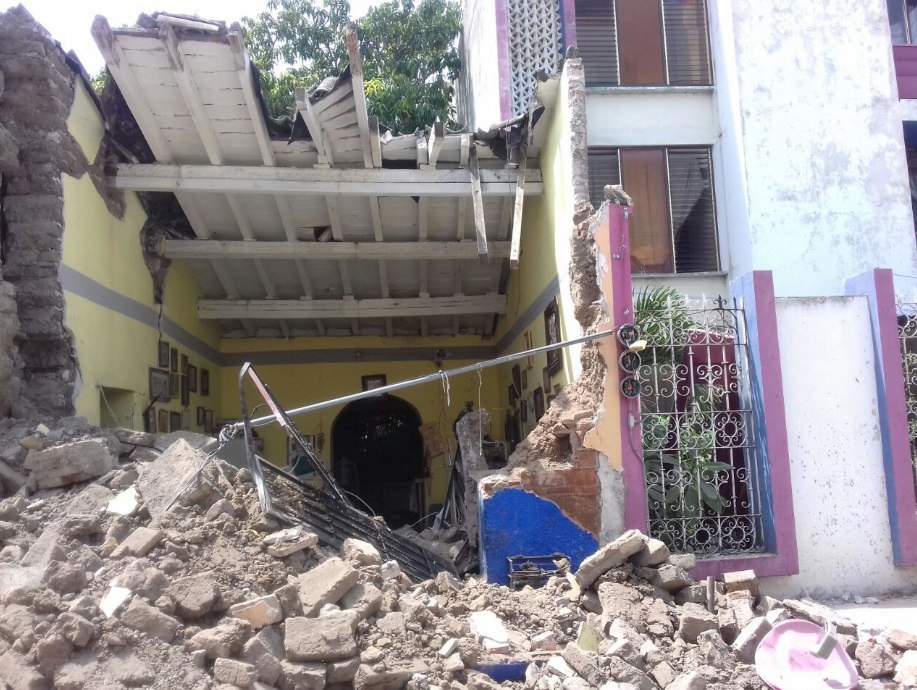 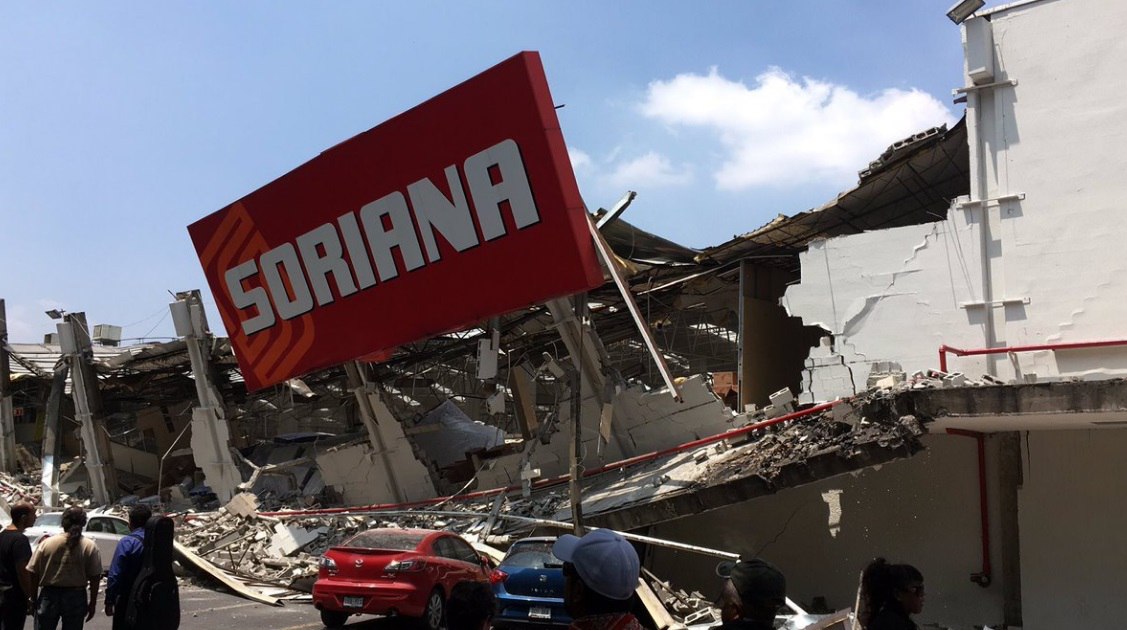 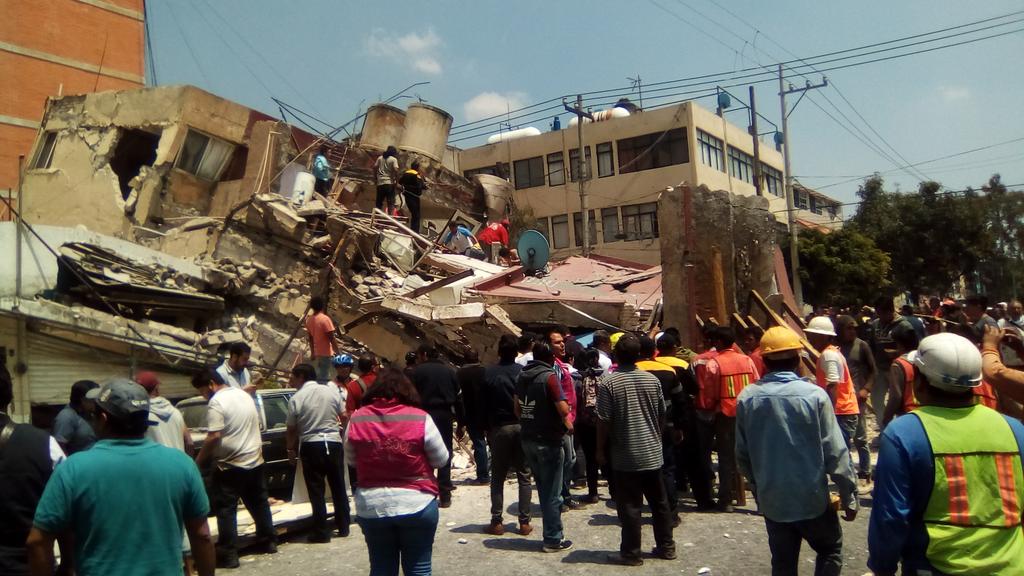 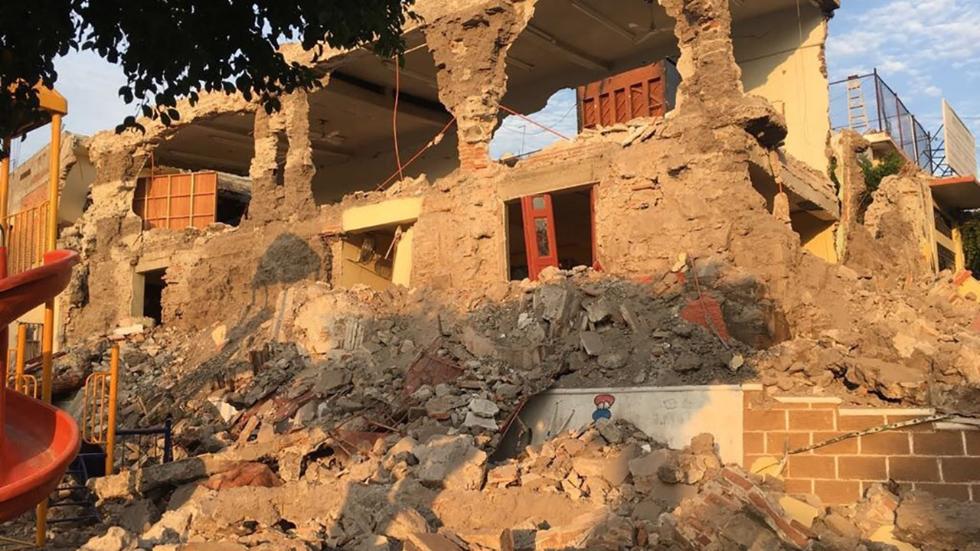